Tiger Woods has sent the golf world into a frenzy after rocking up to Augusta National Golf Club in preparation for this week’s Masters. This time last year, many suggested the 46-year-old would never play competitively again, following a horrific car accident that required extensive surgery to treat injuries to both his legs. However, a side-story that has caused controversy online revolves around Woods’ footwear, with The Cat spotted wearing FootJoy in favour of his long time brand partner, Nike.

Comfort and support will be paramount for Woods as Augusta National is one of the most uneven courses in the world. Not only will walking the fairways take its toll but playing shots on various slopes could prove precarious, given the nature of his recovery. Perhaps this is why Tiger has changed his shoes for the first time in 25 years, opting for what he may feel is a more stable option for the tournament.

The shoe in question is called the Packard – a more classic silhouette compared to the modern sneaker found on the PGA Tour. They’re are similar to some of the previous Nike kicks Tiger has worn in the past before his signature line moved to utilise similar cushioning as their running shoes. To the observer, it may seem strange that Tiger Wood choose a more traditional-looking shoe compared to the cushioning of his Nike range. However, despite their hard-bottom exterior, they come lined with ultra-supple leather and include a y-footbed that doesn’t compromise on comfort.

Following the photos of Tiger’s shoes going viral online, Nike released a statement to ESPN’s Michael Collins supporting the golf legend’s return. “Like golf fans around the world, we are delighted to see Tiger back on the course. He is an incredible athlete, and it is phenomenal to see him returning to the game at this level. His story continues to transcend sport and inspire us all. As he continues his return, we will work with him to meet his new needs.”

Woods has said he’s a “game-time” decision for the major event this week, the intense preparation has us cautiously optimistic he’ll tee it up.  Pepper that with the fact that when he was asked at a press conference on Tuesday if he believed he could win the Masters, he simply said ‘I do’.

“As of right now, I am going to play,” Woods said. “It’s a matter of how my body is going to recover and what my body is able to do the next day,” said Woods, who has played nine-hole practice rounds the past two days. I can hit it just fine. I don’t have any qualms about what I can do golf-wise. Walking is the hard part.”

Lace up, big fella. The world is waiting. 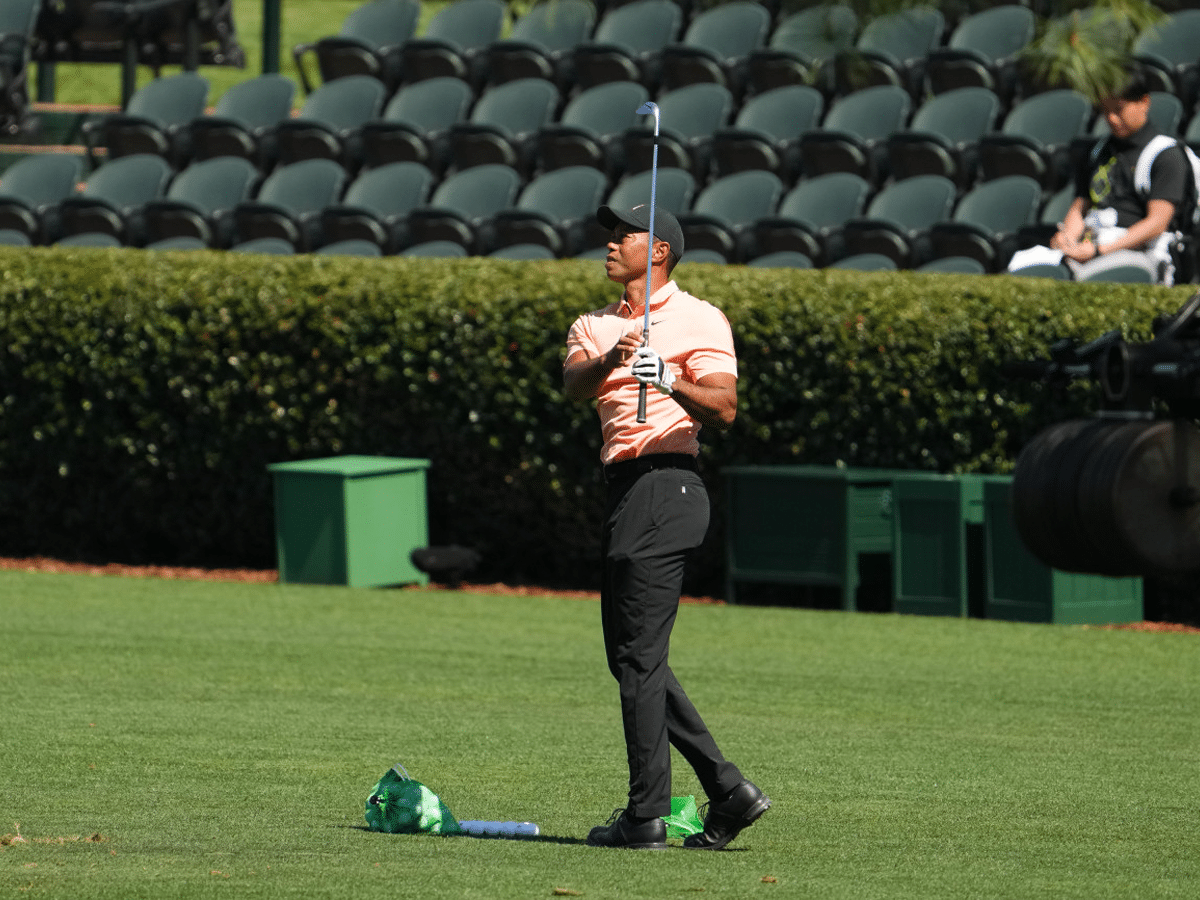