Nerf has is not new to creating crawling robots that shoot foamy projectiles. They have a long line of camera-equipped gear that records you shooting foam missiles. Now, they have an RC robot that shoots foam darts while recording and live streaming video of all the action.

The new Nerf N-Strike Elite Terrascout RC Drone Blaster by Hasbro is here- and it looks like a miniature tank or an urban police infiltrator robot! It’s an offroading radio control vehicle that can roam just about anywhere and shoot up to 18 foam darts. It’s called the Terrascout.

Not only does it come with a camera that records all of the flying foam action, but it also enables hi-def live streaming of the sucker dart carnage as it happens. This enables you to not only drive it safely in places where you don’t want to expose yourself to the line of foam fire- but also watch the action in real time.

With its dual rough and ready tank treads and top mounted Nerf gun, this bad boy is as intimidating (to the opposition) as it is awesome! The camera is mounted high and aligned with the sucker dart gun so that you don’t just see where you’re shooting- but you actually aim with the camera.

It records in 720p video, so you can save your surprise attacks for posterity. This foam dart war difference maker can be your for $200. 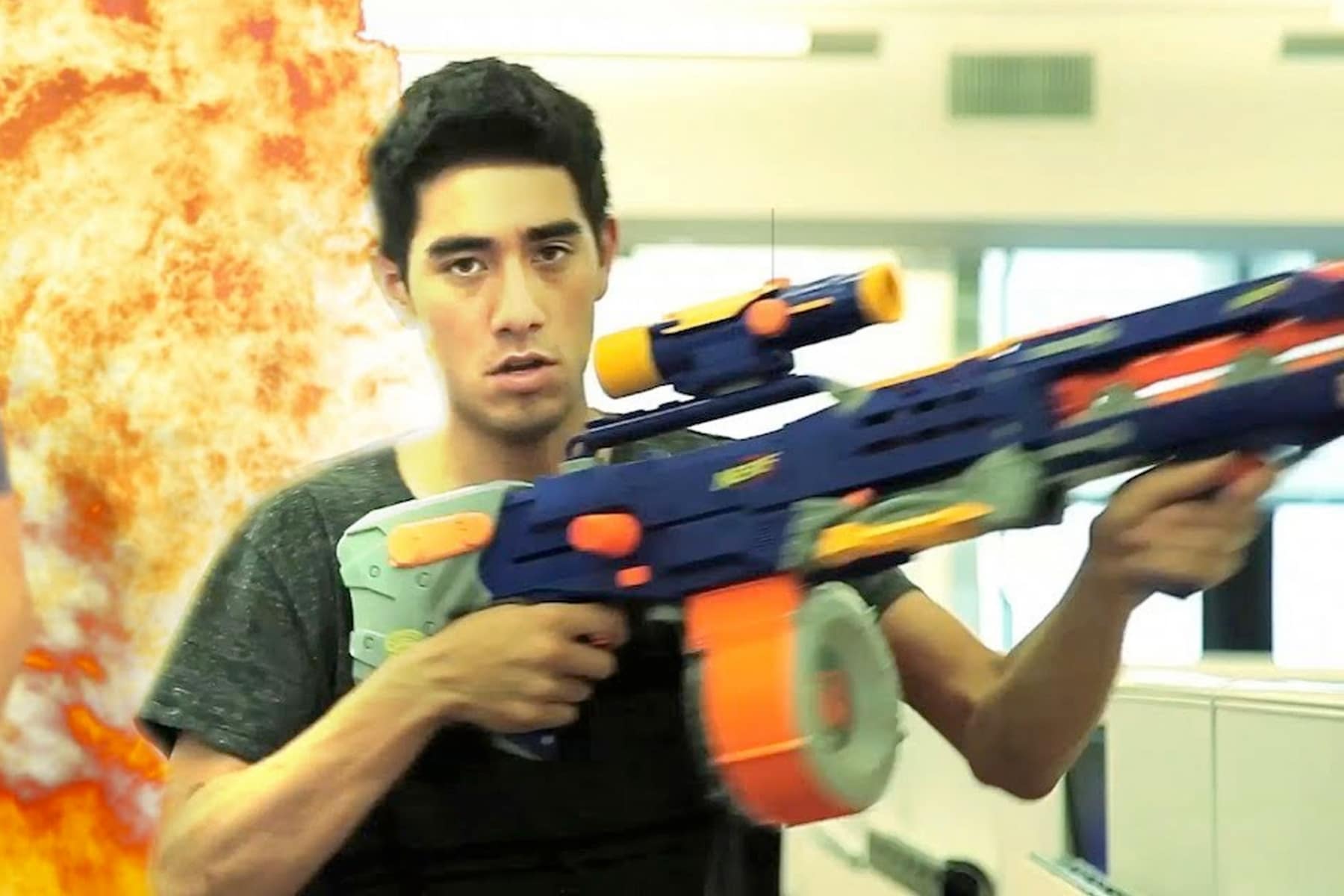 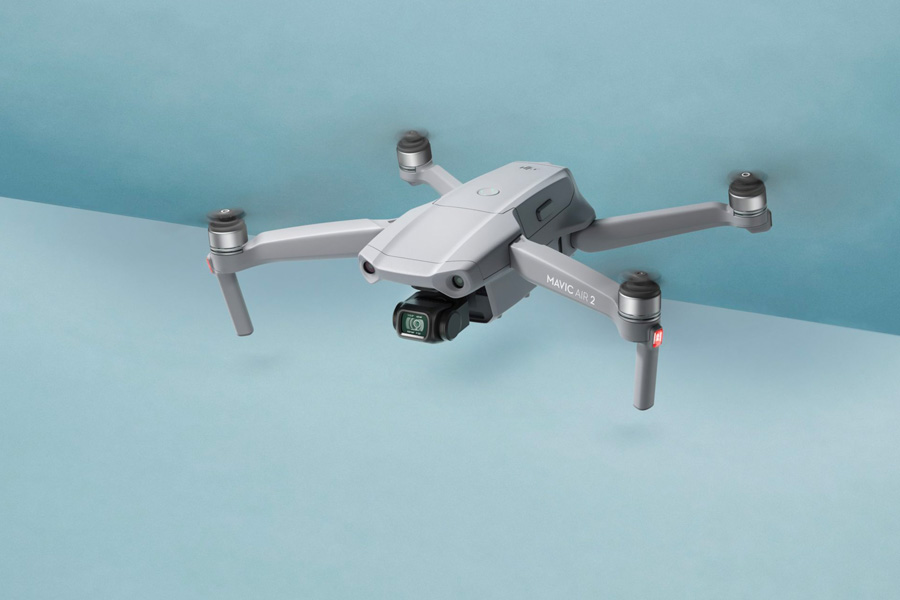 Cameras, Tech
Hands On With The DJI Mavic Air 2 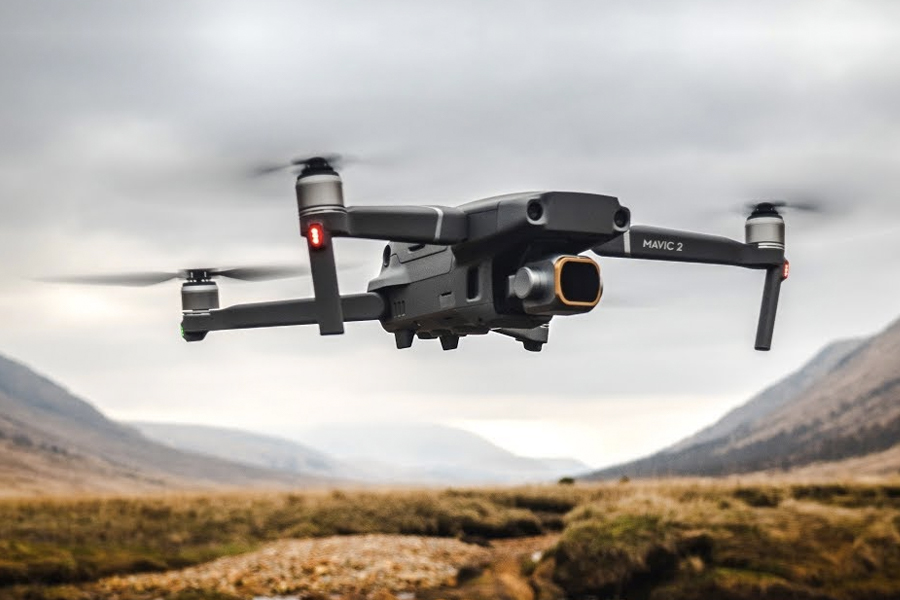