It’s back and it’s better than ever.

For all it’s faults, social media does have the undeniable ability to bring people together in support of a good cause. And ahhhh McCain, you’ve just gone and bloody done it again.

Fans of @hatsgreatesthits will have closely followed the impassioned plea for Vegemite Australia to bring back a good old yellow lid. After receiving over 150 signatures, the Change.org page clearly hit home to where it mattered most.

Earlier this week, Vegemite Australia announced that they had such a hat in the pipeline and now it’s officially available for preorder!

Yep, right now this snazzy Vegemite noggin ruffler is available for just under $30 dollarydoos at their own online store. What’s more, it comes in an authentic yellow corduroy.

Get in quick as hat enthusiasts across Australia are sure to be chomping at the bit to get their hands on this bad boy.

But, this isn’t the first big win @hatsgreatesthits has had. Before this, iconic Saturday morning music television program Rage was campaigned to create a gorgeous corduroy hat. So, what will the people demand next? Let us know your thoughts in the comments.

What are the benefits of Vegemite?

Vegemite is made of yeast, salt, malt, and vegetable extract. It can be a great source of vitamins B1, B2, B3, and B9 which support brain health and reduce fatigue and anxiety.

Vegemite has a salty, malty and slightly bitter taste. It is vegan, kosher, and halal. 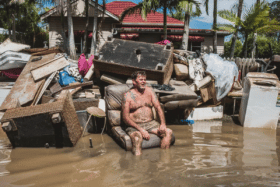 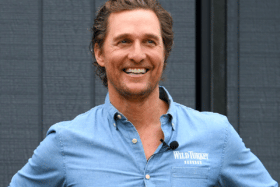 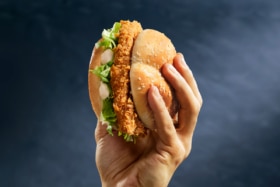