Apple has dropped a trailer for the new season of its Emmy Award-winning series Carpool Karaoke.

The new episodes will feature superstars such as Jamie Foxx, Jason Sudeikis with the Muppets and Andy Samberg shares a ride and possibly kills a pedestrian with Weird Al Yankovic. Although the pairing that drew our attention is actor/bourbon baron Matthew McConaughey and rap legend Snoop Dogg. In the trailer, the two can be seen singing along to the KISS classic I Wanna Rock N Roll All Night. We’re certain hilarity ensues.

Carpool Karaoke is a spin-off of the popular segment on James Corden’s The Late Late Show. Apple adapted the segment into a series in 2017, and it’s now into its second season. Carpool Karaoke is available for free exclusively on the Apple TV app. New episodes are released each Saturday.

For more TV recommendations, take a look at our Watch This Next column. This month, it’s the Netflix thriller Maniac starring Jonah Hill and Emma Stone. 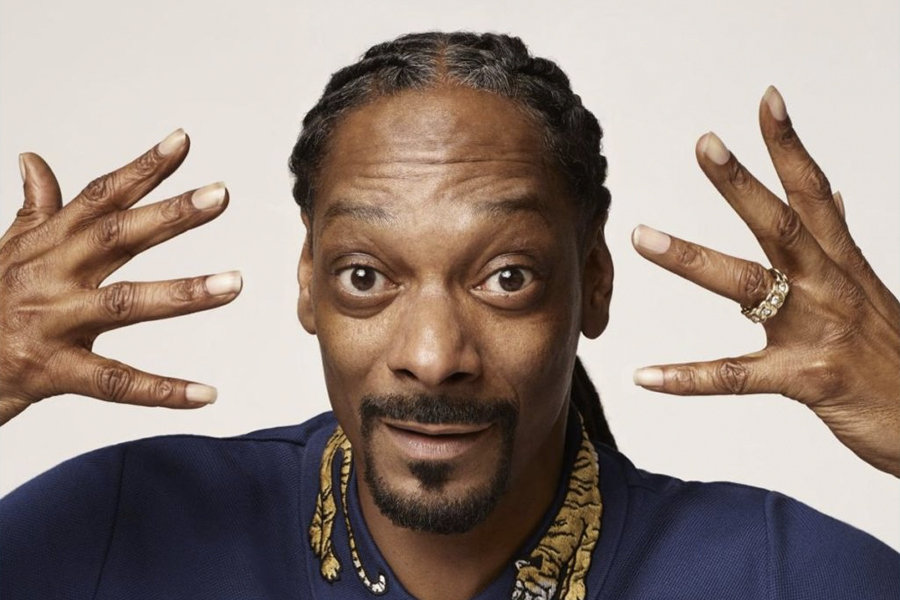 Drinks
Snoop Dogg is Releasing His Own Wine and Yes, It's Cali-Themed 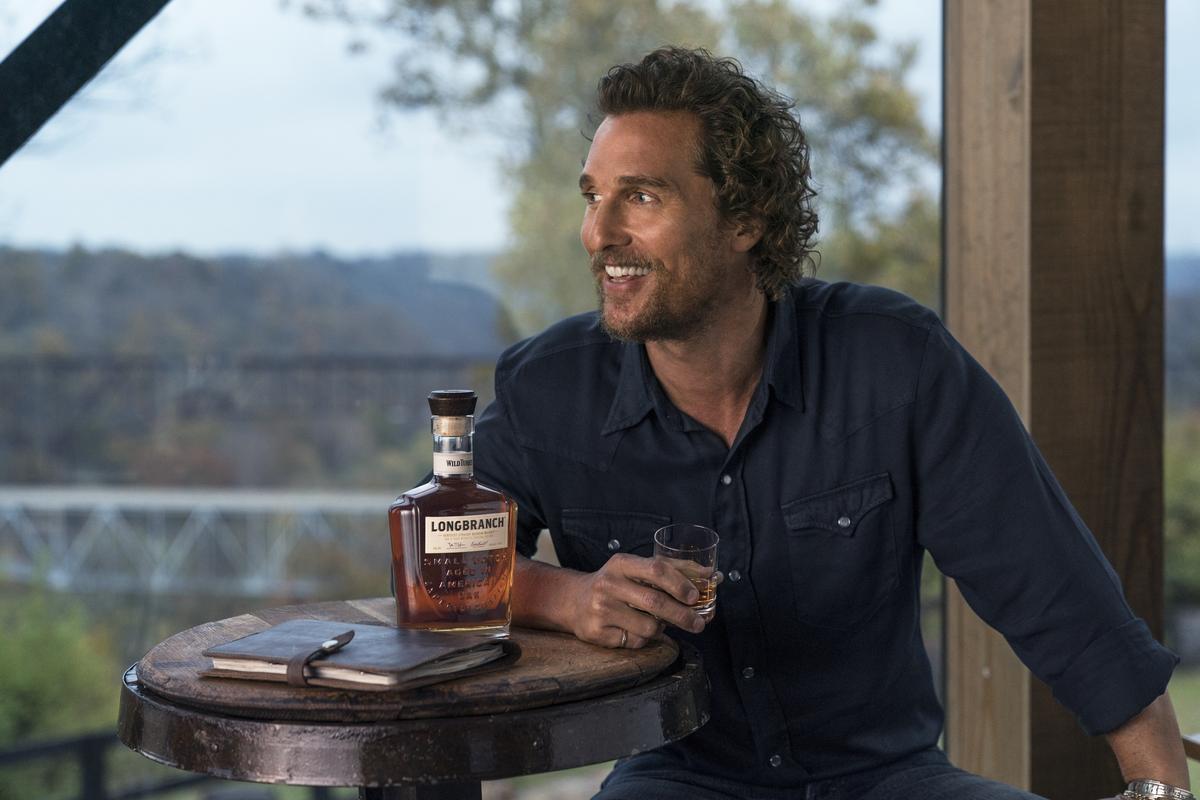 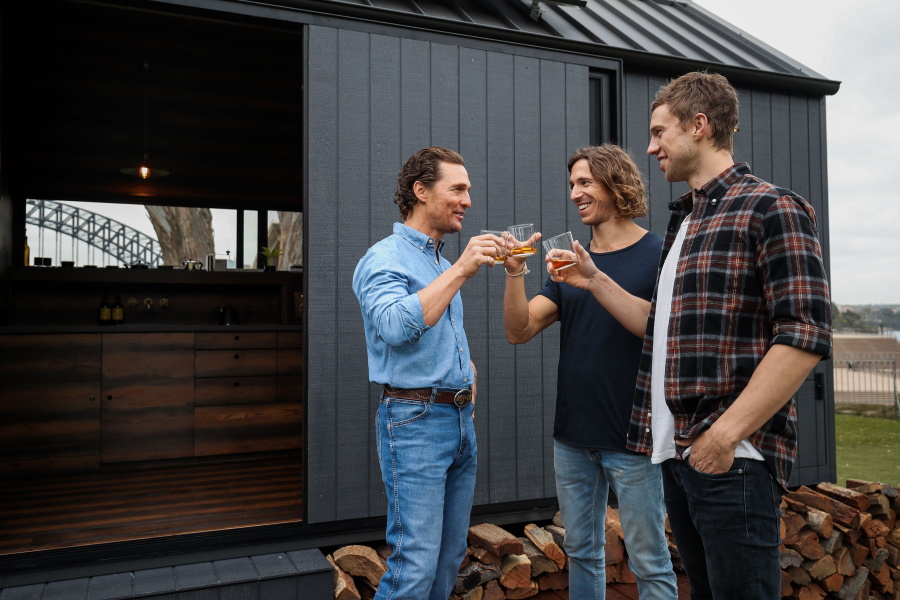 Drinks, Travel
Matthew McConaughey and Wild Turkey Team up with Unyoked to Build Cabin Down Under

Lifestyle
Matthew McConaughey is Building an Eco Cabin in NSW