They are everyone’s least favourite exercise, but one Brazilian has tamed the burpee. Cassiano Rodrigues Laureano, who currently lives in Singapore has absolutely smashed the record for the most burpees completed in one hour, turning in a ridiculous 951 reps. That 951 times the athlete went from a standing position, bent down, placed his hands on the ground, hop his legs back into a push-up, back it up and reversed to stand up, all in the space of 60 minutes. For those playing at home, that’s over 15 burpees per minute for the full hour-long duration.

You’ll also like:
Video Shows Workers on the Chrysler Building, 1929-1930
Keanu Reeves Shows Us How to Be Popular as an Introvert
Browney Breaks World Pushup Record Again 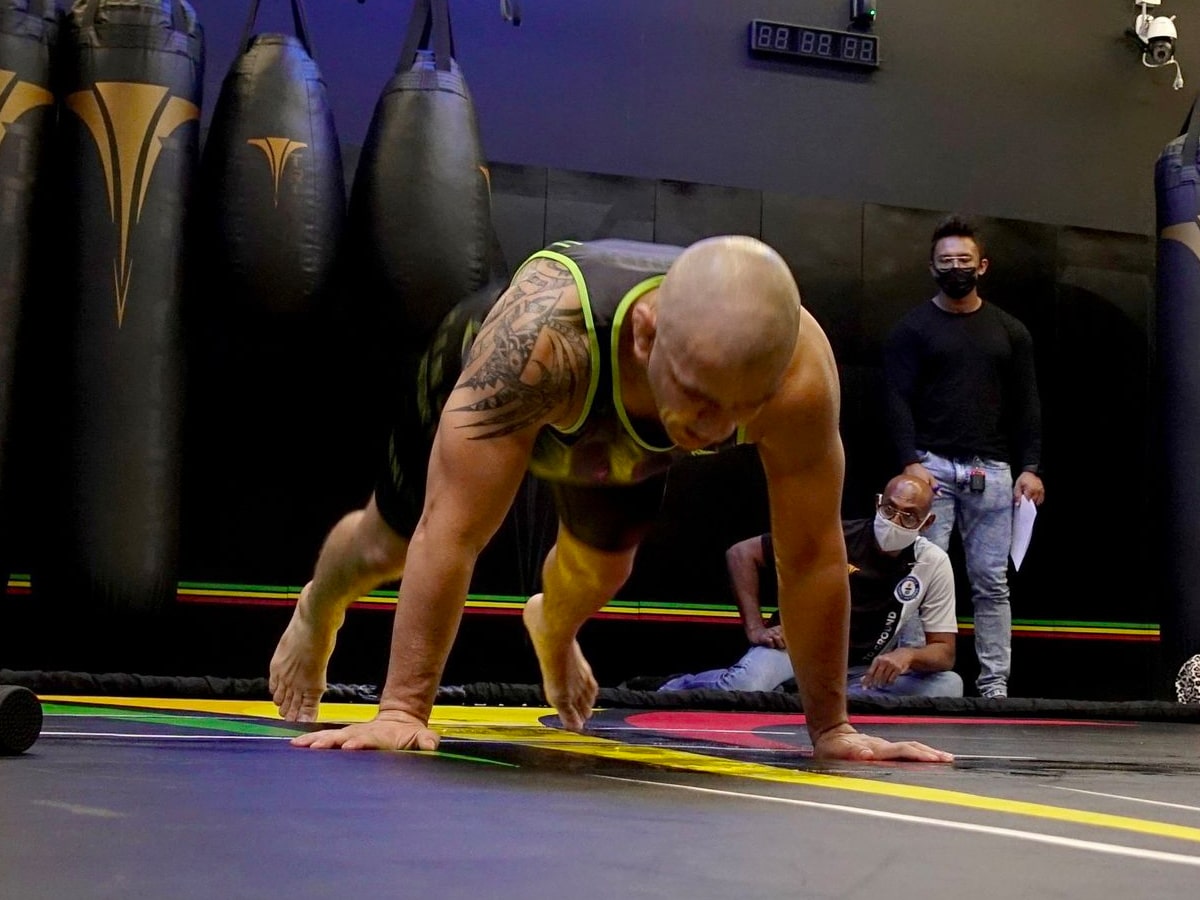 A professional MMA fighter, Laureano knows what it takes to push his body to the limit. The 35-year-old said he was driven by a promise made to his niece, Rebeca who was born last year with severe heart disease. “I don’t know when I’ll get to see them,” Laureano told Reuters, of his family he hasn’t met since moving to Singapore in May 2019. “So it’s the only thing that I can do to help … using my athleticism.”

The 951 mark smashed the previous burpee record, held by Nick Anapolsky, who performed 879 chest-to-ground burpees in one hour earlier this year. Despite the feat, Laureano admitted he had called agonisingly short of his original 1,000 burpee goal. A leg injury sustained two days before the attempt had made things difficult, threatening to derail his nine months of intense training. “I’m tired”, said Laureano after completing the record at the city’s Tricolor Fight Team gym, where he teaches. “It didn’t go as smoothly as I thought it would go.” 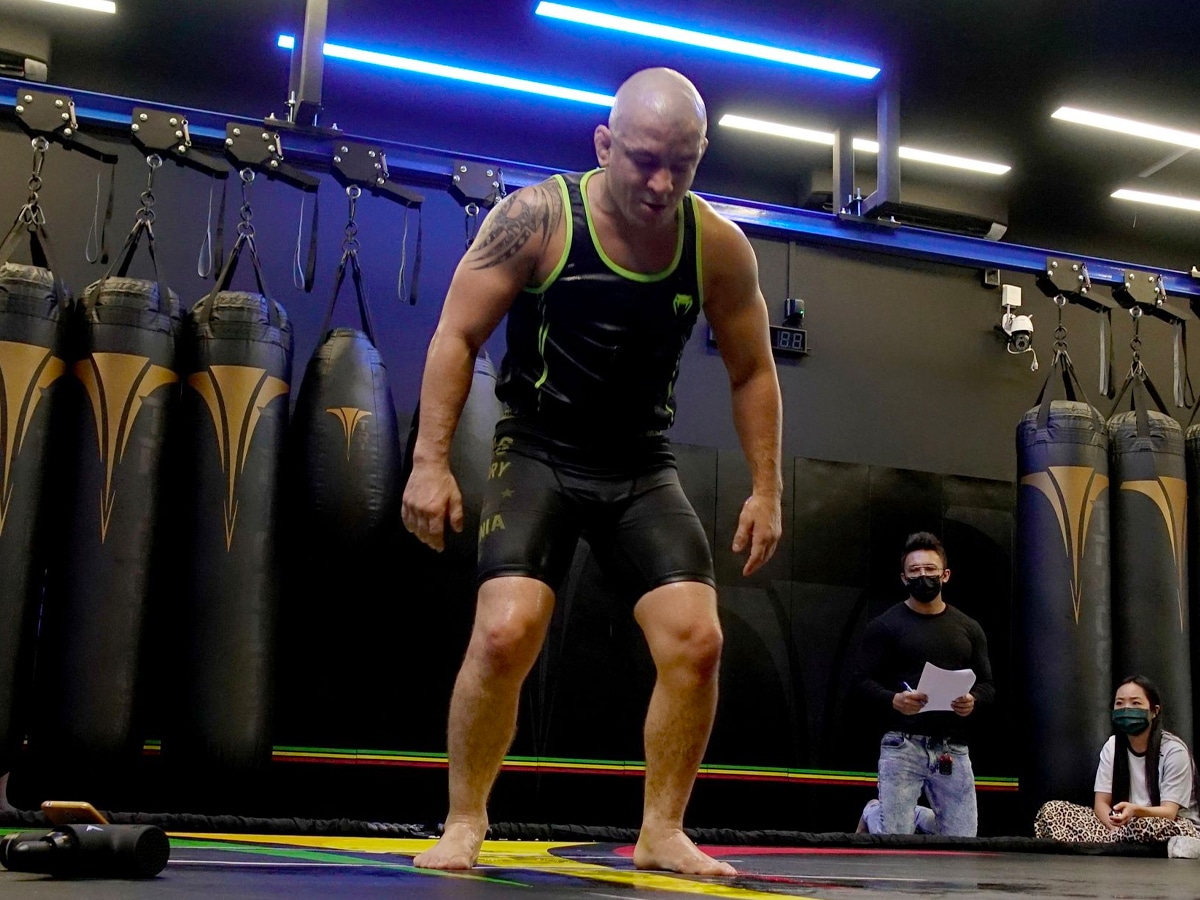 Nevertheless, the Brazilian raged on, decimating the world burpee record and claiming a new title. Guinness Record adjudicators confirmed the feat on Monday, putting Laureno into the history books. “It’s one of the toughest single exercises that you can perform. It would not be fun if it was not the hardest one,” said Laureano. “I could choose jumping jacks but it’s so easy … It has to be something that challenges yourself to become something better.”