What is Area 51, you ask? While we’re on the subject, where is Area 51? We could tell you, but then we’d have to kill you. Well, not us, but somebody powerful presumably would…and you’d never see it coming! That’s the impression one gets when they initially hear about Area 51, a place that’s been shrouded in secrecy since the height of the Cold War.

To this day, Area 51 remains a subject of hot debate and gripping theory. All you need to do is say the name and it conjures vague images of alien spacecraft, advanced tech, and shadowy government agents. Adding fuel to the proverbial fire are well-known figures such as Joe Rogan, whose 2019 interview with Bob Lazar went viral and nearly kicked off an Area 51 raid.

While everyone loves a good conspiracy, the truth is usually far more mundane. Or is that exactly what they want you to think? Wait, is Area 51 real or is this all just a figment of our feverish imagination?!!! First of all: calm down. Are you calm? Okay, good. Here’s the Area 51 story as we know it. 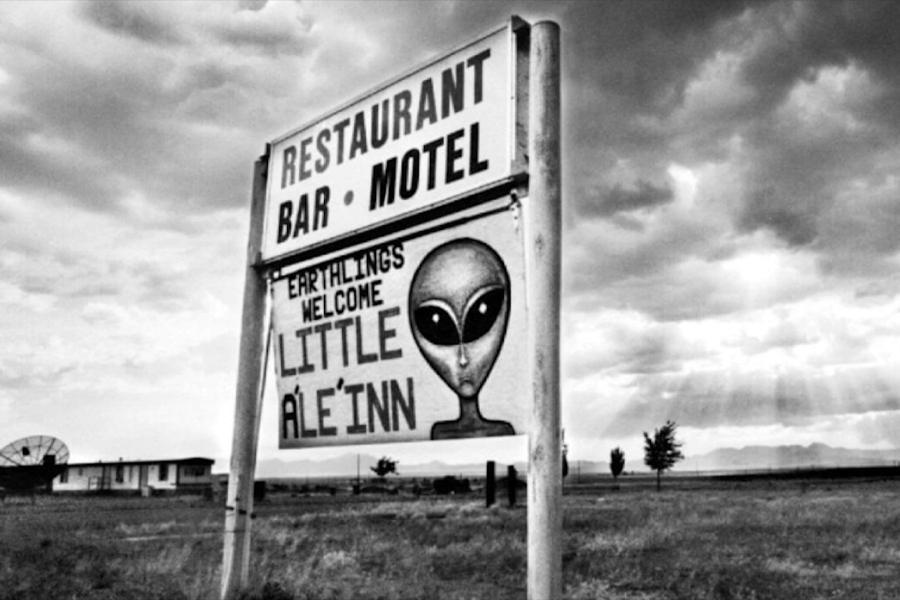 Area 51 is the agreed-upon name for a United States Air Force (USAF) facility in the Nevada desert. No one is exactly sure where the designation “Area 51” came from, though most suspect it has something to do with an Atomic Energy Commission numbering grid.

First established in 1955, Area 51 remains heavily restricted and accessible only to specific members of the US military. Protecting the area are physical warning signs, electronic equipment, and armed personnel.

It’s currently illegal to fly a plane over Area 51, even if much of the landscape can be viewed through satellite imagery. At one point in time (and possibly to this day), the facility featured long runways, hangars, control towers, and even some recreational buildings like a gym and movie theater.

According to declassified documents, Area 51 was established during the Cold War as a testing facility for advanced aircraft, including Lockheed’s iconic U-2 and SR-71 Blackbird reconnaissance planes. The facility first opened in 1955 and remained shrouded in secrecy for decades.

Following the Freedom of Information Act, the CIA acknowledged Area 51’s existence for the first time in 2013. Soon after, Barack Obama did the same, thereby becoming the first US president to openly mention Area 51.

In addition to the testing and development of aircraft, it’s also presumed that Area 51 developed weapons systems and doubled as a pilot training facility. It’s relatively obvious why the government would want to keep these things a secret, even if that very action helps fuel decades of speculation. Area 51’s location is known right down to the map coordinates. Specifically, the base is located next to Groom Lake, a salt flat in the Nevada Desert. It shares a border with the Nevada Test Site, where the US would test nuclear weapons from the 1950s all the way up to the 1990s.

Collectively, the area is known as the Nevada Test and Training Range and it occupies a whopping 3 million acres. If you’re ever in Las Vegas, you might be surprised to know that Area 51 is approximately 85 miles north.

What Happens at Area 51?

Between its restricted access, innate secrecy, and affiliation with advanced technology, Area 51 continues to lend itself to an array of conspiracy theories. There are also a number of public figures who claimed to once work at or near the facility, bearing witness to all sorts of inexplicable phenomena. That includes Bob Lazar, who swears he was exposed to hyper-advanced alien technology in Area 51’s “Sector Four (S-4).” True or not, Lazar’s story is often convincing enough to make ardent skeptics question their beliefs.

Conspiracy theories aside, one might wonder what Area 51 is up to these days. According to most reports, it’s business as usual and that means the development of advanced aircraft. The facility is reported to employ as many as 1,500 people, some of whom commute from Las Vegas by way of a charter flight.

Annie Jacobsen—who’s written extensively on the subject—told the BBC that Area 51 is “a test and training facility. The research began with the U-2 spy plane in the 1950s and has now moved on to drones.”

When asked about UFOs, she replied, “As early as 1950 the CIA developed a UFO office to deal with the sightings of unidentified flying objects over Nevada. When people first saw the U-2 spy plane flying, no one knew what they were seeing…The CIA used that disinformation to their benefit by fostering an alien mythology.”

To summarise, Jacobsen suggests that alien UFOs have been used as a clever distraction since the dawn of Area 51 in 1955, if not sooner. People thought they were seeing an alien spaceship in action, when in fact they were witnessing America’s homegrown technology. Of course, the true conspiracy theorist might ask: is the distraction merely a distraction, designed to make us think that alien UFOs don’t exist when they really do?

As it turned out late last year, there were plenty of people on Facebook willing to believe that Area 51 was harbouring aliens or alien technology. They even organised a raid known as Storm Area 51, which built up a strong digital presence only to peter out when push came to shove. Odds are it was for the best.

Meanwhile, Bob Lazar is far from alone in his assertions about Area 51. Over the years, other supposed former employees have come forward to claim that they crossed paths with alien technology, including aircraft, devices, and even viruses. At least two separate sources also claimed to have worked with an extraterrestrial being by the name of “J-Rod.”

So, is the CIA’s “official” story of Area 51 real or is it a front for something far more complex? We’ll have to wait and see what they do with all that alien technology to find out.

Why is Area 51 associated with aliens?

Area 51 has been shrouded in secrecy since its inception, leading to tons of speculation. Decades ago, people reported UFO sightings in the general area, which may or may not have been U-2 reconnaissance planes. Furthermore, supposed former employees claim to have encountered alien technology while working at the facility.

Where is Area 51 located?

Area 51 is located about 85 miles north of Las Vegas in the Nevada Desert. Adjacent to Groom Lake and the Nevada Test Site, it's situated within the broader Nevada Test and Training Range

Area 51 is the unofficial name for a US Air Force facility in the Nevada Desert. It's a real place where the military supposedly tests and develops aircraft, amongst other things. Whether or not it's harbouring alien technology depends on who you ask. 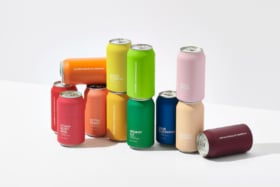 Drinks
United Sodas of America Offers a 'Hint of Whatever' 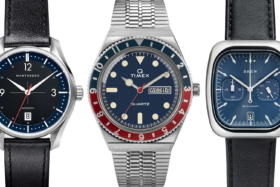 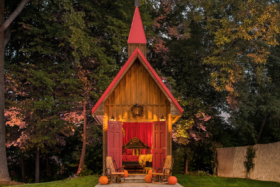