Shot in the south of Brazil, on a private beach off the island of Floripa, photographer Lorenzo Botero captured local Milena Scheller one cloudy morning. In an interview with C-Heads, Lorenzo says he is always trying to capture the scene of life and leisure. In this case, it’s feminine beauty and isolated landscapes.

“A good image has to convey emotion, have aesthetic appeal, or inspire someone to visit a certain destination. The best type of women to photograph are the ones with great personal style and an abundance of confidence.”

The Brazilian shoot begins with Milena Scheller revelling in the delights of Calvin Klein underwear in a glass-enclosed beachside villa. The shoot then heads to the sand where Milena swaps the whites and blacks for equally skimpy swimwear. Talking on this approach to photography, Lorenzo said he couldn’t be working in a studio.

“I don’t want a girlfriend. I just want to continue creating my art and discovering which subjects will create the next story.”

The ‘story’ immediately following this shoot was another on a Brazilian beach, this time for Playboy. I’m starting to think I should have been a photographer. Check out the full Milena Scheller shoot over on C-Heads and catch highlights below. 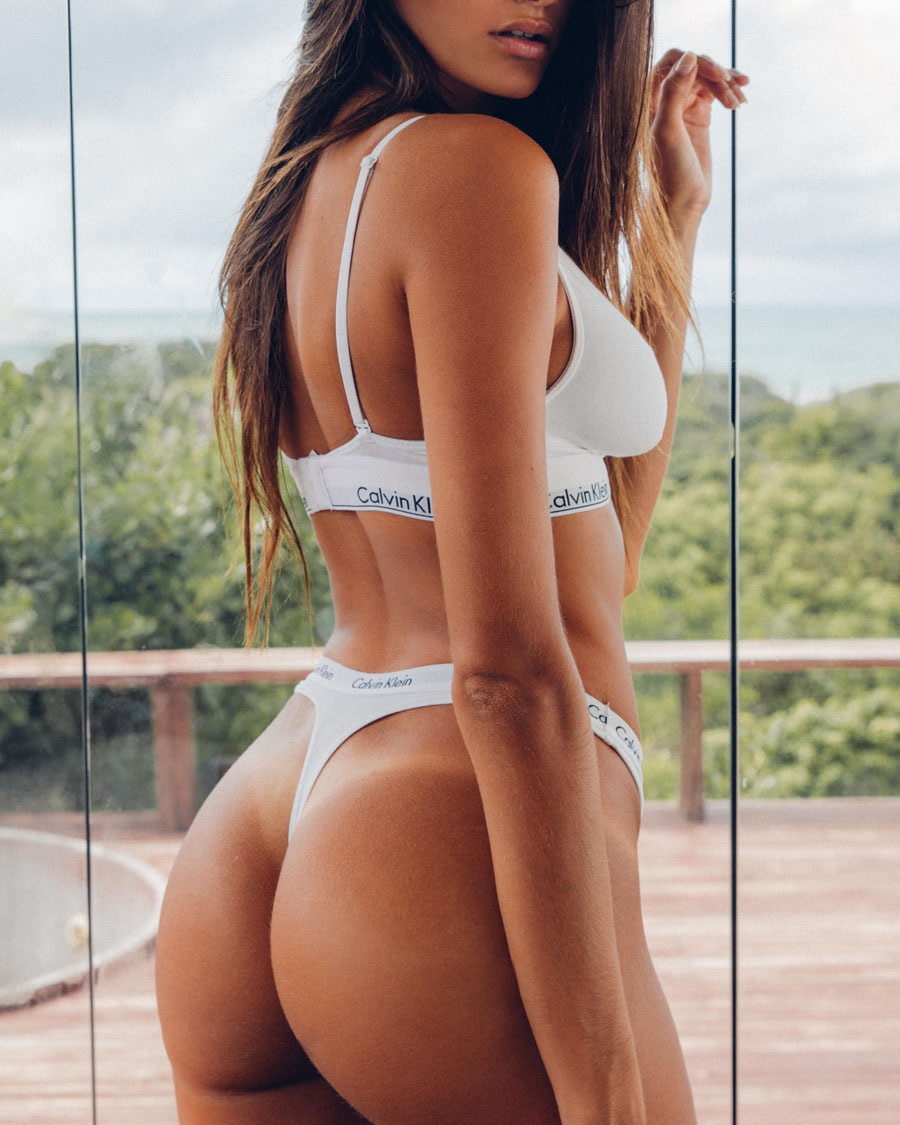 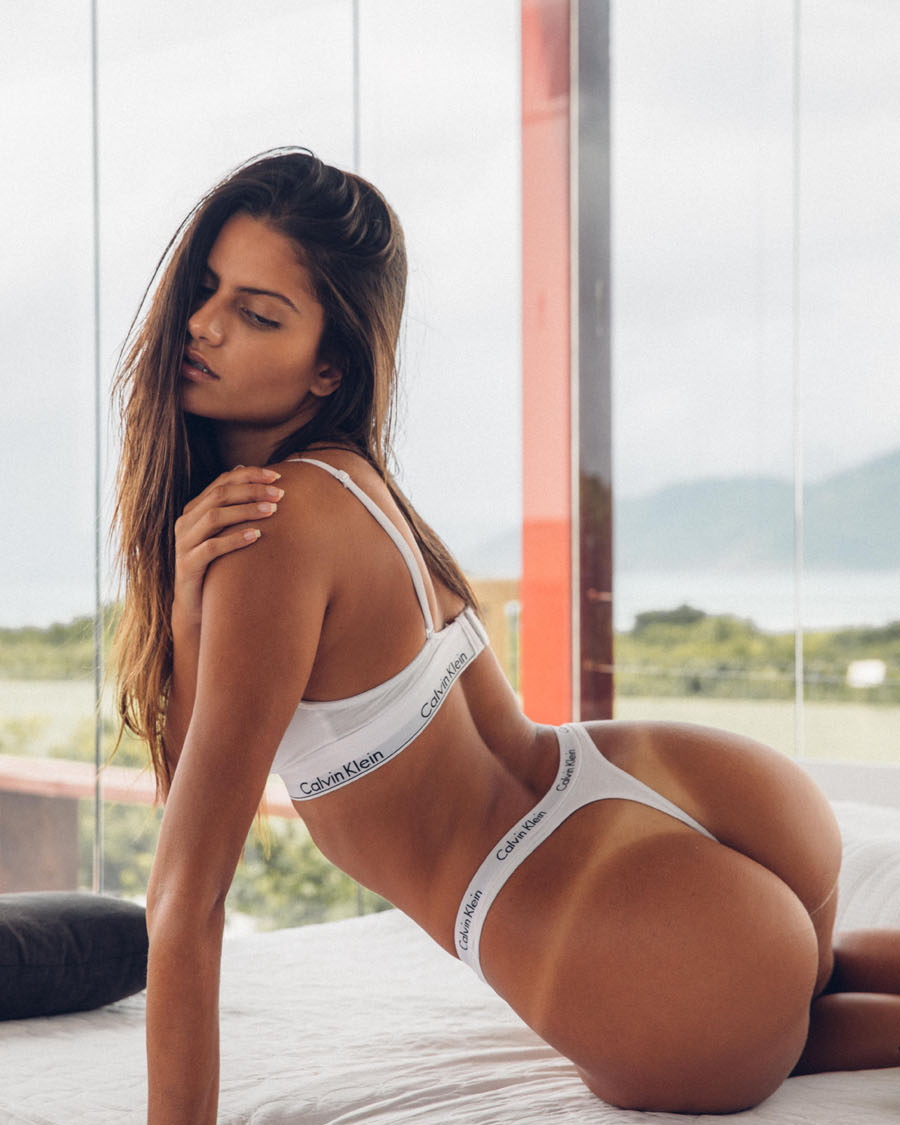 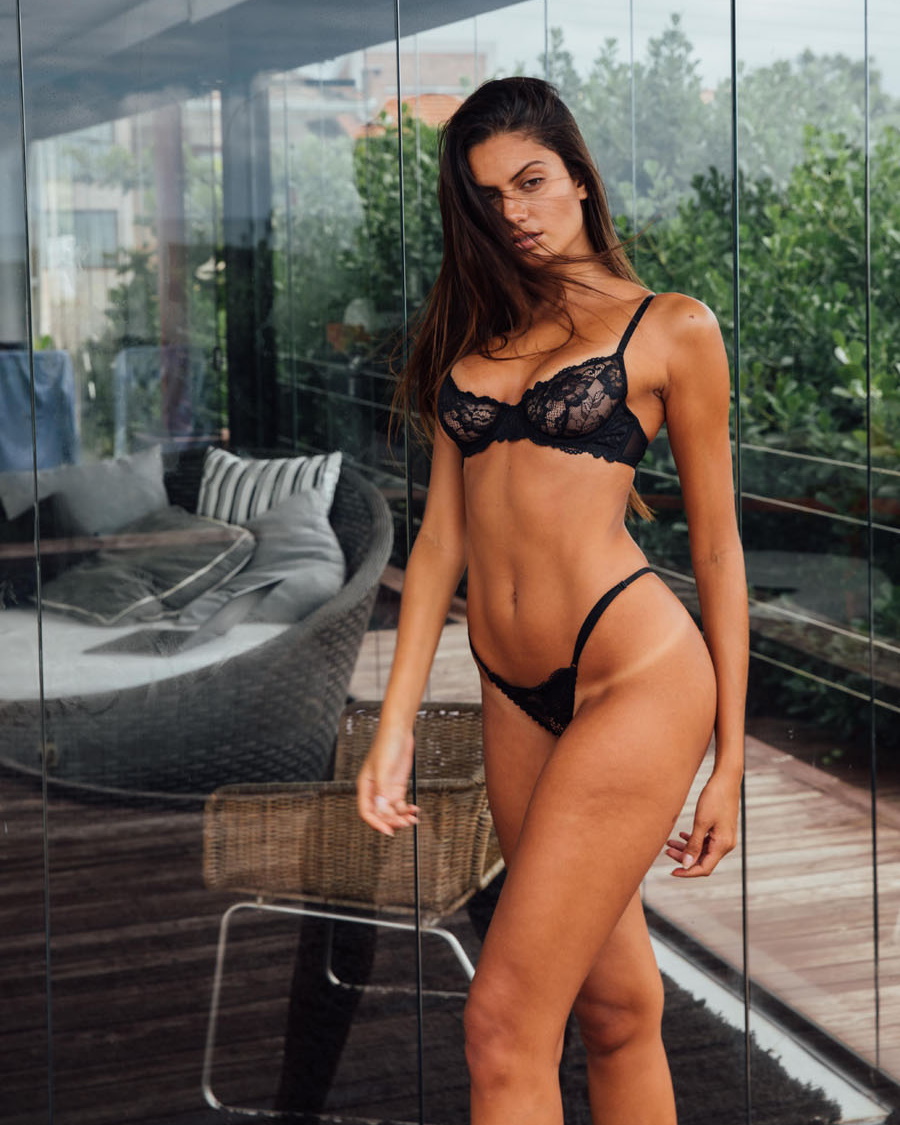 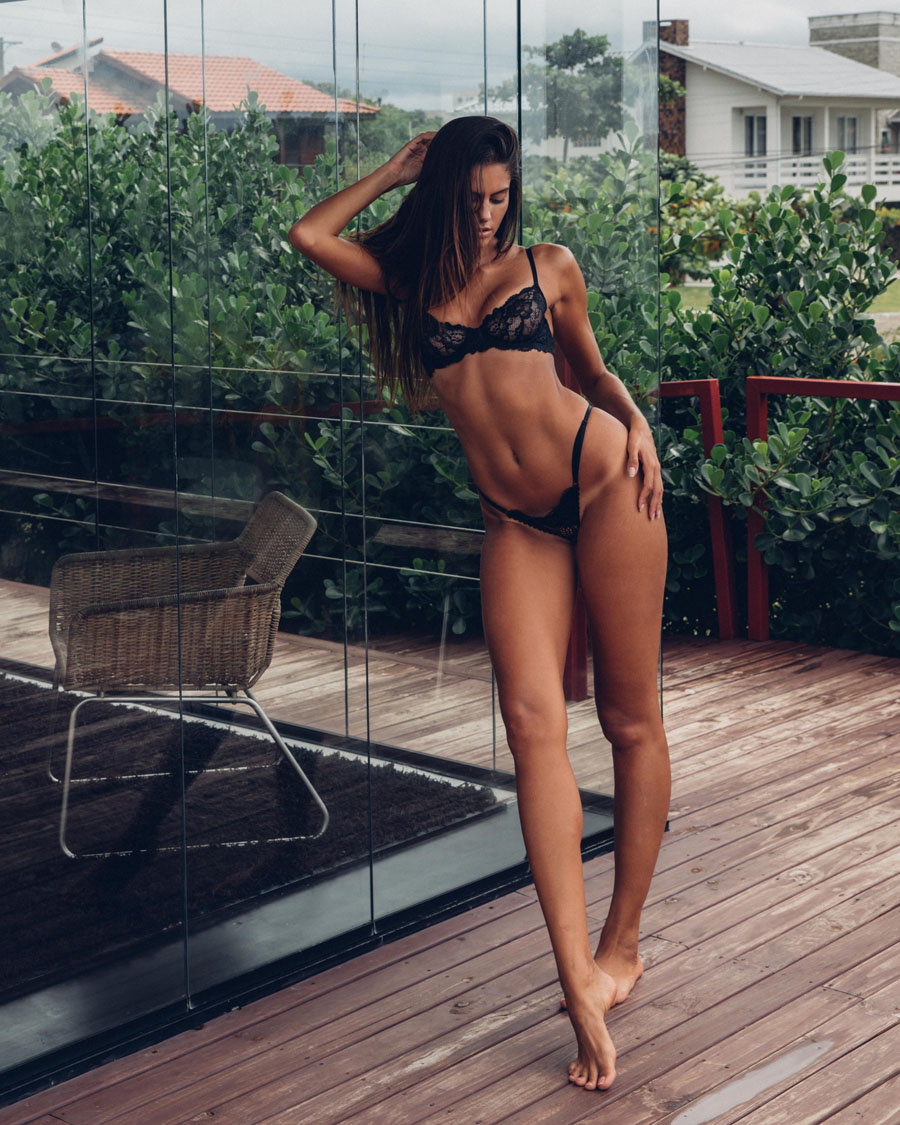 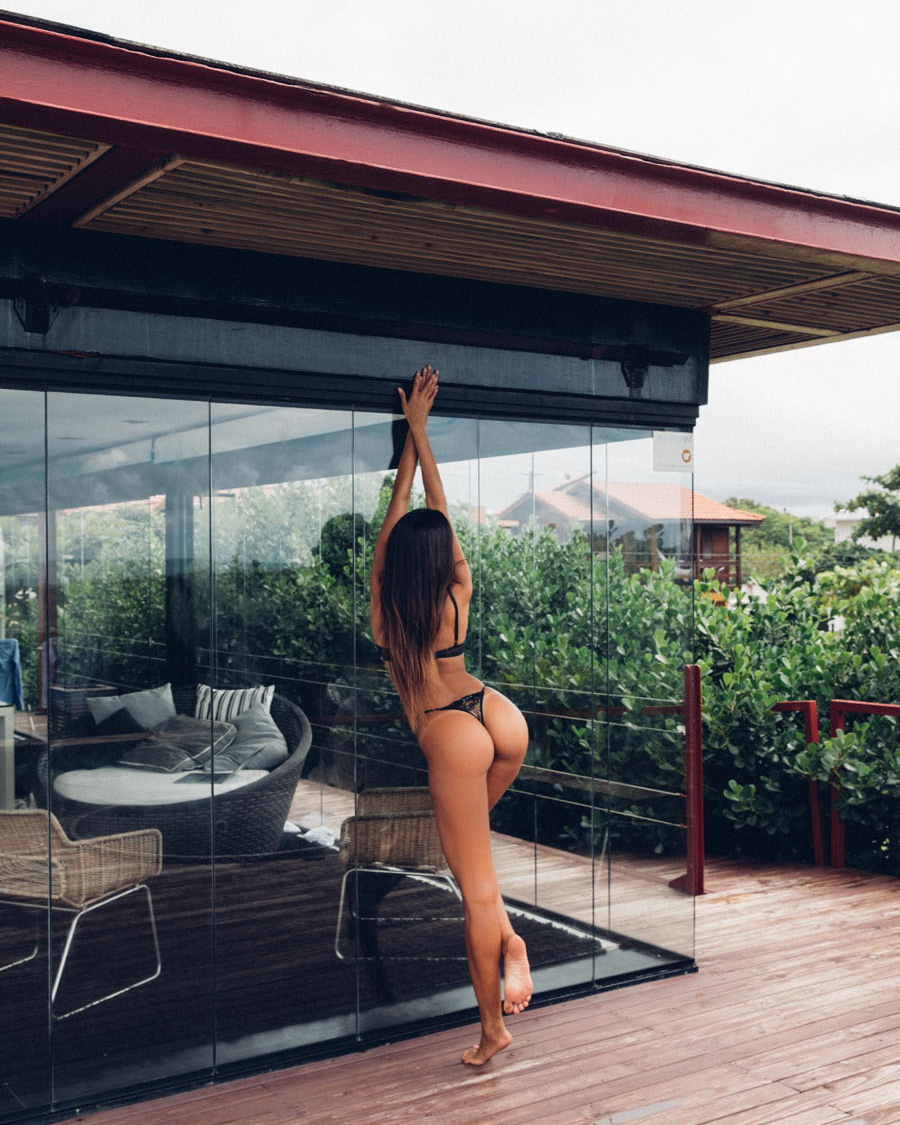 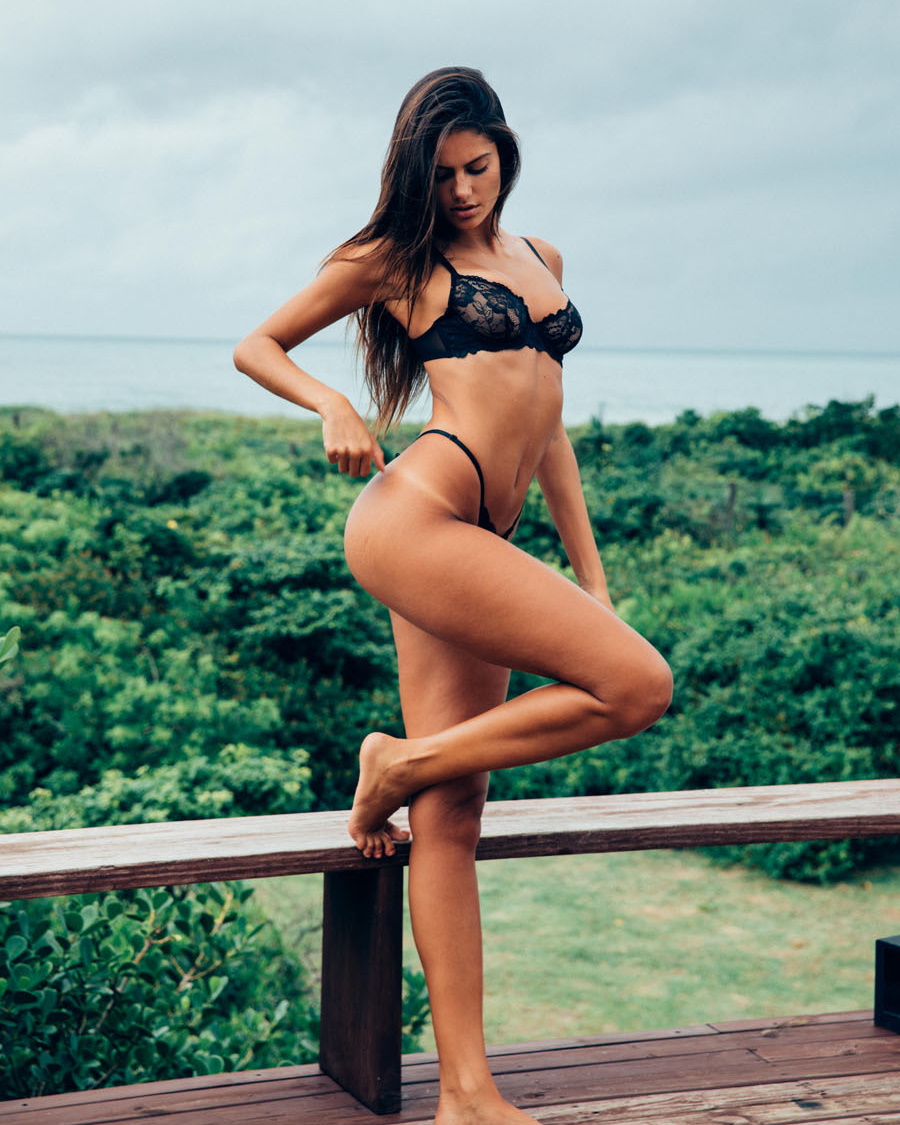 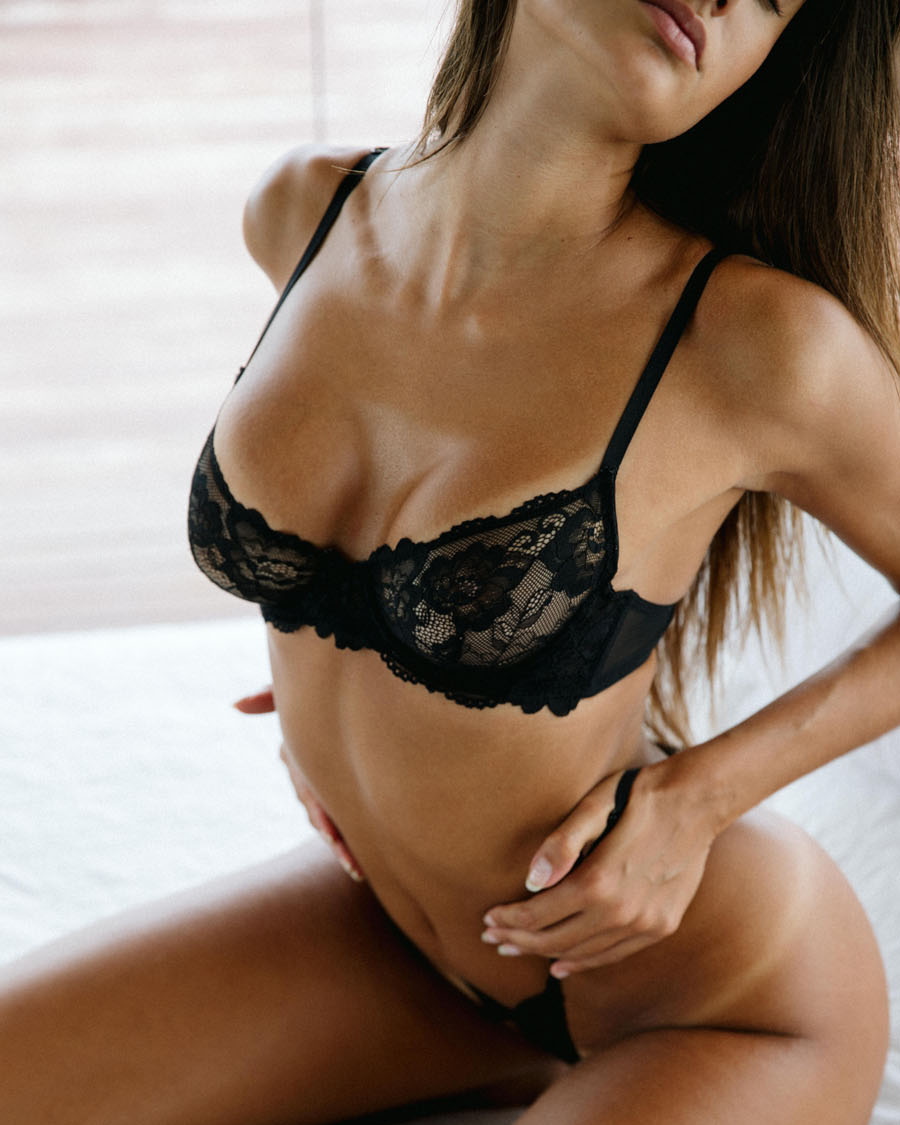 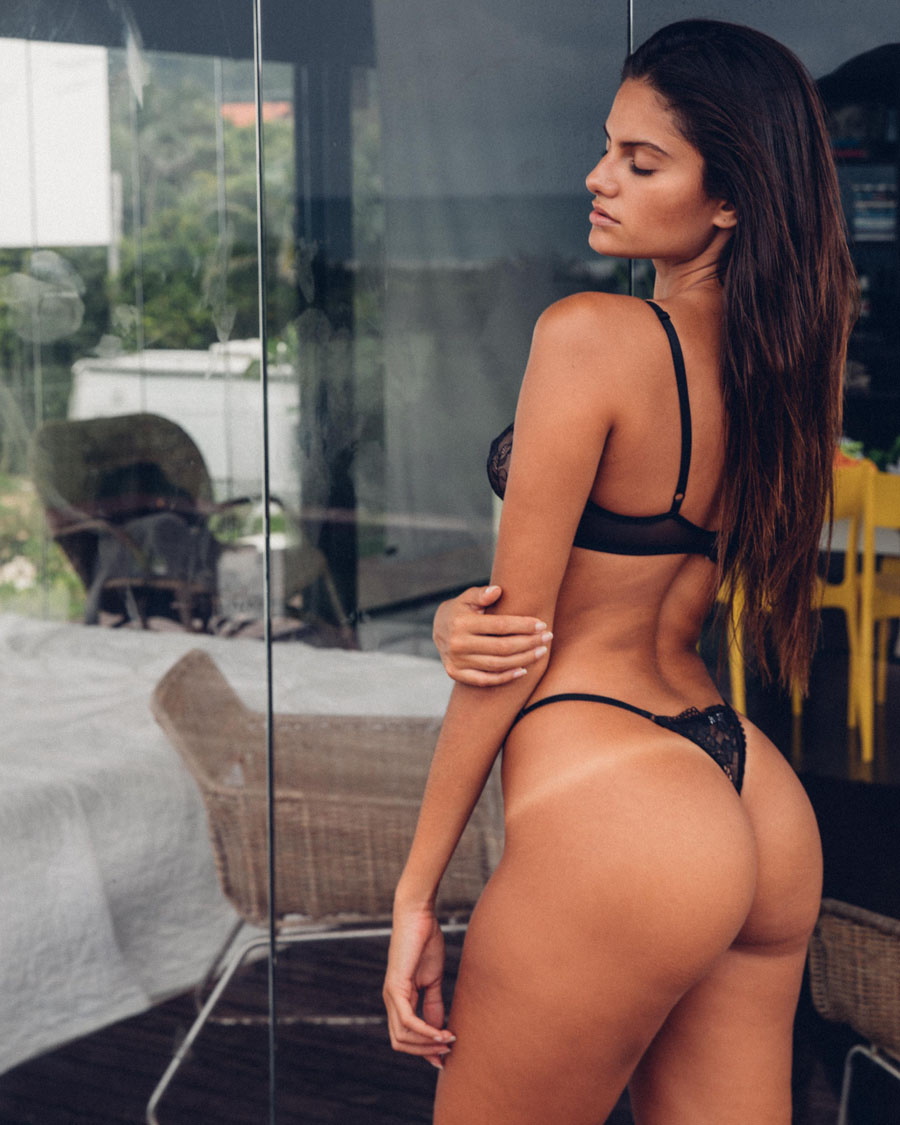 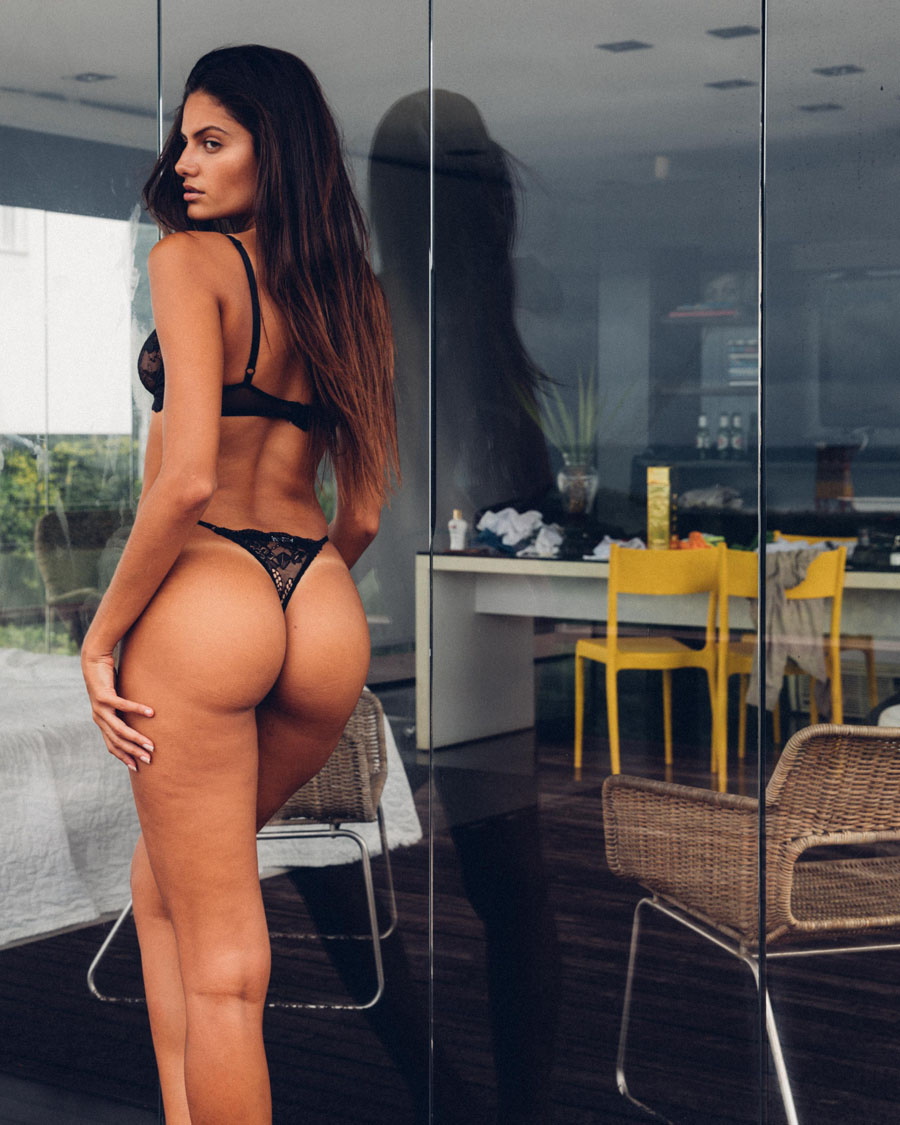 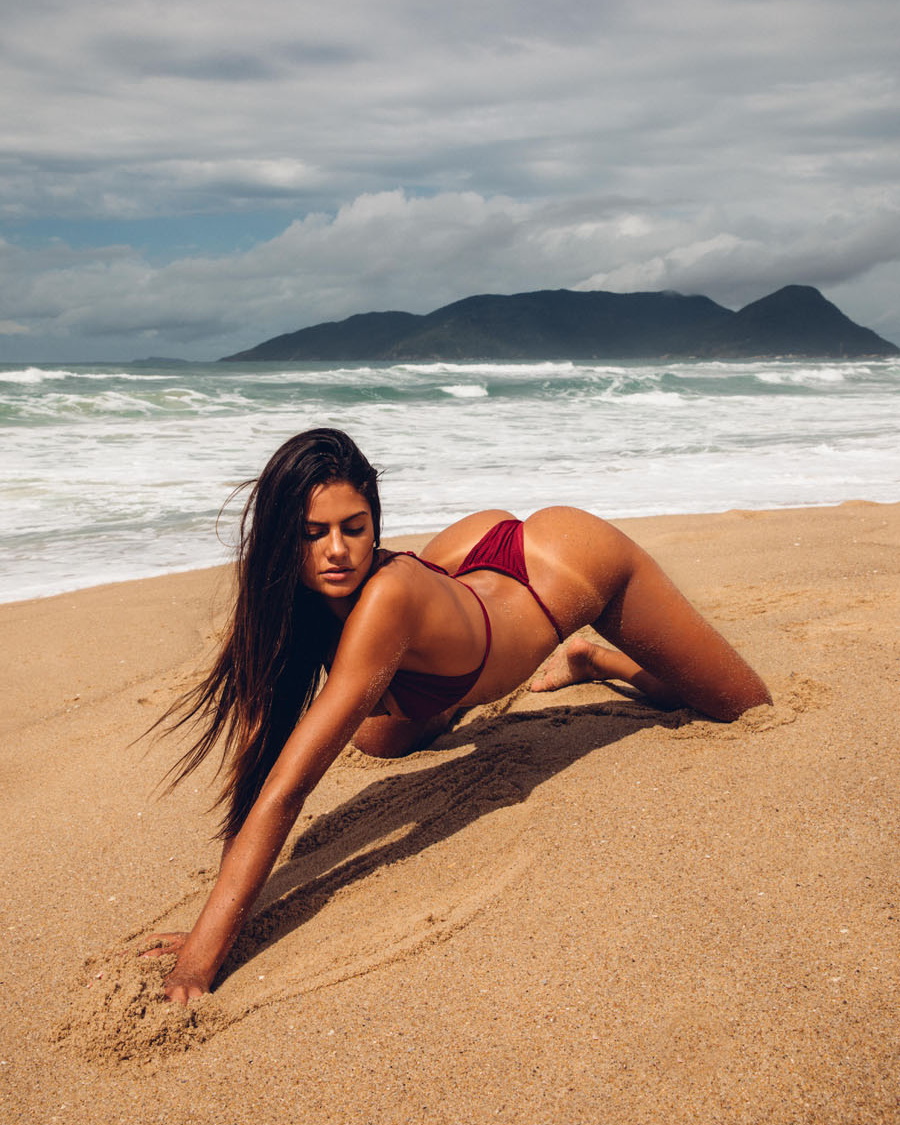 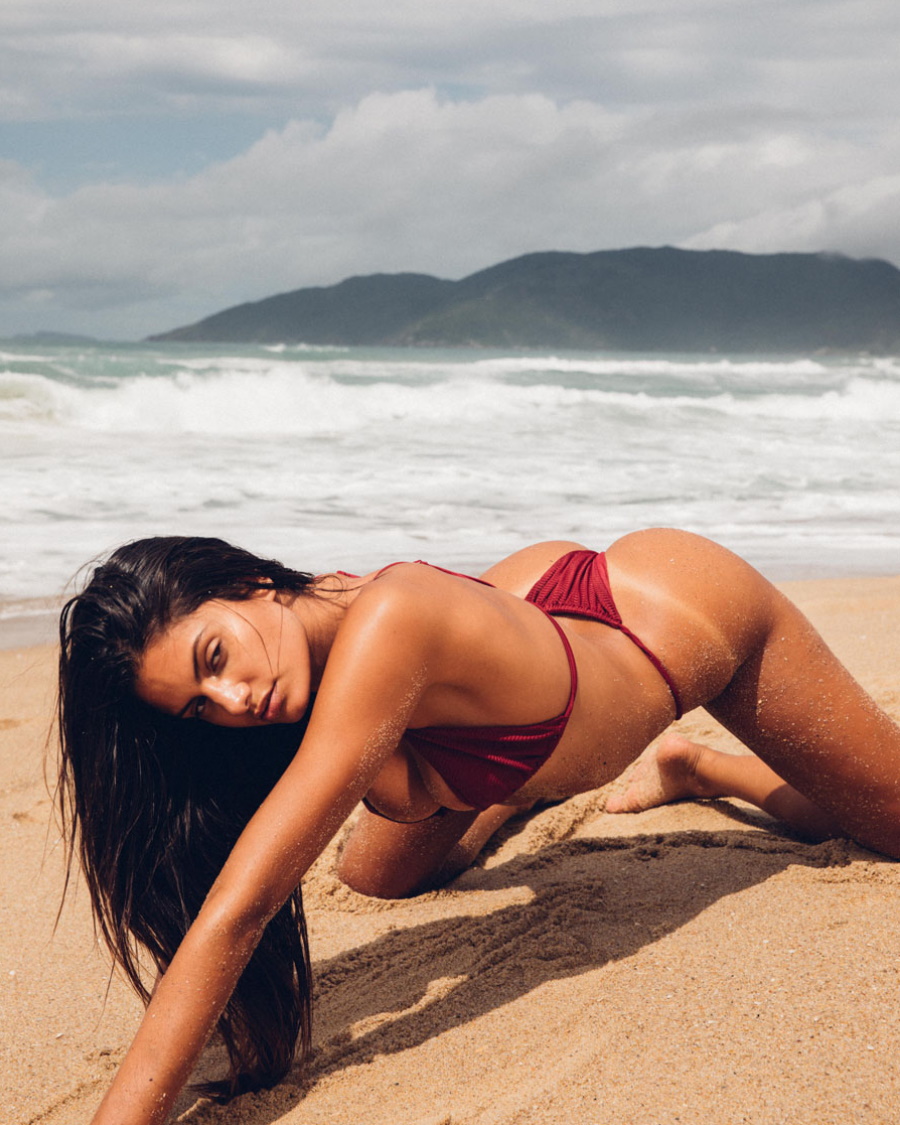