Following up on their popular 73 questions series, Vogue stepped into the quaint cottage of actress Margot Robbie to learn more about the Australian. Robbie confesses to wanting to have lunch with J.K. Rowling (it’s no surprise that she later lists Harry Potter as her favorite book), and to being more of a caller than a texter. Though the cottage has a piano, Robbie admits to it being there more for show than for any talent she might have.

As for what she misses about Australia, Robbie mentions the thunderstorms, but she loves the convenience offered in the U.S. With her characteristic charm, she suggests that all visitors to Australia should go to Tasmania and visit the Mona (Museum of Old and New Art in Hobart).

When it comes to work, Robbie would like to work with Wes Anderson and hopes to someday direct as well. In scripts, she looks for surprises, but needs to be able to relate to the character she’s playing—which leaves one wondering just how she relates to Harley Quinn. Given her roles, she has had some pretty tough critics to please, and she notes that both comic book fans and historians are the toughest. Speaking of roles and pleasing audiences, to learn accents—the Brooklyn accent being the hardest for Robbie—the actress studies accents on YouTube and tries to mimic them.

Robbie’s favorite scar is the one on her chin, which she received as a child. I Tonya tops Robbie’s list of favorite projects since she was involved with every aspect of the film. While she loves producing, she will always love acting most. While the rumor that she played on a rugby team, she did play on a hockey team.

Robbie goes on to answer questions about clothes and make up. The questions play right into talking about all the prep and makeup required for her roles, especially as Harley Quinn, Mary Queen of Scots, and Cheryl Tate. Robbie shares a lot of insights into her thoughts and opinions, and any of Margot’s fans will find the interview entertaining and endearing. 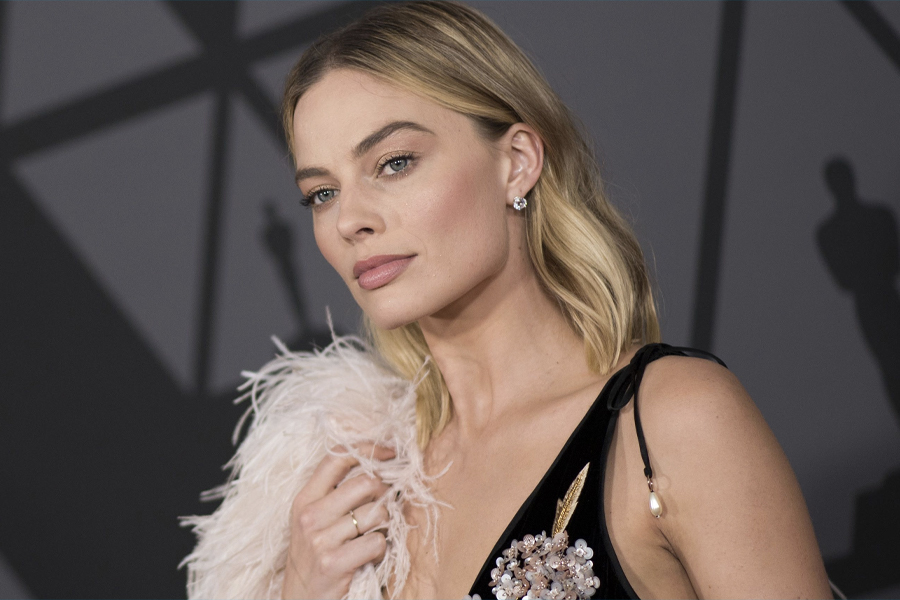