Toy Story put Pixar on the map and was an instant classic for Disney. The film spawned sequels, each just as successful. The fourth in the series recently released in theaters, BAIT is teaming with Toy Story to release a line of shirts that feature the illustrations used by Pixar to create the beloved story.

The collection includes a variety of t-shirts and sweatshirts that feature the “artistic hand behind the movies” by using the illustrations that formed the basis of the storyboards for the movies. The illustrations feature Woody, Buzz Lightyear and Rex the dinosaur. The hem of the shirts also showcase a co-branded BAIT and Disney and Pixar logo. The collection marks the second time BAIT has worked with Disney for a Toy Story collection. The shirts feature six different designs and come in a variety of colors. The t-shirts are priced at $32, while the sweatshirt hoodies are priced at $70. You can also pick up a Toy Story themed Reebok Instapump Fury. The shoes feature a design that matches Buzz Lightyear’s space suit for one shoe and the other shoe using the more western style of Woody. The shoes are very limited and won’t see a public release.

BAIT is a fairly recent newcomer to the streetwear world, but it has quickly become a favorite. With collaborations with companies like Disney but also Nike, Reebok, Puma, and Asics, BAIT has garnered a lot of media coverage and attention. BAIT has products across a multitude of categories from apparel to accessories and toys and collectibles. BAIT also has a multicultural appeal. The company has also been able to license merchandise with pop-culture brands like Street Fighter, Felix the Cat, Bruce Lee, Domo, Naruto, Marvel, and more. You can find brick-and-mortar BAIT stores in Diamond Bar, Orange County, Los Angeles, Sand Diego, and San Francisco, California; Seattle, Washington; Portland, Oregon; Denver Colorado; and Honolulu, Hawaii. Not close to any of those locations? Then BAIT’s online store will keep you outfitted in their styles. 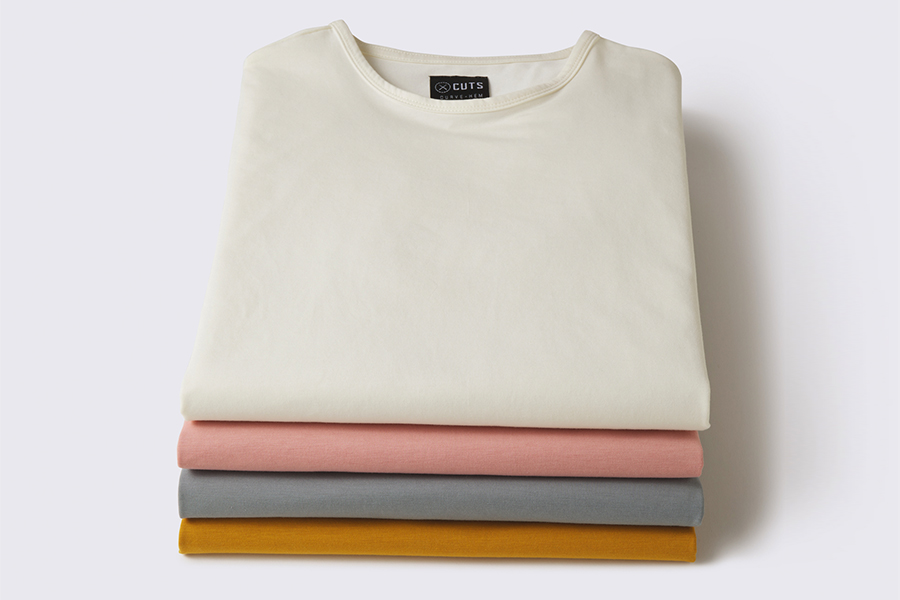 Featured, Men's Fashion Trends
Could This Be the Best T-Shirt Brand on the Market? 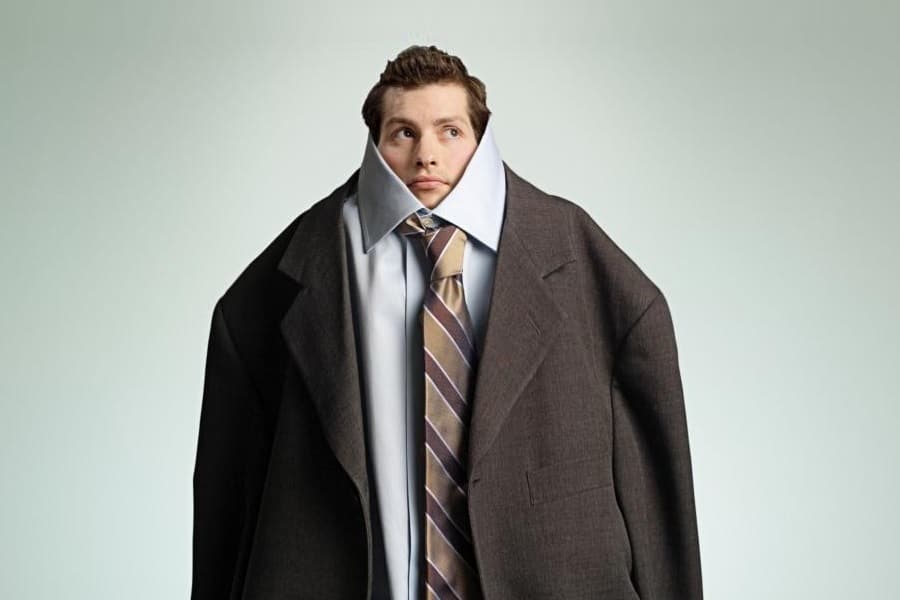 Men's Fashion Trends
Everlane Launches a Uniform for the Streets 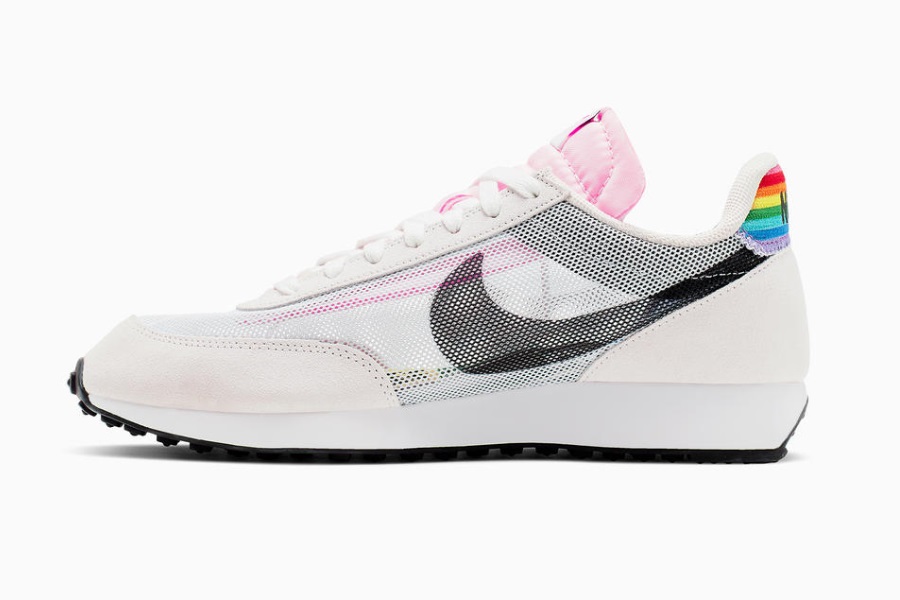