As if being a famous multi-millionaire wasn’t sweet enough, hip-hop superstar Drake is privy to all sorts of exclusive giveaways. The latest swag to join his growing collection is a diamond-encrusted jacket from Garrison Bespoke owner Michael Nguyen. Valued at USD$747,000, it pays tribute to Drake’s iconic OVO brand as well as his widely publicised love of the Toronto Raptors.

Nguyen spent about a year and a half making the jacket, which bridges old school craftsmanship and new-school aesthetic. Sandwiched between the diamond-studded emblems of an OVO owl logo and glimmering basketball is a signature jersey crafted from vintage fabric. As one might suspect, Nguyen has received a slew of inquiries since the jacket made its grand debut.

Like Jack Nicholson and Spike Lee before him, Drake’s loyalty to his favourite basketball team has become the stuff of legend unto itself. The rapper’s courtside antics have spurned legions of headlines and trends alike. For example, after he was spotted using a lint roller to clean his pants, the Raptors handed out over 1200 OVO-branded lint rollers to fans.

You don’t worry ‘bout fittin’ in when you custom made. #WeTheNorth pic.twitter.com/KtxU4Uwmka

Meanwhile, this represents the fifth time that Nguyen has crafted a Raptors-themed jacket for Drake. And while (Raptors owner) MLSE doesn’t directly sponsor the tradition, it surely doesn’t mind the extra press. Nguyen is reportedly giving lots of thought to next year’s design, which has plenty to live up to.

Up Close: @drake’s OVO jacket presented to him by the @raptors tonight. pic.twitter.com/pPa1A7JVAy 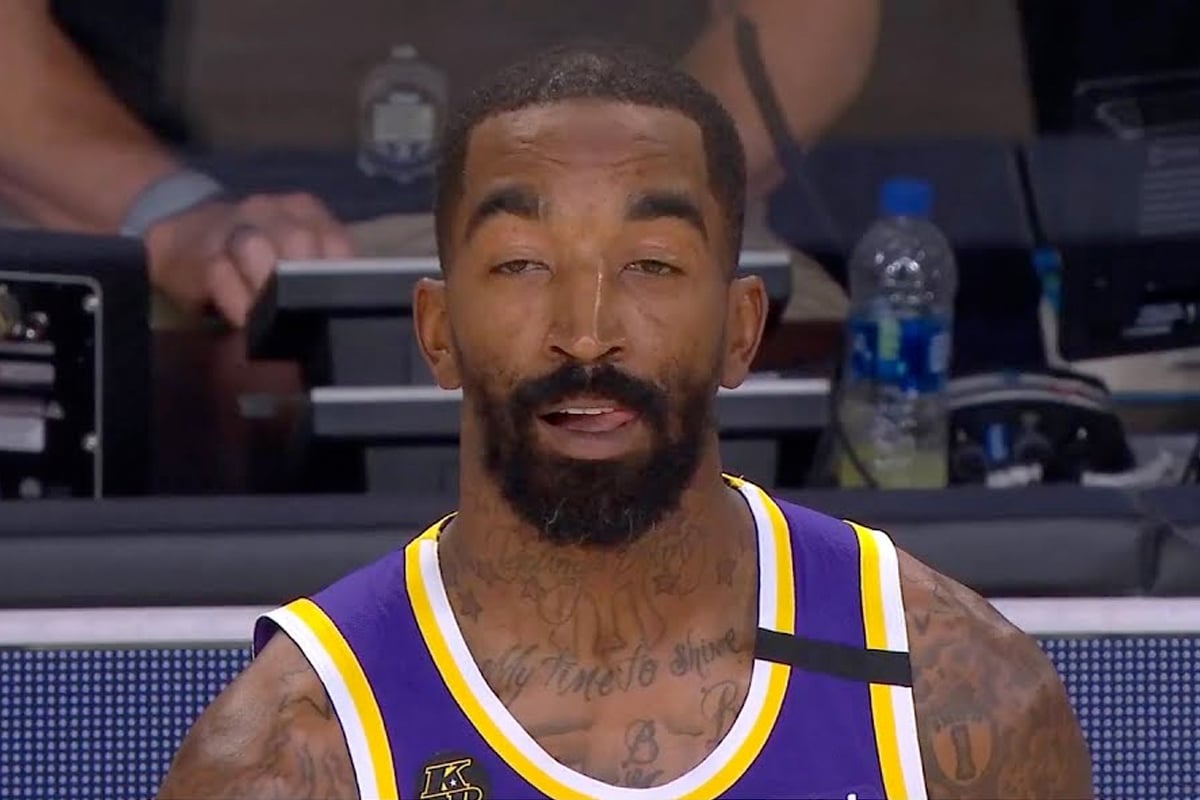 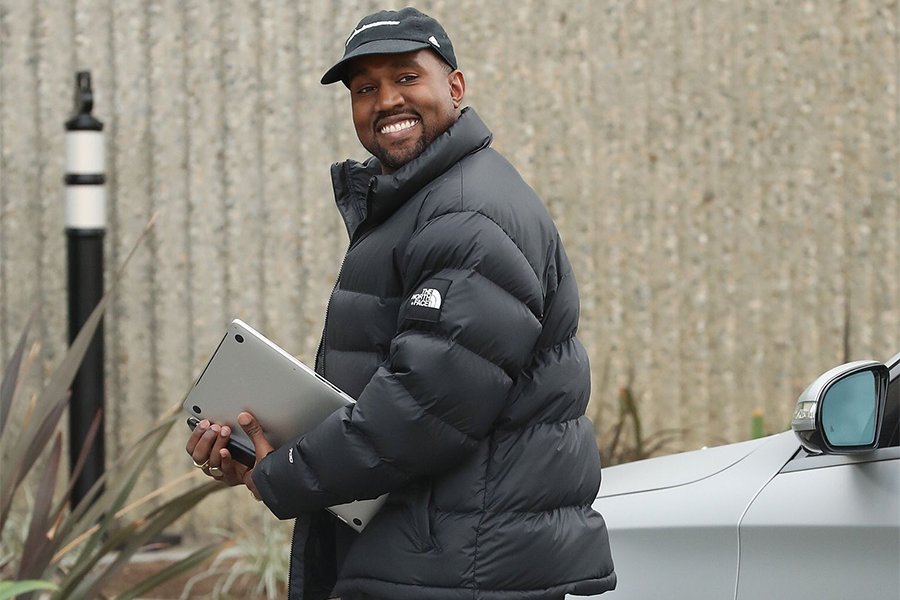