Welcome to our news series, Fashion News of the Month, where we round-up and sum-up the biggest news from the fashion circuit. Whether it’s your favourite luxury brand’s new hire or the latest trend on the runway, we’ve got you covered.

“A new era of corporate accountability is upon us and we need to be diligent in taking all steps to mitigate our impacts, including being transparent and responsible for our GHG emissions,” Gucci president and CEO Marco Bizzarri explained. “Gucci will continue to work in a smart and strategic way to avoid and reduce our impacts, while simultaneously investing in innovation as a driver for sustainability.”

Gucci made its Spring/Summer 2020 show completely carbon neutral by purchasing carbon offsets, also aiming to reduce their carbon footprint through the sustainable sourcing of materials and continuing to reduce water and electricity usage for shows.

On the other end of the spectrum for Gucci, Italian authorities are investigating current and former executives of the luxury fashion house. Gucci’s headquarters were previously audited in 2017, resulting in Gucci’s parent company Kering paying 1.25billion euros (AUD 2.02billion) in unpaid taxes.

The Italian government has continued its review of the brand and is now investigating individual executives’ pay from 2011 to 2017, with the company potentially owing tens of millions in back taxes.

Paco Rabanne’s creative director Julien Dossena introduced menswear to the runway. The French fashion house debuted the collection at the Paco Rabanne Spring/Summer 2020 show in Paris, marking the first time Paco Rabanne has released a menswear collection. Paco Rabanne is working to expand and unify the brand, with Dossena and Paco Rabanne’s CEO Bastien Daguzan bringing the fragrance and fashion divisions together with their One Rabanne policy.

Following a recommendation from his doctor, the founder of Off-White and creative director of Louis Vuitton, Virgil Abloh, announced a three-month break from traveling and public life, opting to work from home instead.

As a result, he missed his Off-White Spring/Summer 2020 show in Paris which took place on 26th September. A spokesperson for Abloh said he designed the Off-White show to replace his attendance, incorporating elements of crowd participation. The spokesperson added that Abloh “continues to work closely with his teams at Louis Vuitton and Off-White as well as with brands he collaborates with around the world.”

Australian Fashion Laureate 2019 Awards Finalists Have Been Announced By IMG

The Australian Fashion Laureate awards celebrate individuals in the Australian fashion industry who contribute to its growth, development, and global recognition. Award categories include Womenswear, Menswear, Model of the Year, Retailer, Accessories, Outstanding Creative and Emerging Talent, with 2019 seeing the introduction of a new category; Sustainable Innovation.

Demna Gvasalia Steps Down From Vetements

Demna Gvasalia announced that he was quitting the streetwear brand that he co-founded in Paris five years ago. “I started Vetements because I was bored of fashion and against all odds fashion did change once and forever since Vetements appeared and it also opened a new door for so many. So I feel that I have accomplished my mission of a conceptualist and design innovator at this exceptional brand and Vetements has matured into a company that can evolve its creative heritage into a new chapter on its own,” Gvasalia told WWD.

His brother and co-founder Guram will continue to hold the position as CEO, telling WWD that “Vetements has always been a collective of creative minds. We will continue to push the boundaries even further, respecting codes and the authentic values of the brand, and keep on supporting honest creativity and genuine talent.”

Demna Gvasalia will continue as the creative director of Balenciaga.

German fashion photographer Peter Lindbergh passed away at age 74. Lindbergh was known for his trademark black and white images and can be credited for launching the ’90s supermodel era with his 1989 group photo of Naomi Campbell, Linda Evangelista, Tatjana Patitz, Christy Turlington, and Cindy Crawford.

Lindbergh’s work includes photographing Meghan Markle for her October 2017 Vanity Fair cover, where she spoke about her relationship with Prince Harry for the first time. He most recently worked on the September issue of British Vogue, for Meghan Markle’s guest-edited Forces for Change issue. 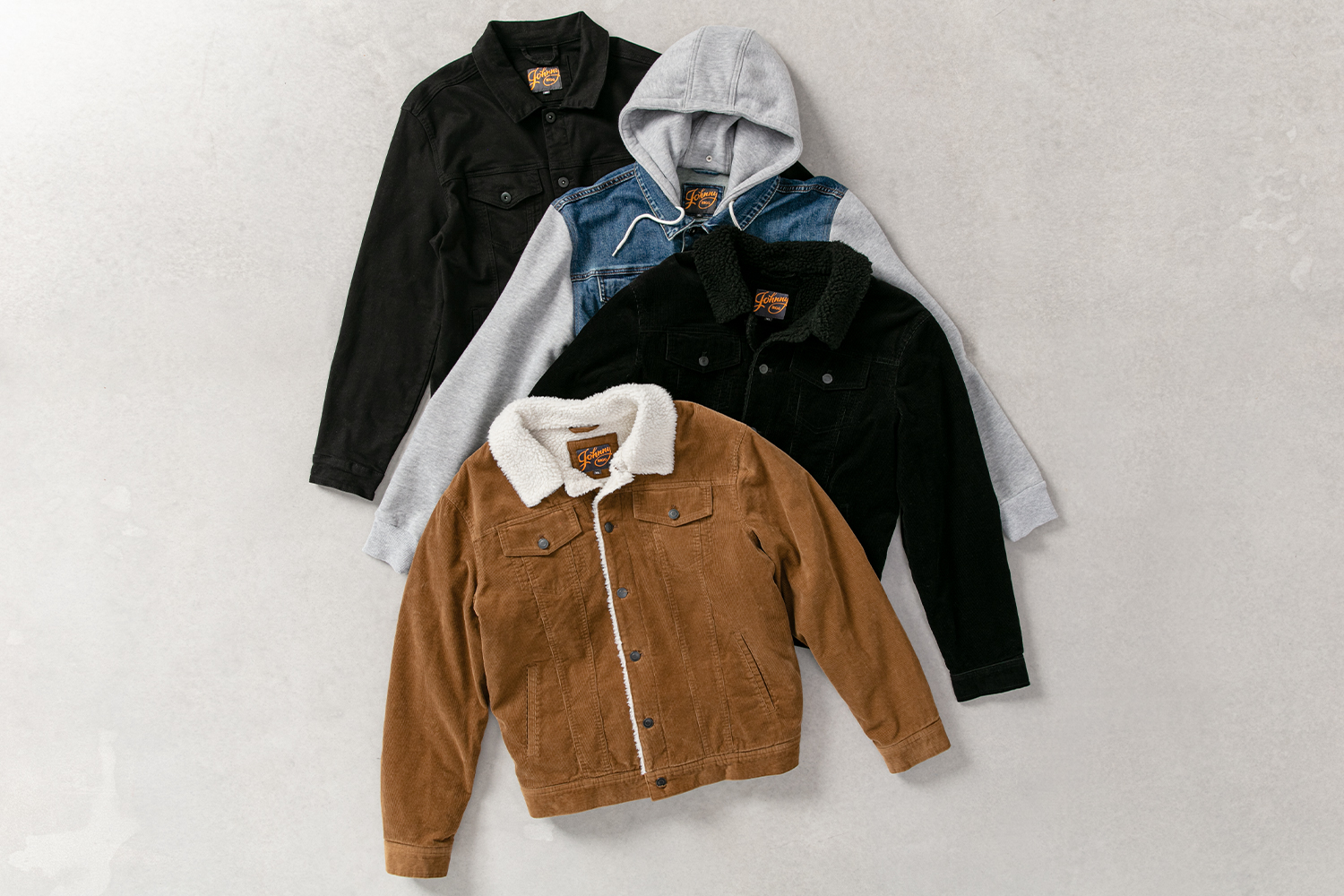 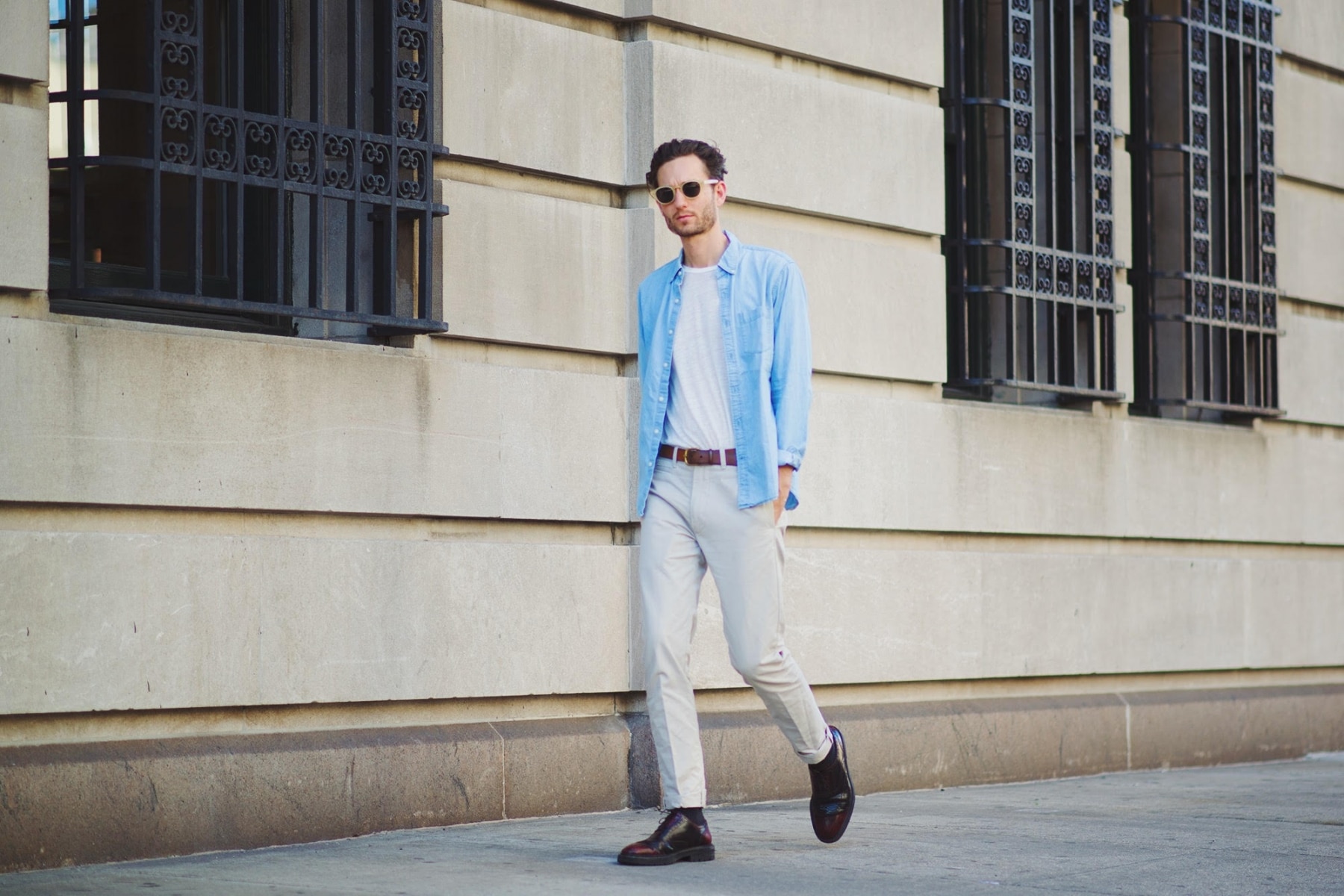