The Black Acre Scoundrel Dual Prong Black Belt was inspired by everyone’s irascible space smuggler from a galaxy far far away. That being said, you may want to emulate the style of Han Solo, but you don’t want to be labeled that one geeky guy who dresses up like a character from Star Wars (unless you do want to be known for that, then more power to you—we’re not judging). The Black Acre Scoundrel is made of black bridle leather, which means that it is “supple.” If you’ve always wondered what that means, then wonder no more. A leather being described as supple means that it is soft and bendable; it moves easily and is flexible. In other words, the same characteristics you would expect from an irascible smuggler.

Aside from the leather, the Black Acre Scoundrel features a dual pronged buckle. The buckle is a solid brass buckle with a roller. The belt is 1.5 inches wide with three cats eye belt holes (the buckle only has two prongs, so the third hole is just for looks, but it does add an element of style to the belt.

Snake Oil Provisions came up with this replica belt. The company originally launched first as an online store in November 2013, but a brick and mortar storefront soon followed in July 2014. 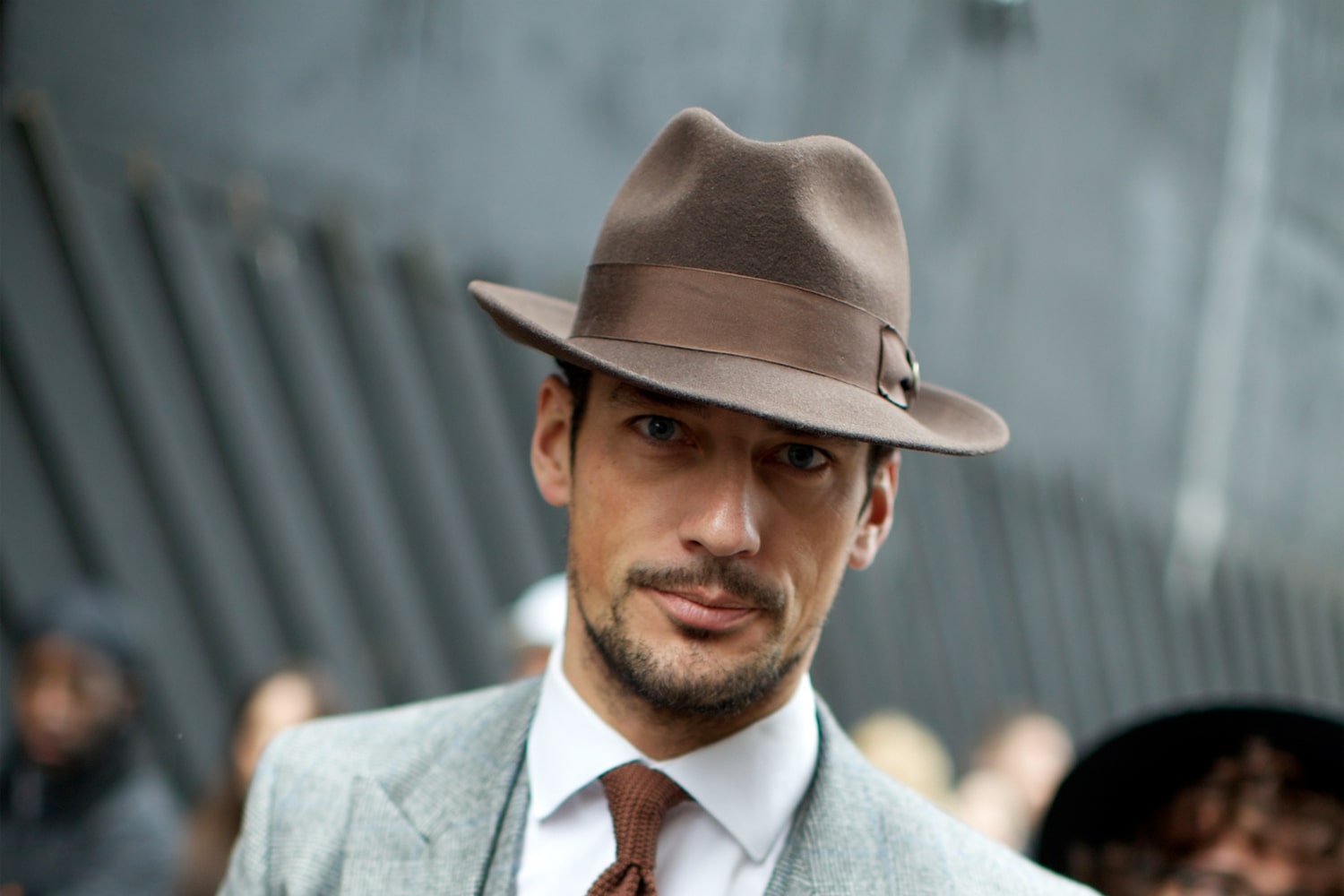 Men's Fashion Trends
13 Types of Men's Hats for Any Occasion 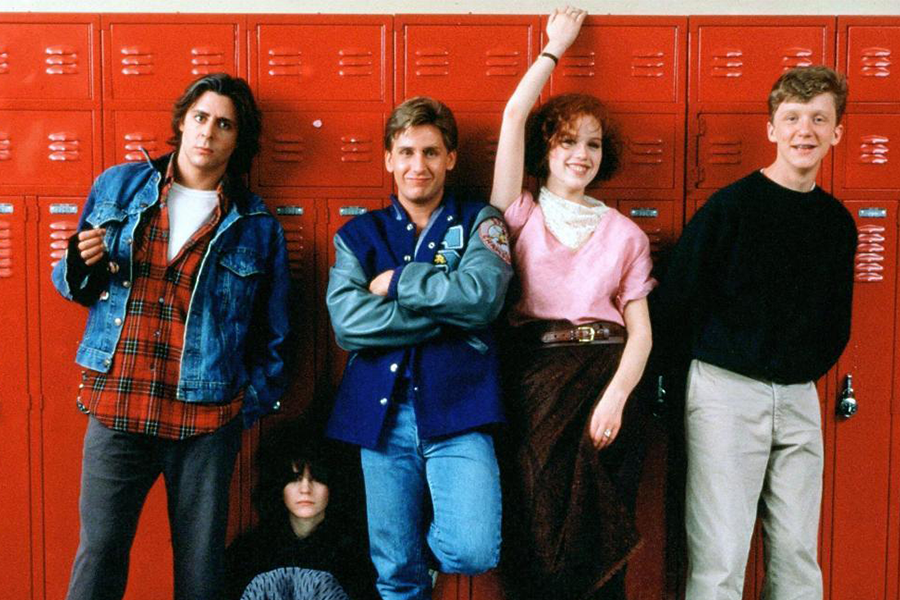 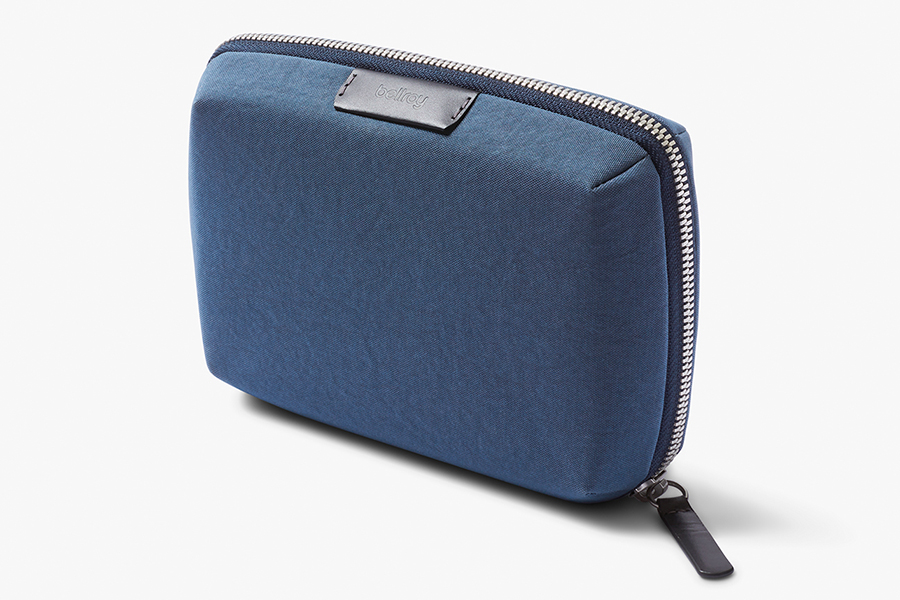 Fashion
Keep It All Straight with the Bellroy Tech Pack 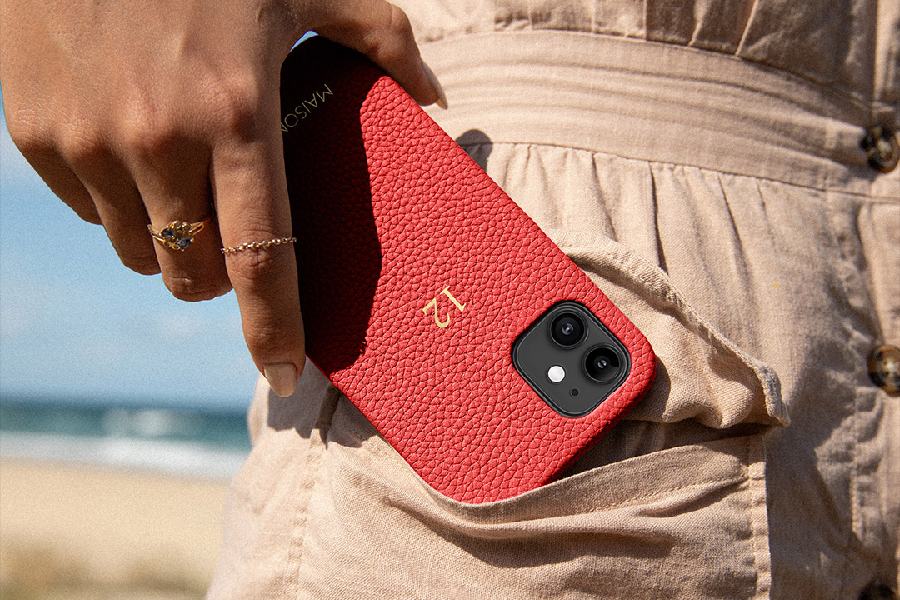 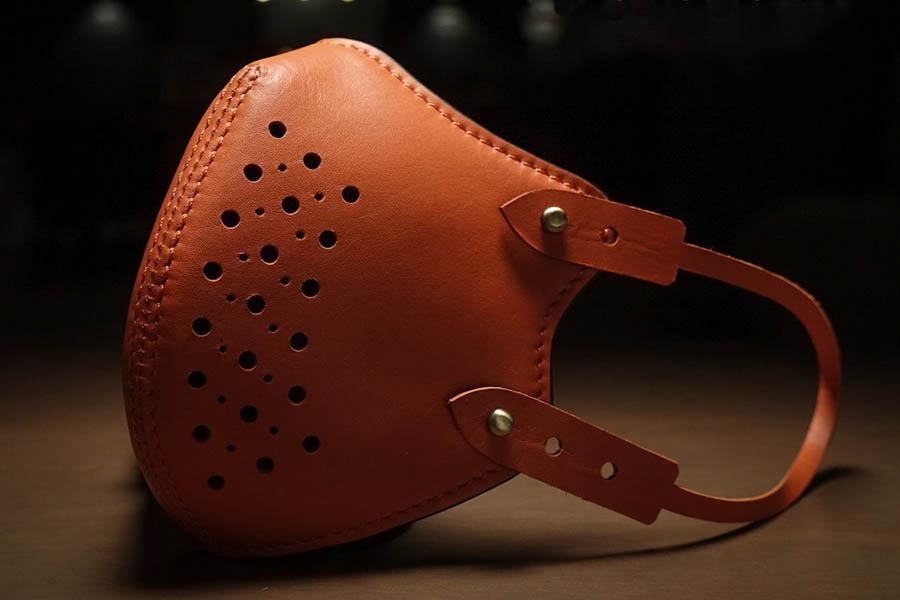