Let’s address the elephant in the room. Nick Kyrgios is out of the Australian Open, going down to Canada’s Milos Raonic in straight sets. While his performance may not be noteworthy, his attire most definitely is. The 23-year-old has a brand-spanking new Nike outfit. It includes a footwear collaboration with NBA point guard Kyrie Irving and clothing inspired by Melbourne’s beach culture.

Kyrgios’ new footwear is the NikeCourt Vapor X “Kyrie 5.” It’s a hybrid Vapor x tennis shoe. The low-cut tennis version features a Flytrap-inspired upper for a lockdown fit. The outsole includes a heel Zoom Air unit and is reinforced in high-wear areas to sustain Kyrgios through hardcourt play. The Kyrie logo is combined with the NikeCourt logo appearing on the tongue of the shoe.

Kyrgios is the only athlete wearing the NikeCourt Vapor X ‘Kyrie 5’ during the Australian Open and beyond. Kyrie Irving debuted the basketball version of the shoe last Tuesday scoring 17 points to lead the Celtics to victory over the Nets. 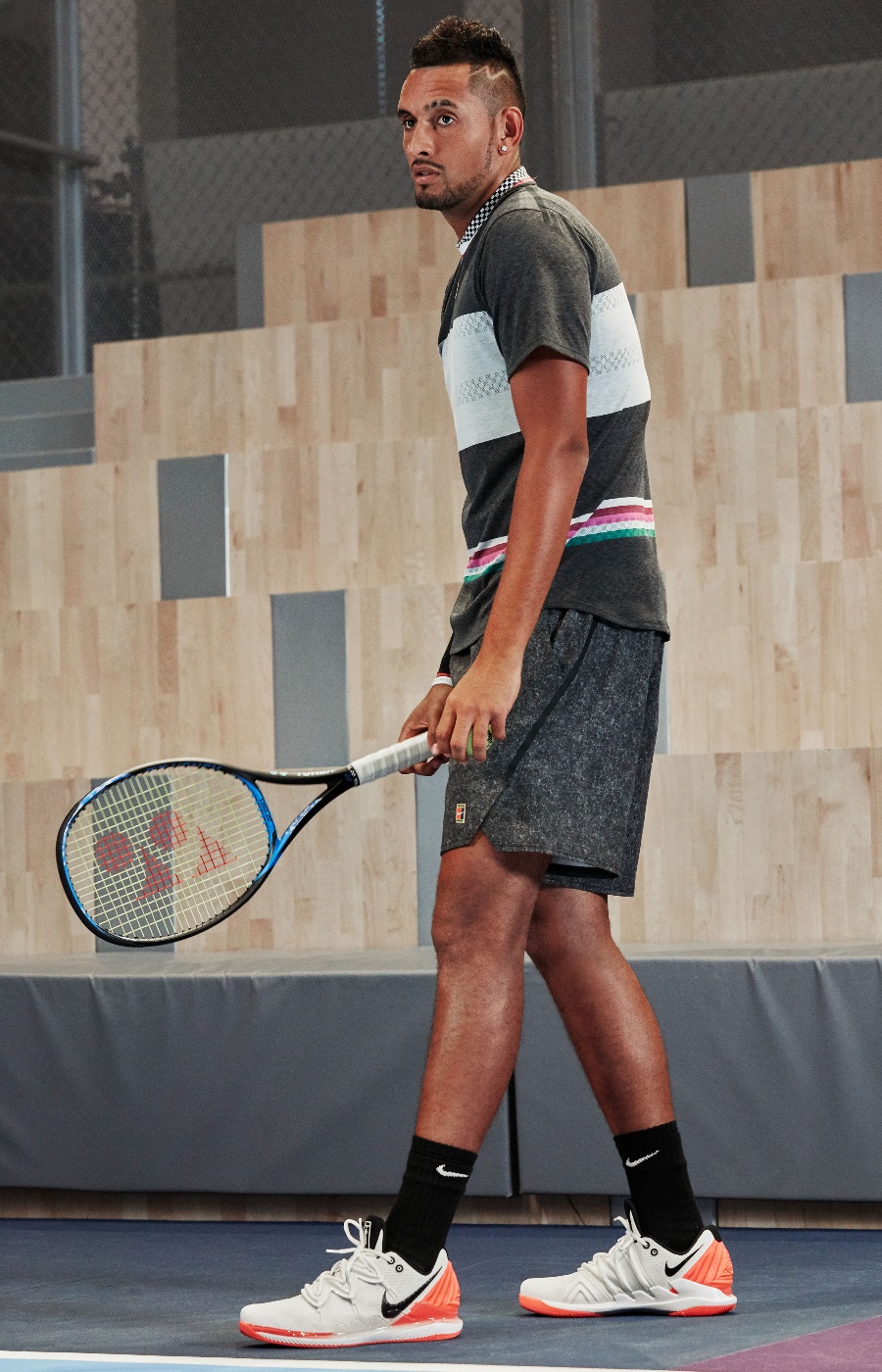 All of the apparel is made with Dri-FIT material for maximum breathability to help athletes combat the fierce heat. Designs take inspiration from early Nike tennis DNA including the men’s, and women’s denim print shorts which was a look made iconic by Andre Agassi. In case you were wondering, the denim-print shorts are not made with actual denim. Melbourne’s beaches inspired the bright stripes. 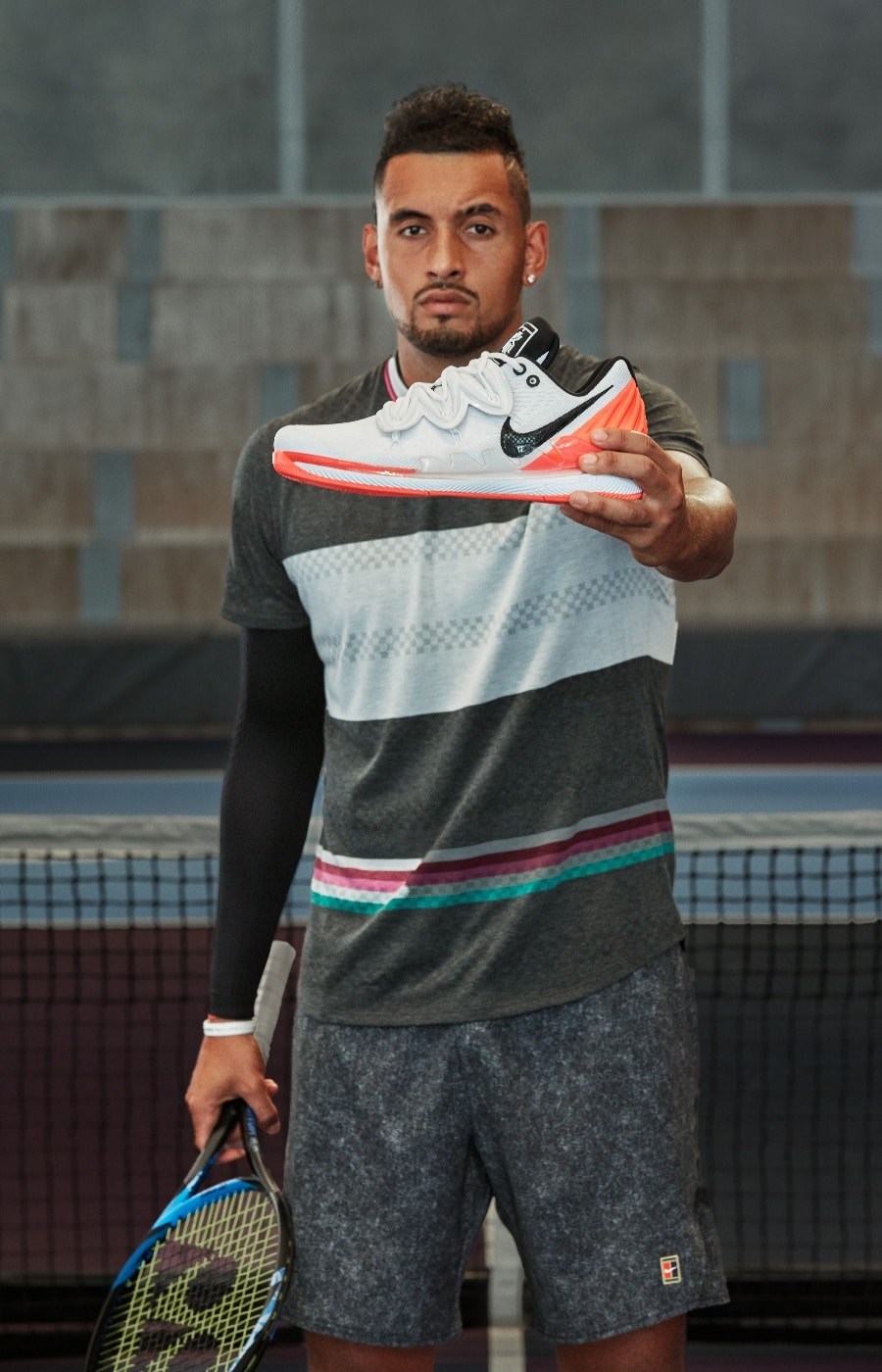 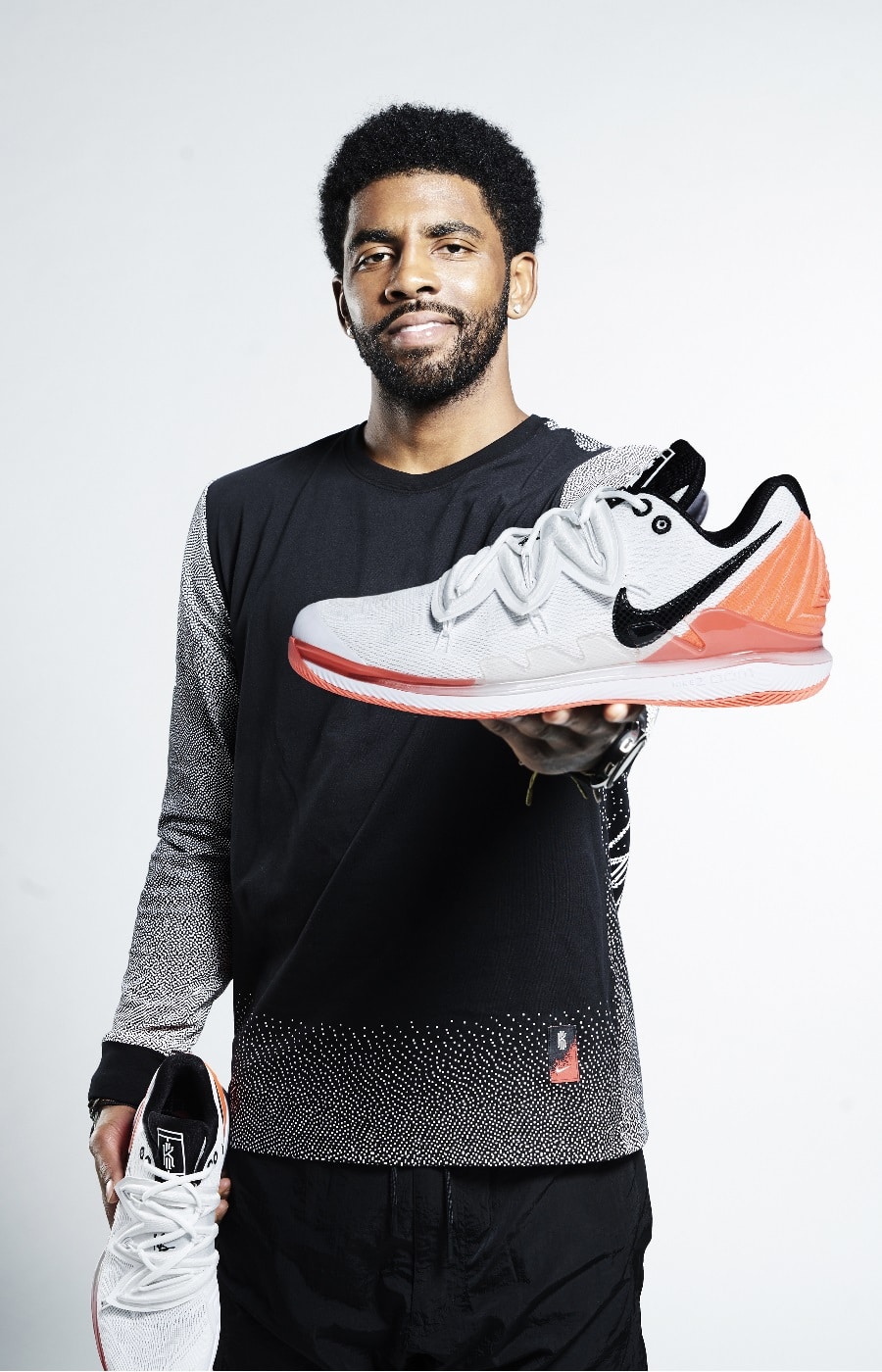 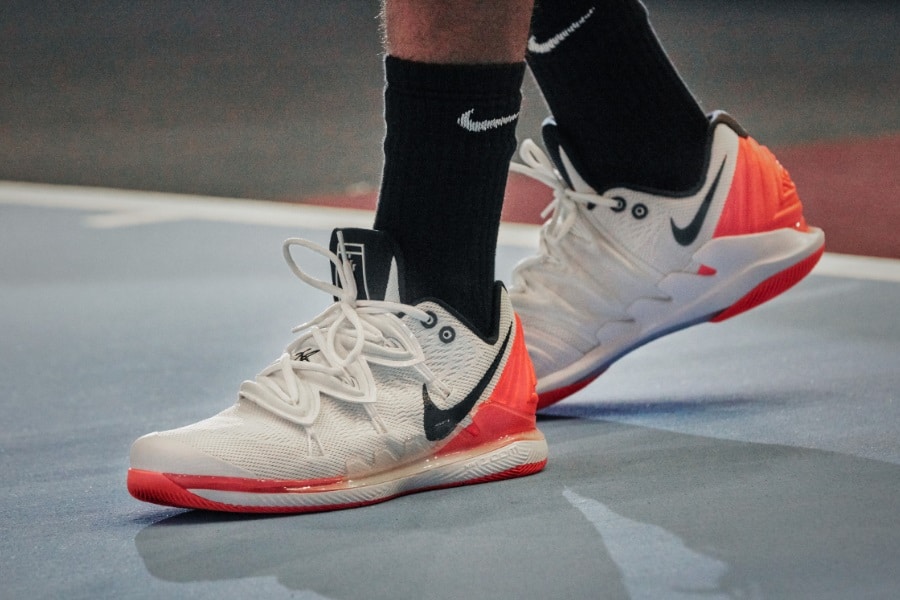 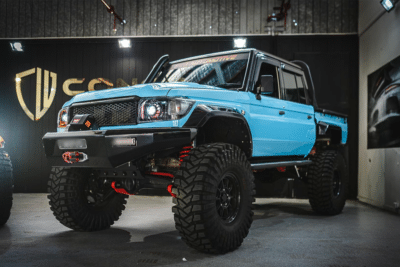 Cars
$279,000 Landcruiser Dubbed 'Australia's Most Iconic 4WD' Up for Grabs
YOU MAY ALSO LIKE 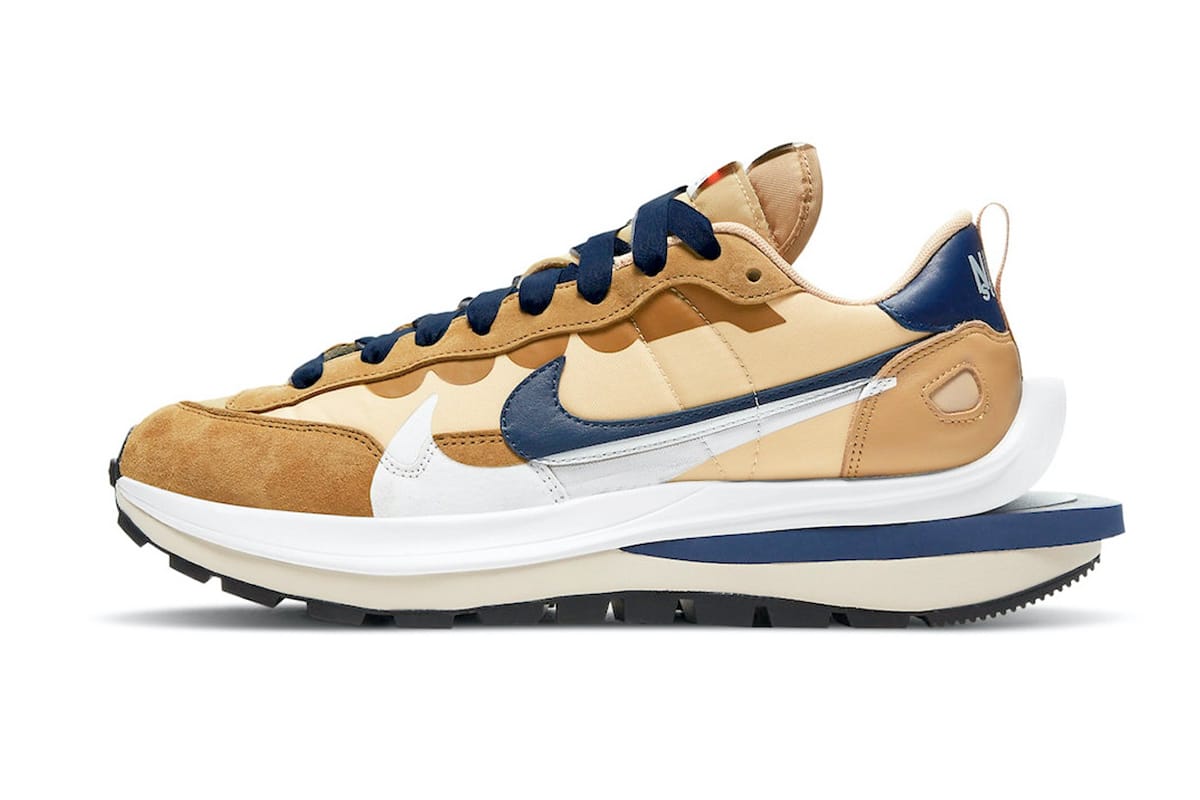 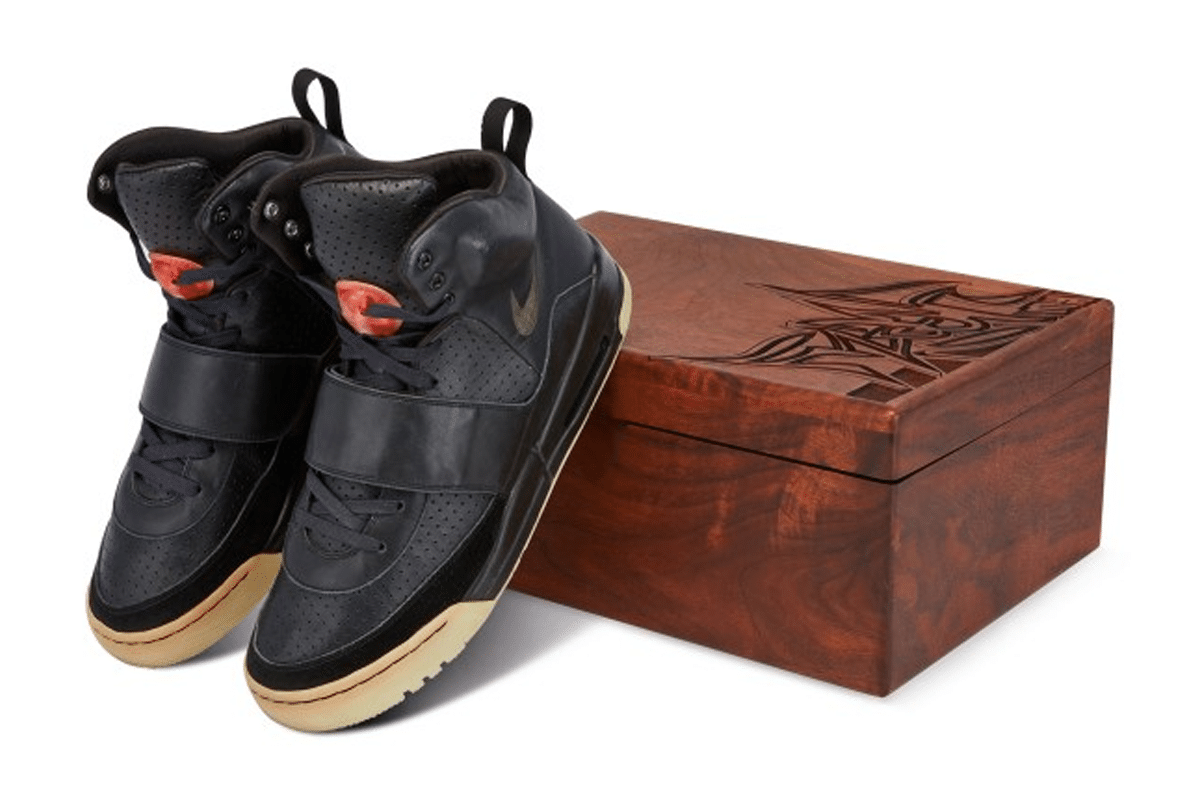 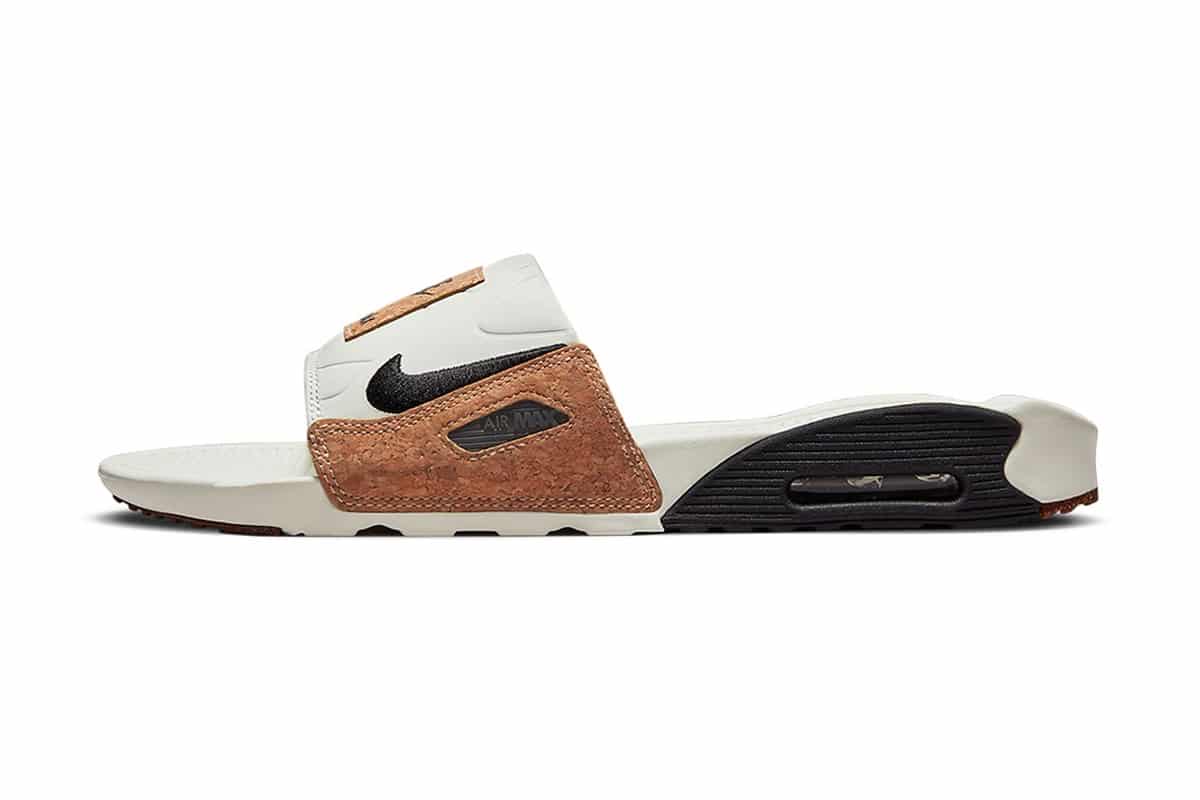 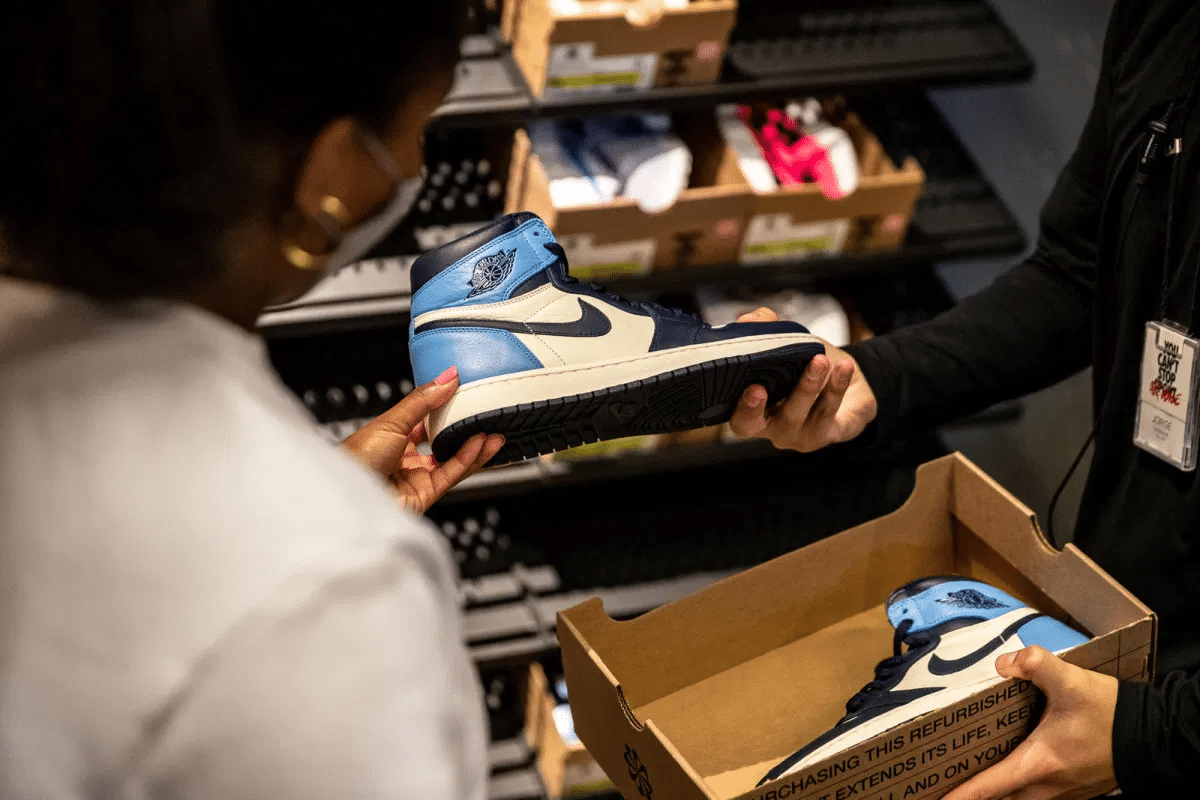