On the heels of a successful Summer 2019 Collection, Pacifico Optical is giving some of its most classic frames a modern-day facelift. Dubbed Frame Refresh, the campaign sees the brand tweaking models that we’ve all come to know and love, such as the Campbell and Buckler. In addition, they’ve introduced a handful of new frames, specifically the Dover frame and the South 2 frame, both of which represent the brand’s only steel frames to date. As if all that weren’t enough, they’ve also re-launched The Yacht-Master, i.e. the wildly popular frame that previously resulted from a Yacht Week collaboration.

As with nearly all Pacifico Optical launches, this one came joined by an eye-popping photo shoot. In luxurious style, the brand rented an Italian-made speed boat and took to the Sydney Harbour. There, two supremely good-looking models lounged on the speedboat, looking that much hotter in their new shades. 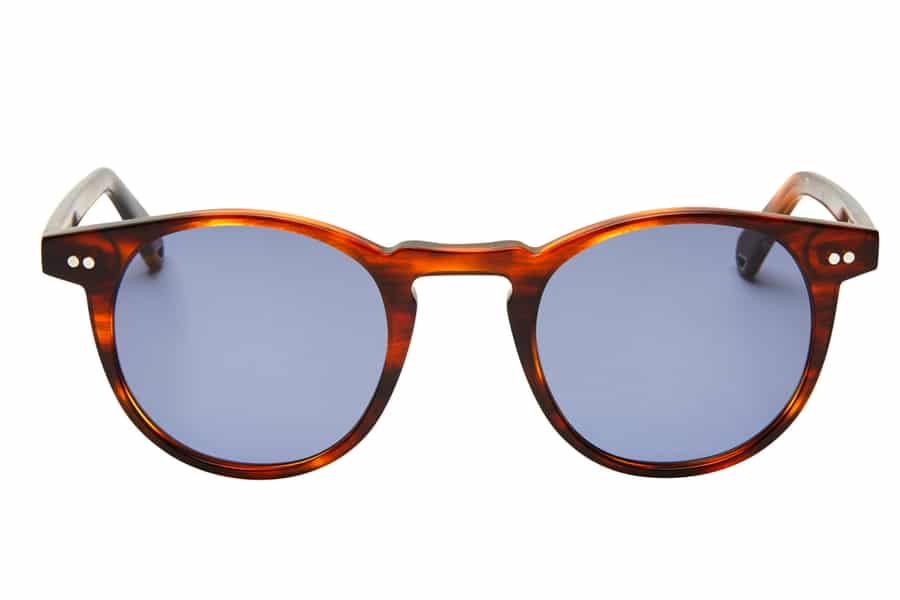