Rihanna’s Savage x Fenty lingerie line has always plugged inclusivity as the forerunner for its success, and on the whole, it’s been a remarkably bold move. Stepping away from the often restrictive ideals over body image and size, the lingerie range employs a vast array of shapes, bodies, sexualities and identities in its campaign imagery. For Valentine’s Day 2022, the Rihanna-led fashion giant stepped into traditionally uncharted waters, unveiling a new collection of lingerie for men. 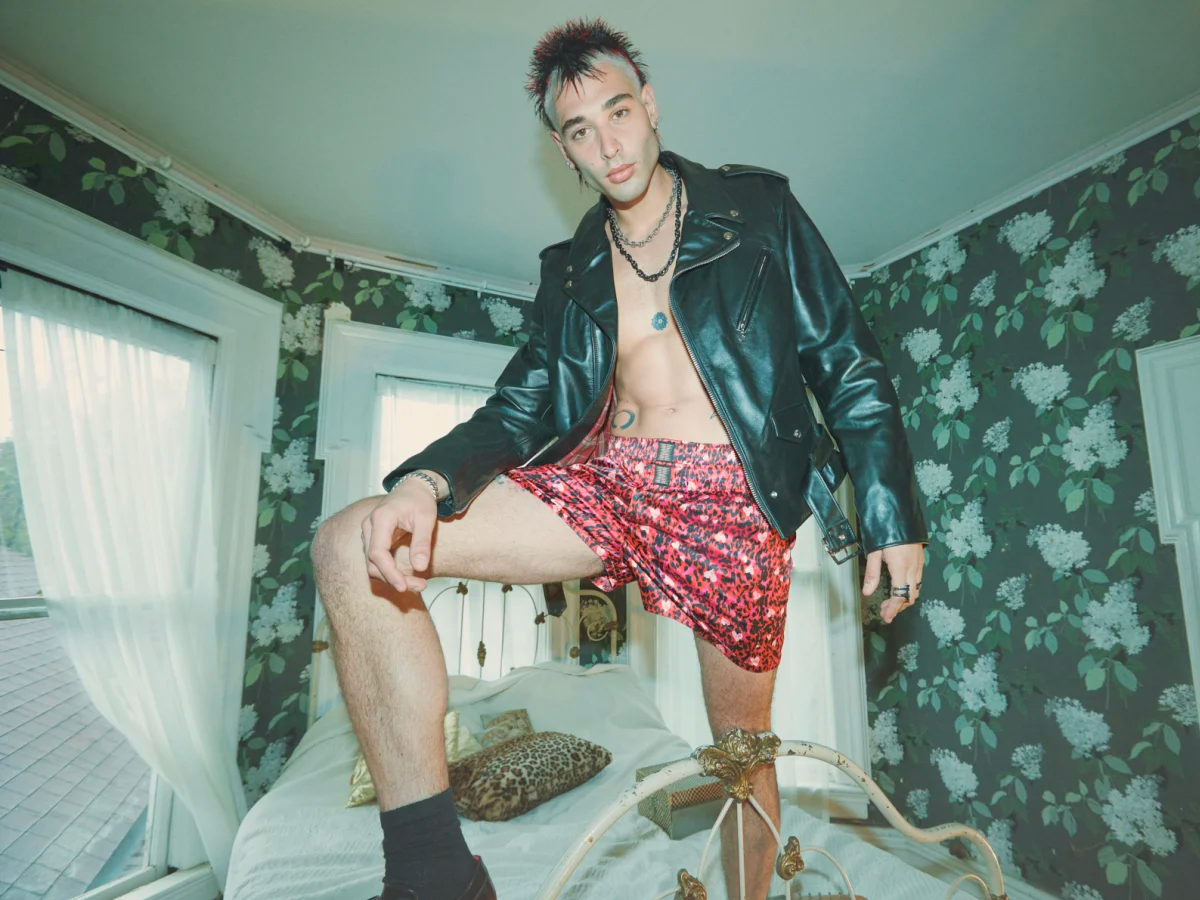 Arriving just before Valentine’s Day, the brand’s new ‘Glossy Fossy’ line for men brings some of the iconic silhouettes and colours female fans have come to love into a new light. From staples like underwear and boxers to the more ambitious Glossy Fossy Tank and Glossy Flossy Crop Top, the new Savage x Fenty lineup is designed to cover all bases.

“We want you to feel sexy and have fun doing it,” the website reads. “With offerings ranging from everyday basics to more provocative pieces – Savage X Fenty is lingerie for everyone.”

While the brand’s focus on multi-gender clothing deserves to be applauded, it must be noted that this isn’t the first time Savage x Fenty has dipped its toes in the world of men’s lingerie. Previously, the brand has released sleepwear and premium underwear garments for men to up their bedroom style game, however, this marks one of the first times Rihanna has crafted matching sets across genders. Best of all, sizes range from XS to 3XL, in-keeping with the brand’s body-inclusive ethos.

The new Savage x Fenty lingerie for men arrives as part of the brand’s recently unveiled ‘Love on the Edge’ campaign. The Valentine’s Day-focused campaign saw the music and fashion mogul take to the studio herself, surrounded by an assortment of models. The first glimpse of the male Glossy Fossy outfits was present, but it wasn’t until January 20 that they hit the official Savage X Fenty site. While Valentine’s Day might be over, there’s never a bad time to up your bedroom attire. Perhaps adding a few new pieces to the collection might be a place to start. 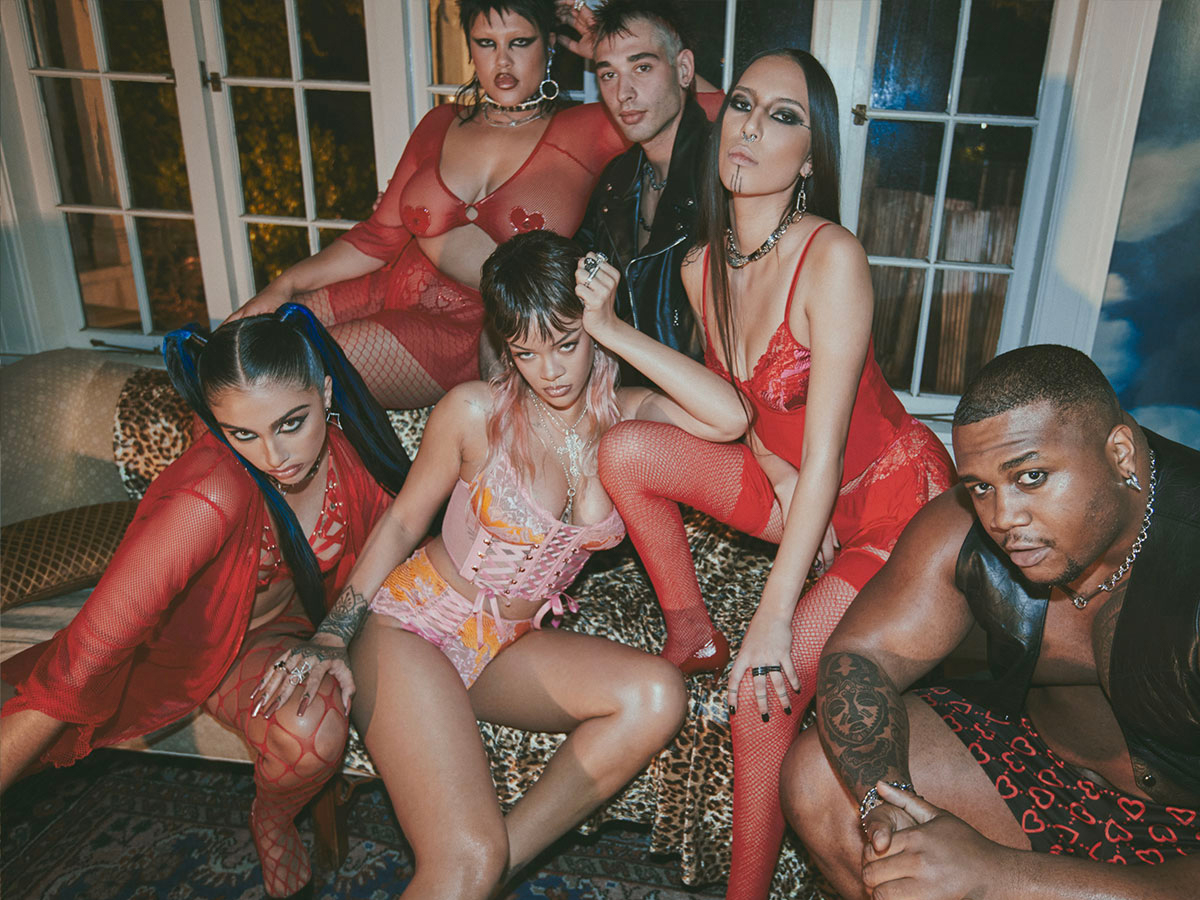 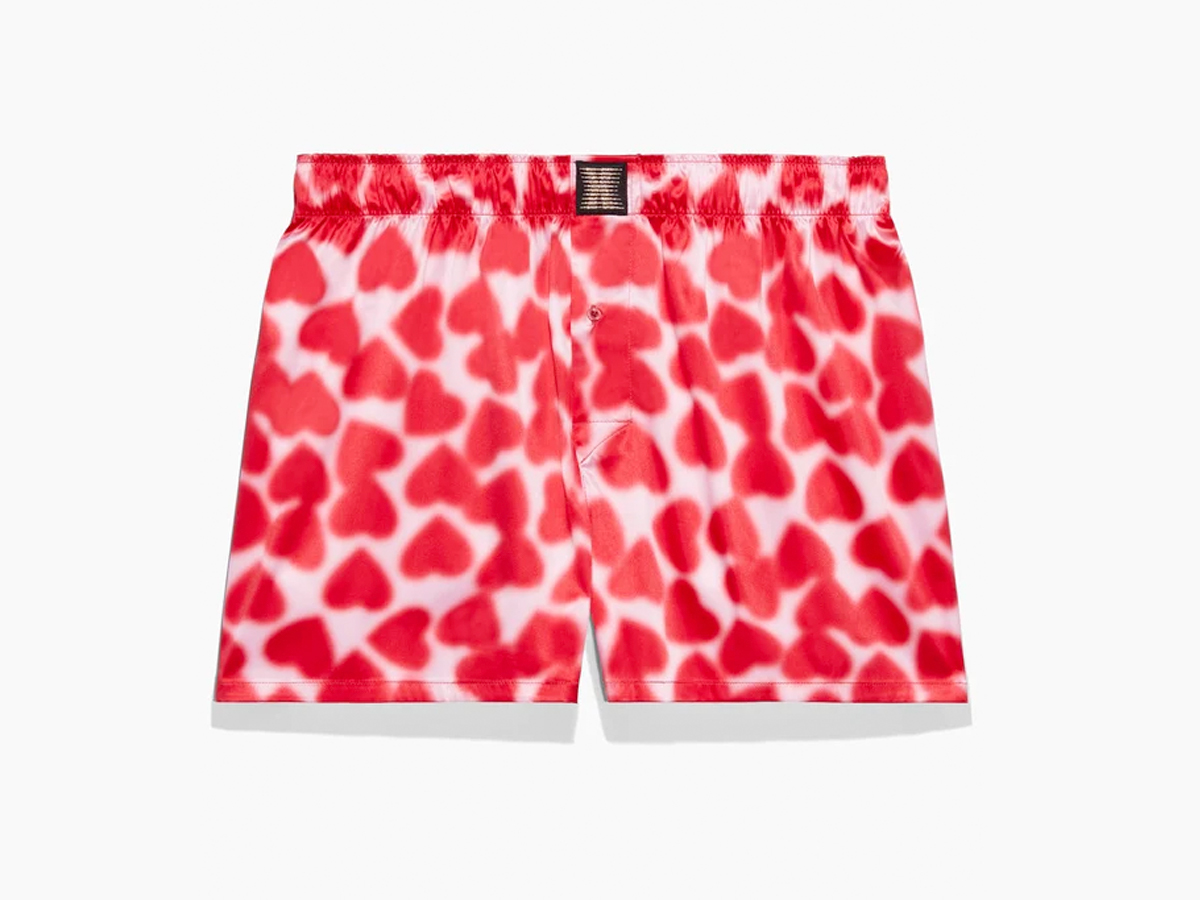 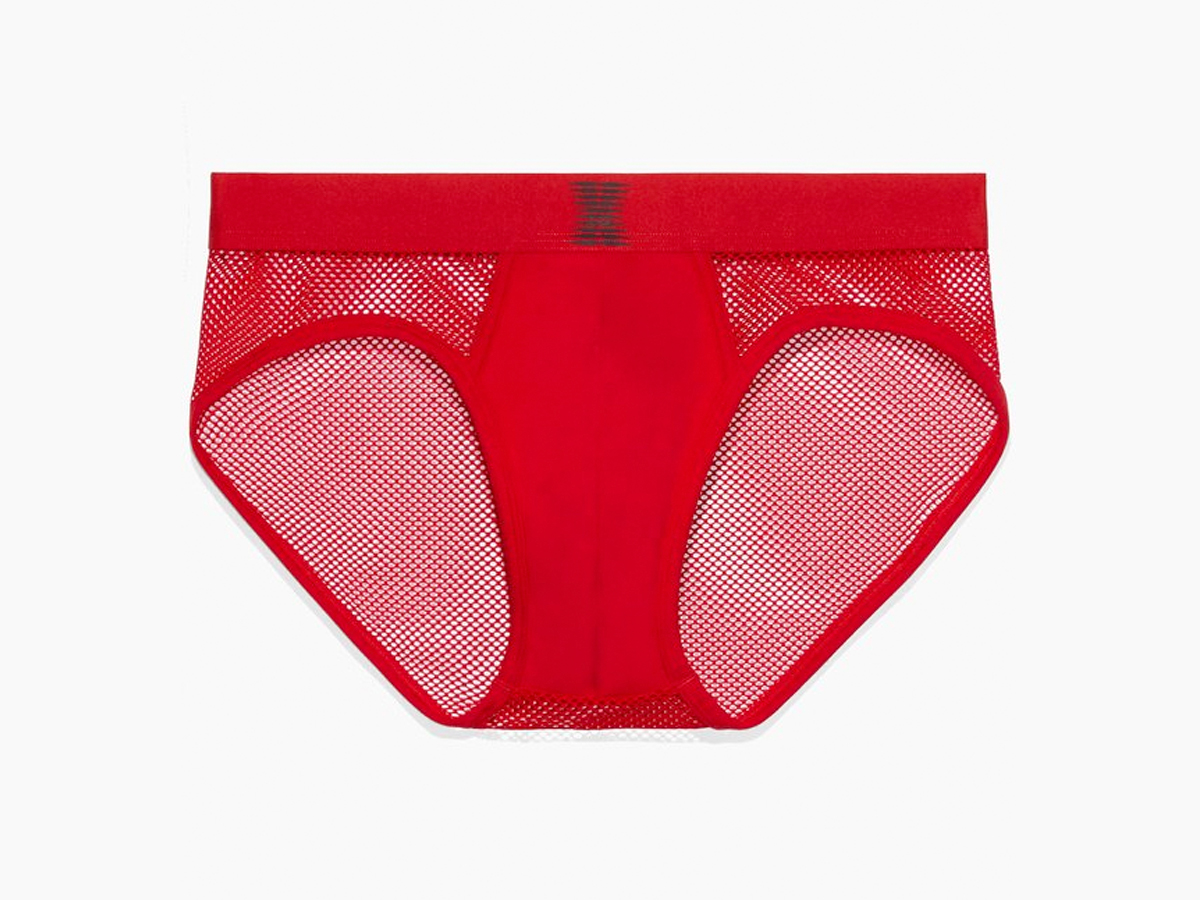 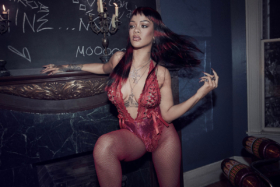 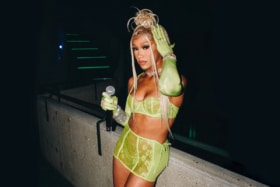