With the year – and the decade – drawing to a close, we decided to revisit the top fashion trends of 2019. Online fashion retailer THE ICONIC has released its annual Year in Fashion report, giving us an insight into the top selling products and brands of the year.

Whilst the words ‘Australian fashion’ may evoke images of patterned Double Rainbouu shirts, vibrant Camila caftans, and ruffled lace Zimmermann gowns, in regards to what Australians actually buy, our sartorial choices more distinctly resemble those of Jerry Seinfeld. Sneakers, jeans, and t-shirts feature heavily in THE ICONIC’s top ten most popular items for 2019, reflective of a normcore approach to dressing.

The Superga 2750 Cotu Classic sneaker topped the list of the most popular items, likely due to its minimalist approach, unisex aesthetic, and affordable price (the Cotu Classic clocks in at under $100). Sneakers by Adidas, Vans, and Converse were also among the top ten, as were unisex Birkenstocks. Other top ten items included high-waisted jeans by Topshop and plain crew-neck and v-neck t-shirts.

Nike reigns supreme as the top selling sportswear brand for men in Australia and New Zealand, taking out six of the top ten spots. The Nike Air Zoom Pegasus 36 and Phantom React Flyknit sneakers were the most loved, while adidas’ iconic three-stripes shorts were the sportswear bottoms of choice. Dad-style brand The North Face also made it into the top ten with their retro down puffy vest and utilitarian waterproof jacket.

2019 saw the introduction of THE ICONIC’s sustainable fashion edit called ‘Considered’, which curates products made using materials or processes which are better for humans, animals or the environment, or made by a brand that contributes positively to the community. Shoppers have steadily grown more conscious of the impact the items in their cart have on the world around us, with documentaries like The True Cost highlighting the detrimental effects of fast fashion. Top selling considered brands for 2019 included Nike, Veja, Nobody Denim, and Levi’s.

As for trends we’re interested in, but haven’t yet quite embraced? Shoppers have been taking style cues from the likes of Lizzo and Kendall Jenner, with searches for the ‘mini bag’ skyrocketing by 941% in 2019. However, the average shopper typically requires more space than the one lipstick and a 2005 Boost flip phone room allowance provided by the Jacquemus celebrity mini bag of choice, or in Lizzo’s case, a microscopic Valentino bag with enough room for two m&ms. American rapper Lil Nas X of Old Town Road fame also made his sartorial mark in 2019 with his glam cowboy style seeing a 656% spike in searches for cowboy boots. Aussies also took notes from Jennifer Lopez, with her show-closing green dress in Versace’s Milan Fashion Week show in September triggering a 300% increase in searches for ‘green dresses’ in the days following her appearance.

The report also confirms what we already know; that we’re a nation of online shoppers. In 2019 alone, Australian and New Zealand shoppers spent a combined total of 4.3 million hours – that’s equivalent to 500 years – browsing THE ICONIC.

To help any last-minute shoppers out this Christmas, express delivery orders placed on THE ICONIC before the 23rd December will arrive before Christmas Eve, with same-day Christmas Eve delivery on offer for metropolitan areas in New South Wales, Victoria, Queensland, and South Australia. 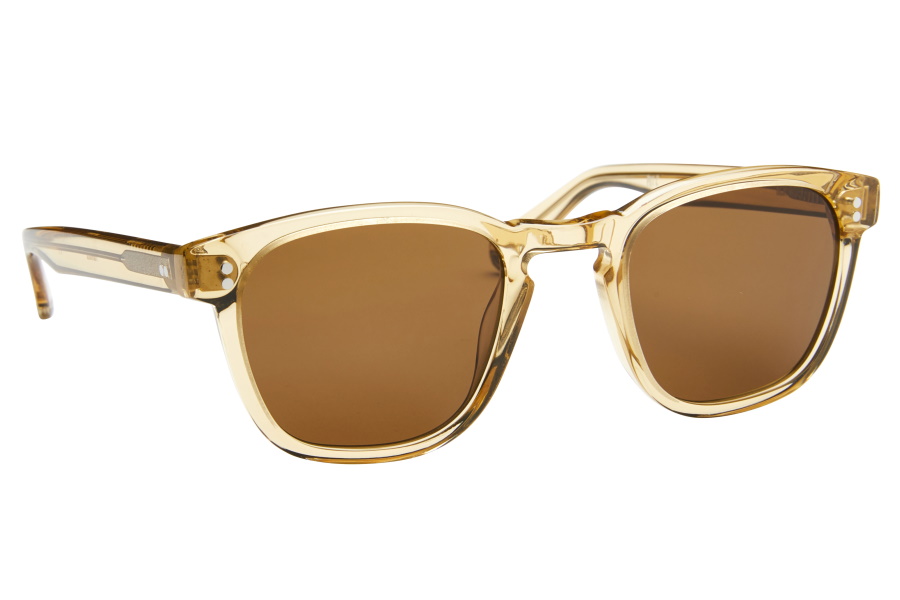 Fashion
Save Up To 50% in THE ICONIC's Mid Season Sale 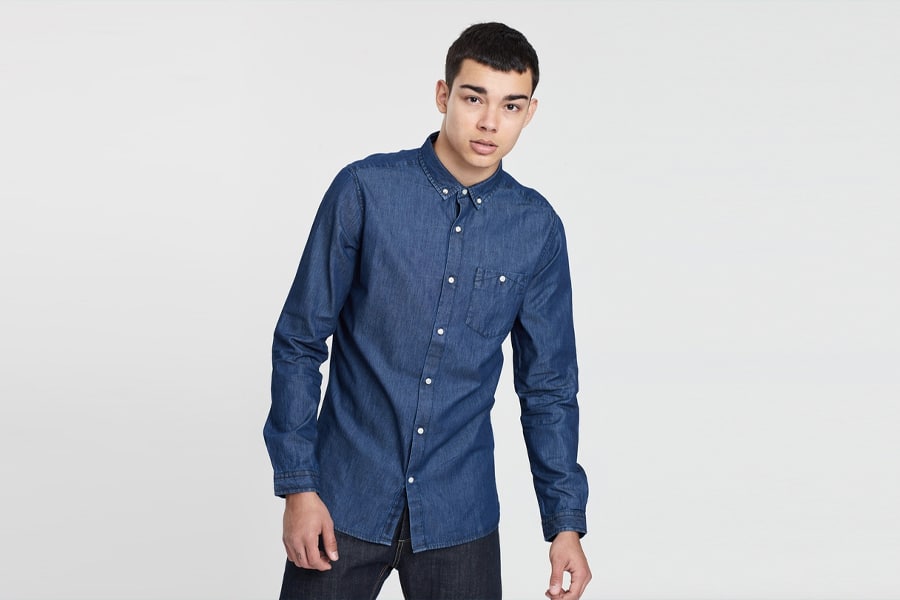