Ulysse Nardin has been a mainstay in the timepiece industry for a colossal 170 years. With their fearless dive into innovation being as consistent as their respect and showcasing of their nautical heritage, Ulysse Nardin has maintained their iconic status throughout history and are en route to do so into the distant future. We spoke to CEO and a key mastermind behind the brand, Patrik P. Hoffmann, about the delicate line that one toes when trying to respect heritage but display innovation and how Ulysse Nardin does that with relative ease.

Speaking on exactly how integral the brand’s nautical history is to influence their future endeavours, Hoffmann said that the ocean isn’t just the history of Ulysse Nardin – it’s the very framework of the brand itself. “The heritage and very DNA of Ulysse Nardin is the sea,” Hoffman said. “Our marine timepieces have become iconic and their design is based on the historic Deck Marine Chronometers. In its history of 170 years, Ulysse Nardin was always amongst the most innovative watch companies. In our recent history, the Freak was a major breakthrough and milestone in the watch industry as it was the first timepiece ever produced with silicium technology.”

With that massive history behind their belts, one could assume that it could be difficult to remain on the forefront of what the modern timepiece industry is all about, and even harder to set new trends. However, Ulysse Nardin show no hesitation or reluctance when it comes to diving head first into the abyss (otherwise known as the future) while still maintaining the core values they’ve possessed since the brand’s inception, as evidenced in such pieces as The Innovision 2 which Hoffmann notes is key to them remaining at the forefront of innovation.

“Ulysse Nardin remains a jewel in the watch industry, a niche brand which will continue to develop interesting, real innovations,” said Hoffmann. “Through the verticalisation process of our own movements which allows us to produce literally the entire movement in-house, including the complete regulating organ with balance wheel, escapement and hairspring, our product philosophy and product positioning has not changed and we continue our strategy we have introduced a decade ago.”

Hoffman also notes that the company’s access to chemical element Silicium, seldom used in watchmaking, helps them innovate as well. “Our direct access to Silicium, through our subsidiary Sigatec, helps us to drive our innovational edge,” said Hoffmann. “The challenge of remaining a certain edge and mystique will always be there. In that sense it is important that our product, our novelties keep in line with our heritage and DNA in terms of design, functionality and technology.”

However, one thing that is important to remember that regardless of whether the brand is traditional, modern or both, it is still possible to have fun with watchmaking. This is clear in the recently announced Hourstriker Pin-Up and the Classico Rooster. Speaking on these new models, Hoffman noted the freedom the brand has to tell stories, not just tell time.

“For the Classico Rooster timepiece,” Hoffmann continued, “it is a continuation of what we started back in 2012, the Chinese year of the Dragon, when we created a dial in Champleve Enamel technique, followed by the Snake, the Horse, the Goat and the Monkey. We are already today working on the design of the Dog to follow in 2018.”

It’s obvious, looking at the timeline beginning from Ulysse Nardin’s inception to their crystal clear future, that this brand is here to stay. On top of Hoffmann’s belief that the brand will continue to evolve as society around it evolves as well, he also says that Ulysse Nardin will never stop seeking to improve and excite.

“Like a wave perpetually seeking the shore, Ulysse Nardin continually seeks innovation: creating developing and manufacturing astonishing timepieces that reinvent the notion of the mechanical watch.” 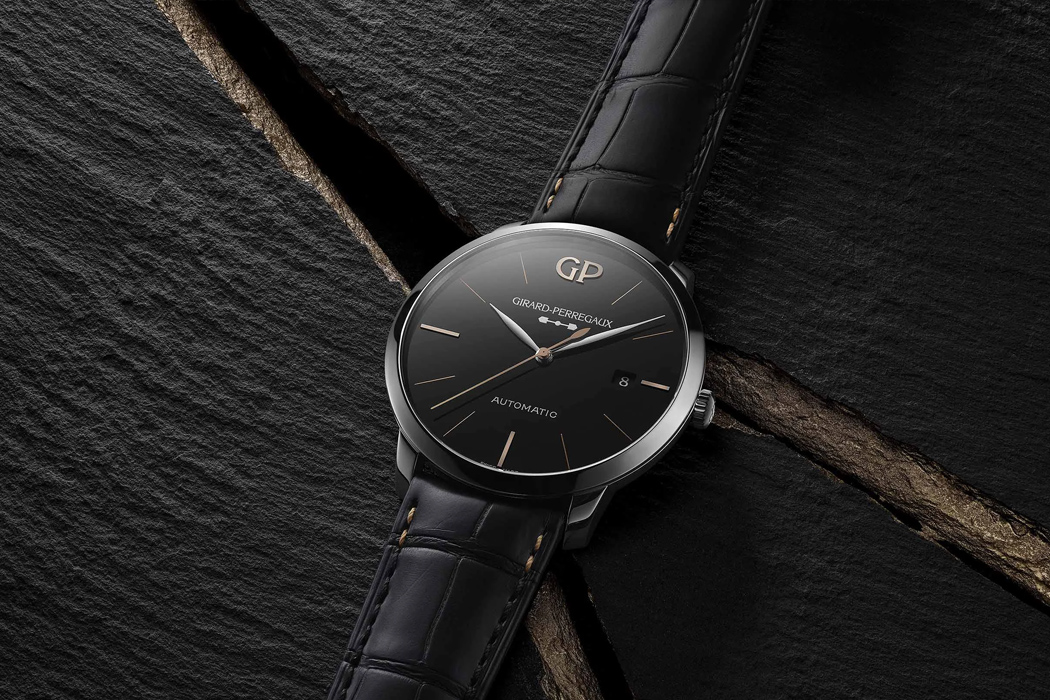