The official trailer for Rihanna’s Savage X Fenty Show Vol. 4 has been released. The runway show has been described by many as rewriting the book on representation in the lingerie industry, and fans can finally watch the latest instalment exclusive on Prime Video beginning November 9. Adding even more intrigue, it’s been reported that Johnny Depp will feature throughout the presentation. 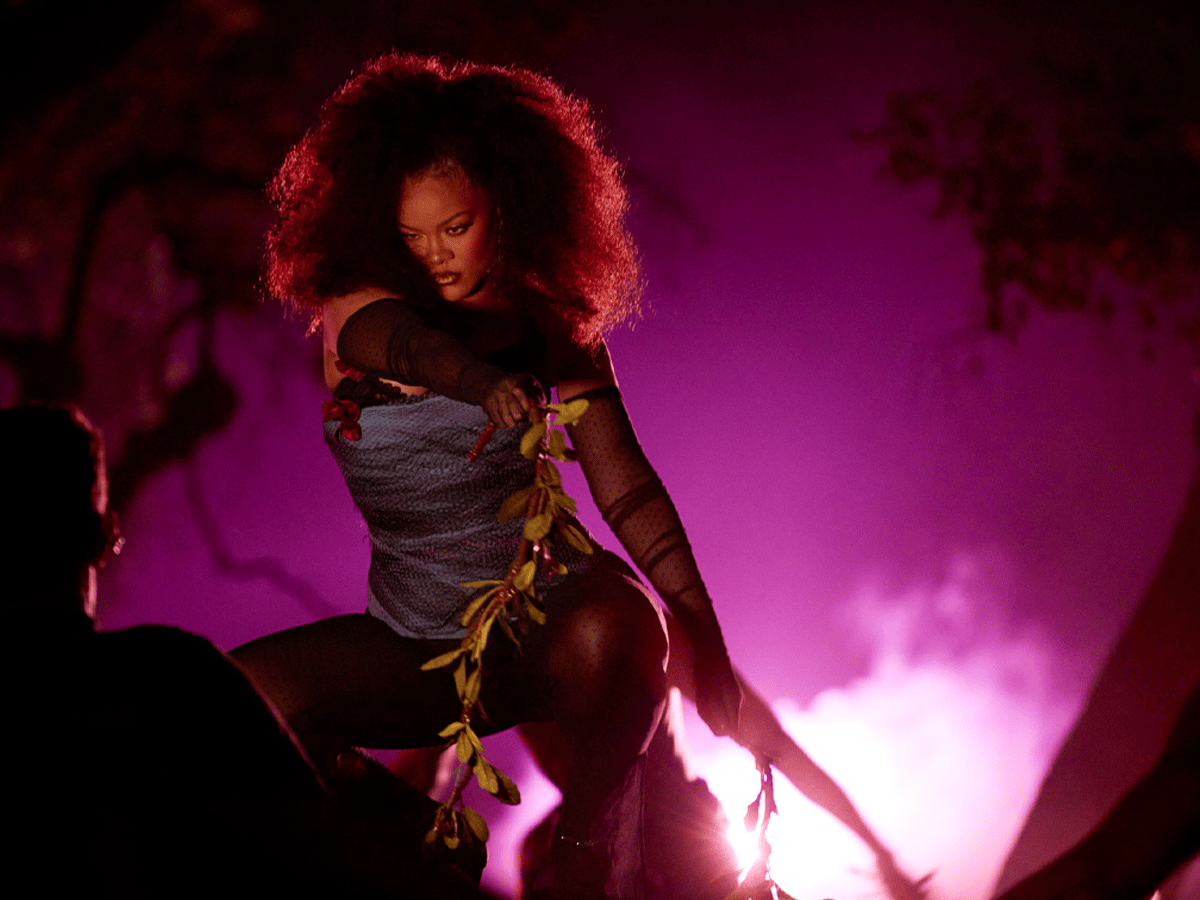 While it may have started as a rumour, multiple outlets including Vulture and Pitchfork have now confirmed actor Johnny Depp will feature in Savage X Fenty Vol. 4 – similar to how Cindy Crawford had her “star” moment last year. Depp’s appearance follows high highly publicised defamation trial against ex-wife Amber Heard, where he was eventually handed a victory in his long, messy battle over domestic abuse allegations. 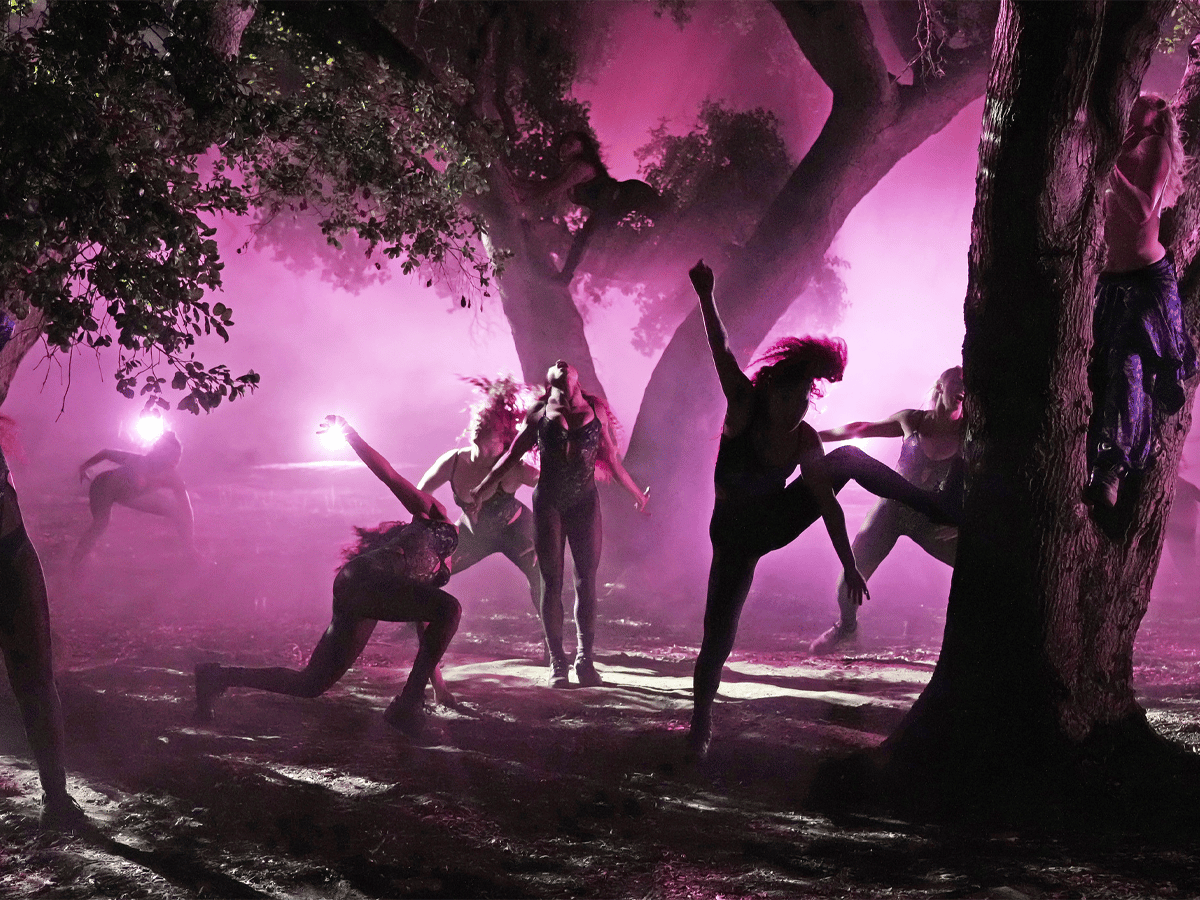 Since its inception in 2018 and first streamed show in 2019, the runway has become a highly anticipated event that uniquely showcases Rihanna’s lingerie collection. It’s long been lauded for its sincere and dedicated approach to the representation of diverse bodies, as well as its novel choreography, breathtaking musical moments and appearances from iconic models and celebrities, from Lizzo and Bella Hadid to Adriana Lima and of course, Rihanna herself.

This year’s show has been described as a ‘seductive fashion fever dream, blending Emmy award-winning choreography, style, and music with the hypnotic essence of nocturnal nature’. It will be available to stream exclusively on Prime Video in more than 240 countries and territories worldwide on November 9, and the latest Savage X Fenty collection will be available to shop in the Amazon Fashion Store and at Savage X Fenty. Watch the trailer above. 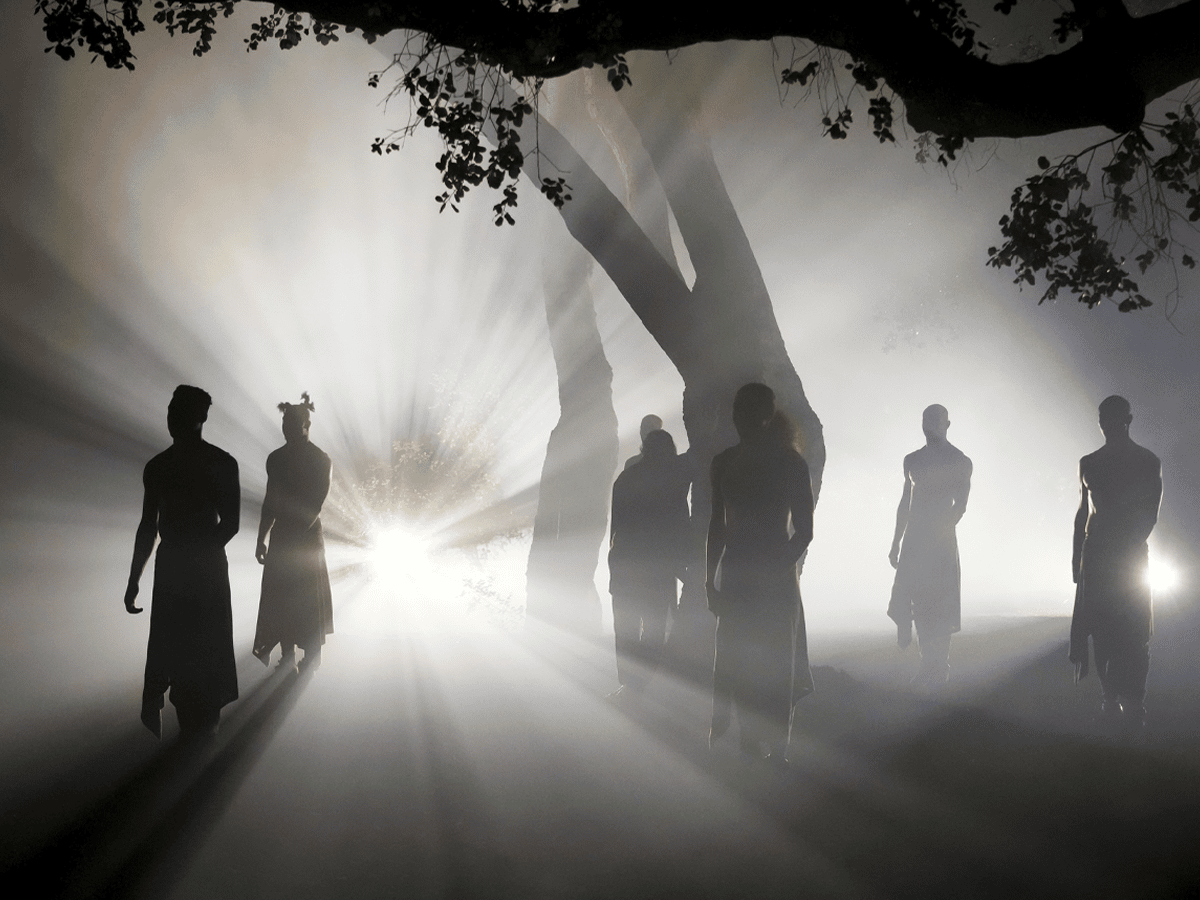 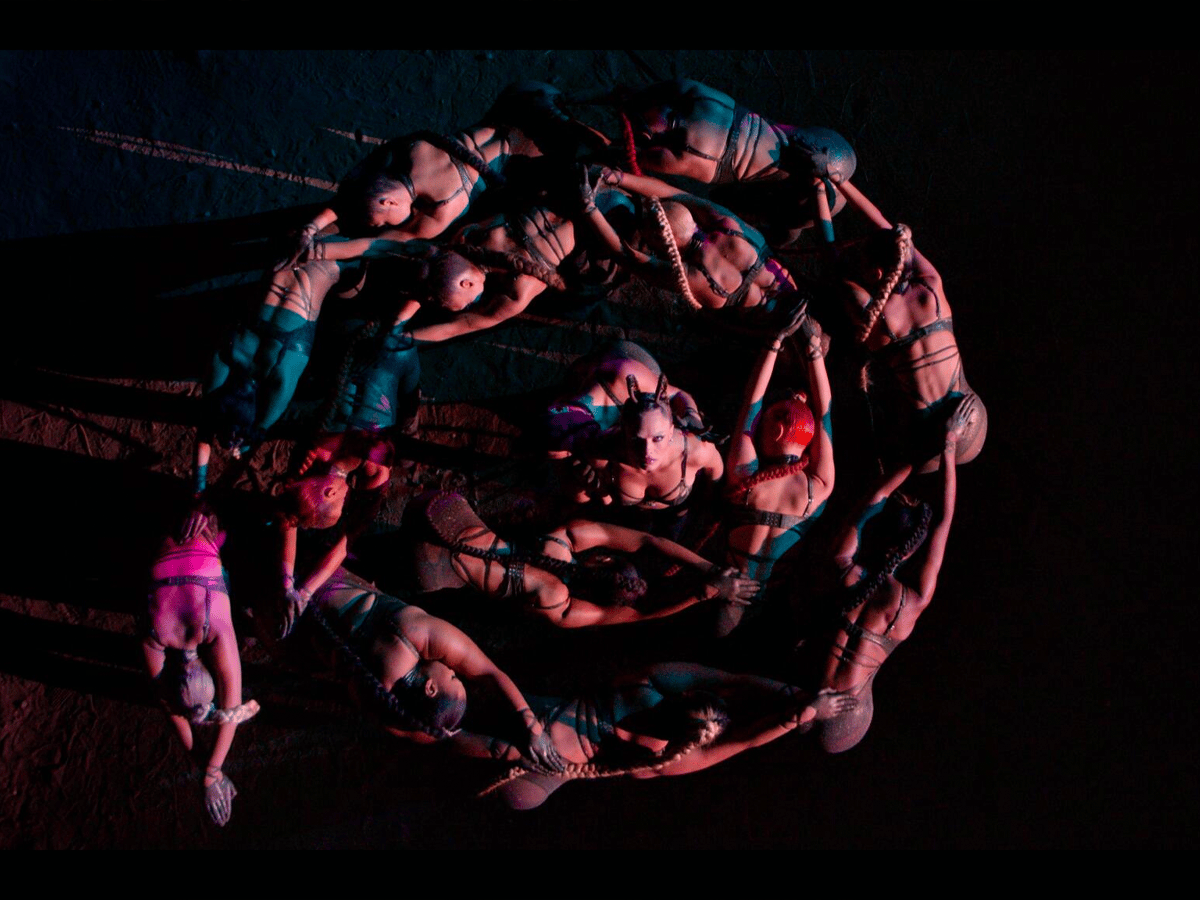