Way back in 1986, Puma released a shoe that featured a micro-processor that measured heel strikes—the RS-Computer Shoe (RS stands for “Running System”). After a run, the shoes could be plugged into a computer to record distance, time, and calories. The shoes used a 16-pin connector and were compatible with Apple IIE, Commodore 64, and IMB PC. The recorded data was then displayed on a blue screen, thanks to the “computer loaded with special software.”

Things have come a long way since then, and so has Puma. They’re reviving their original computer shoe, original look and all. The shoe keeps the look that it first came to market with, including the clunky heel module. It will still measure distance, time, and calories, but it has been blessed with an expanded repertoire, including a three-axis accelerometer, LED indicators, a USB port for charging, and Bluetooth connectivity so that it can connect to your phone (no more blue screen on a PC).

True to the year of its inception, only 86 of the shoes will be available. Starting December 13, you’ll be able to find the shoes in Puma stores in Berlin, Tokyo, and London. KITH retailers will also carry the shoe. 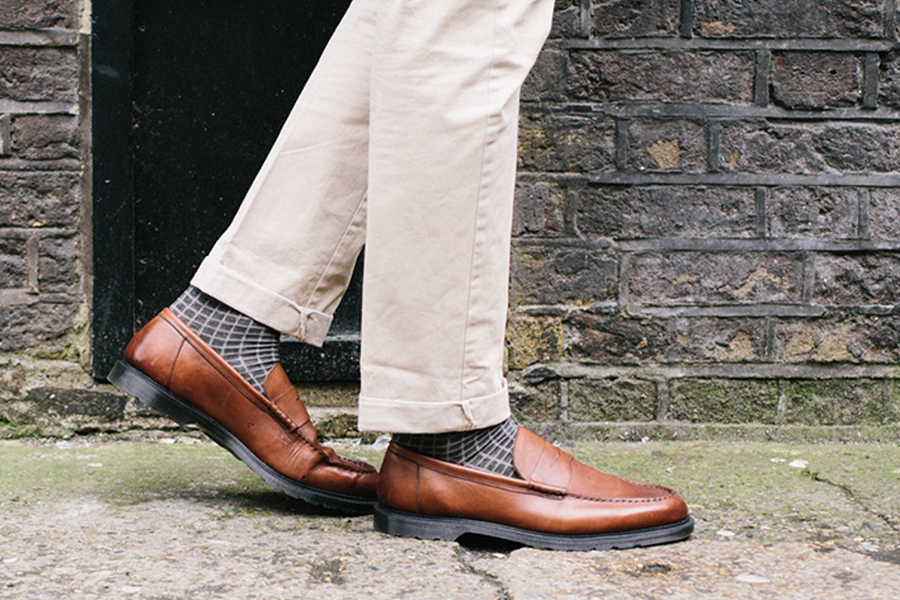 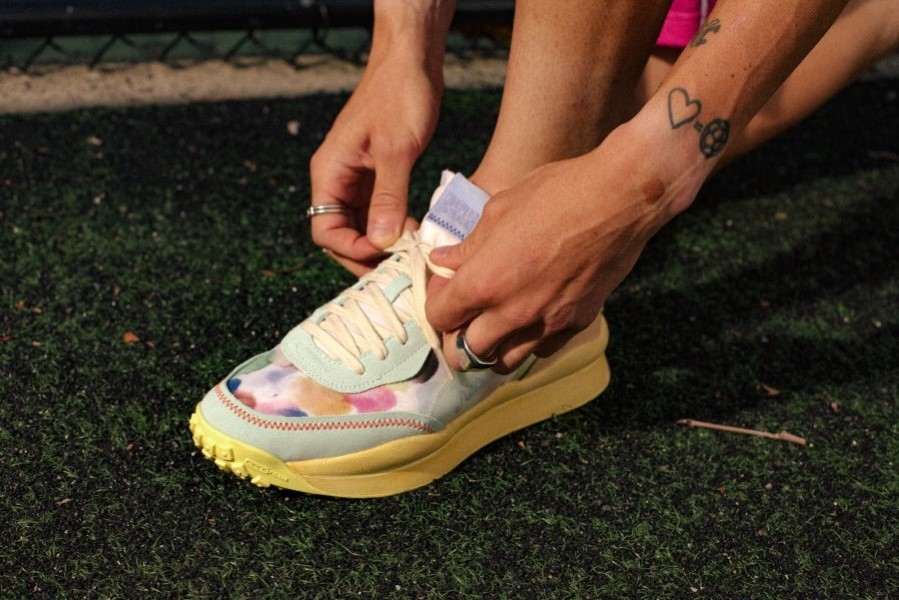