It pays to know your stuff—literally. That’s what one watch collector in Phoenix, Arizona, found out. Zach Norris spotted a watch in a secondhand store and bought it for $5.99. Turns out that Norris has a pretty good eye, the watch was a rare Swiss timepiece, a 1959 Jaeger-LeCoultre diving watch, valued at $35,000.

Norris had gone into the stor looking for a golf pull cart when he stopped at the watch section for a moment. “I’ve found some stuff in the past that I have been really excited about and stoked,” said Norris, who collects watches, “but this is one of those things you’re like, ‘One day, one day it will happen,’ and it happened for me.” Norris was justifiably nervous when he went to the counter to check out. “I didn’t even want to give it to her to scan,” he said. “I was like, you can scan it in my hand if you want to. I just didn’t want to let it go.” After finding the watch, Norris took it to Oliver Smith Jeweler, a dealer of Jaeger watches, who authenticated the timepiece. Norris posted the find on a website for watch collectors and a buyer out of San Francisco paid him the $35,000 price.

According to Paul White, the vice president of Oliver Smith Jeweler, explained that the watch was one of only 1,000 made, making the watch “a rare enough piece” that it could demand such a high price. Summer Dunham, a spokesperson for Goodwill, the store where the watch was found, took the opportunity to say that the find demonstrates that good deals can be had at the thrift store.

Why didn’t Norris want to keep the watch himself? “I knew I didn’t want to keep it because it’s kind of above my means to have a piece like that.” He does have plans for the $35K. “We are planning a wedding. We’ve been planning a wedding for a while, but now that we have the extra funds we’re going to go ahead and start taking care of everything. We’re excited.”
Norris also offers some advice to those hoping to find a similar deal. “You can do it. Research everything. Just take your phone in there and if you see something that looks goofy, you haven’t seen it before, Google it. You never know.” 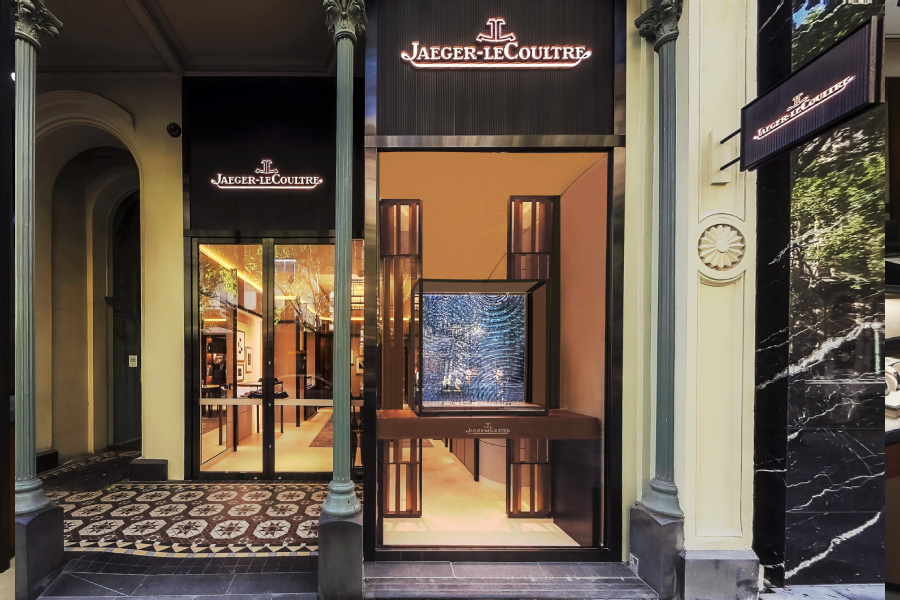 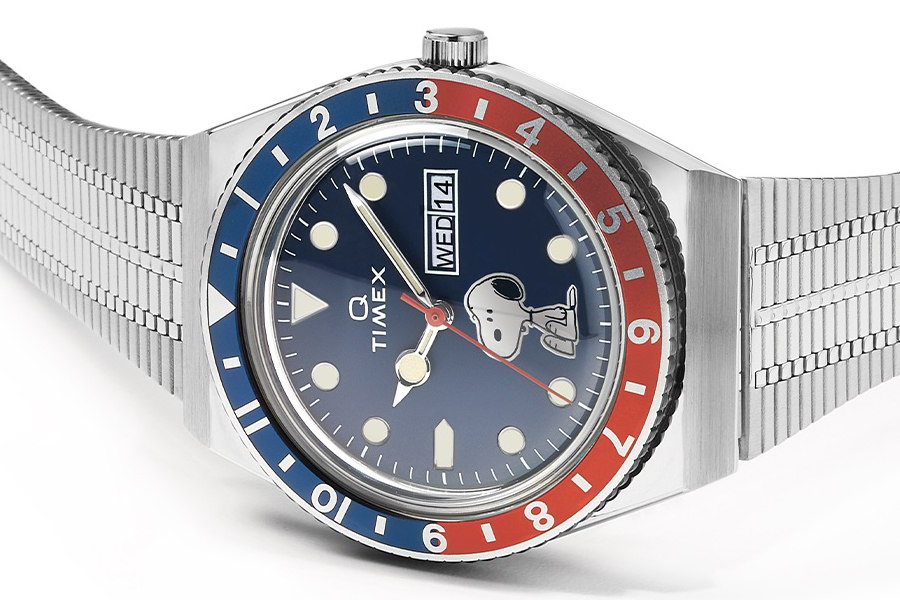 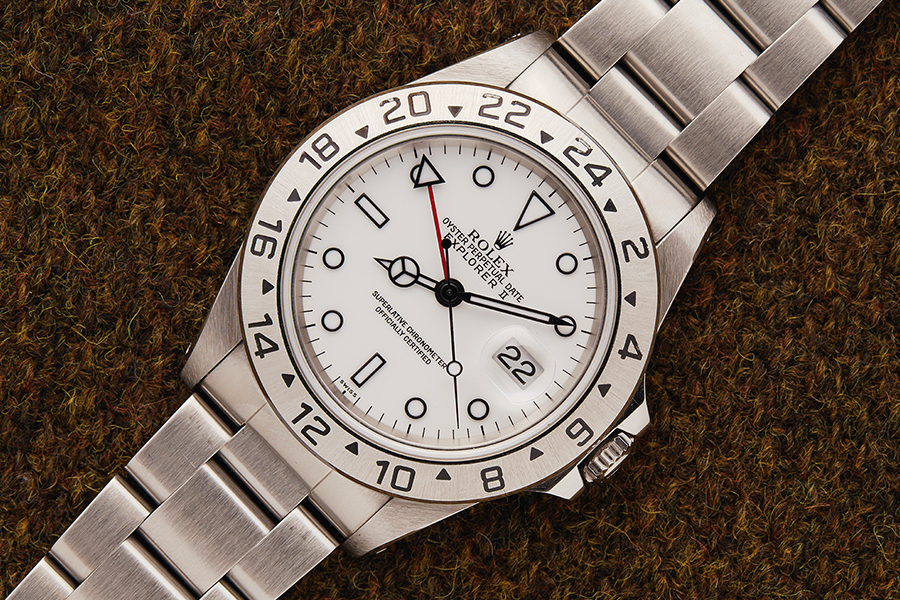 Watches
This Auction Marketplace is Dedicated Exclusively to Vintage Watches 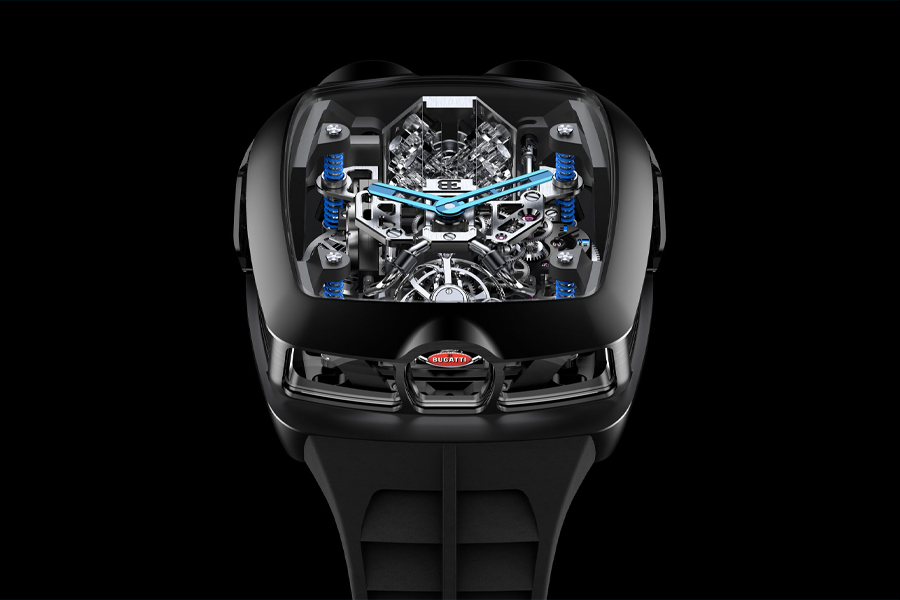