The BR V2-94 Aeronvale Bronze boasts a midsize 41mm diameter case—standard issue for the Vintage series. The case is made of a blend of copper, aluminium, and silicon. The resulting alloy is CuAl7Si2 bronze, meaning it has 91 per cent copper, 7 per cent aluminium, and 2 per cent silicon. This formulation, according to Bell & Ross, is stabilized, and thus resistant to oxidization, though the watchmaker does state that the bronze will change over time “as if by magic!”

For the dial, Bell & Ross went with a curved deep naval blue sunray finish that has a satin polish. The dial boasts skeleton hour, minute, and second hands that are done in gold. The Arabic numerals and indices are also done in gold. The hands, numbers, and indices have all been finished with a luminescent treatment. The bezel insert is done in anodized aluminium in the same blue as the dial. The 60-minute bezel is fixed in place. At three o’clock there is a small seconds dial while at nine o’clock there’s a 30-minute timer. Just below the small second dial there is a date window. Both the crown and the chronograph push-buttons screw-down, which contributes to the watch’s 100 meters of water resistance. With a clear screw-in caseback, the dial features a domed sapphire crystal.

The watch comes with a blue calfskin strap with a folding, satin-polished bronze buckle. 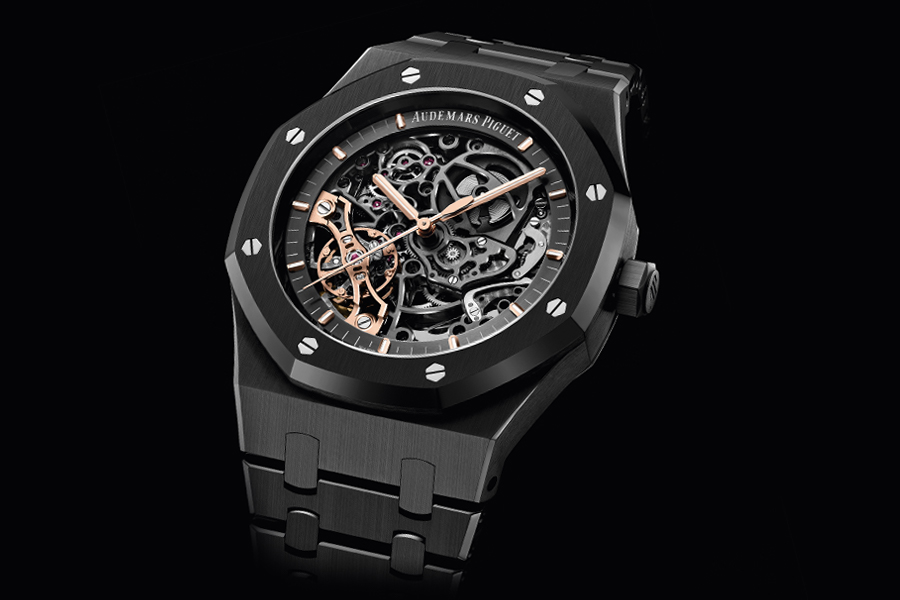 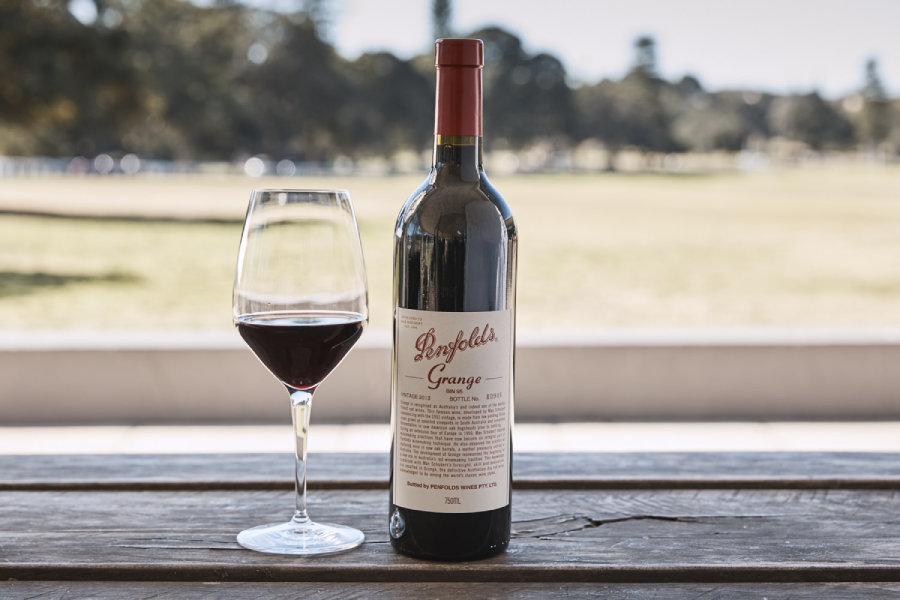 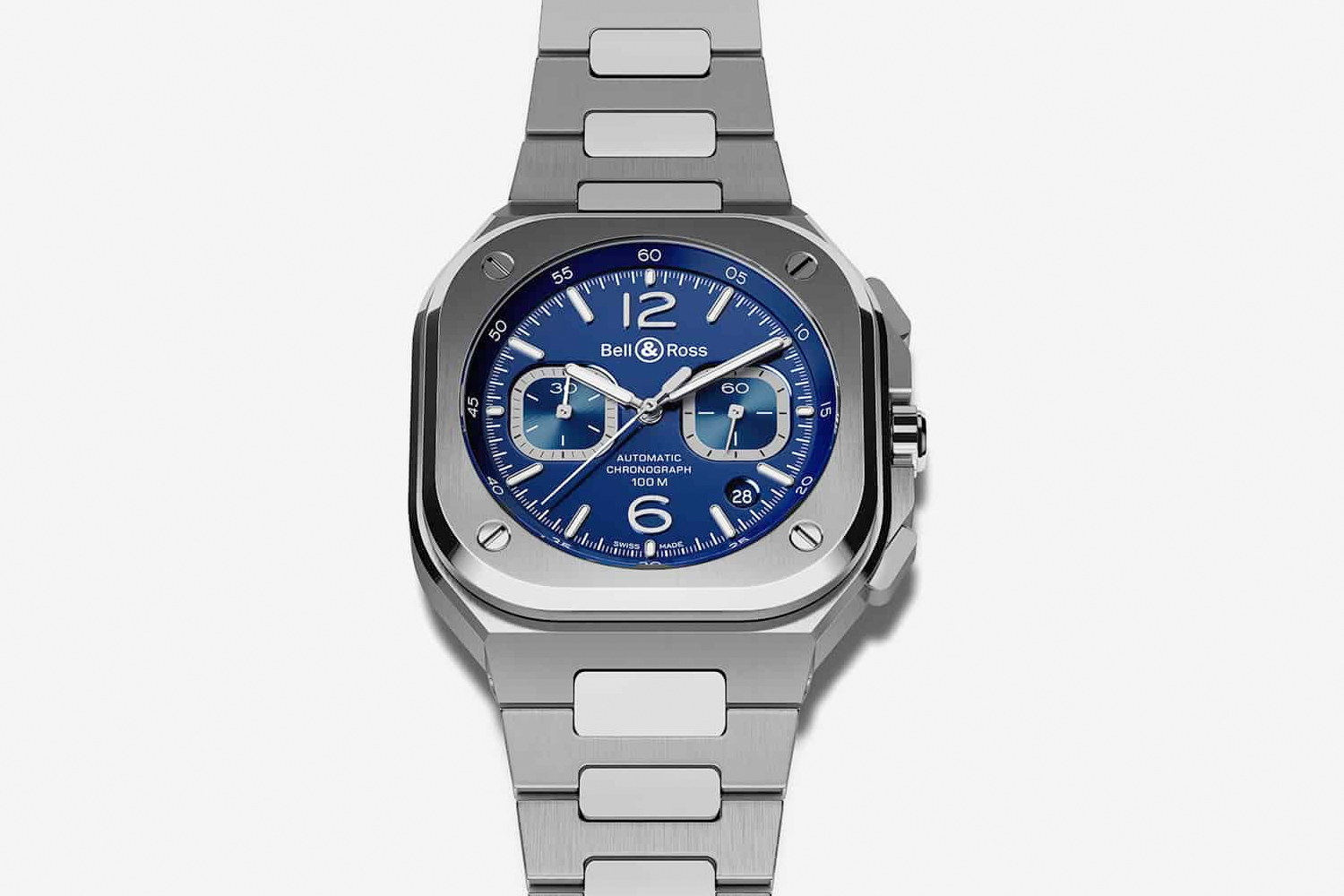