The worlds of horology and gaming don’t often cross over, and when they do it’s generally disastrous, but sometimes ambition breeds synergy. For seminal American watchmaker Bulova and its long-heralded but often overlooked catalogue of digital LCD display timepieces, the marriage story is looking bright. Unveiling a new partnership with lifestyle metaverse marketplace D-CAVE, Bulova has announced two new iterations of its futuristic Computron LED watch, designed for the digital invasion. 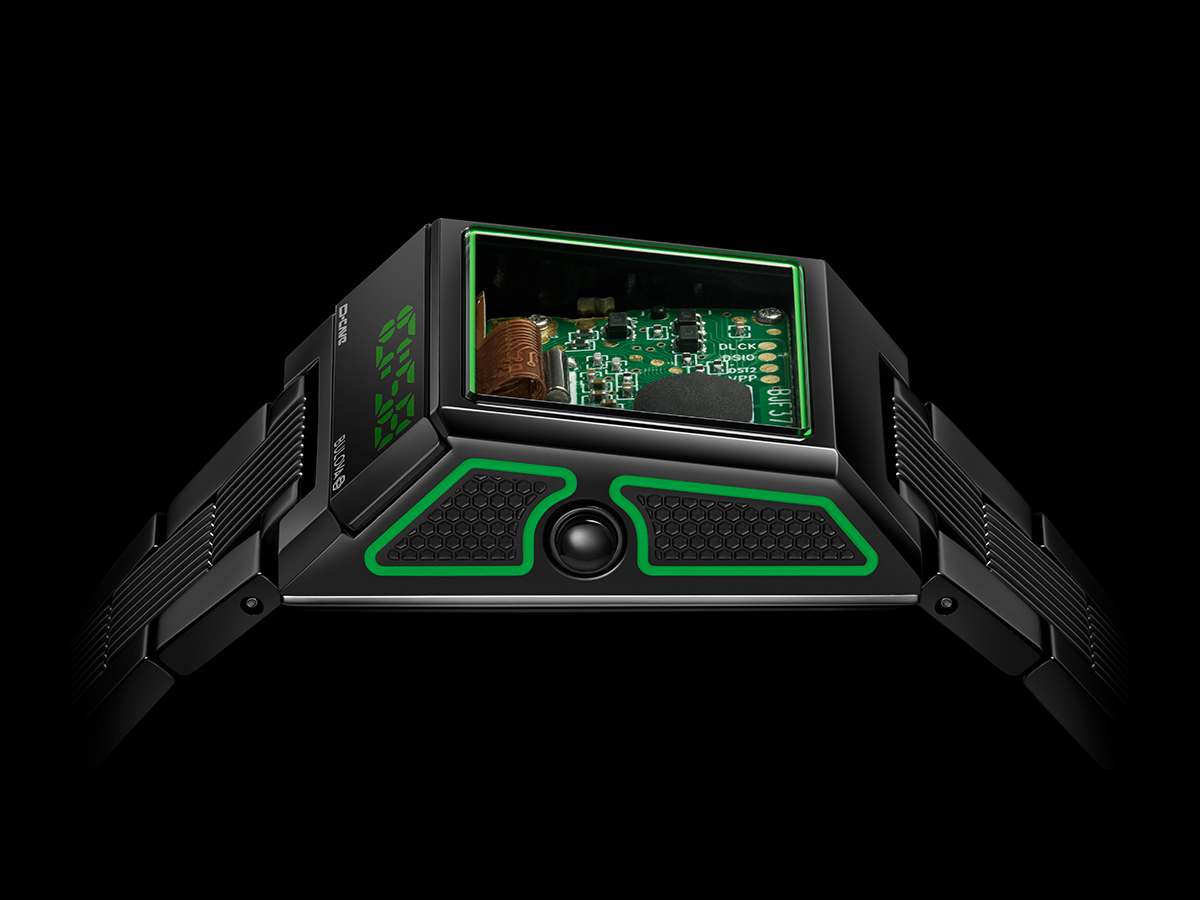 Originally releases during the height of the quartz crisis, the Bulova Computron marked the brand’s first timepiece with a LED display. The distinctive trapezoidal steel case profile was contentious, with the side-case display drawing ire from traditionalists the world over, but through the late 1970s, it gained a cult-like following. Looking like something straight out of TRON, the piece played an integral, albeit short-lived, role in redefining the prospect of digital watchmaking.

“For over 145 years, Bulova has been about innovating and exploring new worlds,” Jeffrey Cohen, President of Citizen Watch America said. “Through our partnership with D-CAVE and the iconic Computron, Bulova interfaces with the metaverse and the gaming universe, allowing us to reach new consumers and opportunities.” 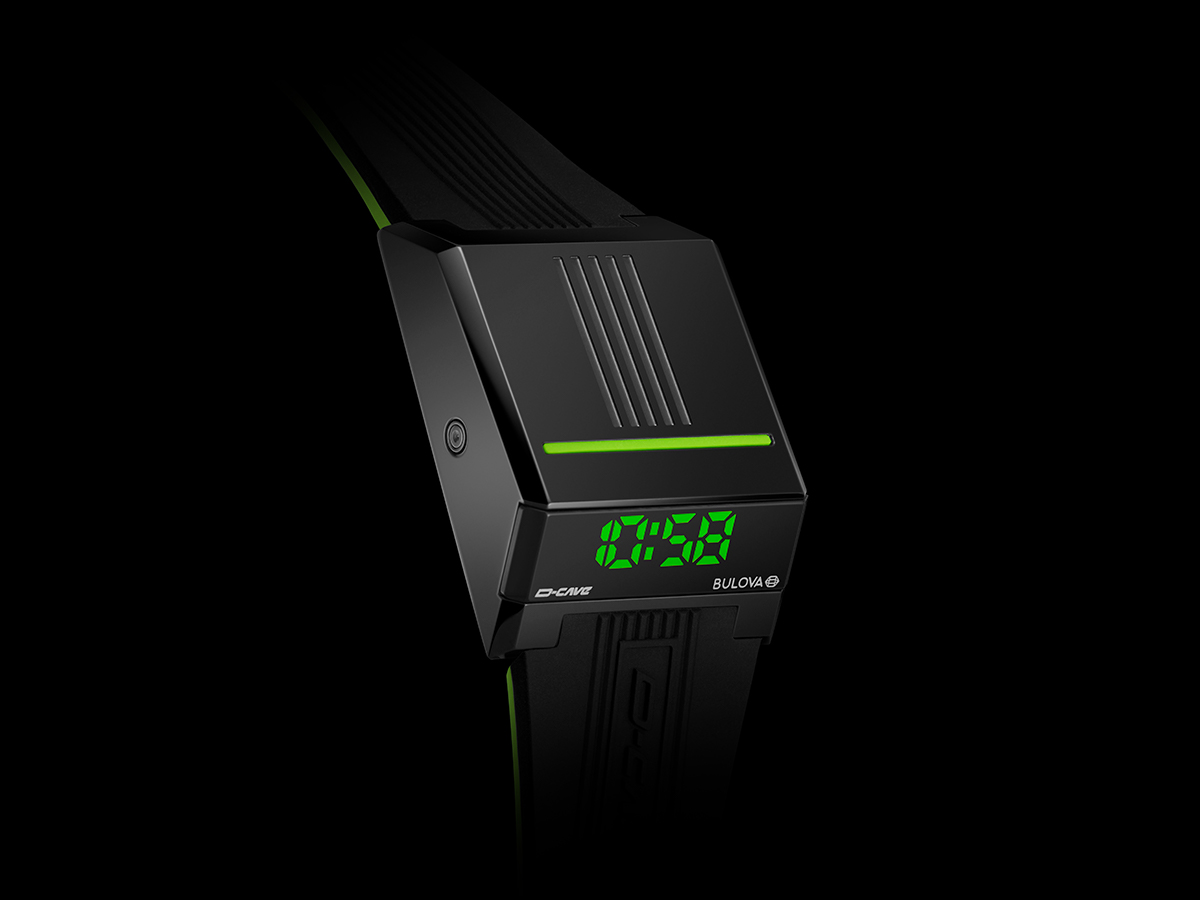 For the 2022 edition, D-CAVE has reinterpreted the iconic Computron by adding visual concepts inspired by the gaming world. Priced at USD$450, the standard model features a sleek black IP stainless steel case with luminous green accents, reminscent of the early computer display profiles. Simialrly, the black silicone strap with 3-piece buckle adds to the sleek design language, while the green LED time display has been upped with dual time zone capabilities.

The Special Edition, on the other hand, cops an exhibition mineral crystal case top that displays the intricate workings of the technology’s circuit board. The design is then finished with an acid etched sidewall detail that echoes the retro computer tower aesthetic, however, this one won’t be available to everyone. The Special Edtion Bulova D-CAVE Computron will be available only for the NFT owners, through a unique drop that will grant several other utilities, a wearable version to use on their avatars in Decentraland, and access to all future NFT drops of D-CAVE.

According to Bulova, both watches are presented in a custom box with D-CAVE design elements, including a QR Code that will takes owners to the dedicated Bulova-D-CAVE space on Decentraland. You can check them out below. 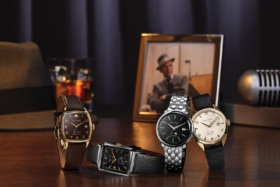 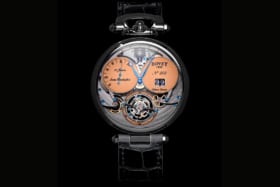