Forty years ago, the first quartz watch was created and many watch manufacturers jumped on the wagon. CITIZEN didn’t. With a little forward thinking, they saw the disadvantages of the quartz mechanism—short battery life, inconvenience of replacing batteries, and the impact on the environment when disposing of those batteries.

The high-end watch company set out to find a better approach and came up with the Eco-Drive.

Eco-Drive uses light as an energy source, and CITIZEN has continued using that source in their watches. This year they launched the Caliber 0100, and achieved the world’s first accuracy of plus/minus one second per year. Caliber 0100 uses crystal oscillators that have been cut to AT type.

These crystals are a stark difference from the traditional tuning fork-shaped oscillators used in quartz watches. Vibrating at 8.4 MHz, the Caliber 0100 maintains a frequency that is 250 times higher than their competitors. Such a high frequency makes the watch highly resistant to outside influences.

Further contributing to the accuracy, the watch monitors itself every minute, making adjustments to keep on time.

CITIZEN is offering the Caliber 0100 in three different designs. The first is an 18 karat white gold limited edition with a black leather strap. The other two are both made of titanium with a matching band, one with a black dial and the other with a mother of pearl dial.

With literally the world’s best accuracy and being friendlier to the environment, the Caliber 0100 is the watch to watch. Watches
Here's How to Cop the Q Timex 1979 which is Back in Stock! 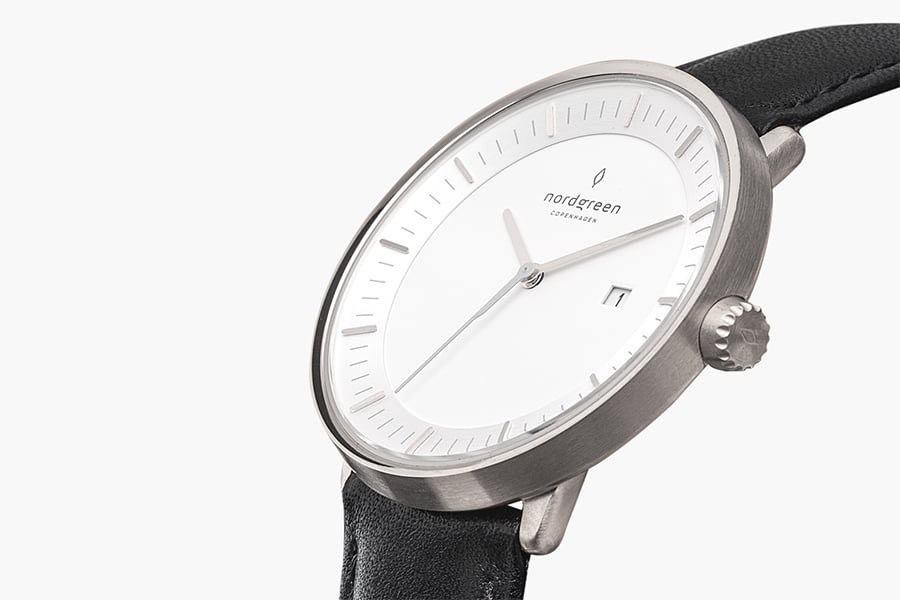 Featured, Watches
These Nordgreen Scandinavian Watches from a Bang & Olufsen Designer are Minimal in Style and Price Alike