Fossil has launched its 4th generation of smartwatches built with a list of new features that prove you don’t have to sacrifice fashion for function. The new smartwatches are powered by Google’s Wear OS and the Qualcomm Snapdragon Wear 2100 platform. New features include Heart-Rate Tracking, NFC payments and Untethered GPS. True, most smartwatches have had these features for a while now, although hardly any of them retain that classic wristwatch design.

The watches are also swimproof and are equipped with an improved battery that optimises charge time, giving you a full day of use on less than an hour’s charge.

“We know a lot of watch wearers have both a traditional watch and some kind of an activity tracker,” says Steve Evans, EVP, Fossil. “By adding significant features in terms of technology, without compromising our design standards, this new generation of smartwatch will provide consumers with one device that fits all of their needs.” 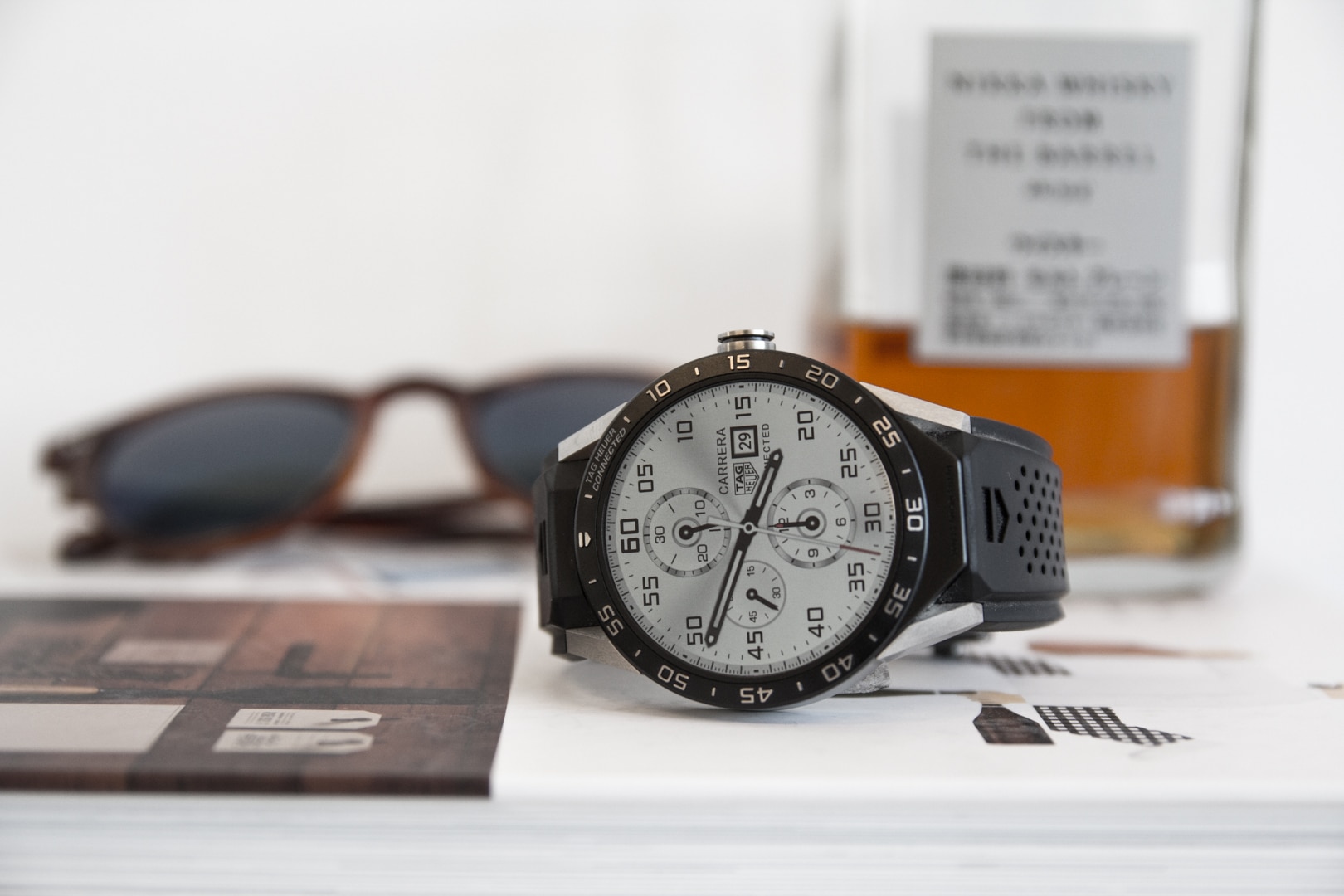 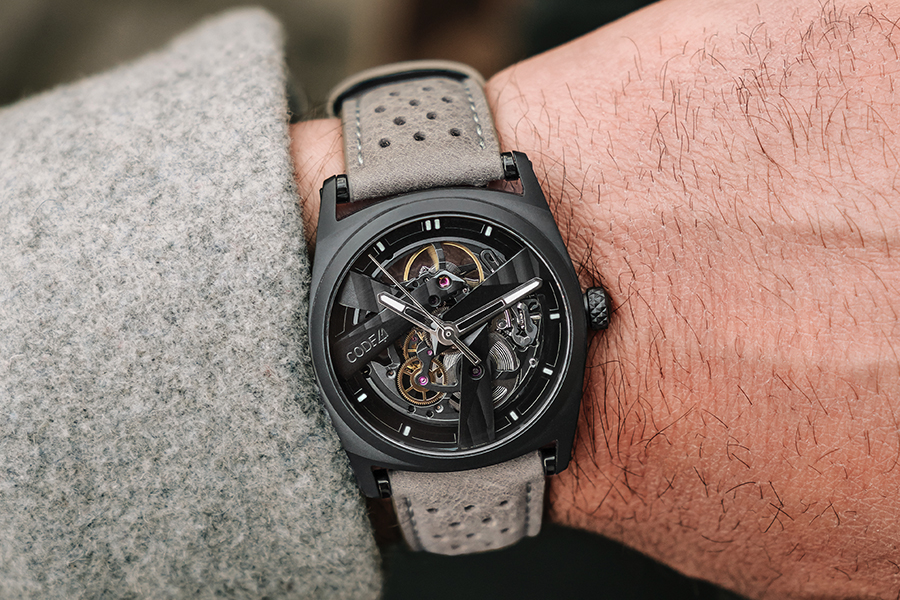 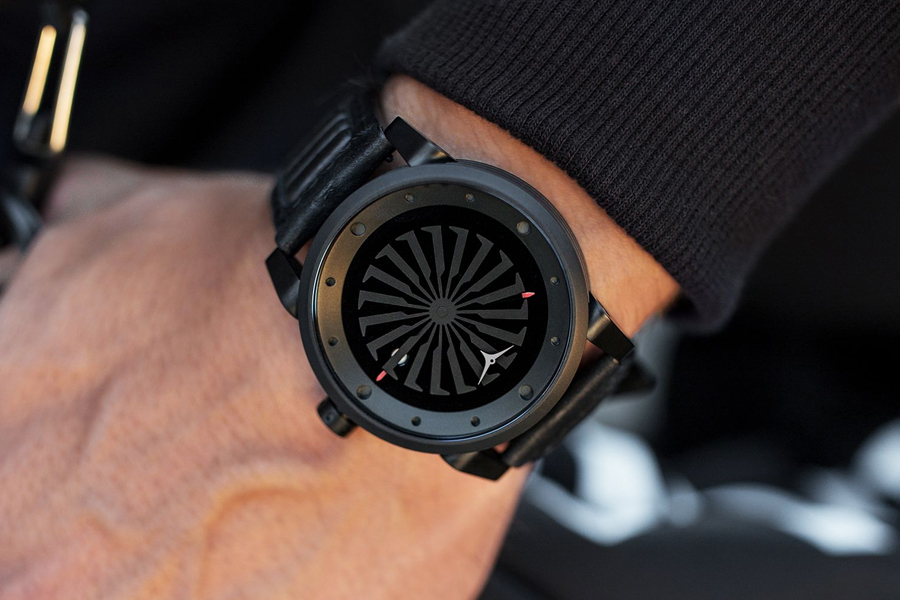 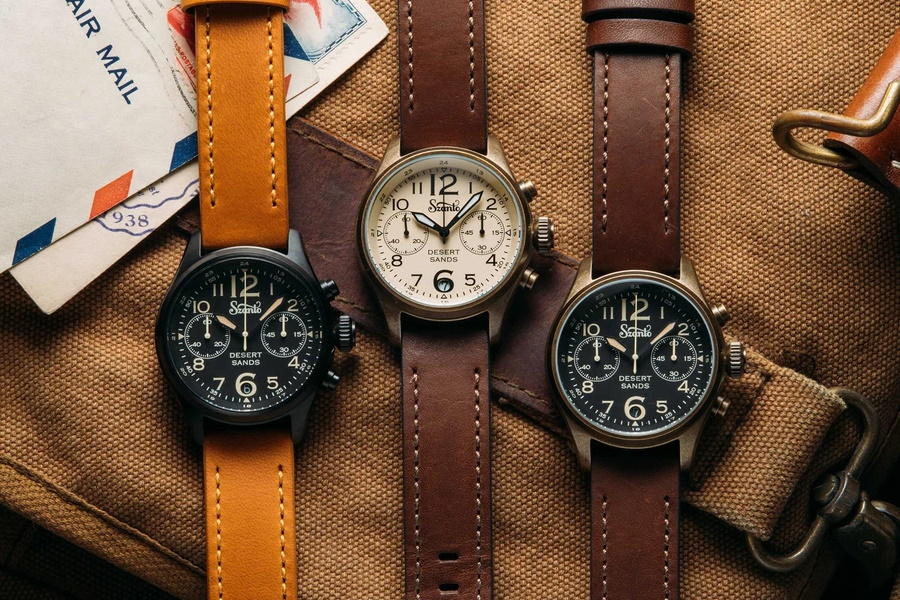