Recently we had the chance to witness another remarkable day in the world of watch collecting with the latest Phillips Auction – The Geneva Watch Auction: One, that saw a number of beautiful watches go for insane prices. As the old saying goes, something is only as valuable as what someone else is willing to pay for it. For some it may seen unbelievably excessive and obscene, but for us who follow the collectors market closely, there are very good reasons why these timepieces sold at the prices they did. So without further ado, let’s get down to business starting with my personal favourite from the auction, the Rolex Oyster Cosmograph “Paul Newman “Panda” 6263.

One of the rarest and most sought after timepieces from the Rolex Manufacture, the Oyster Cosmograph Paul Newman “Panda” Dial Ref. 6263 and for good reason. Coming from the much loved Cosmograph Daytona family, the Paul Newman Cosmograph features the beautiful and iconic off-white dial with black sub dials and black outer ring, giving it the nickname “Panda”. Ask any watch aficionado why this particular piece is so popular and the answer is quite simple, it is unbelievably attractive, its movement is second to none, its exclusive only to a select few and its wearability. It houses a Rolex Calibre 727 manual winding movement and measures 37mm in diameter, a far cry from the big 40mm + sizes you will find today. It was the standout from the auction for me because of its unbelievable condition and my love of Paul Newman who made this watch the icon it is today.

Patek Philippe is the worlds most collected watch manufacture with the richest men in the world all sporting amazing collections, and this includes people like Jean Claud Biver, who is the most flamboyant and recognised figure in the watch industry. Think of this for a minute, a man who was once the CEO of Hublot and is now the CEO of TAG collects Patek himself because of its rarity and status. The cult following that Patek Philippe has is beyond ridiculous and so to are the prices when these watches come up for auction. The Patek Philippe 130, SS 1927 presented here is one such example. It is a single push button chronograph, fitted with the absolutely stunning 13” ébauche movement supplied by Victor-Piguet of Le Sentier and was usually cased in gold with only two that were cased in stainless steel (Like the one presented here). This makes it one of only a very very select few every made, but what is even more exceptional is that the other stainless steel watch is part of the Patek Philippe Museum with this example being the only one that is in private hands. It also features a beautiful matte silver dial with vertically positioned sub dials (typical for an aviator watch from the 1930’s). It is finished off with black enamel Arabic numerals and an outer pulsation scale. I could go on and on but its safe to say you get the general idea, its a ridiculously rare and beautiful watch that has been kept in unbelievably great condition.

Another highlight from the auction was this Patek Philippe Calatrava 570 in pink gold. The beauty of this piece comes from its unorthodox finish, which is not what you would normally expect from Patek Philippe. It is amongst very few watches released from the Manufacture that doesn’t have any complications and is a time only watch. It is seen by many aficionado’s as the perfect watch in terms of its shape and size with the beautiful multi-toned rose dial with oversized Breguet numerals making it a real head turner next to other pieces from Patek. It is presented in almost perfect condition with no signs of restoration whatsoever on the dial (a big factor for collectors). Featured on HODINKEE’s Talking Watches segment with Alfredo Paramico, all three variants can be seen (steel, yellow gold and pink gold) and also the reason why they are so sought after by collectors. They are, without question, unbelievably rare and impossibly hard to find especially in this Pink Gold variant.

The “Albino” Cosmograph presented for auction here is one of only four known examples that have what is seen as a beautiful white dial, which essentially means the sub dials are not black with white pointing but rather, they are the same silver as the rest of the dial. It is because of this that these particular Rolex Cosmographs are known as “Albino” models. However, it is not only this status that makes it so rare and special. It’s also the fact that it was owned by Sir Eric Clapton (yes the singer-songwriter and musician) before it was sold at auction at Christie’s New York in 2003 as part of Eric Clapton’s collection. After a few years it popped up again at Sotheby’s New York and was sold for a record breaking $505,000 USD (five times the presale auction estimate). Whenever you have a timepiece with such a rich history of celebrity ownership coupled with an already rare status amongst collectors, you have what you see today. Another record breaking sale.

With so many pieces at auction these were definitely the standout pieces for us for a number of reasons, most notably because of their rarity and also my love for the particular pieces in question. However, there were also a few pieces worth mentioning including: 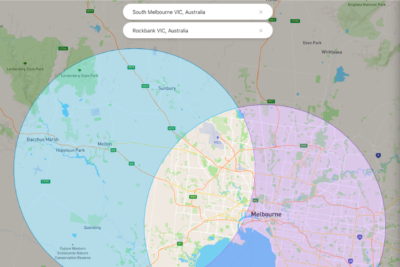 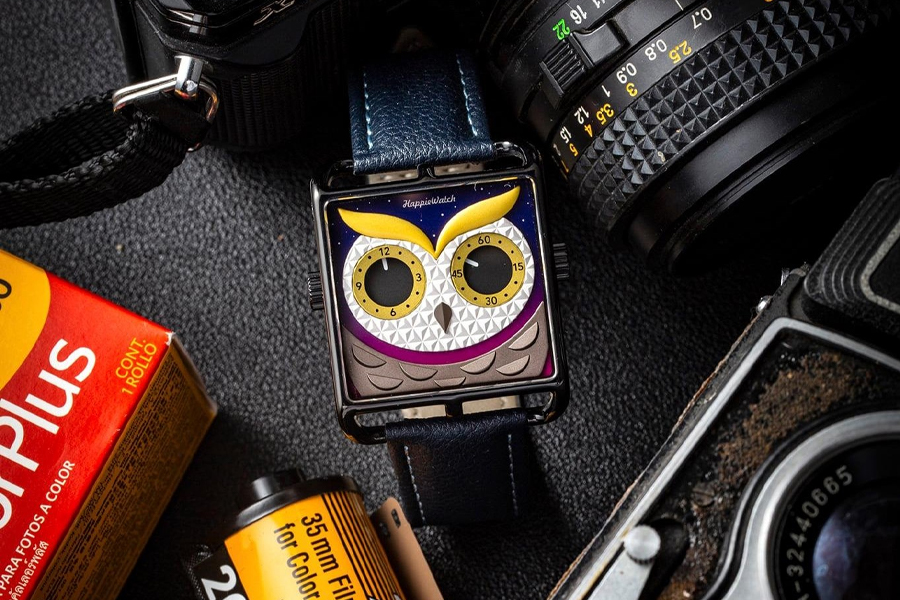 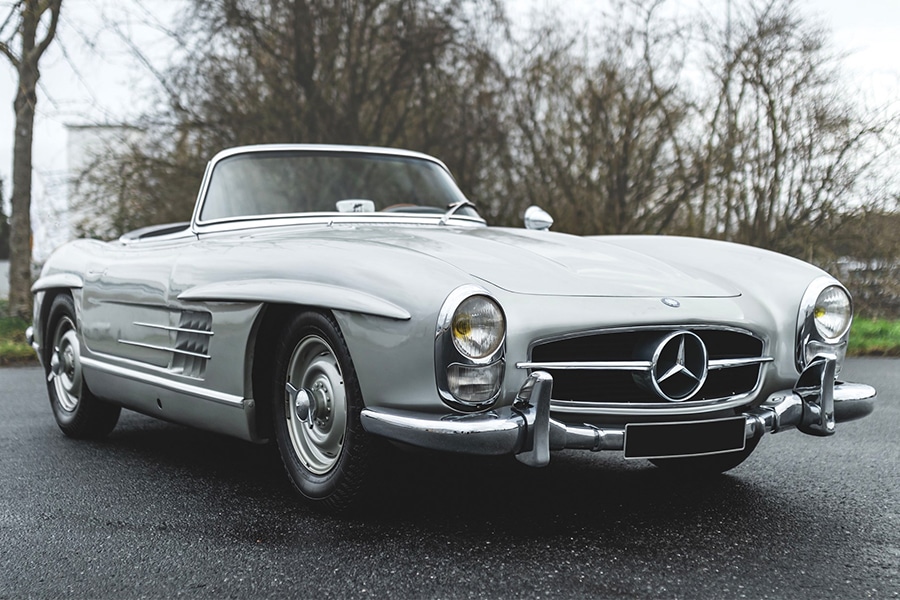 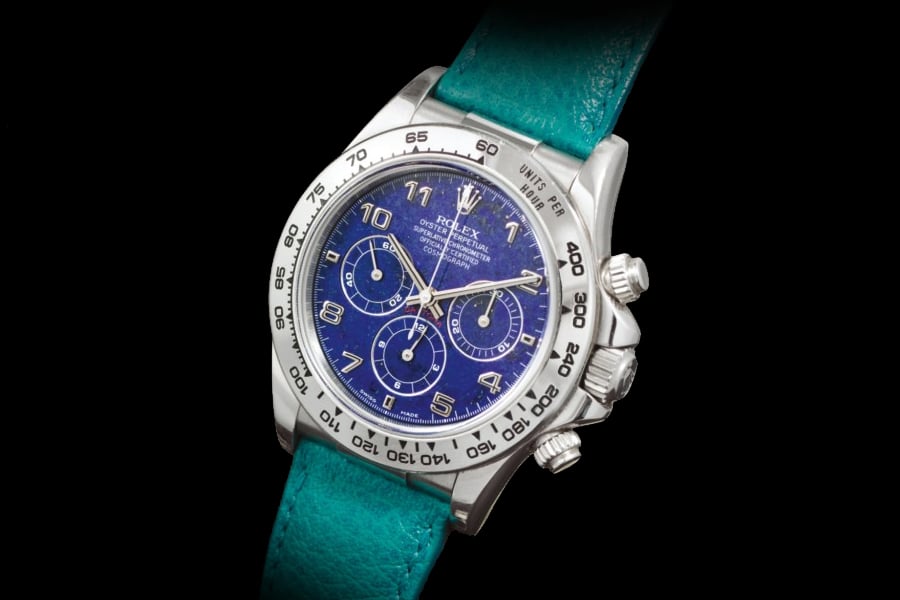 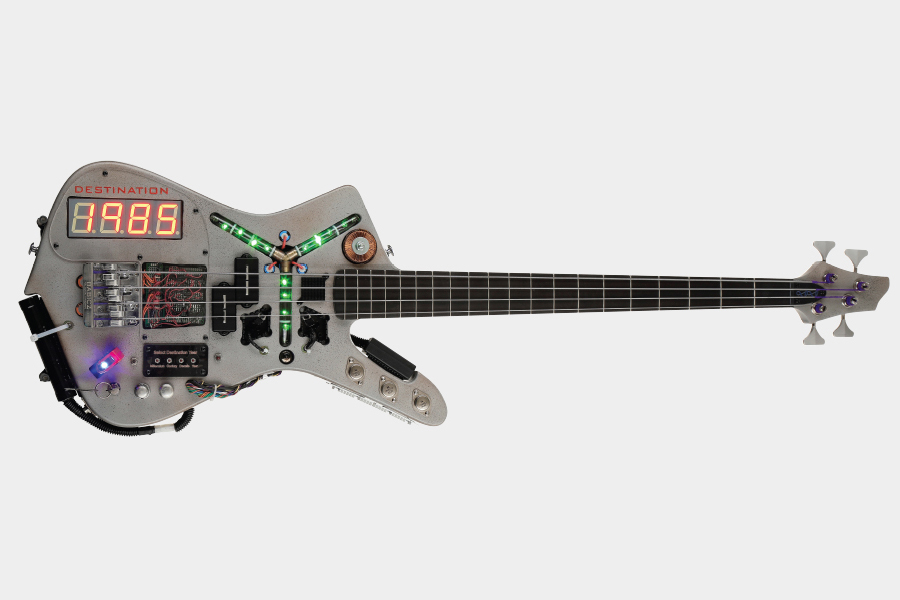