Tom Brady is to the NFL what Lebron James is to basketball. The perennial winner has transcended the sport in a way few others have been able to emulate, collecting six Super Bowl rings in the process. Now, thanks to Swiss heritage watchmaker IWC Schaffhausen, we get to see that journey from small kid in California to NFL MVP in full. 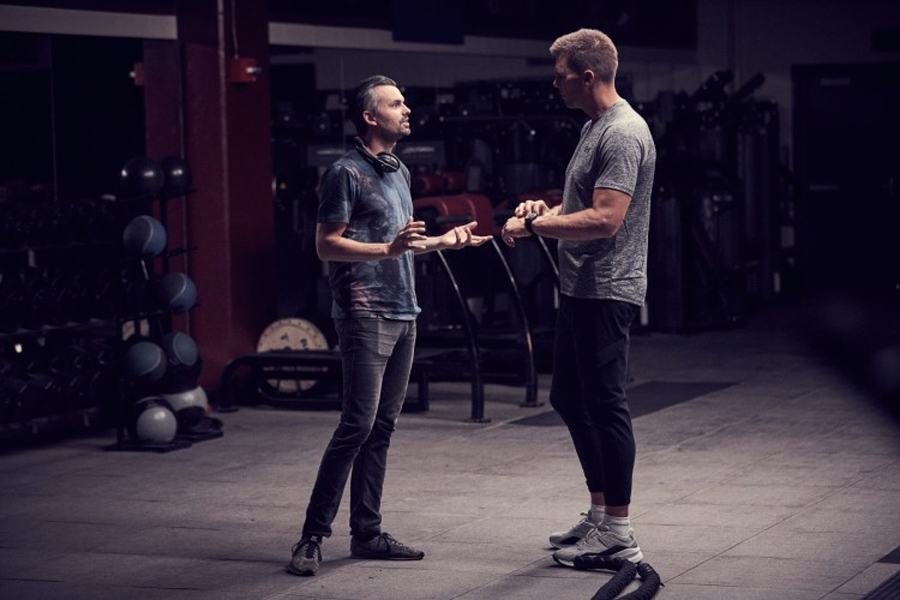 The new short film ‘Born of a Dream: A Boy From San Mateo’ has officially been released to coincide with Brady’s role as ambassador for the iconic watch label. Directed by Danish dynamo Rune Milton, the film tells Brady’s inspiring true story, detailing how he struggled through setbacks and disappointment to make it to the big stage. According to IWC, Brady’s values of passion and determination perfectly embody the watchmaker’s perpetual pursuit for excellence.

“Tom Brady always believed in himself, surmounted all obstacles and finally accomplished his dream. His story is exemplary not just for athletes or entrepreneurs, but it’s a reminder that if we set our minds to it, we all have the strength to achieve what we want,” IWC Schaffhausen CMO Franziska Gsell said. “The same powerful message has also been at the very heart of IWC Schaffhausen since F.A. Jones founded our company more than 150 years ago. We hope that our short film project will entertain and inspire our audience.” 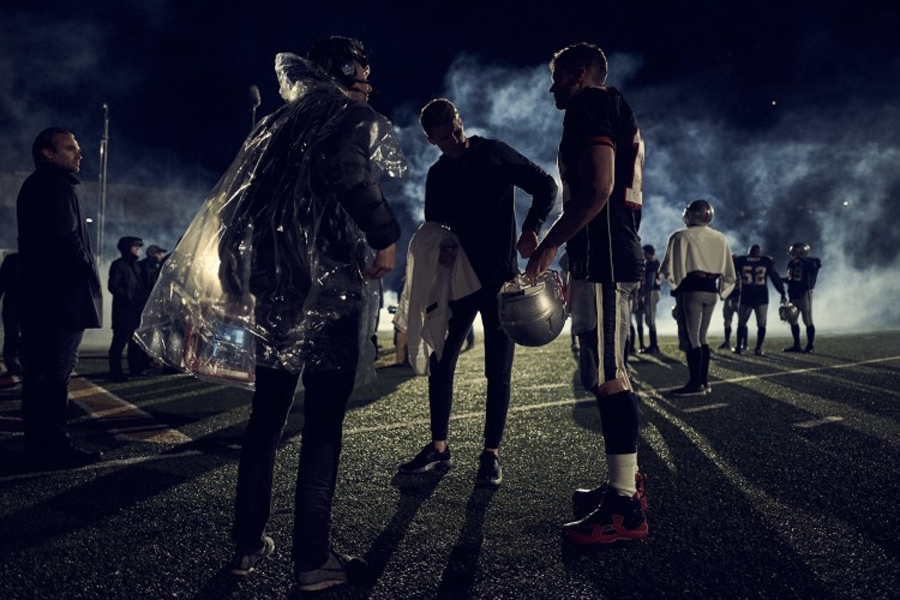 Shot across Boston and Salt Lake City, the four-minute film is an impressive release. Not only does it chart Brady’s journey from the 199th pick in the 2000 NFL Draft to a six-time champion, it also showcases his stunning IWC collection. It’s no secret that the quarterback is a connoisseur of Haute Horlogerie, with his portfolio headlined by IWC’s Portugieser Perpetual Calendar.

“Right when we got the idea for this project – I loved it. It is one of the most unique things I’ve done, and it brought up a lot of different emotions and memories,” Brady said. “The production was incredible, and the parallel to IWC’s brand history spoke to a lot of different core beliefs that I have. F.A. Jones took on his dreams with the support of others, but in his mind, he was going to make it happen no matter what. I have always said that if you don’t believe in yourself, then why would anyone believe in you.”

You can watch the new IWC and Tom Brady short film ‘Born of a Dream: A Boy From San Mateo’ above, or via the IWC website. 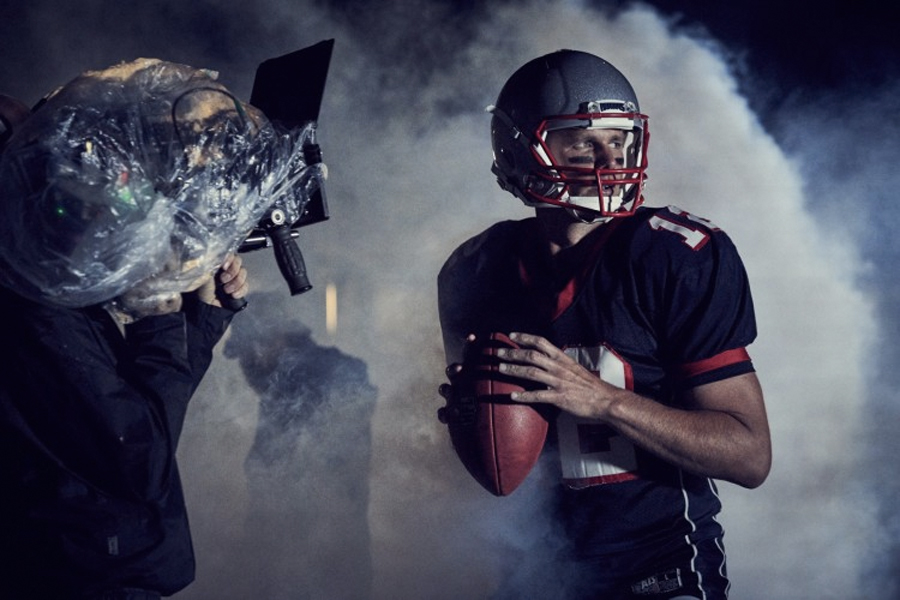 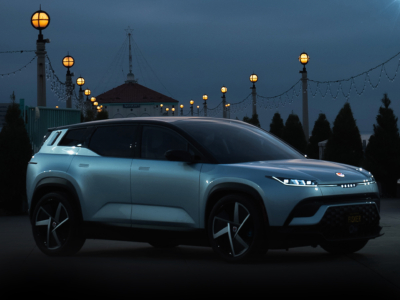 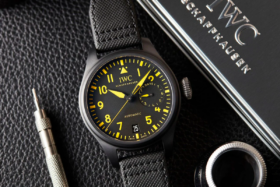 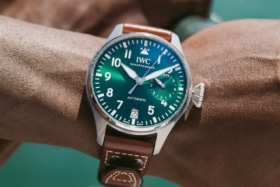 Featured, Watches
History of IWC's Big Pilot and Where the Iconic Watch is Today 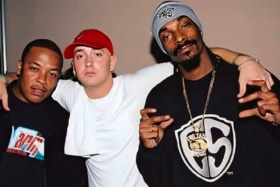 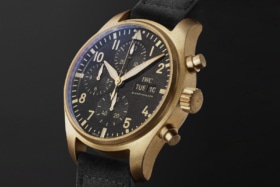