MAD Paris is the independent luxury watch customizer responsible for the $300,000 customized Patek Philippe Nautilus 5712. What makes this Patek Philippe worth the price? Plenty.

For starters, it’s a Patek Philippe—need we say more? In case we do, here’s what MAD Paris did to customize the watch, starting with blacking it out. The rounded octagonal face has a horizontally embossed dial that has been done in dark blue and then put behind a sapphire glass. The hours are marked by thick indices that are also done in black. The hands are done in white. There’s also a moon phase dial as well as a calender and a minutes reader. The sapphire glass back case provides a look in at the inner workings of the watch, giving a glimpse at the automatic movement as well as the debossed designs and gem bolts. The band and case are made of blacked out stainless steel. The Patek Philippe logo can be found on both the wrist strap and the crown.

As far as watches go, this MAD Paris customized version of Patek Philippe’s Nautilus 5712 is a standout from other watches. Instead of a shiny metal look, the customizers went for a stealthier approach, and by so doing have made a watch that attracts attention. Those that are in the know, of course, will recognize the value of the watch, but even those that have no idea what is on your wrist will be able to appreciate the beauty of this timepiece. Patek Philippe’s reputation for creating luxury watches comes from the fact that it is one of the oldest watch manufacturers in the world that has an uninterrupted history of making watches since its founding in 1839. The combination of MAD Paris’s current popularity and Patek Philippe’s legacy means you’re getting a watch well worth the $300K investment. 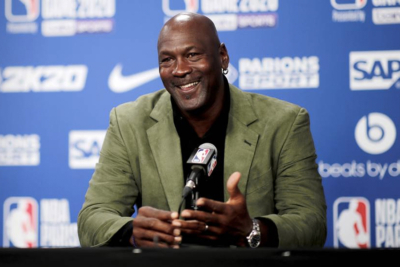 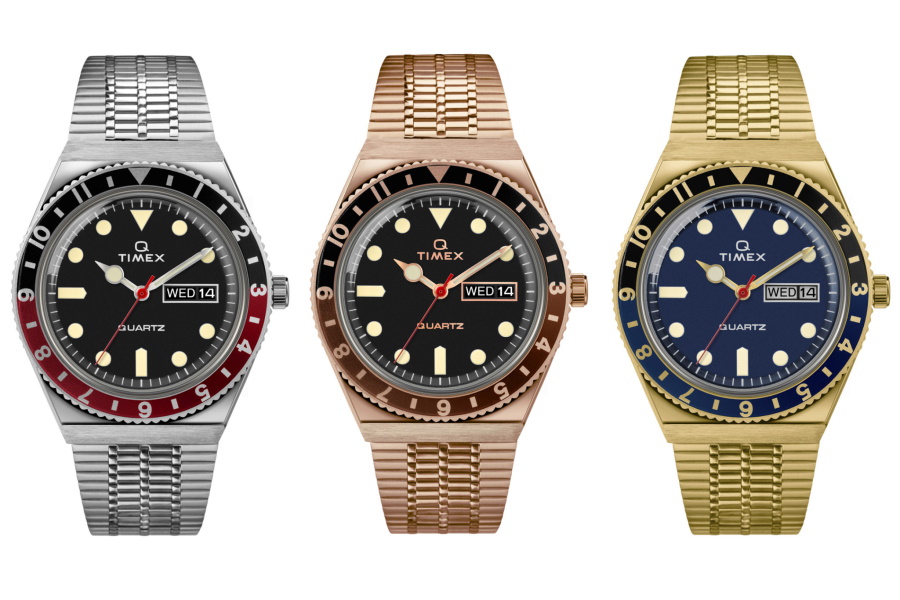 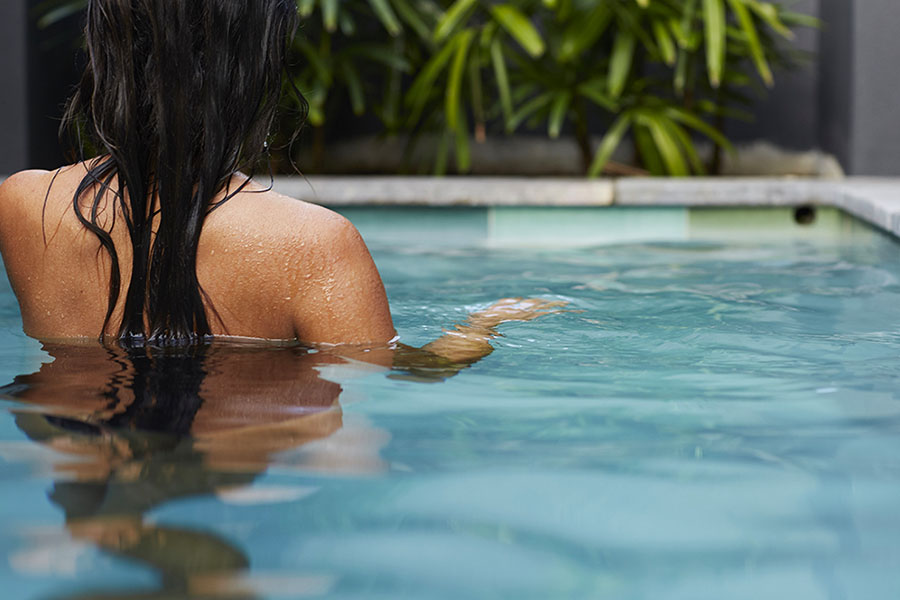 Lifestyle
28 Degrees: Secluded Luxury in the Heart of Byron Bay 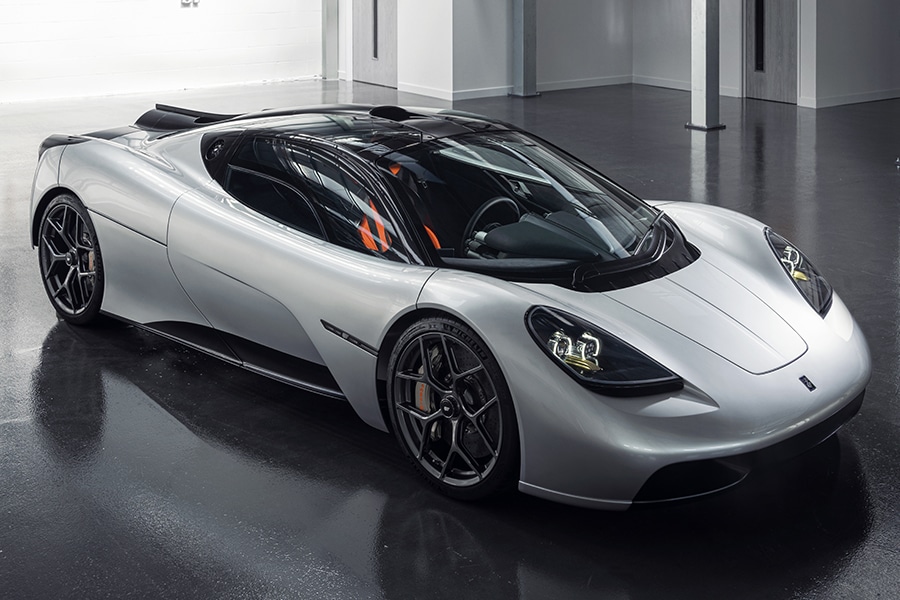