It seems like anything famed car maker Ettore Bugatti has his name attached to is destined for fetching a high price. Evidently, that even includes personal items worn by the Italian-born automobile designer. Bugatti’s rare Mido watch recently sold at an auction in France for AU$435,000. The auction was part of a special listing of vintage watches and automobiles. 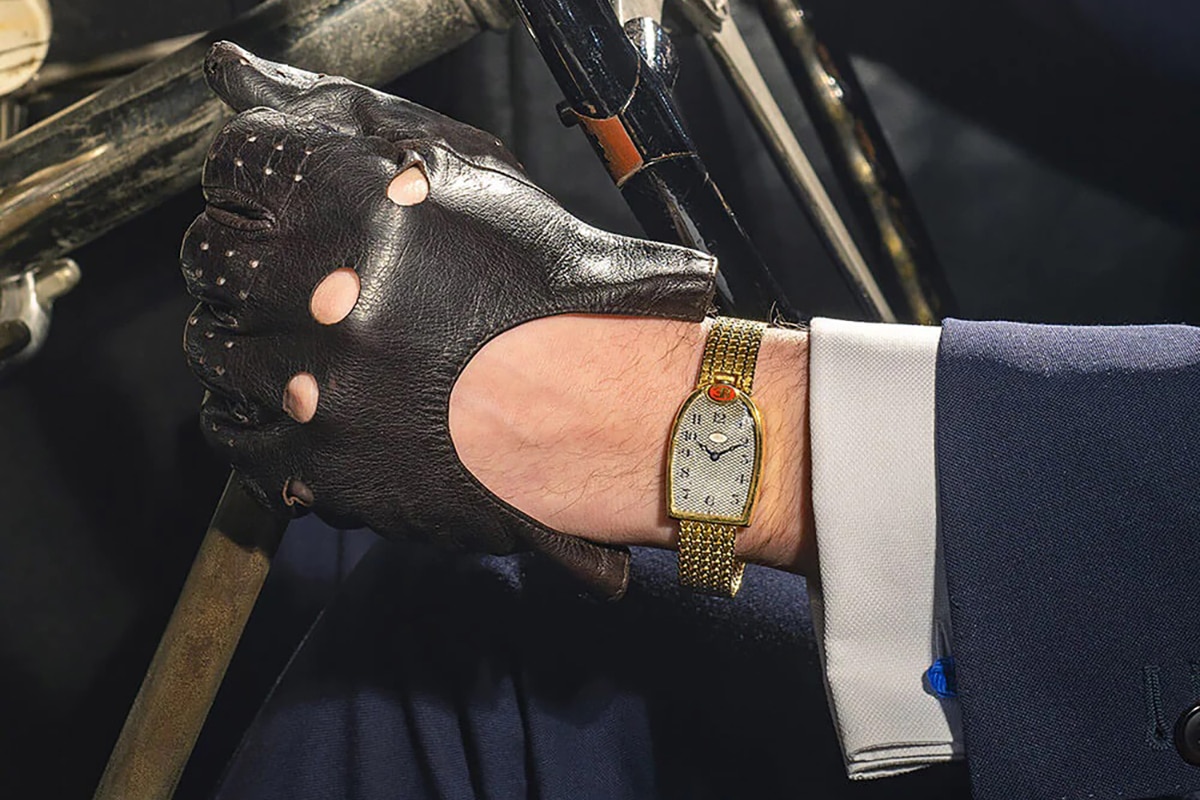 Before the watch even made it to the auction block, expectations were high. The watch was valued at AU$125,000 – $185000 pre-sale, and the resulting bidding war drove that price up to three times the initial estimate. It’s not hard to see why the timepiece caused the bidding war, and why it reached such a height. The watch was designed to look like the radiator of Bugatti cars of the time – it was made between 1926 and 1932 – and bears Bugatti’s initials at 12 o’clock. In contrast to other Mido Bugatti watches, which came on leather straps, Ettore’s was set on a yellow gold bracelet. Inside the gold 22.5mm by 34mm case of the watch is a manually wound movement. The hands are blued steel done in the Breguet style. Bugatti never intended for the watches that he commissioned from Mido to go on sale. Instead, these watches were all gifts that he gave away to family, employees, and his drivers, including Louis Chiron and Rene Dreyfus. So you can be excused for perhaps never have known about their existence. As is, this purpose behind the commission has made the watches even rarer, and that much more desirable. That rarity, of course, contributed to the watch fetching such a high price. But even more important is the historical significance of the watch – it bears witness to a pivotal time in automotive history, and to one of the great influencers of that industry. 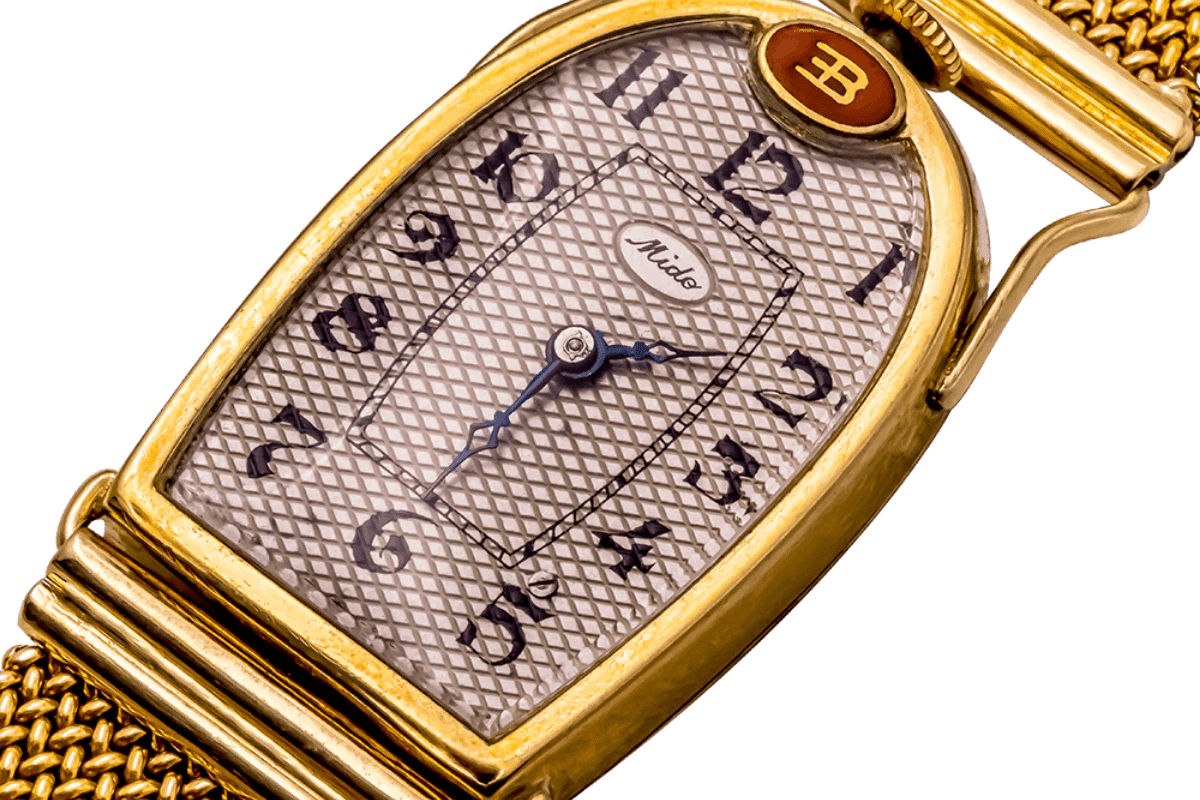