Japanese watchmaker Seiko is marking the 60th anniversary of its luxury Grand Seiko line by recreating its original 1960 timepiece. The new take on this classic piece is presented in three versions, each possessing the same slim profile, high precision manual-winding calibre 9S64 movement and a few subtle upgrades afforded by 60 years of technological advances. 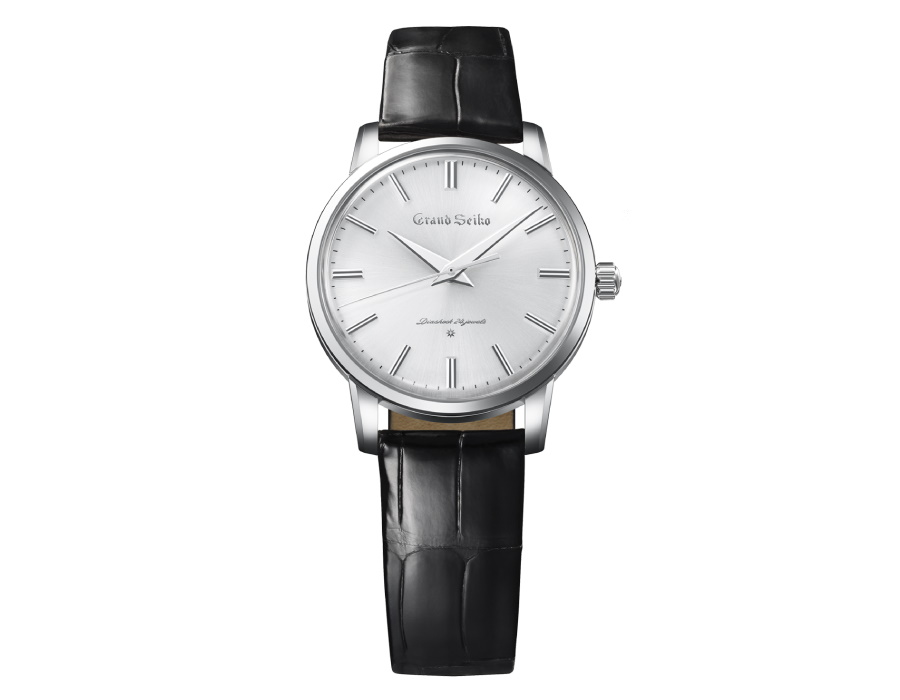 On December 18, 1960, a determined team at Seiko’s central Japan Suwa facility released a watch that was precise, durable, comfortable and beautiful. It featured a 14k gold case with a slim movement that met the highest international standards of the time. This piece was dubbed “Grand Seiko” and now it’s back earning a permanent place in the current Grand Seiko collection.

The anniversary Grand Seiko features the familiar shape with softly curved dial and hands, but the caseback is now in sapphire crystal glass so owners can take in the movement. The case diameter has been increased from 35mm to 38mm and a three-fold clasp makes the watch easy to wear. 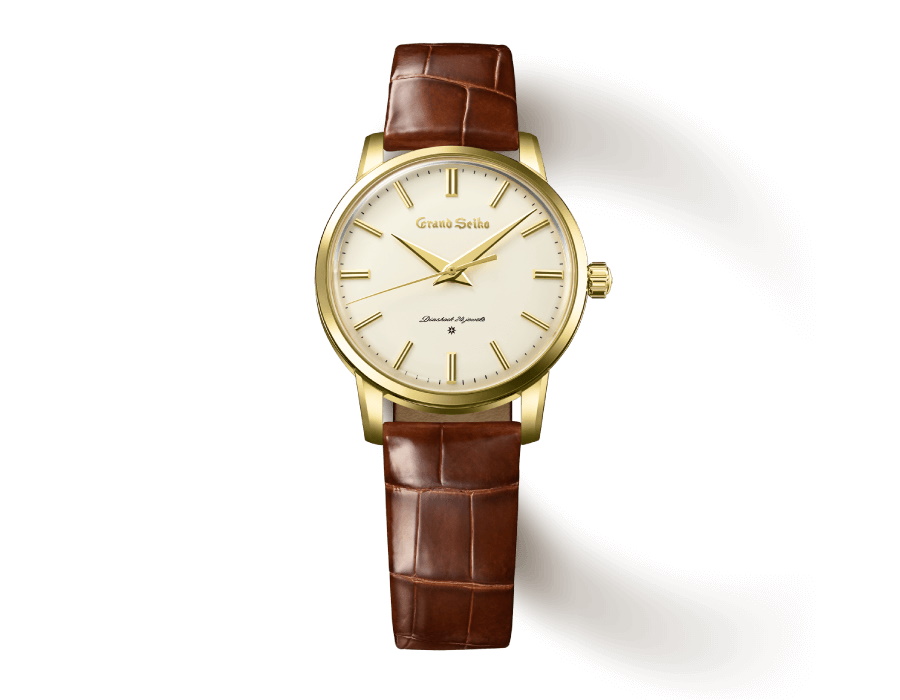 Of the three different versions, one has a case in platinum that carries a star mark which signifies that its hour markers are in 18k gold. The engraving of the Grand Seiko name on the dial is particularly sharp thanks to the fact that the dial, too, is in 18k gold.

The case of the second creation is in 18k yellow gold, as are the hour markers. The third case is in Brilliant Hard Titanium, which is a material exclusive to Grand Seiko. It’s said to be as light as pure titanium and twice as hard as stainless steel, so highly resistant to scratches. Its colour is brighter than the established Grand Seiko titanium watches and allows the Zaratsu polished surfaces to stand out. 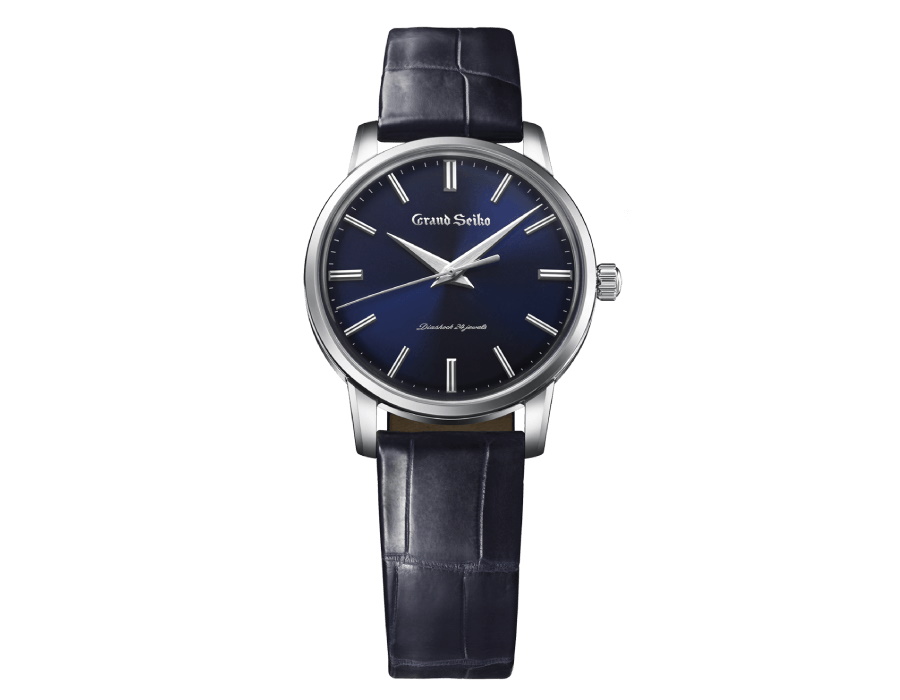 All three models are just 10.9mm in-depth, with crocodile leather straps and a power reserve of 72 hours. Arguably the best details of these recreations is that they are now available from Grand Seiko boutiques worldwide. The watches are priced between $11,950 and $57,000 AUD. 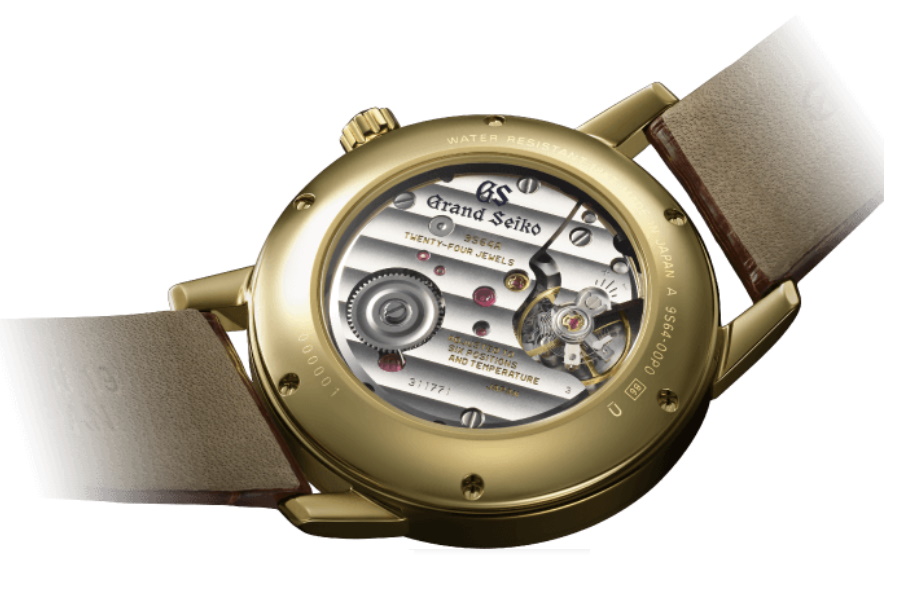 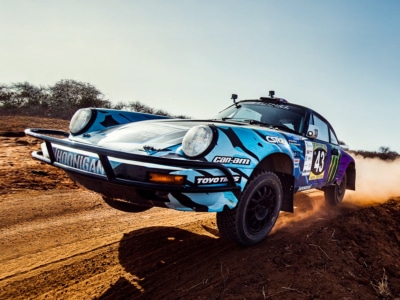 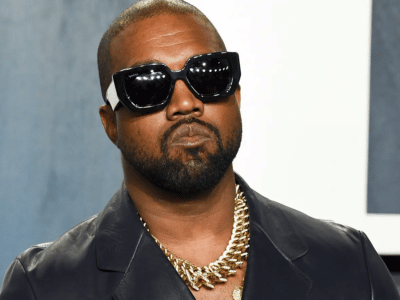 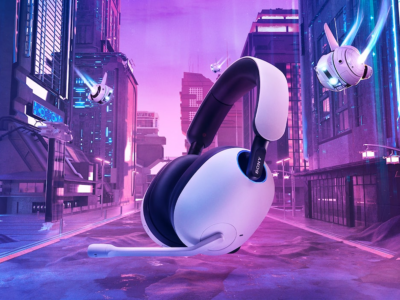 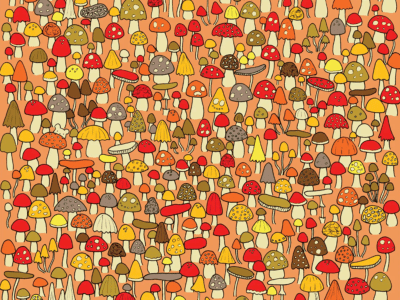 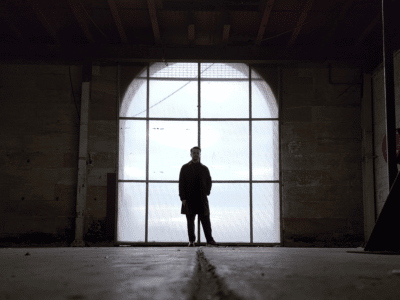 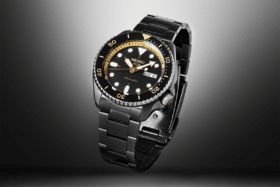 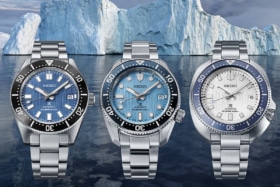 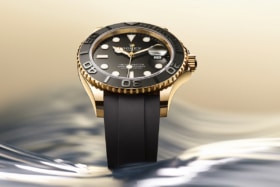