Aside from being a famous and celebrated artist, Jaquet Droz Grande Seconde Quantième Hits the Goldilocks Mark was also a bit of a watch collector. Bonhams recently acquired one of Picasso’s watches, which was worn by the artist and appears in several photographs of him, and sold it for nearly 20 times that the pre-sale estimate was £188,000 (AUD$343,000). Catherine Yaiche, director of Bonhams France, summed up the sale, saying, “This is an exceptional way to end this sale.” 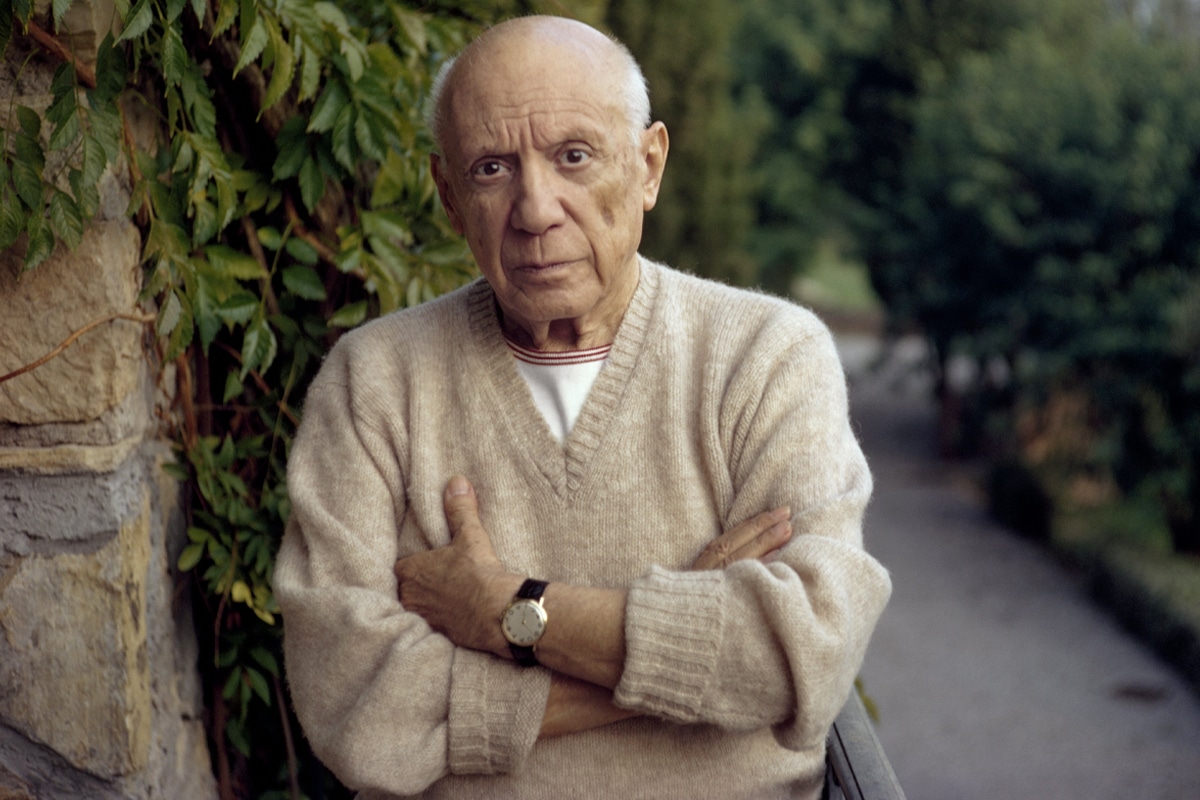 In case you had any doubt that the watch actually belonged to Picasso, you can easily find his name on it. In fact, the 12 letters of the artist’s name are used in place of numerals to mark the time. This particular watch comes on the period correct expanding steel band and is one of three known watches that bear Picasso’s name. The watch was a personal gift from Picasso to his friend and famed sculptor Lela Kanellopoulou. Picasso reportedly took it off his wrist and gave it to the artists, saying, “Lay Belle Helene.” The seller of the piece was one of Kanellopoulou’s relatives.

“This was an extraordinary find and we are thrilled at this well-deserved result for such a special timepiece, which was also a superb example of the 12-digit name tradition,” said Jonathon Darracott, Bonhams’ Global Head of Watches. “It is rather fitting that Picasso followed this trend as he was famous for being a great self-publicist. With this watch, I have had the chance to hold history in my hands and this has to be one that will make a lasting impression—the like of which I am unlikely to see again.”

The watch was made by Michael Z Berger, a Swiss watchmaker, circa 1960. While Picasso owned several watches, including timepieces from Jaeger-le-Coultre and Rolex, his “name” watches have long been the holy grails of his collection. Two of the three reside with the Picasso Foundation. The third was the item sold by Bonhams.