Italian watchmaker Panerai debuts a new manual winding Luminor possessing a look that recalls visual codes of the 1990s. It’s called the Luminor Blu Mare which translates to “blue sea” in English and acts as a reference to the watchmaker’s navy and diving origins. 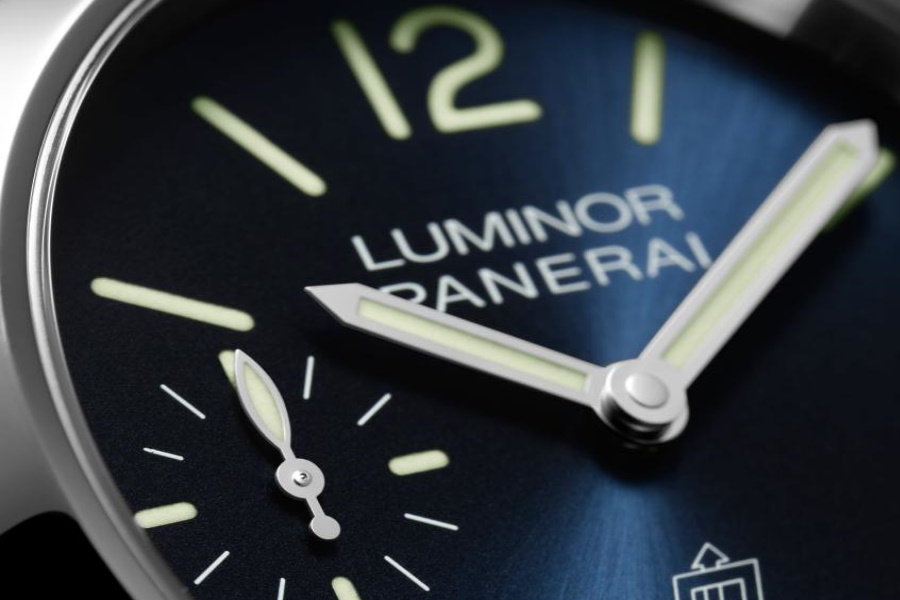 Luminor Blu Mare is forged from high-performance low-carbon steel characterised by its resistance to corrosion and presented in a 44mm case. This is Panerai’s first Luminor to feature a blue dial, which is enhanced by a satiné soleil decoration along with hour and minute hands with a rhodium finish.

The numerals are a further nod to classic models being etched exactly like those from the 1990s. The numerals and indices are also filled with green Super-LumiNova for lasting legibility in low light conditions. The presence of the double arrow “OP” logo at 6 o’clock is a stylised representation of the Officine Panerai initials which date back to the 1980s.

Luminor Blu Mare is powered by the Panerai manually wound Caliber P.6000 movement equipped with an Incabloc shockproof device and possesses a three-day power reserve driven by a single barrel. The watch is water-resistant to 10 ATM (100 metres). 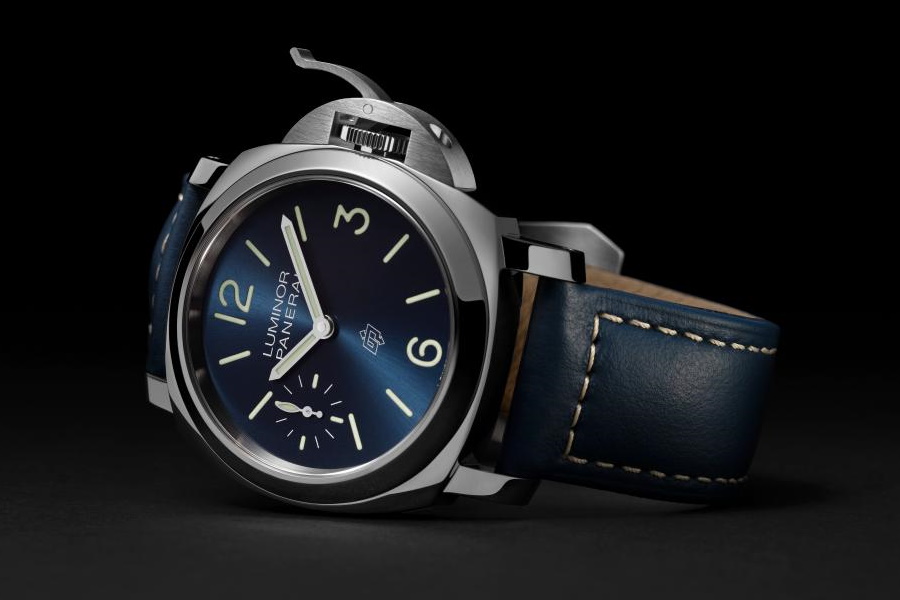 The new Luminor Blu Mare is completed by a calfskin strap in blue with beige stitching and secured with a pin buckle in brushed steel. An additional blue rubber strap is also included, along with a special screwdriver for changing the straps and removing the buckle.

The Panerai Luminor Blu Mare is launching soon, priced from $7,900 AUD. You can add one to your wishlist over on the Panerai website linked below. 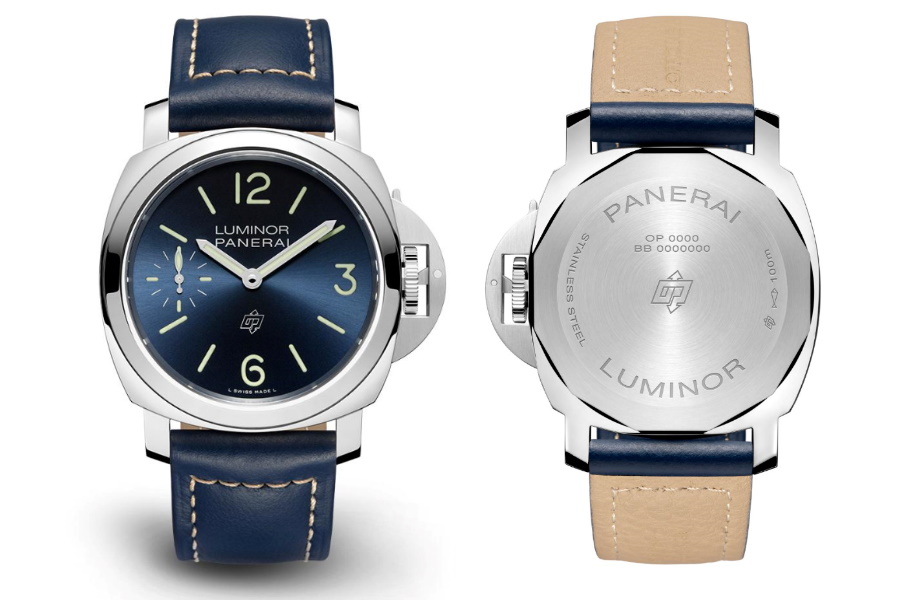 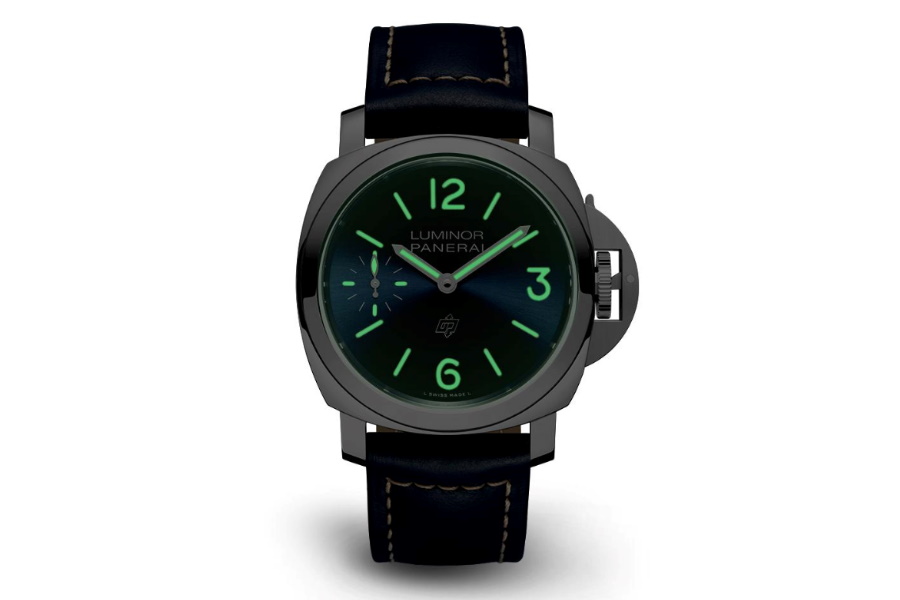 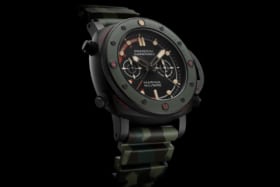 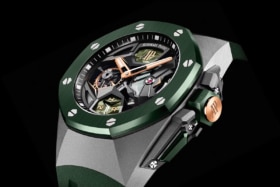 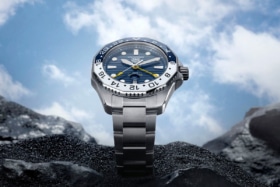 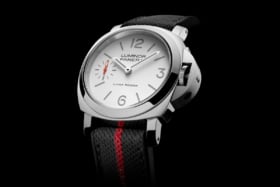 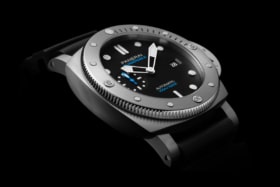