A few years ago, German watchmaker Sinn released a blue version of their popular 103 platform. For 2020, they’re revisiting that same watch, except this time they’re opting for a stunning green model. The Sinn Model 103 Sa G is receiving more than just a green dial, though. It’s improving in ways that will turn other watches green with envy. 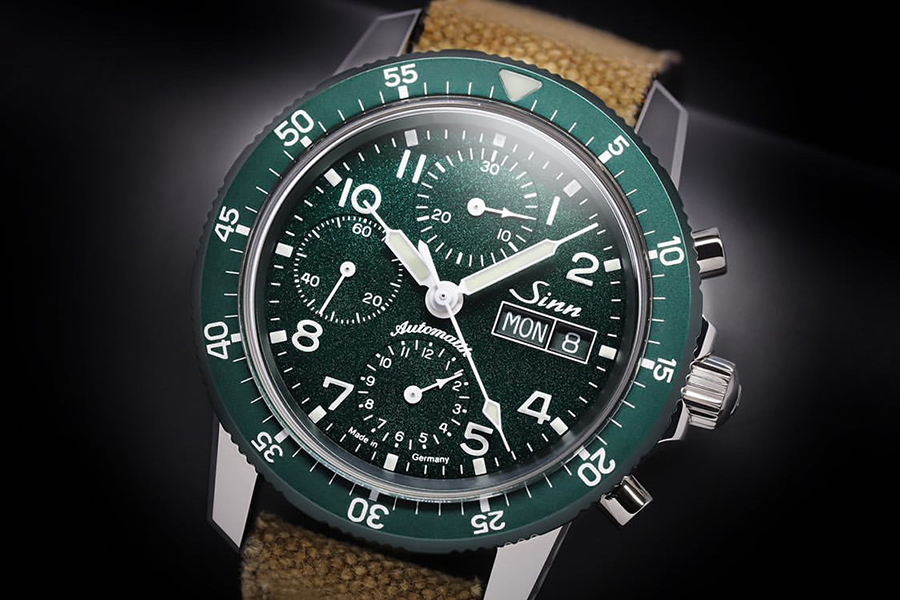 Starting with the new colourway, the Sin Model 103 Sa G is decked out in a metallic green that dresses up both the dial and the bezel. The hands and markers are finished in a contrasting white, which makes them stand out even more against the green backdrop.

For this limited edition model—only 500 examples will be made—Sinn is only offering the watch with a sapphire crystal (in the past, they’ve offered the choice of either crystal or acrylic). The sapphire crystal is a new option for the 103 and it comes with a higher dome than what the watch has featured previously. To make the crystal, Sinn grinds it out of a solid blank that is approximately 5mm thick. 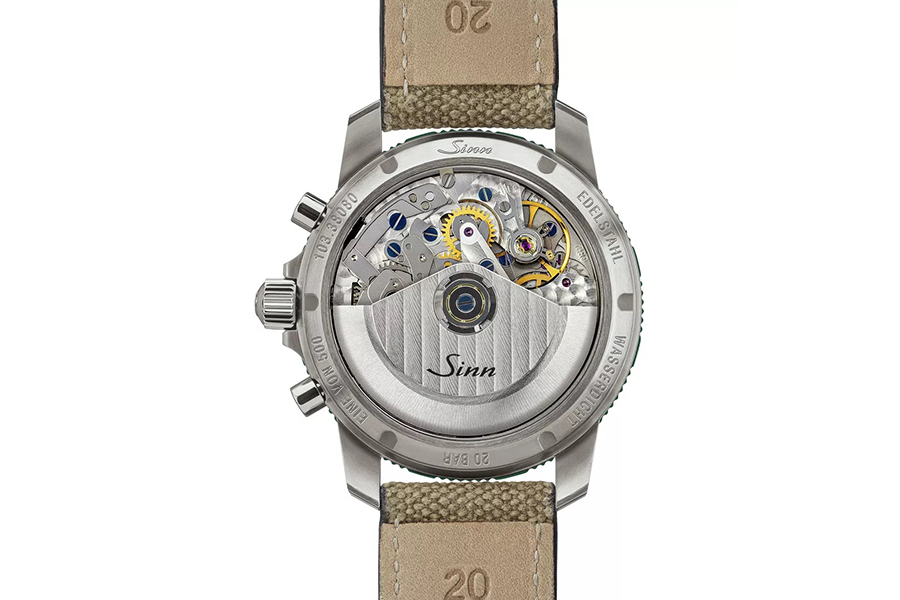 The process creates five different curvature radii, after which it is carefully polished. The case is made of polished stainless steel and measures 41mm in diameter and 16mm in thickness. The case back is transparent and made of sapphire crystal as well. The bi-directional bezel is made of an anodized aluminum.

There’s a day and date window at 3:00. The watch is waterproof and pressure resistant up to 20 bars. The hour, minute, and stopwatch second hands are coated in a luminescent colour, as are the indices and numbers. Each watch is numbered with a special engraving on the transparent back ring. 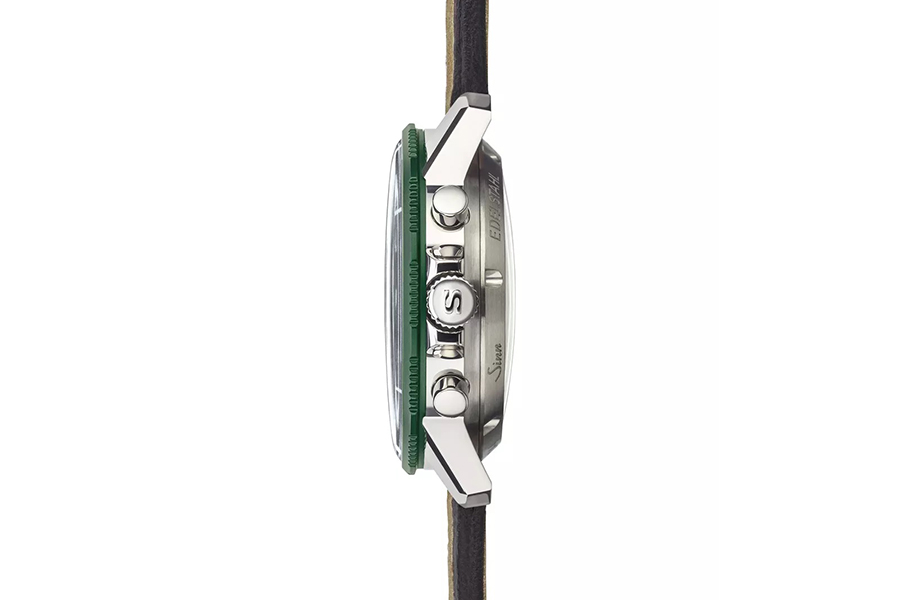 Sinn recruited a Concepto C99001 self-winding mechanism with 25 bearing jewels. The movement operates at 28,800 semi-oscillations per hour. The Sinn Model 103 Sa G is already sold out in Sinn’s online store, so you’ll have to find one of their sales partners if you’re interested in getting one. 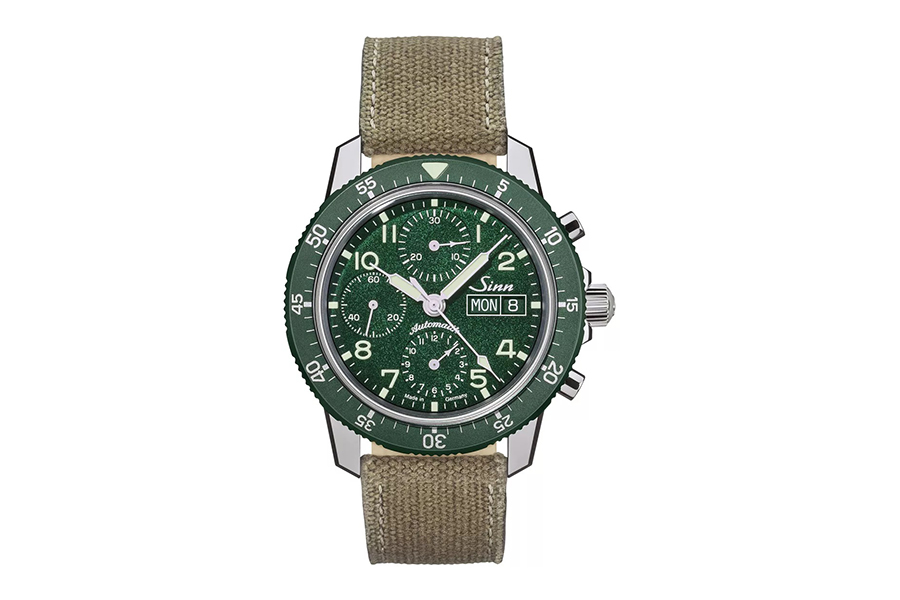 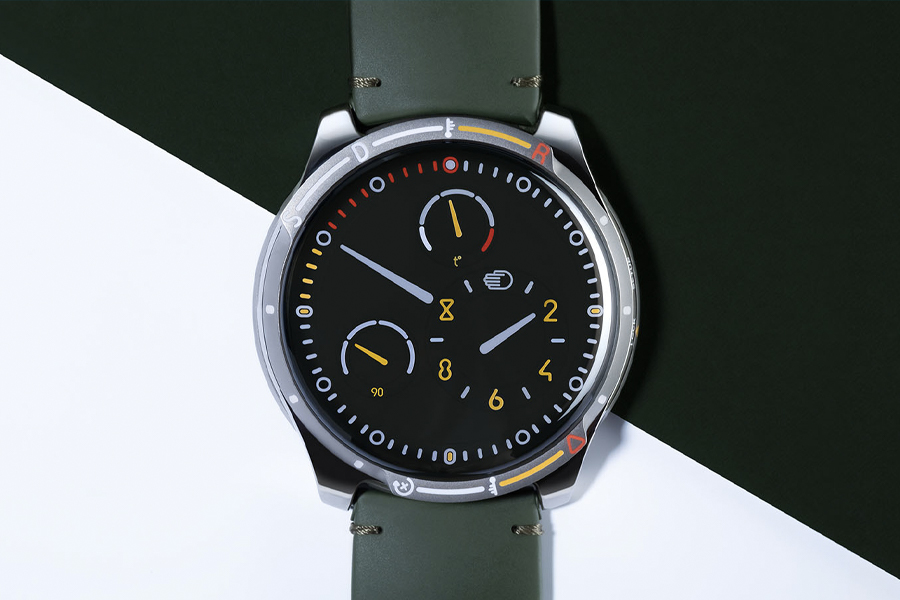 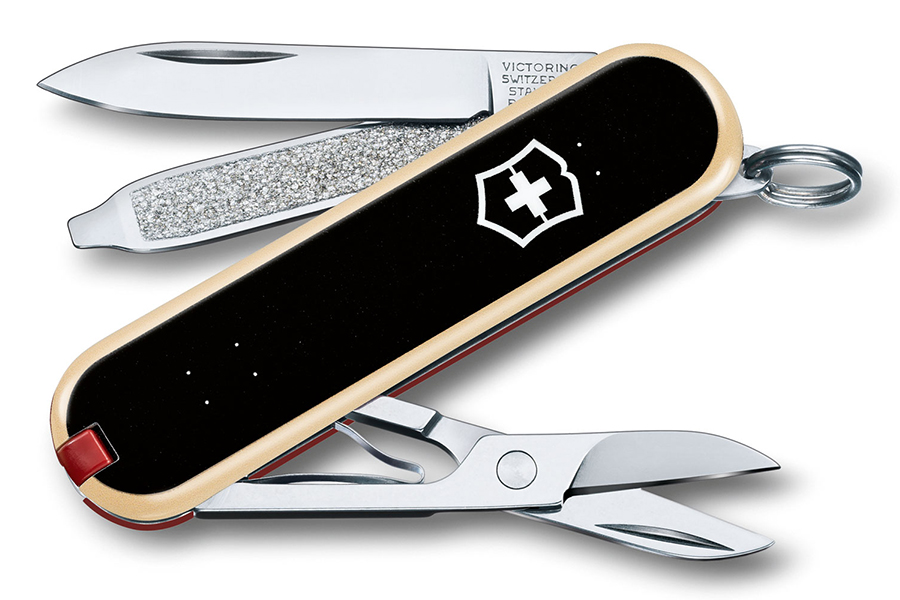 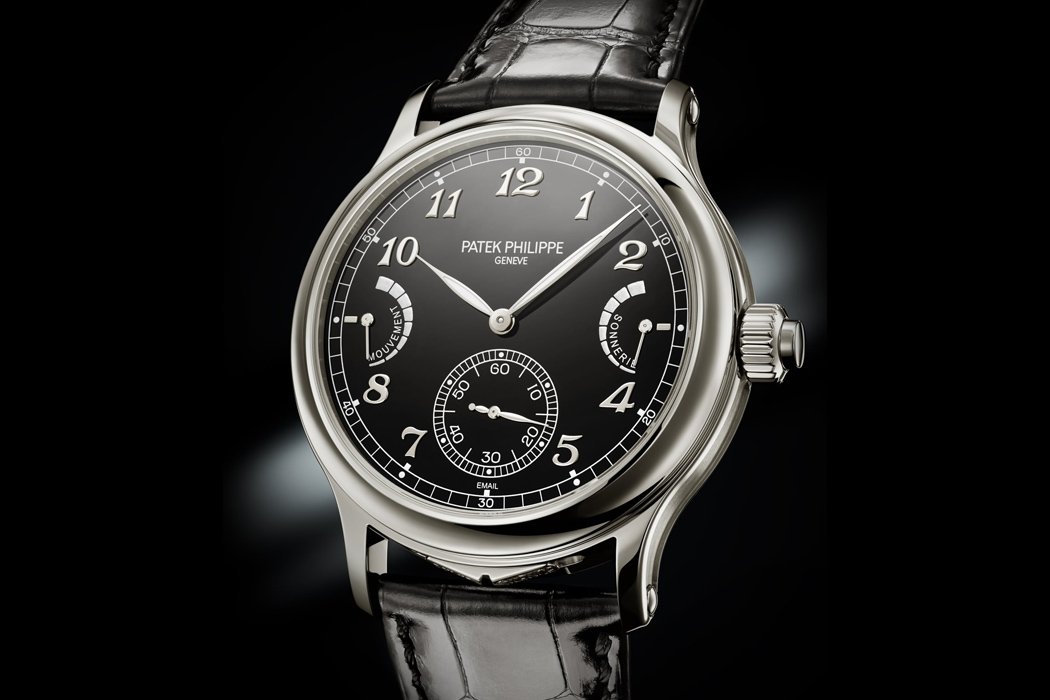