Some men just want to watch the world earn. An 18K Yellow Gold Rolex Oysterquartz Day-Date that belonged to legendary British actor Sir Michael Caine has just sold for £125,250, setting a new world record price for the model. Remarkably, the final sale figure was more than ten times the pre-sale estimate (£8,000-£12,000 GBP), demonstrating just how ridiculous the Rolex watch buying spree has become over the past few years. 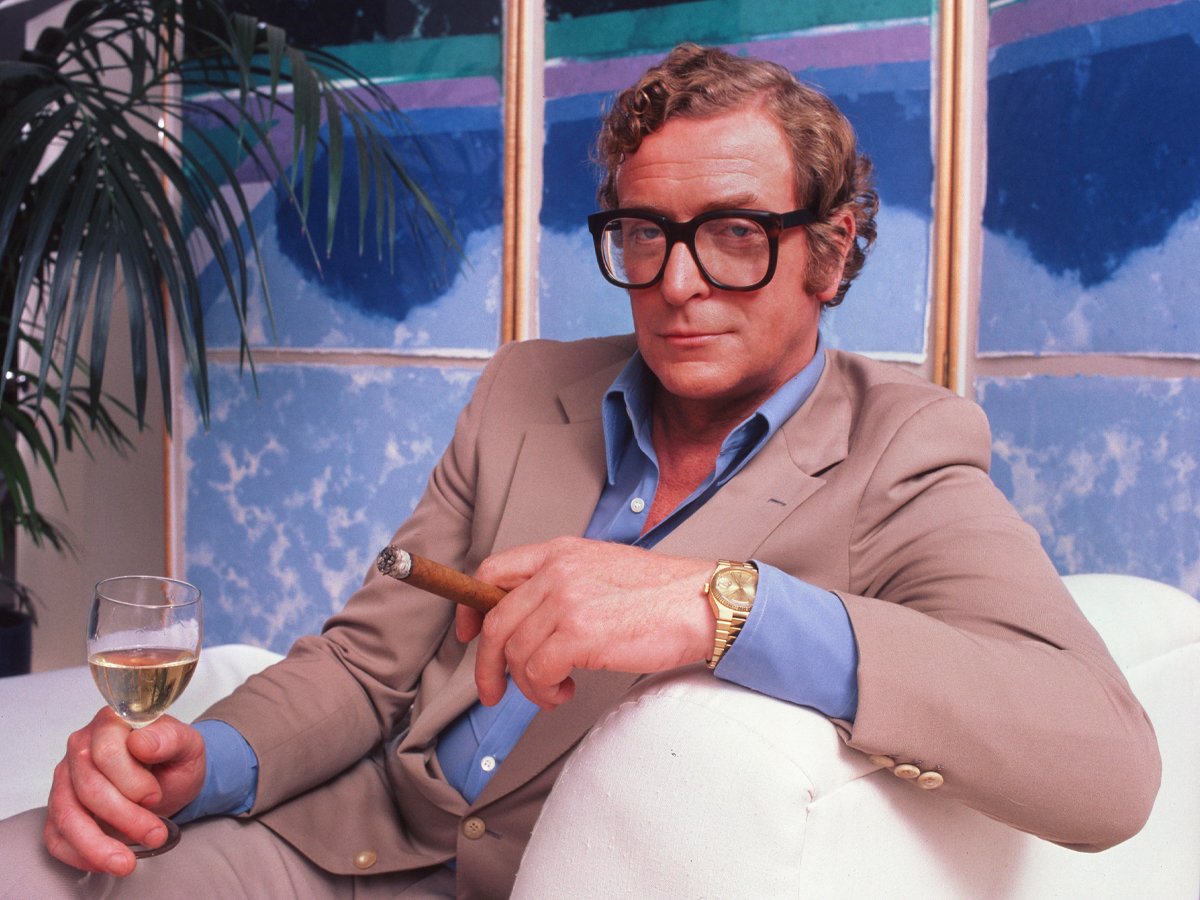 Held by world-renowned auction house Bonhams, the ‘Sir Michael Caine: The Personal Collection Sale’ featured 183 pieces from the actor and his wife’s personal collection. A long-time watch lover, Sir Caine recently announced that he was selling the vast majority of his timepieces after confirming his official on-screen retirement. The collection did not disappoint.

While there were a number of rare and elusive timepieces up for grabs at the London event, the star attraction was undoubtedly the gold Oysterquartz Day-Date. A unique piece of watchmaking history, the Oysterquartz Day-Date marked a crossover of design functionality, complete with a rarely-used 18K gold finish. Most notably, Sir Caine wore the Rolex on-screen on a number of occasions, including in the iconic films Dirty Rotten Scoundrels and A Shock To The System.

“Ever the trailblazer rather than crowd follower, Sir Michael was an early convert to the Oysterquartz acquiring his model not long after they first launched in the late 1970s,” Bonhams wrote. “Sir Michael has confirmed that he wore this watch during numerous roles but, perhaps, most famously as Lawrence Jamieson in the 1988 movie Dirty Rotten Scoundrels. The gold bracelet can be seen nestled within Sir Michaels crisp white suit as he toasts with Steve Martin upon the promotional posters for the film.” 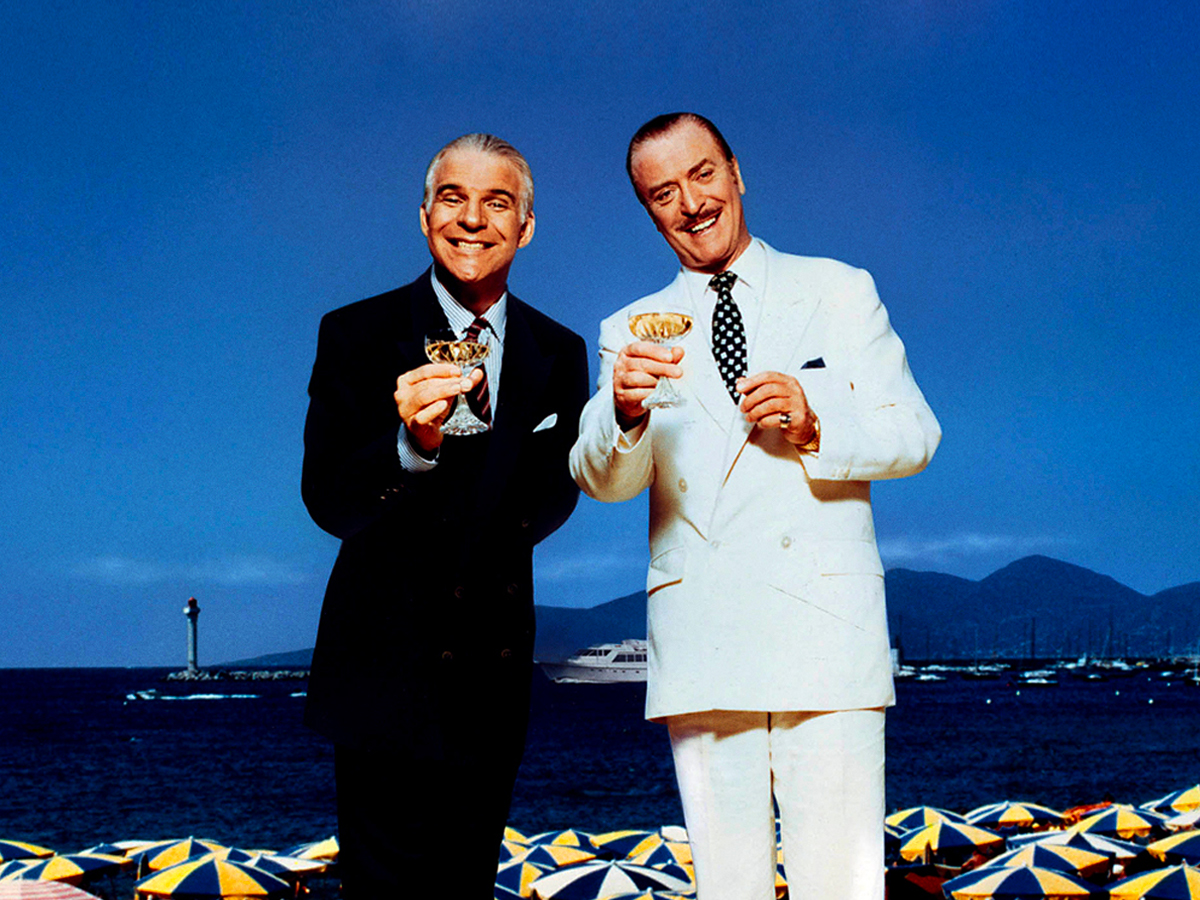 “This was a fantastic result,” Jonathan Darracott, Bonhams global head of watches said. “The Rolex Oyster quartz was a ground-breaking watch cased in typical Rolex style but it was really the stardust of Sir Michael Caine that captured the imagination of our bidders with frenzied bidding until the last two battled for the last few bids.”

Outside the stunning Rolex result, ‘Sir Michael Caine: The Personal Collection Sale’ also offered a few hidden gems. A rare 1990 Breitling Navitimer Aerospace titanium analogue/digital sold for £10,837, while Lady Shakira’s 1990 Patek Philippe La Flamme Ref: 4816/3 with cream sigma dial and diamond hour markers went for £19,000. According to Bonhams London, all pieces in the 183-lot auction were sold on the night, raising £847,000 in the process.

Whether it’s star-power or simply brand loyalty, the result from Sir Michael Caine’s Rolex sale does speak to the growth in the sector. Over the past decades, resale prices for Rolex releases have skyrocketed, buoyed by a developing market of savvy fans. With the Swiss watchmaking icon recently bumping its prices up to accommodate the growth, classic design, such as the Day-Date, are becoming seriously lucrative investment pieces. Getting your hands on one, however, is a different story altogether.