When France’s house of Hermès isn’t turning heads with new apparel, handbags, fragrances, and accessories, it produces some spectacular watches. Among the latest is the Hermès Arceau L’Heure de la Lune, a moonphase stunner that elicited all sorts of ooohs and aaahs at this year’s SIHH, and with good reason. For evidence of the watch’s brilliance, look no further than the extraordinary dial, which sends two lacquered discs floating over a pair of exquisitely rendered, stationary moons.

A mere cursory inspection reveals that the Hermès Arceau L’Heure de la Lune definitely takes its task to heart. For instance, the two full moons respectively represent the northern and southern hemispheres. Along similar lines, one satellite subdial indicates minutes and hours while the other indicates the date. As the discs sweep across the dial surface, they cover the moons in accordance with actual moon phases, completing their revolution once every 59 days.

The Hermès Arceau L’Heure de la Lune is available in two variants, both of which are limited to 100 units. One combines a meteorite dial with grey lacquered discs, while the other pairs a star-speckled dial of aventurine blue with white lacquered discs. Both versions feature a 43mm white gold Arceau case and come powered by Hermès own caliber H1837 movement. That movement, by the way, was crafted by Jean-Francois Mojon for these watches alone. It utilises over 100 components and spreads 38mm across in order to make all that magic happen on the dial surface. Pardon us while we wipe the drool off our faces.

Featured, Watches
Interview: Montblanc's Zaim Kamal On Stepping Out To Find What Lies Within 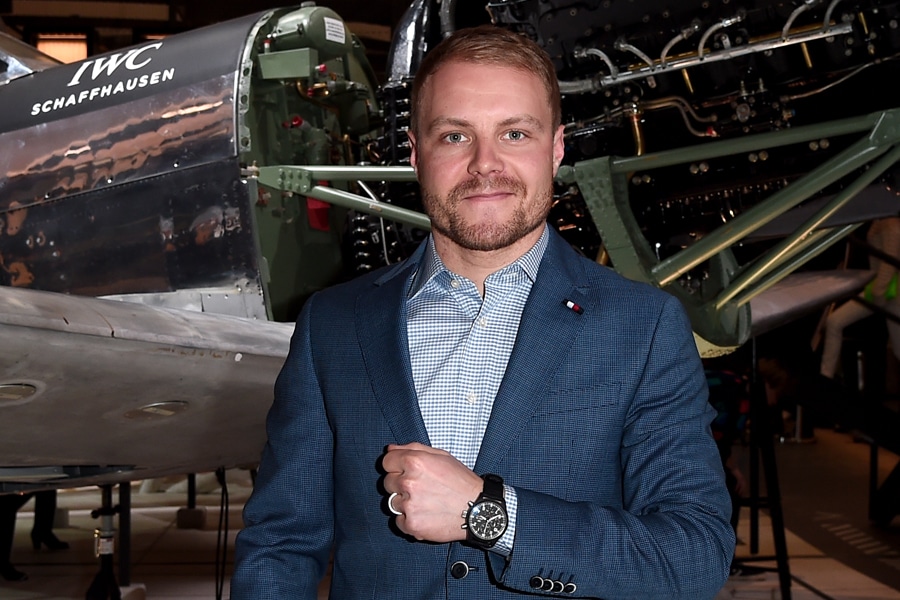 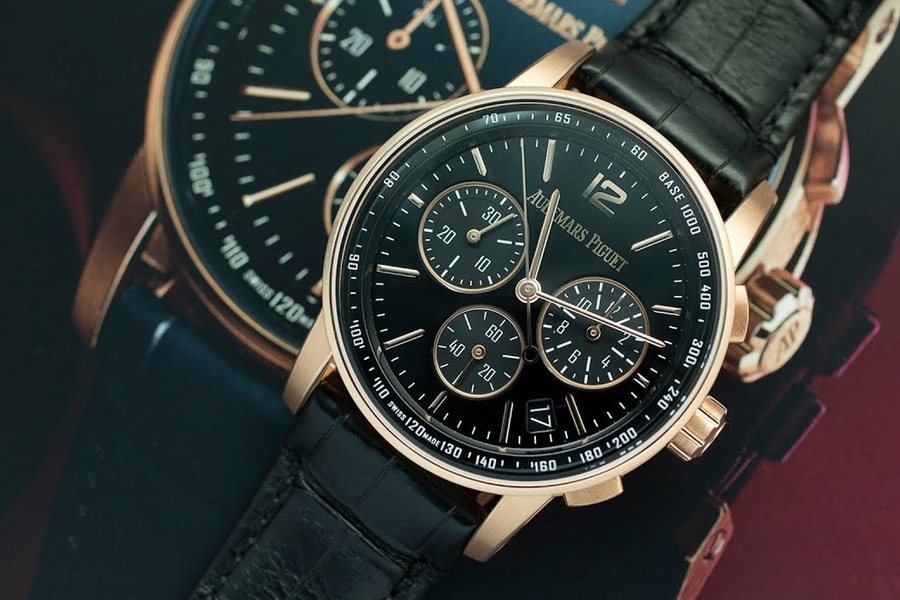 Featured, Watches
Interview: Michael Friedman of Audemars Piguet Shows Us That Innovation Comes At a Price