How would you feel about the ultimate summer of Seltzer? Thanks to an epic new competition from the legends at Delvi and SurfStitch, you and a friend could be having the time of your life up (or down) in Byron Bay. The incredible summer holiday prize pack is valued at almost AUD$7,000! 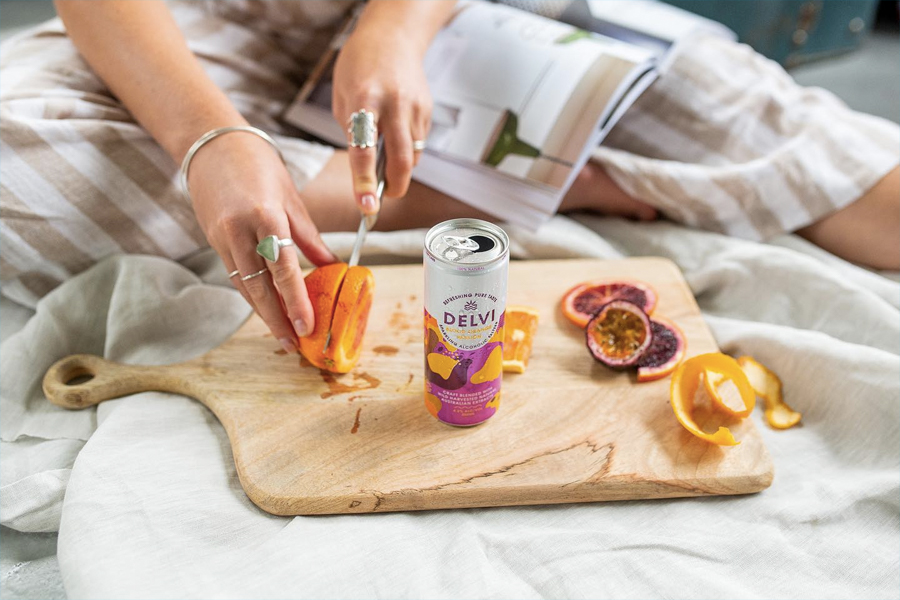 Get whisked away to Byron Bay with the ultimate beach pack for two. Two nights at a luxury Byron Bay accommodation packed full of Delvi Seltzers with return domestic flights, what more could you want? Oh, we know! Two AUD$1000 SurfStitch gift cards for some new summer threads.

Just remember that because Delvi Seltzer’s are on offer, this competition is strictly 18+ only. Sorry fresh out of schoolies, you might want to wait a bit. 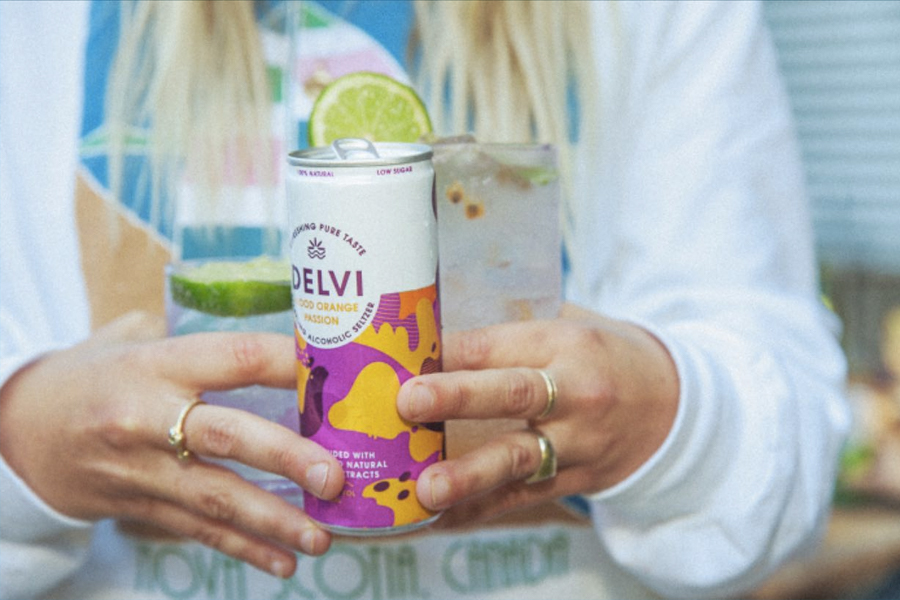 To enter, click the link and you’re on your way to the most incredible summer you’ve ever had, with you and a mate. But if you happen to come second, don’t worry. Delvi has a whole summer’s worth of Seltzer’s on offer for the lucky runner up.

If you’re not familiar with whatever this whole seltzer schtick is about, then the unapologetically Australian Delvi has a quick Seltzer-101 course for you – a Seltzer is a mixture of organic fruits fused with alcoholic water and some sparkling. If that sounds like a tasty option for you, then head to your local bottle’o and give Delvi a try. If you’re a veteran of the Seltzer movement, then why not crack open another one. 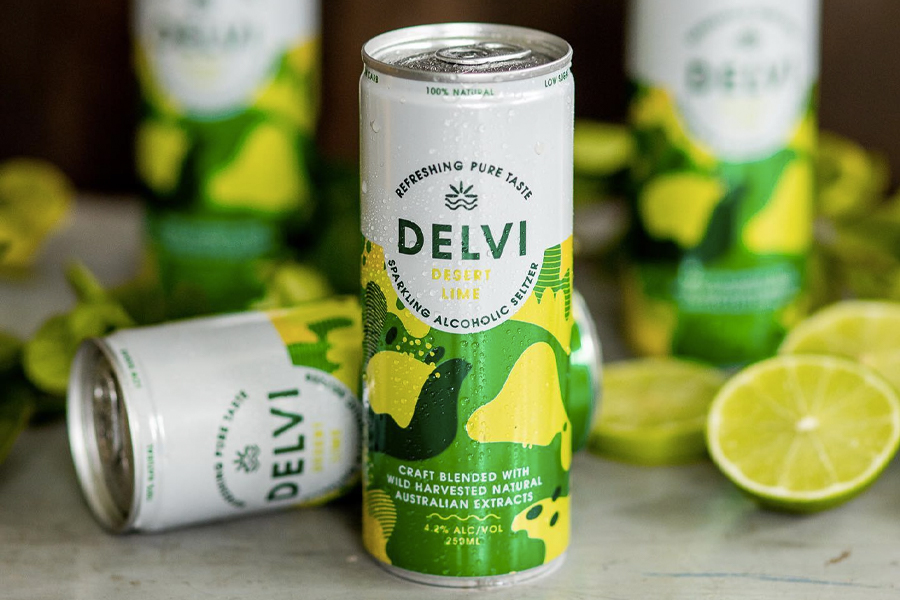 A lucky runner up will also win a massive summer-long supply of Delvi Seltzer. 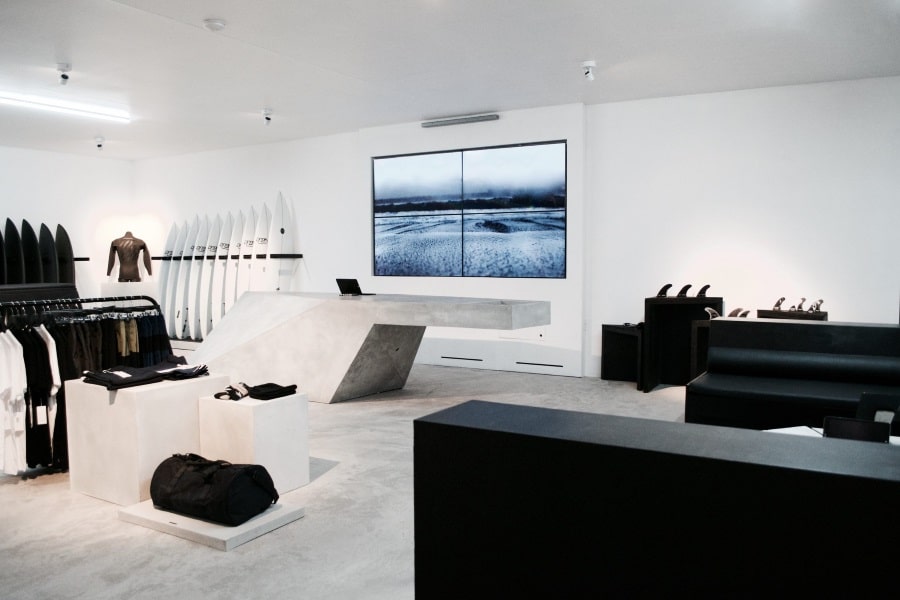 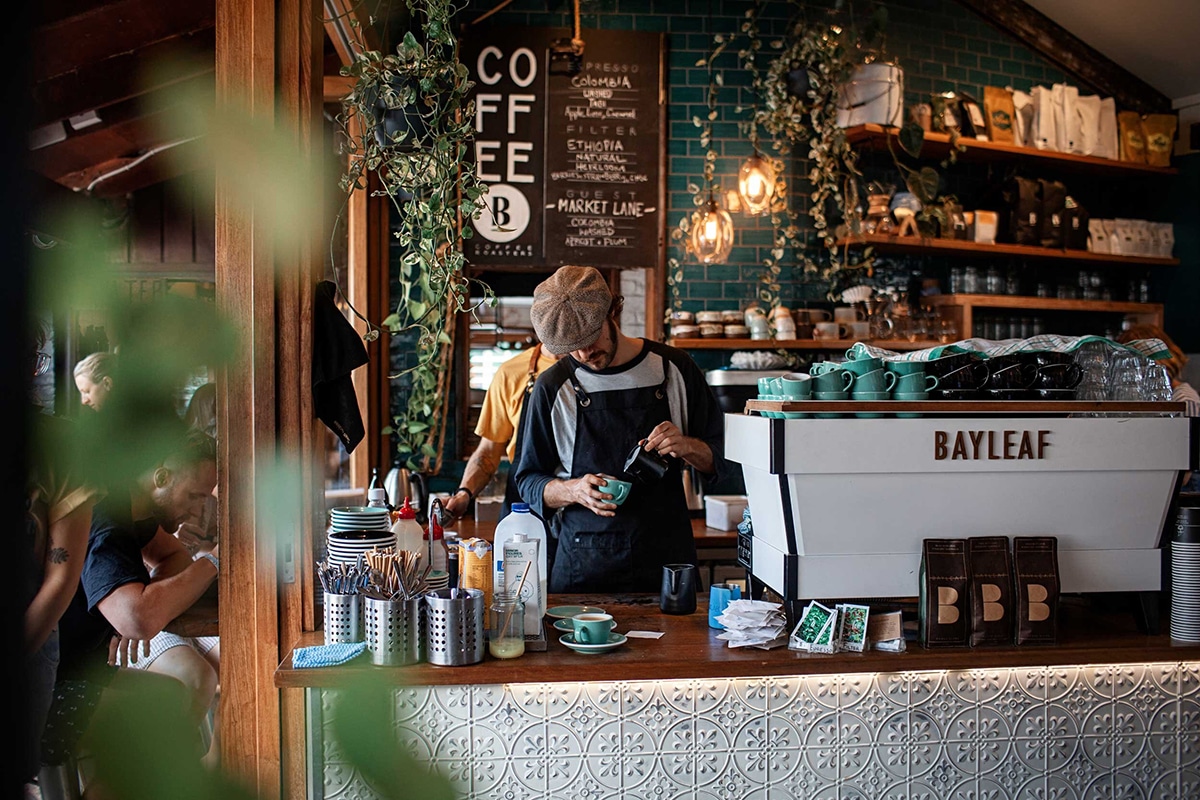 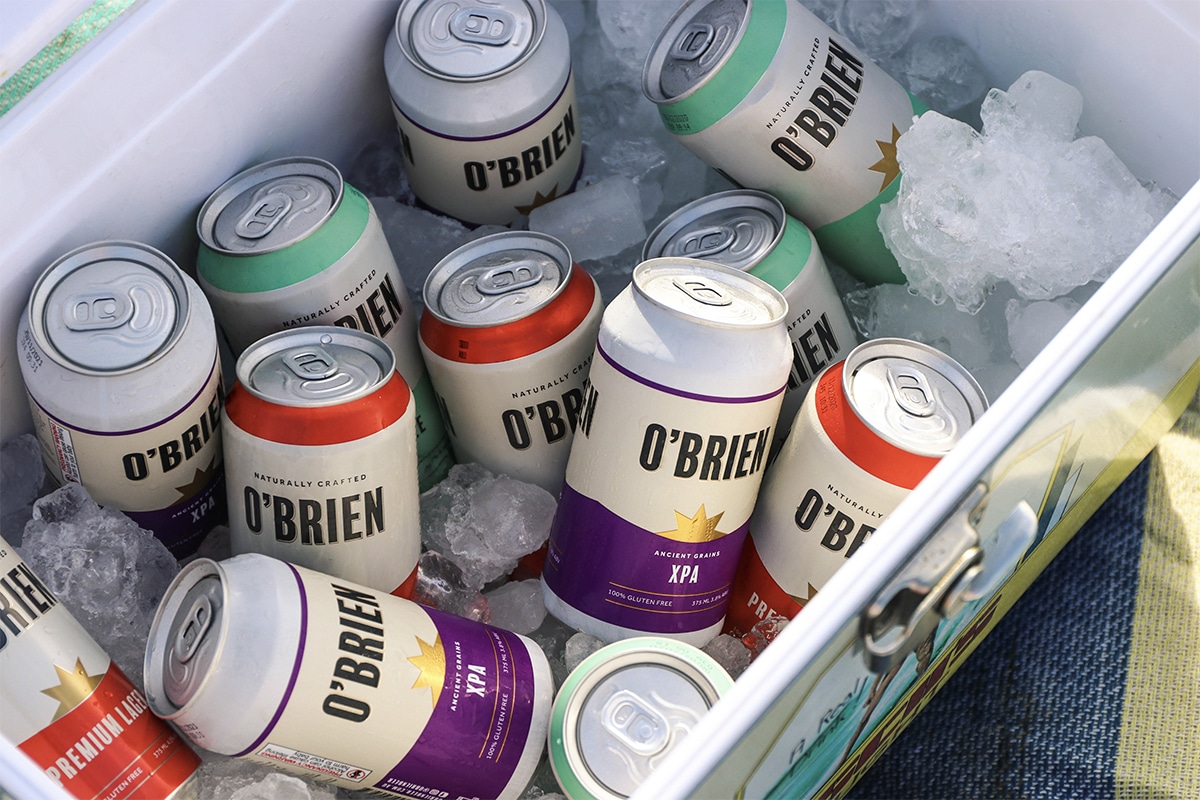