Yeah. So that Corona Virus hey? Not great. If like us, you’re fatigued with the state of the world — you might be looking for an escape. Something, or perhaps many things, to take your mind off the Trumps and the Scomo’s, the environment and how fkn bad ‘Cats’ was. Enter Netflix. Now essentially a boardroom of monkeys with a ‘Greenlit!’ button in front of them and a rotary telephone (the funniest telephone), Netflix’s laissez faire approach to content creation means we get more shit to watch. Which is more than OK with us. To take a beat, and remember that the world ain’t so bad, here is Man of Many’s essential list of what’s New To Netflix in February 2020.

Season 2 of one of the best sci-fi series of the decade is finally (nearly) here. In a new sleeve – which, for those who haven’t seen the show is a new body in which your consciousness is inserted into in the form of a ‘stack’ – the indomitable Takeshi Kovacs (Anthony Mackie) returns to run a job back on Harlan’s World. What he finds is a planet at war — and his long-lost love lurking in the shadows. Sounds ominous. We’re in.

Confirming that Netflix knows how to milk a good thing until it’s a shrivelled husk, Narcos: Mexico: Season 2 returns. This time, Félix must cope with the U.S. and the consequences of his actions against the DEA while facing discontent within his organization.

In this season of the inferior Van Helsing – the true Van Helsing is Hugh Jackman sporting an off-brand British accent, coupled with Kate Beckinsale heavy-breathing in a corset – Vanessa embraces a new philosophy while the secrets of Blak-Tek are revealed and Sam pursues his evil agenda: resurrecting the Dark One.

A Canadian fantasy series that took 10 bloody years to come to life, has found a home with Netflix. Locke & Key is set right after the gruesome murder of three children’s father three siblings move to their ancestral home in Maine only to find the house has magical keys that give them a vast array of powers and abilities. Little do they know, a devious demon also wants the keys and will stop at nothing to attain them.

Following a hard-partying African female spy, assisted by her cohorts from a covert peacekeeping organization, Queen Sono is less ‘woke’ than you’d think. Like a lighter, groovier Jason Bourne, Sono uses her lethal skills to keep the continent safe from terror — the meat of the plot, however, comes as Sono contends with continual post-traumatic stress and an inconvenient sex addition by self-medicating with drugs and alcohol.

I Am Not Okay With This

From the minds behind Stranger Things & The End Of The Fucking World, I’m Not Okay With This see’s teen navigates the complexities of high school (FINALLY, SOMETHING NEW), family and her sexuality while dealing with new superpowers. Based on Charles Forsman’s graphic novel, this show will probably be pretty darn good.

10 points to Gryffindor on the name Netlflix, you guys are on ‘fiya’. Horse Girl follows Sarah (Alison Brie): a socially awkward arts and crafts store employee who finds herself more content in the company of horses and supernatural crime shows than real people. The big hairy ‘but’ comes in the form of a series of strangely lucid dreams that leaves Sarah unable to distinguish the logic of her dreams from reality. Prepare for weirdness

To All the Boys: P.S. I Still Love You

The first movie in Spanish from the producers and directors of HANDIA, La trinchera infinita is a film based on the incredible true story of the mole from the Spanish Civil War who spent 33 years hidden in his own home for fear of retribution.

During the Cold War, troubled math genius Josh Mansky finds himself drafted to play in a U.S.vs Russia chess match — and a deadly game of espionage. Be sure to check(mate) it out. Ha.

In this age of insurmountable consumption of media and where bad news travels fast from all directions, Tom Papa is here to proclaim ‘You’re Doing Great!. His ‘schtick’ is that life isn’t perfect, it never has been and it never will be.

From the death of romance in marriage to the injustices of modern-day parenting, Amit Tandon shares wisdom and wisecracks as a battle-scarred ‘family guy’.

Whilst Netflix may be greenlighting every fucking show they can get their hands on, we have to pat them on the back for their stellar documentary efforts. Amidst the likes of ‘Making A Murder’ emerges ‘Who Killed Malcolm X?’ which will see an activist embark on a complex mission seeking truth in the name of justice. Filmed decades after the assassination of African American leader Malcolm X, expect a lot of unpacking to do.

Chef Show actor & Director Jon Favreau – who’s having a stellar year btw, The Mandalorian is a banging show – is back for another season of teaching people how to find the passion in cooking. A celebration of different flavours, cultures and people, Jon Favreau and Chef Roy Choi reunite to experiment with their favourite recipes and techniques – all for the love of bringing people together over a delicious meal.

With a title that sounds like a cheesy horror flick that wouldn’t spook a jittery dog, The Pharmacist shows how one man channelled his grief into a crusade that helped bring a reckoning against the powerful figures behind the nation’s devastating opioid epidemic. Directed by Julia Willoughby Nason and Jenner Furst (Rest in Power: The Trayvon Martin Story), this doco touches on a global issue that is still impacting the western world, today.

From nature to nurture, this new Netflix docuseries digs into the groundbreaking science that reveals how infants discover life during their very first year. So if you’ve ever wondered what a baby is thinking – something this writer has literally never given two effs about – this may be the show for you.

The title you’re reading is not a typo. A Netflix debut, the story of Dragon Quest Your Story begins with a young boy named Dai. Dai, the young protagonist of the series, is the only human living on ‘the island’. Having been raised by Brass and with his best friend – the monster Gome, of course – Dai grows up dreaming of becoming a hero. Our money is on him becoming one.

Cagaster of an Insect Cage

If you’re not freaked out enough by the Corona Virus, Cagaster of an Insect is just what the doctor ordered. Thirty years after ‘a disease’ that turns the infected into carnivorous insects emerged, a young exterminator and a teenage girl search for her mother. 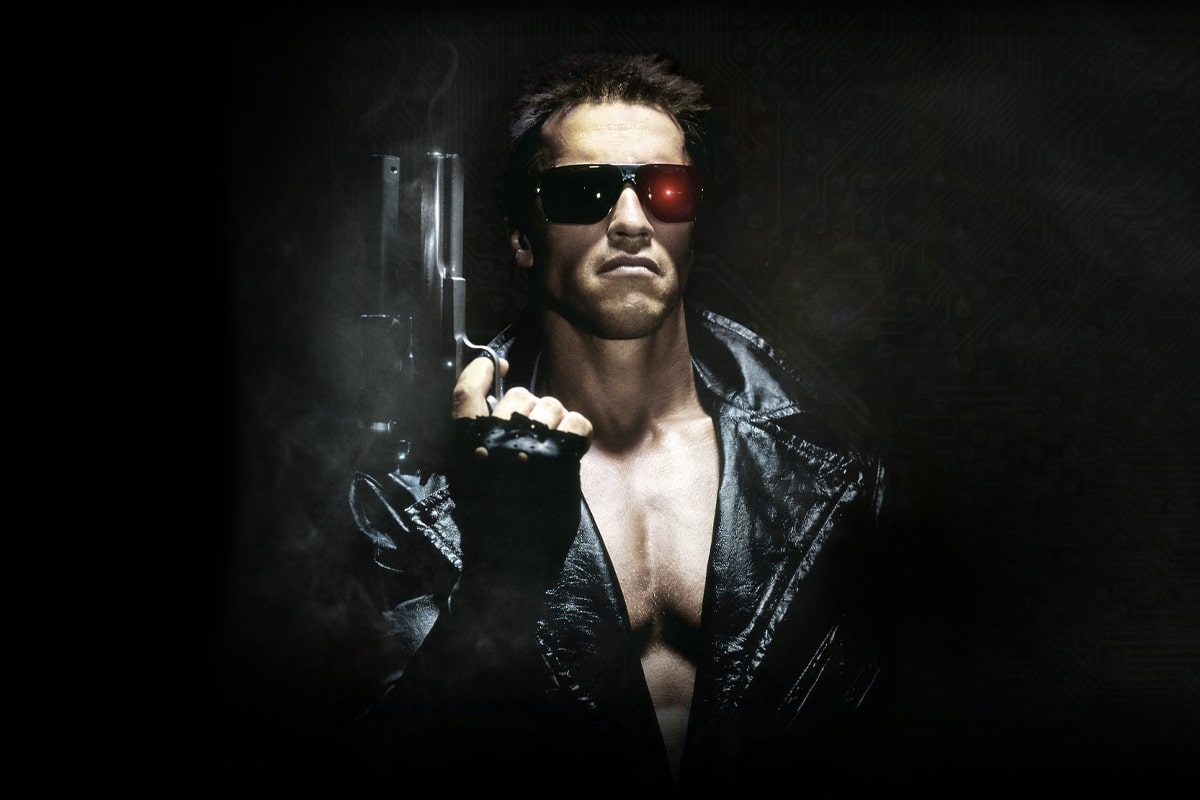