Everyone wants a pet, and rightfully so. Having a pet means that no matter who you are and how much other human beings find you unbearable, you always have a friend to keep you company, comfort you in times of sadness, and gently devour you when you die alone.

But how to decide which pet is the best for you? Well, the answer is simple: just consult the results of the scientific study into pet quality published in the esteemed journal Frontiers in Veterinary Science. The boffins from Wageningen University who put this one together rated 90 different species on criteria including the ability to thrive in captivity and how likely it is to murder you and so forth. Only mammals were included though: apparently the Wageningen mob wasn’t willing to even consider the possibility that the best pet might be a crocodile or a tarantula.

The results of the study may shock you: not only did neither cats nor dogs top the list, they didn’t even make the top 25. The scientists determined, in fact, that the five best possible animals to take into your home and love like a child are:

Obviously, one criterion they didn’t take into account was how easy it is to actually get your hands on the creature. However, number two suggests that agility was a major factor, and number five indicates that production of expensive coffee beans played a part too. What’s for certain is that picking up a wallaby or a deer or a llama will not only gain you much greater street cred than your average Yorkie, they’ll make you a better companion all round. Pretty cool, to be honest.

Outdoors
10 Most Deadly Spiders in Australia 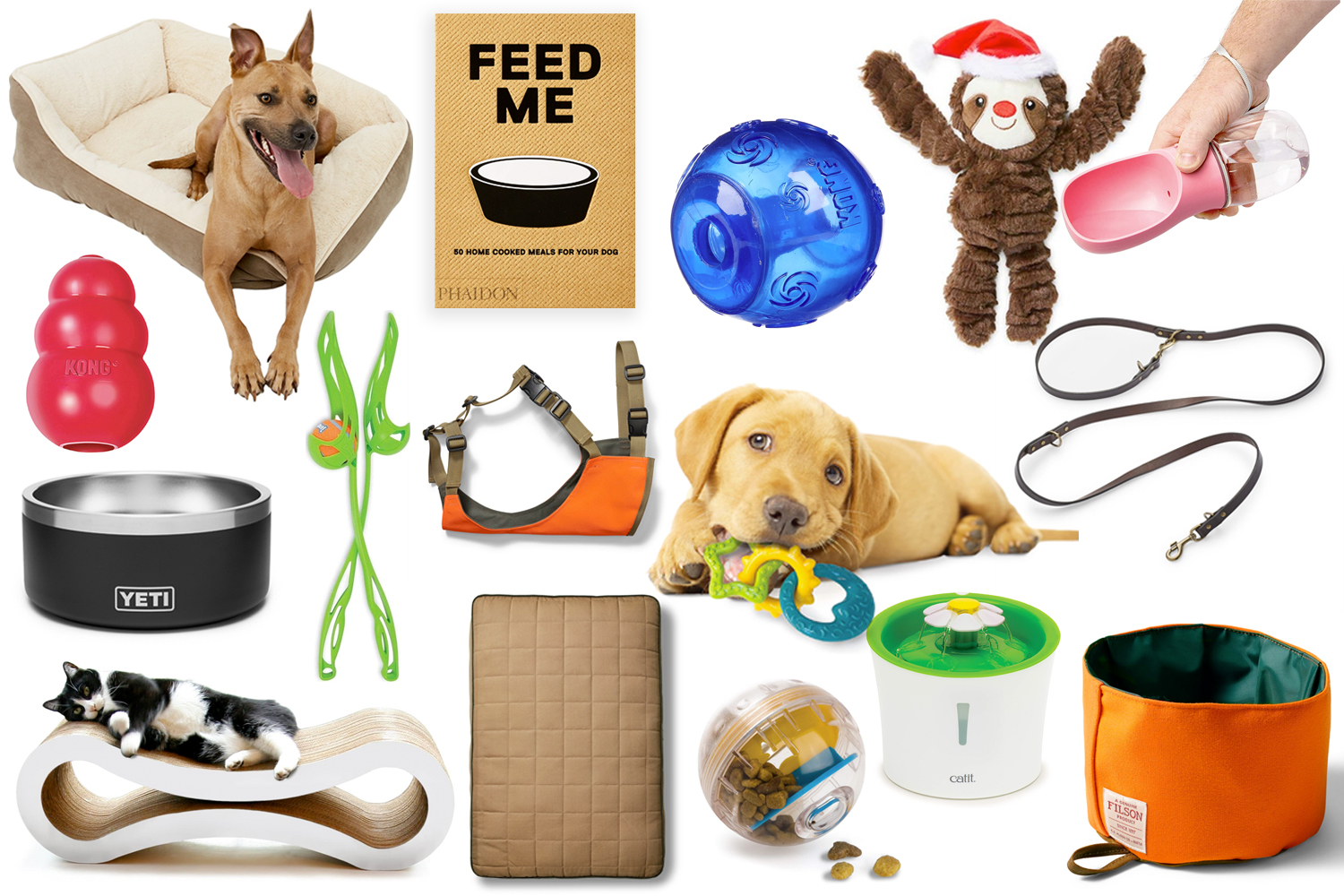 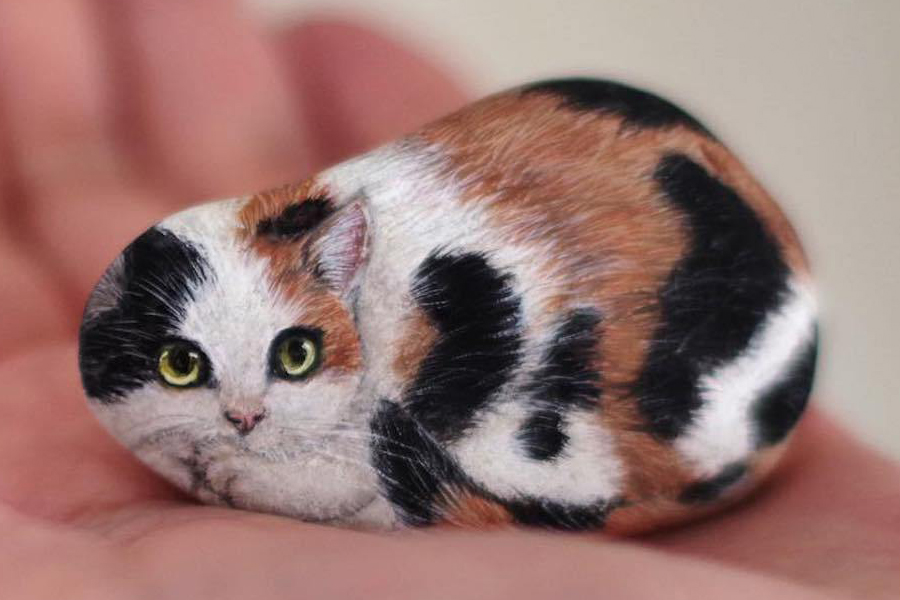