A Chinese court has had to crack down and cancel the auction for possessions of a criminal after bidding went bananas over a rare Yu-Gi-Oh card. According to South China Morning Post, when offers reached an astronomical AUD$17.6 million, auctioneers cited foul play as reason for halting bids. Frankly, with the rise of NFTs, it’s refreshing to see rich people spend their cash on tangible items again! 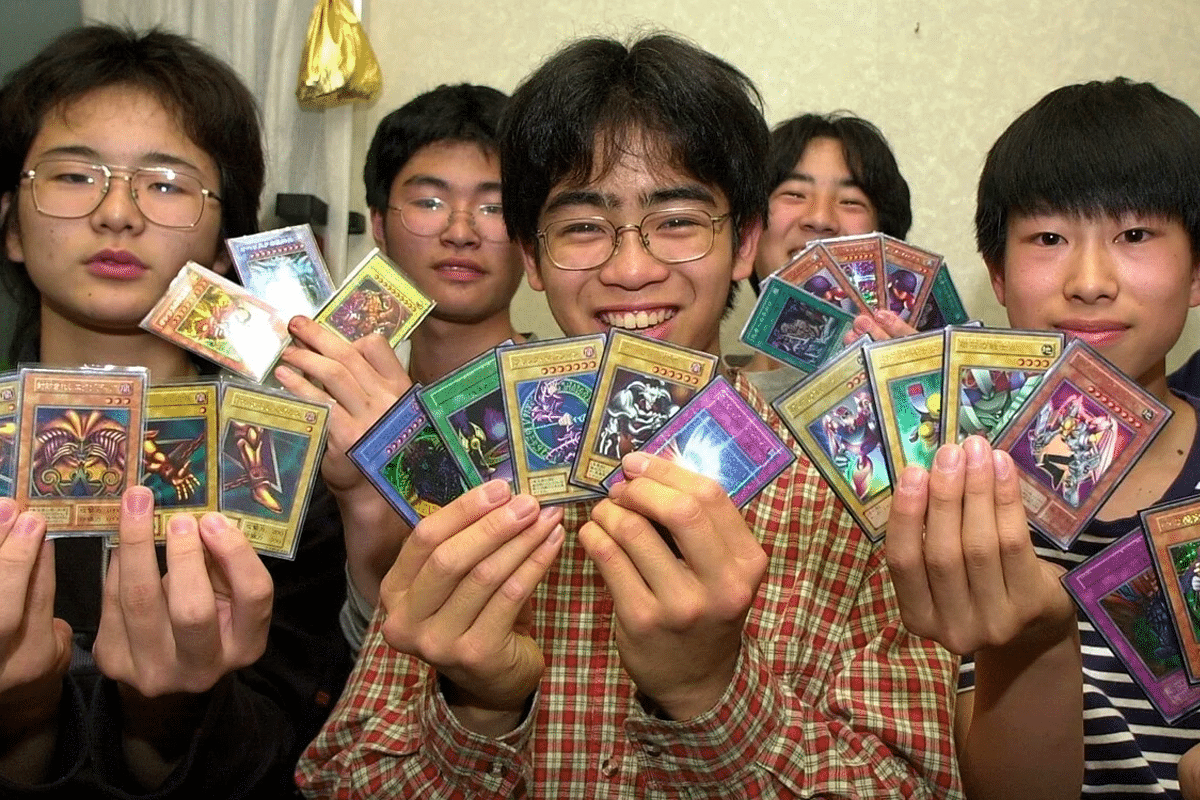 The card creating all the fuss – Blue-Eyes White Dragon – is a special 2019 edition featuring a 20th-anniversary frame. With only 500 ever created, it’s not hard to fathom why Yu-Gi-Oh fanatics would want to get their mitts on it. However, according to reports, it has yet to be authenticated, and collectors have valued the card at a significantly lower price point of $40,000-$60,000.

“The price is seriously inconsistent with the actual bidding price, and malicious bidding behaviour is suspected,” the auction platform, Alibaba Group, said in a statement to the South China Morning Post. “This auction has been suspended.”

Adding to the mystery, it has been revealed that the previous owner of the card was Zhang Yujie, who is currently serving life in prison. Sentenced in 2020, he was caught embezzling 70 million yuan (AUD$14.2 million) from a government fund – which means there’s zero chance he’s ever getting out. In addition to the card in question, other personal property at the auction included a PlayStation 4, adorned with gold and diamonds, as well as multiple Nintendo Switch consoles.

SCMP reported the public auction accumulated more than 18,000 participants and more than two million onlookers. Within minutes, the price had reached 500,000 Yuan (AUD$100,000) and after half an hour, the price had skyrocketed to 87 million Yuan, leading the court to cancel the auction.