Bentley hasn’t given us much to go on when it comes to their all-new flying spur. The teaser video that they have released shows a hood ornament that rises from beneath the hood and presumably can retract there as well. Seeing as this is the first time that the Flying Spur is getting an ornament, the retractability isn’t just a cool feature, it’s also a theft deterrent.

No doubt that raising and lowering action also influenced the name—Bentley refers to it as the “Flying B.” The stylized B has what looks like crystal wings coming off the back that may be illuminated.

A second teaser video shows only the car’s silhouette. Judging by that video, this new generation has a longer wheelbase and is longer overall. The C-pillar and the glass have a more raked angle, while the front end keeps that characteristic uprightness. You can also pick up on the creases over each wheel arch, and the light hits the thick chrome window trim. The taillights also seem larger.

Rumours abound regarding the interior, but the most likely of those would have us believe that it will closely mirror the Continental GT’s cabin, with all its tech. The Continental GT platform will most likely be borrowed as well, which includes all-wheel drive standard and a 542 horsepower twin-turbo V8, with the option to upgrade to the VW 626 horsepower twin-turbo W-12.

Bentley promises an unveiling later this year, possibly at the Frankfurt or Los Angeles auto shows. 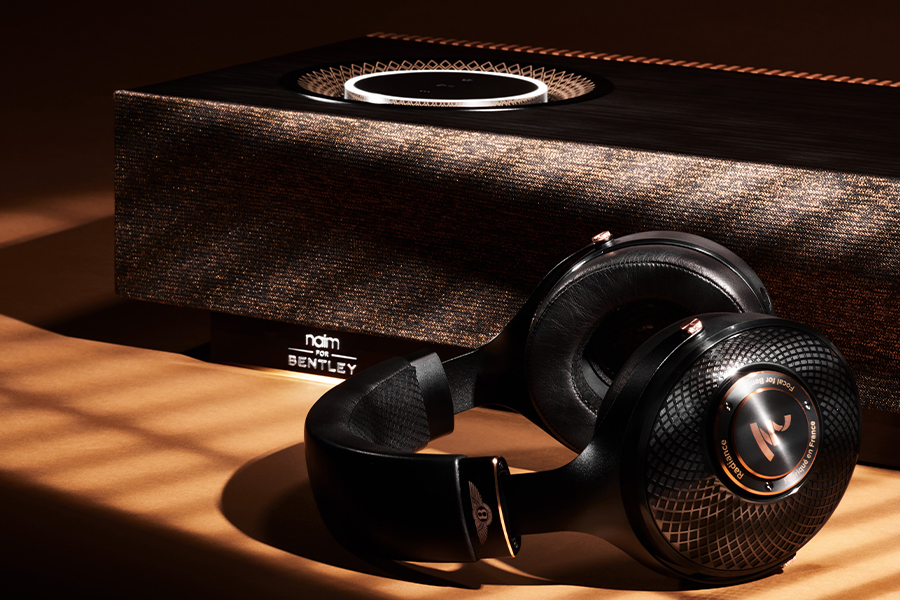 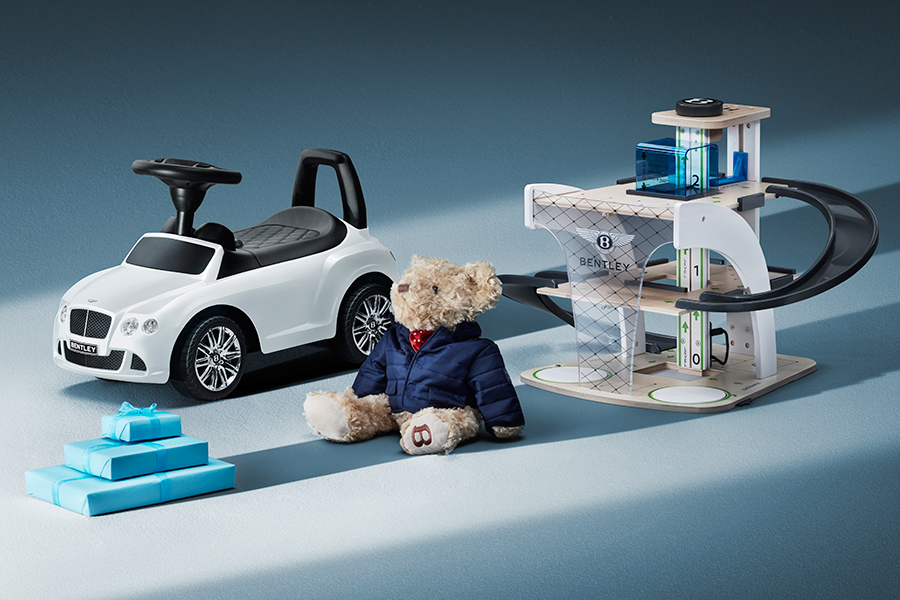