Elon Musk has lost the title of the world’s richest person to French business magnate and LVMH chief executive Bernard Arnault. The news comes after months of chaos surrounding Musk’s purchase of Twitter and the subsequent turmoil that bled into his various other business interests. Nonetheless, it was the first time (outside of a brief stint in 2020) that someone outside of big tech had achieved the feat in over nine years. Suck it, nerds. 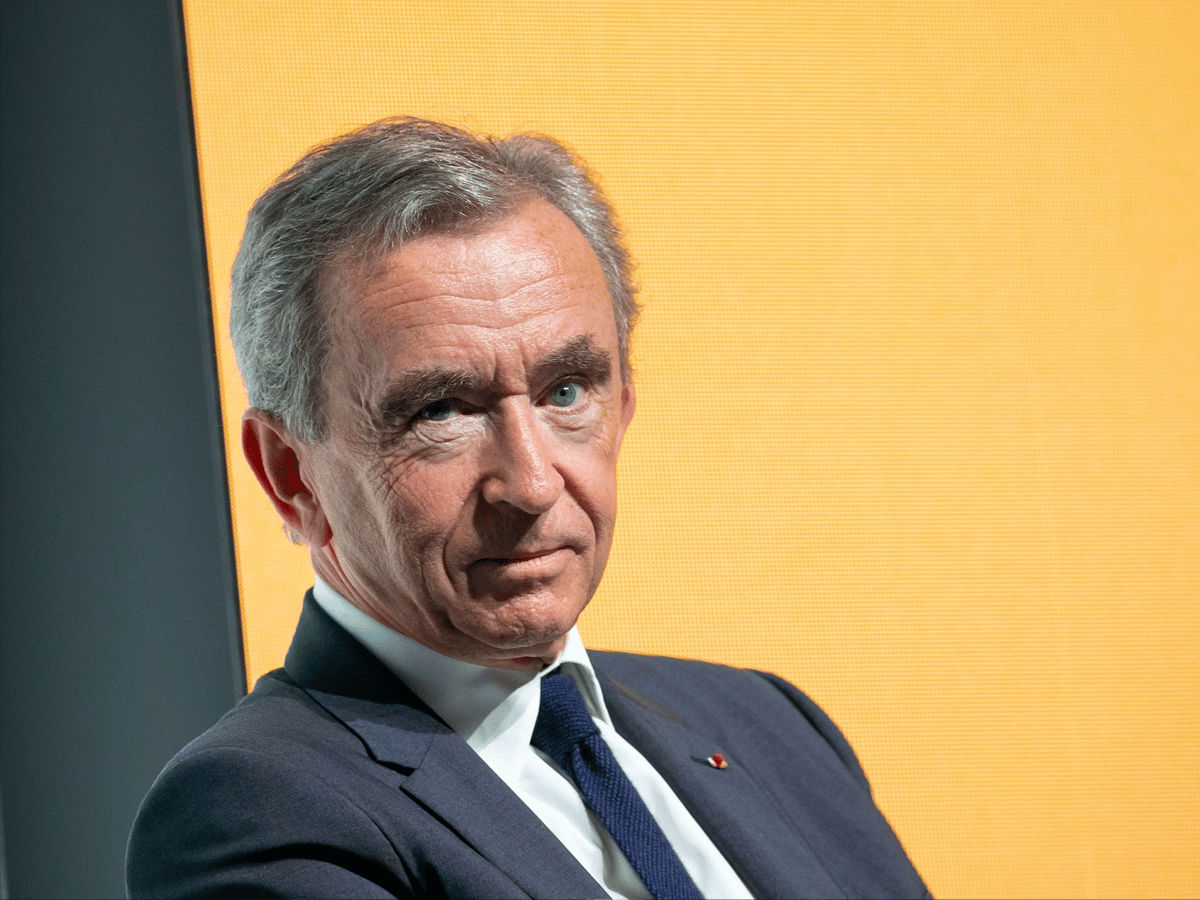 On Wednesday, Arnault, who is the emperor of the luxury brand Luis Vuitton’s parent company, along with his family, topped Forbes’ real-time billionaire list with a personal net worth of USD$184.7 billion, as it stands. However, shortly after he made it to number one, Musk climbed back to pole position again with a personal fortune of USD$185.8 billion.

While Arnault’s reign was short-lived, it reaffirms him as the only person outside of the big tech to hold the title in the last nine years. In 2013, Carlos Slim, the chairman of telecommunications company América Móvil and the Mexican global conglomerate Grupo Carso, topped the Forbes list for the fourth consecutive year with a personal wealth of USD$73 billion. Slim was first named the world’s richest person in 2010 when he narrowly beat Microsft’s Bill Gates, with an estimated net worth of USD$53.5 billion. 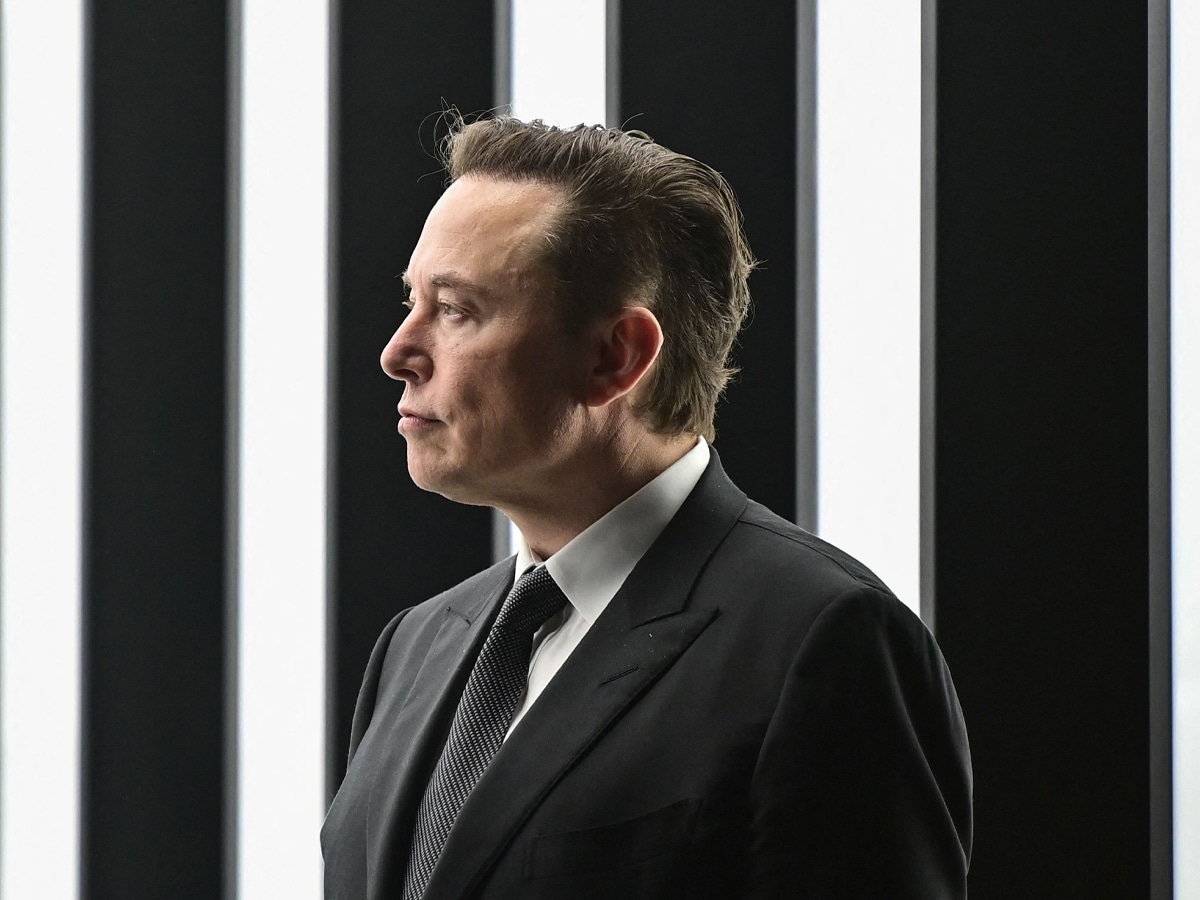 Musk, who held the top spot on the Forbes list since September 2021, took over the title from Amazon founder Jeff Bezos. Tesla shares, which have lost more than 47 per cent in value since Musk made his offer to buy Twitter earlier this year, slipped nearly 4% this week. Musk’s net worth dropped below USD$200 billion earlier on November 8 as investors dumped Tesla’s shares due to recession fears and macroeconomic uncertainty grip investors.

There also seems to be worries the top executive and largest shareholder of the world’s most valuable electric-vehicle maker is more preoccupied with his new social media platform. While the jury is still out on whether Musk’s Twitter gamble is paying off, the billionaire still holds a proverbial license to print money. Your move, Bernie. 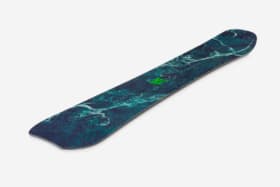