Trying to decipher the difference between orris and angelica root? Don’t know if you prefer tonic or soda? Given the sheer number now on the market, finding the best Australian gin is no easy feat.

Call it ‘mothers’ ruin’ or ‘depressing’ all you like, gin is seriously delicious shit, and we’re currently going nuts for Australian gin. With just about every distillery and their cat (it’s a thing) making at least one expression, with many offering seasonal limited releases and barrel-aged examples, if you’re not already drinking the stuff then now’s the time to start. And ‘I got really drunk on it once when I was a teenager and now I can’t touch the stuff’ is not a valid excuse.

Also that stuff about it being depressing is a pile of crap.

From small-time startups in Tassie to huge, award winning distilleries in WA, these are the best  Australian gins right now, ready for your next GnT, Martini or Southside. 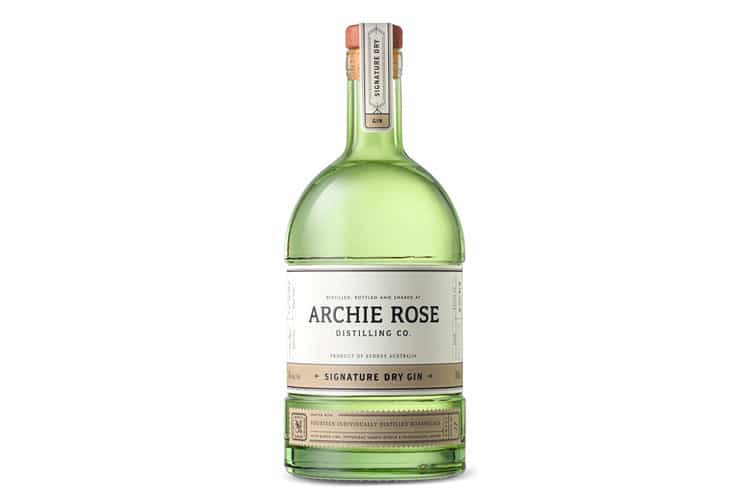 From the team in Sydney’s Rosebery, this Australian gin is bright, fresh and zesty, featuring Aussie botanicals including blood lime, Dorrigo pepperleaf, lemon lyrtle and liver mint, all of which complement the base flavour of juniper. We like it served on the rocks, or in something with lashings of citrus, like a Gimlet.

Hailing from Western Australia, the guys at West Winds are no stranger to winning awards (and running out of stock). Their stalwarts The Sabre and The Cutlass are great go-tos, depending on your needs, but this here is their latest, and it’s a cracker. Made with Margaret River sea salt and native Australian sea parsley, this big-flavoured navy strength gin reflects the terroir of the maritime distillery. Mix it with sweet citrus flavours like blood orange or pink grapefruit for best results. 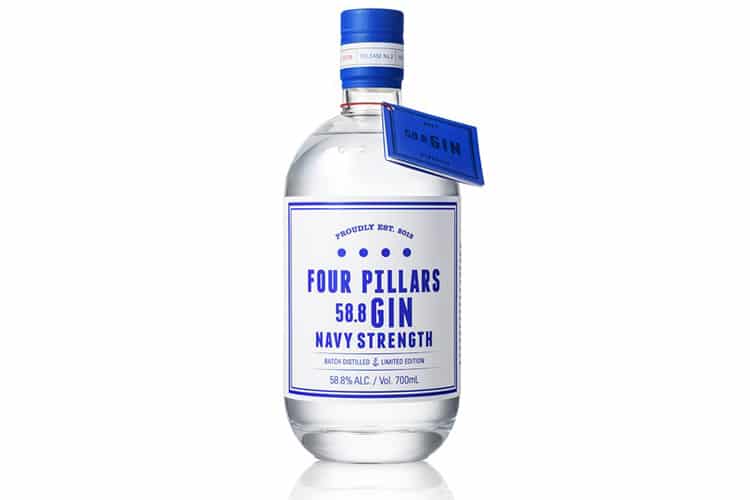 Fresh finger limes, organic oranges and ginger are all thrown into the mix here to make this spicy Navy Strength Australian gin. This is a spirit with huge balls, but is delicate enough to work in just about any drink. It makes a GnT that’ll get your night started, or a big man’s Martini if you’re game. 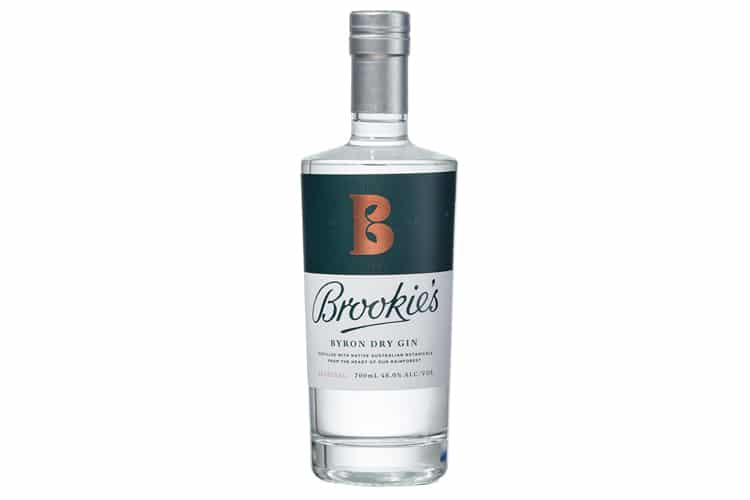 Made at Cape Byron distillery, Brookie’s is uniquely Australian in every way. Sitting at 46%, it’s a higher-ABV product, with the unusual addition of scavenged botanicals from the neighbouring Daintree rainforest. This makes it a wholly seasonal product – a great reason to keep coming back to try again. Enjoy on its own to appreciate the subtleties, or in a Southside cocktail. 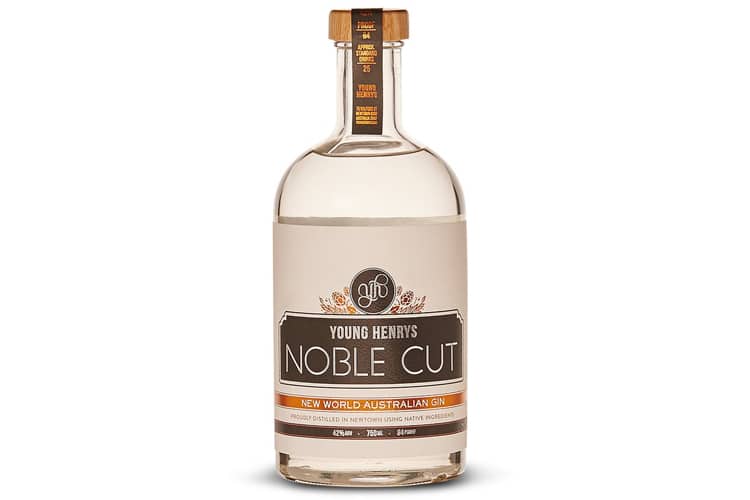 Made in a brewery, this is a distinctively ‘brewers gin’, with whole hop flowers added to the final distillate to complement the botanicals and round out the flavours. Big, viscous and full of vibrancy, smash some tonic water and a big slice of orange in, or turn it into a Corpse Reviver #2 with some cracked pepper over the top. 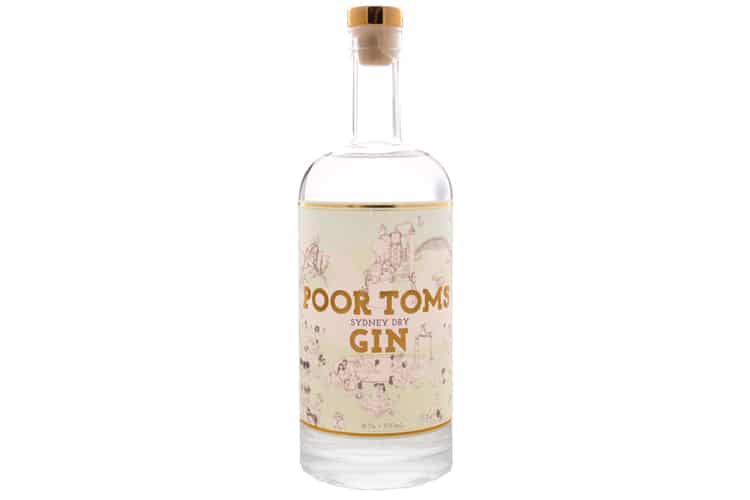 Also doubles as perfume if you need a dab, this Australian gin is floral, floral, floral. With fresh fruits bouncing off the nose, this is the perfect place to start for anybody who says they don’t drink gin. The slightly sweeter front palate and heavy influence from the strawberries make it perfect for just about any drink, but we like it with just a touch of soda and fresh fruit. 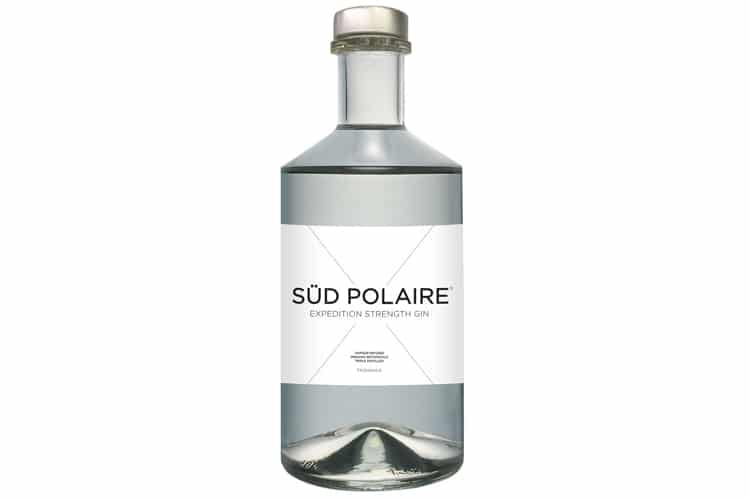 Made from triple-distilled wine spirit, which is then vapour infused with ten organic botanicals, spice and Tasmanian rainwater, this is about as clean as gins come. Don’t let that steer you toward something heavier though, this sucker clocks in at 57% ABV, a seriously boozy gin that benefits from a little dilution. Shake it into the coldest Martini you possibly can, or try it in a Vesper. 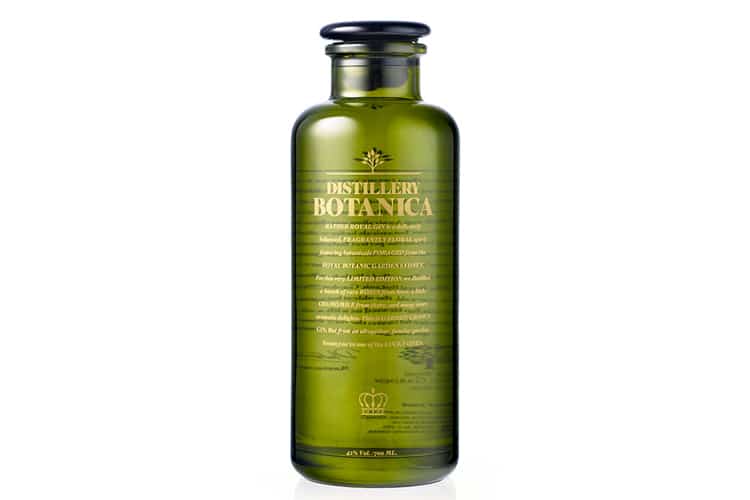 One of the best we’ve ever had, Distillery Botanica is the culmination of years spent in the garden, paired with more years learning to distil for master distiller Philip Moore. This is a special edition, made with rose, mandarin leaf, chamomile, lemon verbena, horehound, curry leaf, orris and our signature murraya. All of these were picked from the Royal Botanic Garden Sydney, and money raised from the sales goes towards conservation programs for the gardens. A true blue Australian gin. 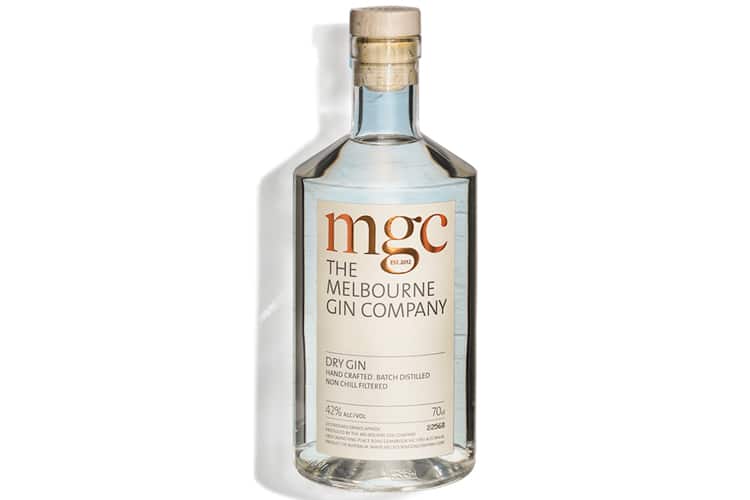 A tasty dry gin that’s held its own in the increasingly competitive marketplace for a few years now, Melbourne Gin Company is made with a mix of local and imported botanicals, focussing on balance and poise on the palate. It makes a stellar Negroni or Martinez. 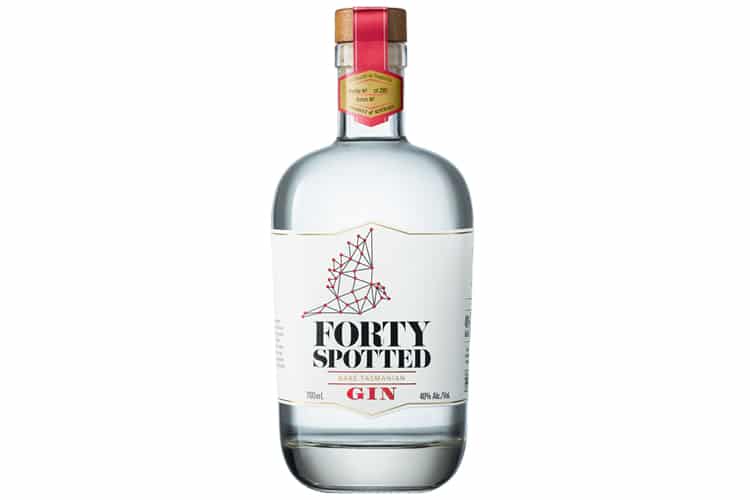 Made at Lark Distillery in Hobart, Forty Spotted is named after the Pardalotus quadragintus, Tassie’s rarest bird. It utilises Tasmanian pepperberry as its secret weapon, to give it a refreshingly spicy edge. Perfect with tonic in warm weather, or in a classic Martini. 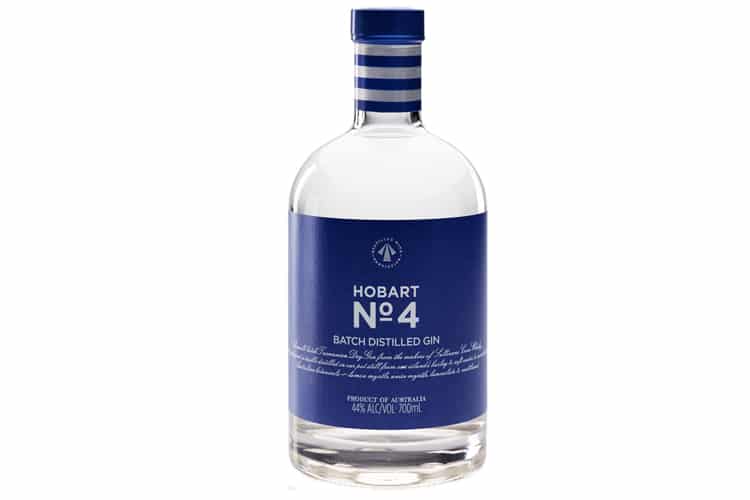 Sullivan’s Cove’s attempt at proving they’re no one trick pony, and prove it they do. Made in their copper pot still, this gin is made in batches and features four Australian botanicals: lemon myrtle, anise myrtle, lanceolata & wattleseed. This is a great gin to drink neat, or mix into something with heaps of character and depth, like a Martinez. 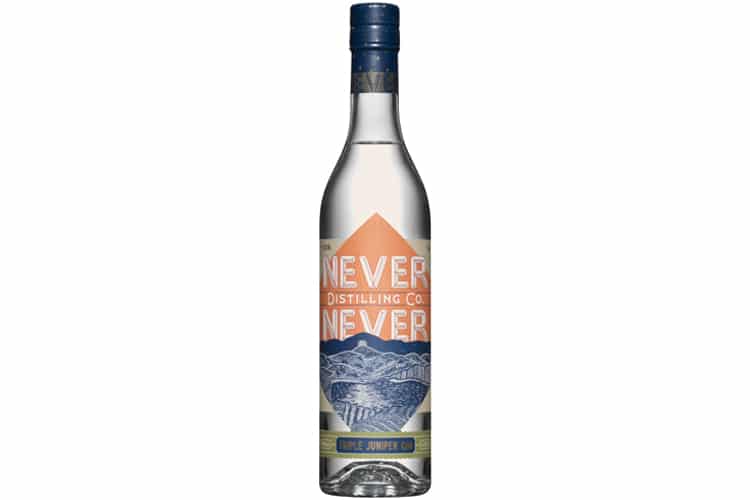 Made in South Australia, this fledgling distillery is the baby of three liquor industry legends who decided it was time to bring classic gin back into vogue, featuring less fancy botanicals and a huge whack of juniper to smack you on the palate. This is a viscous gin and goes cloudy when mixed, perfect for a Gibson martini with some quality cocktail onions.