What happens when a dairy farmer decides to make vodka? You end up with a vodka made from milk. That’s right—milk! England farmer Jason Barber said that the idea of making vodka from milk came to him after he heard about people in Siberia who were making a fermented drink called kumis from milk. So, Barber decided to try his hand at making vodka from milk and surprisingly enough, it turned out pretty well.

Black Cow Vodka is a premium vodka that is made from pure milk that comes from a herd of grass-fed cattle on Barber’s farm. Distilled from the whey of the milk, this vodka is treated to a secret blending process that Barber invented.

This vodka has a smooth, slightly sweet taste laced with subtle notes of cinnamon and vanilla. With its unique taste, this vodka is perfect for mixing in sweeter or creamier cocktails. Nothing like the other throat-scorching vodkas out there, Black Cow is great for sipping chilled on a hot summer day.

Black Cow Vodka has no artificial flavourings or additives, In addition, it is gluten-free and suitable for those people who are lactose intolerant as all of the milk sugar is converted into alcohol.

Black Cow has won several prestigious awards and accolades, including the Gold Medal from The World Sports Competition held in the United States.

If you are in the mood for cheese with your vodka, the Black Cow Vintage Cheddar is excellent. The cheese is made from the curds of milk used to make the vodka. Unfortunately for us Aussies, the Black Cow Cheddar is only available in the U.K. right now. 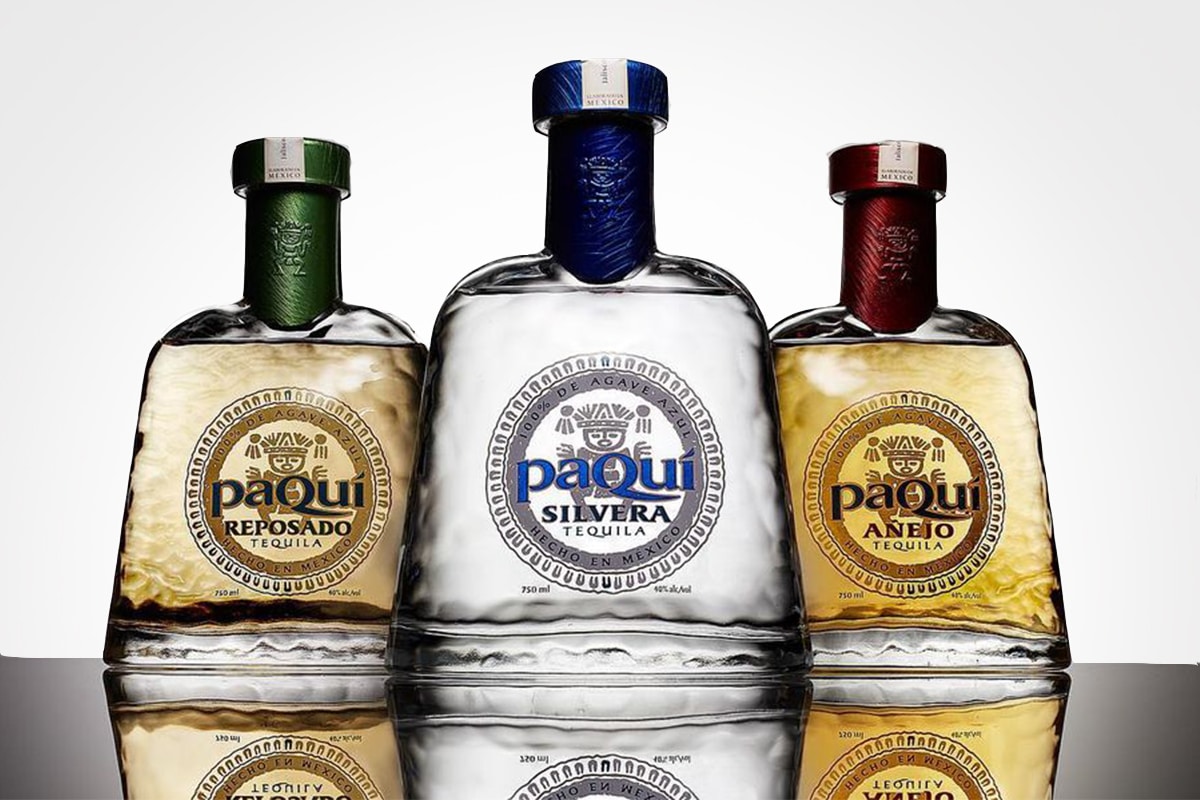 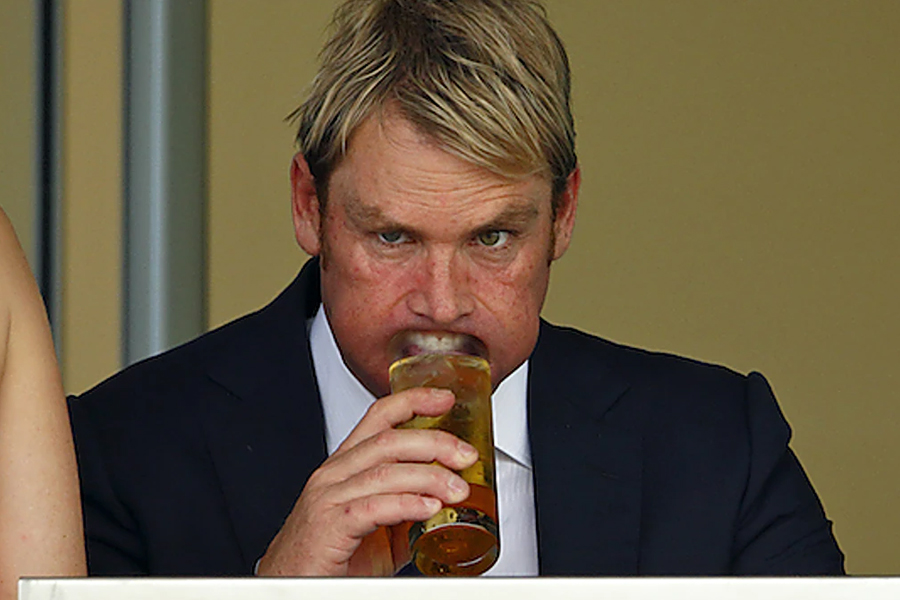