Instead of adding a spoon of sugar to your morning cup of coffee, why not stir in a bit of space exploration, or get your cream directly from the Milky Way? For a limited time, you can get a NASA AR Space Mug from Astro Reality. The mug does more than just hold your coffee; it also helps you explore our solar system with the help of augmented reality.

For over 60 years, NASA has been exploring our galaxy and beyond, and now they’re letting you be a part of that exploration. The NASA Space Mug comes in a NASA branded plastic canister. You can almost picture an astronaut having to open the same type of canister to get at his or her own mug.

The mug itself isn’t quite what you would expect for a coffee mug. Rather than the traditional round shape with a handle, the mug is designed to represent the shape of satellites. The mug is pure white and made of premium ceramic.

So far, however, there hasn’t been much space exploration with that cup of coffee. When you finish your cup of coffee, though, you can scan the bottom of the cup with your smartphone to have a simulated spaceship experience. The scan pulls up images from NASA and USGS. Those images are satellite photos taken of the Earth. The images cover more than 200 countries and regions—you can see more than 10,000 cities as they pass across the screen. You can also change the view to see the Earth from just about any orbital position you want.

The mug is actually part of a series that includes the mug with its canister and a NASA AR Glacier White Notebook. The entire set sells for USD$56.99, or you can pick up the mug for USD$29.99.

Give your coffee a flavour of space with the NASA Space Mug. 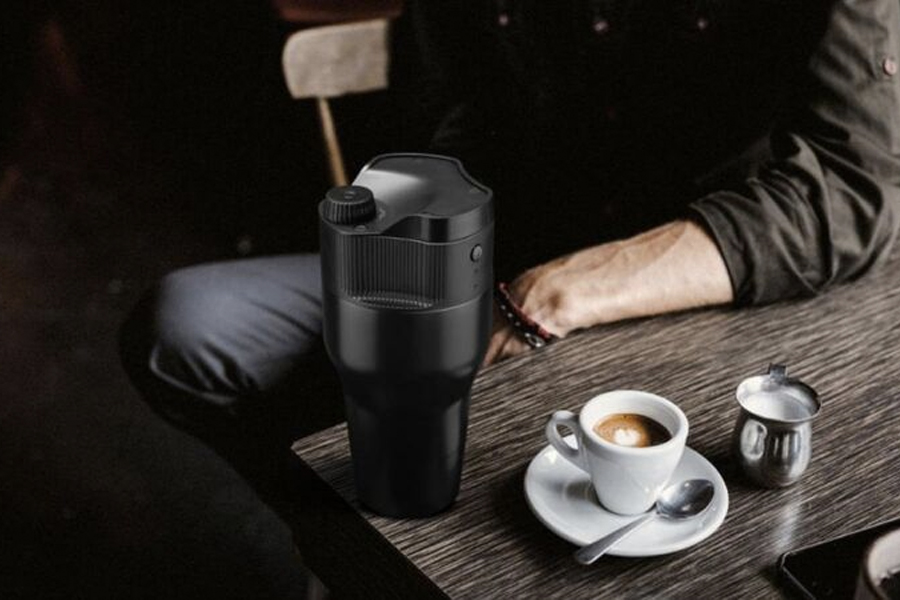 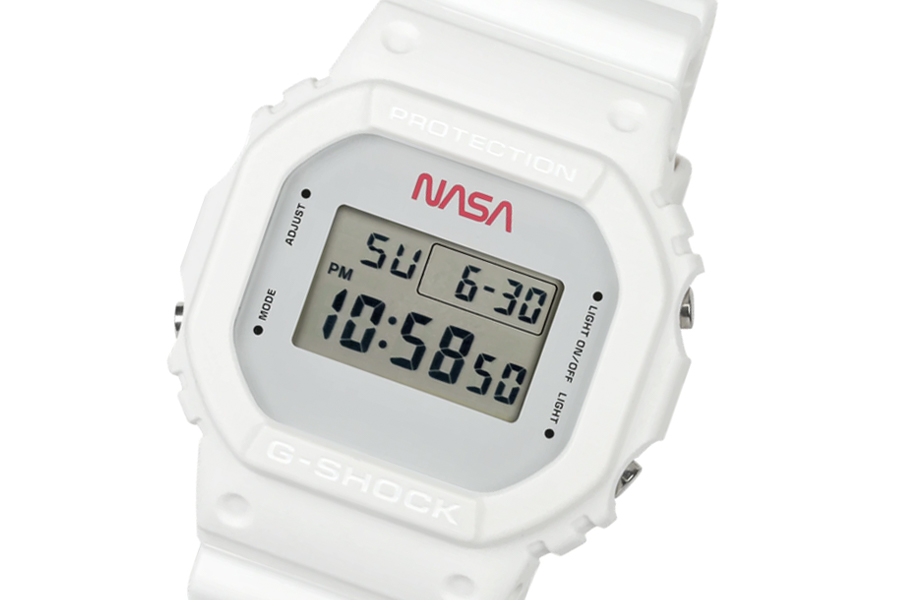