Founded by Niko Devlin in 2014, the Australian Whisky Appreciation Society (AWAS) has since become one of the largest online communities for passionate whisky lovers. They’ve also been purchasing hand-selected barrels of whisky for the past seven years, building up a small but impressive stock of single malts. Devlin and his team then get to work by experimenting with additional cask maturation and blending different batches, settling for nothing less than absolute deliciousness. That brings us to their latest release, which began its journey in the barrel vaults of an iconic Tasmanian distillery. Meet the AWAS x Overeem Sherry Cask Matured-Exceptional Marriage Single Malt. 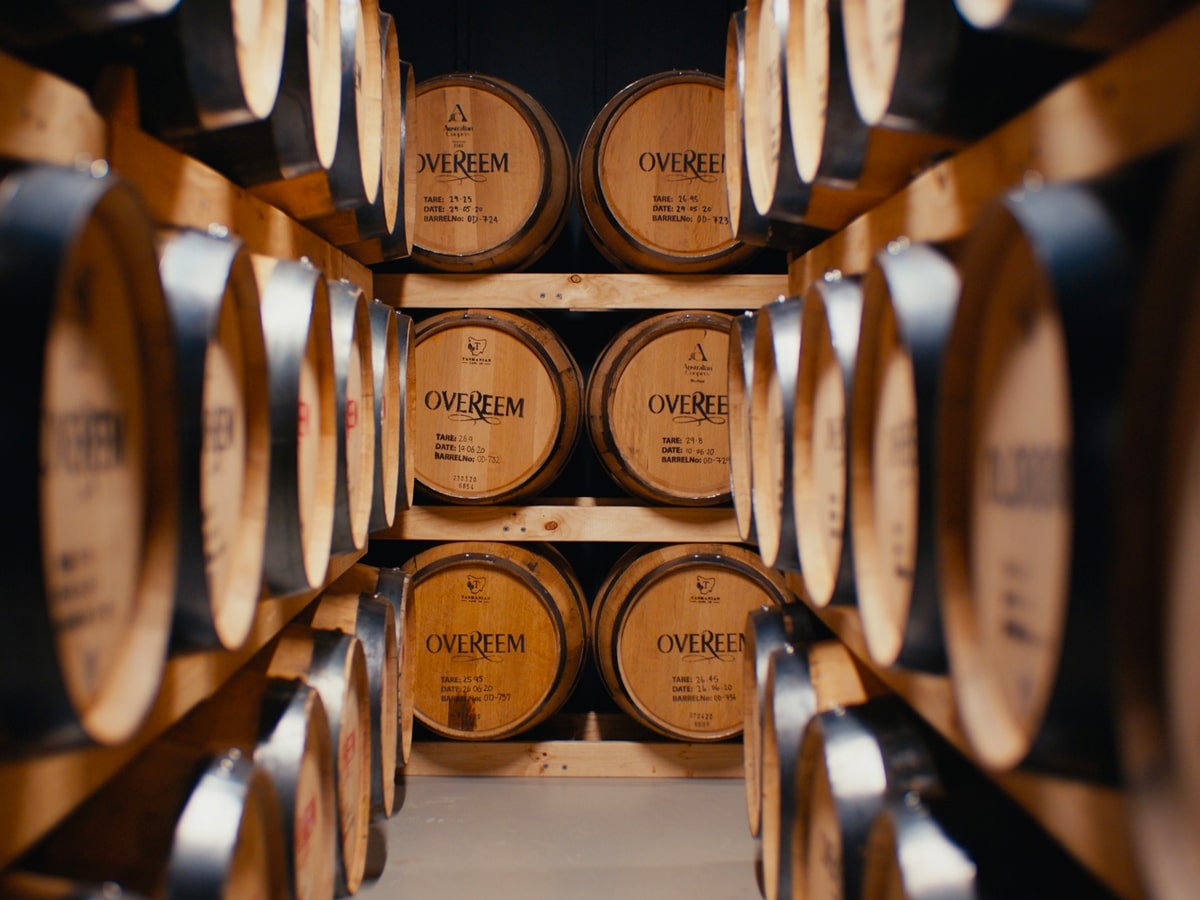 Overeem is the namesake distillery of founder Casey Overeem, a Norwegian whisky expert whose passion and craft date back to the early 1980s. His decades-long pursuit of perfection involved tireless amounts of research and development and eventually brought him to south-eastern Tasmania, where the climate is ripe for high-quality whisky production. In 2007, his distillery became the island’s fourth overall, putting it well ahead of the subsequent explosion (there are currently over 20 distilleries in Tasmania). Casey’s daughter Jane and her husband Mark now oversee operations, staying true to the founder’s vision whilst growing their popularity both here in Australia and around the world.

There’s more than one marriage at the heart of this brilliant single malt, which brings together two celebrated Aussie entities. Upon gaining access to Overeem’s barrel vault, Niko Devlin and the AWAS team kicked off a series of experimentations, which led to sherry cask maturation and yet another marriage (this time between two separate batches). The resulting single malt is bottled at 55% ABV and every bit as rich and rewarding as its golden amber colour would suggest.

The AWAS x Overeem Sherry Cask Matured-Exceptional Marriage Single Malt is aged 5 years and available in 700ml bottles for AU$279 plus shipping. There are only 275 bottles being offered overall so don’t hesitate to get in on this release before it’s gone. Here’s to an exceptional marriage and all the joy it brings! 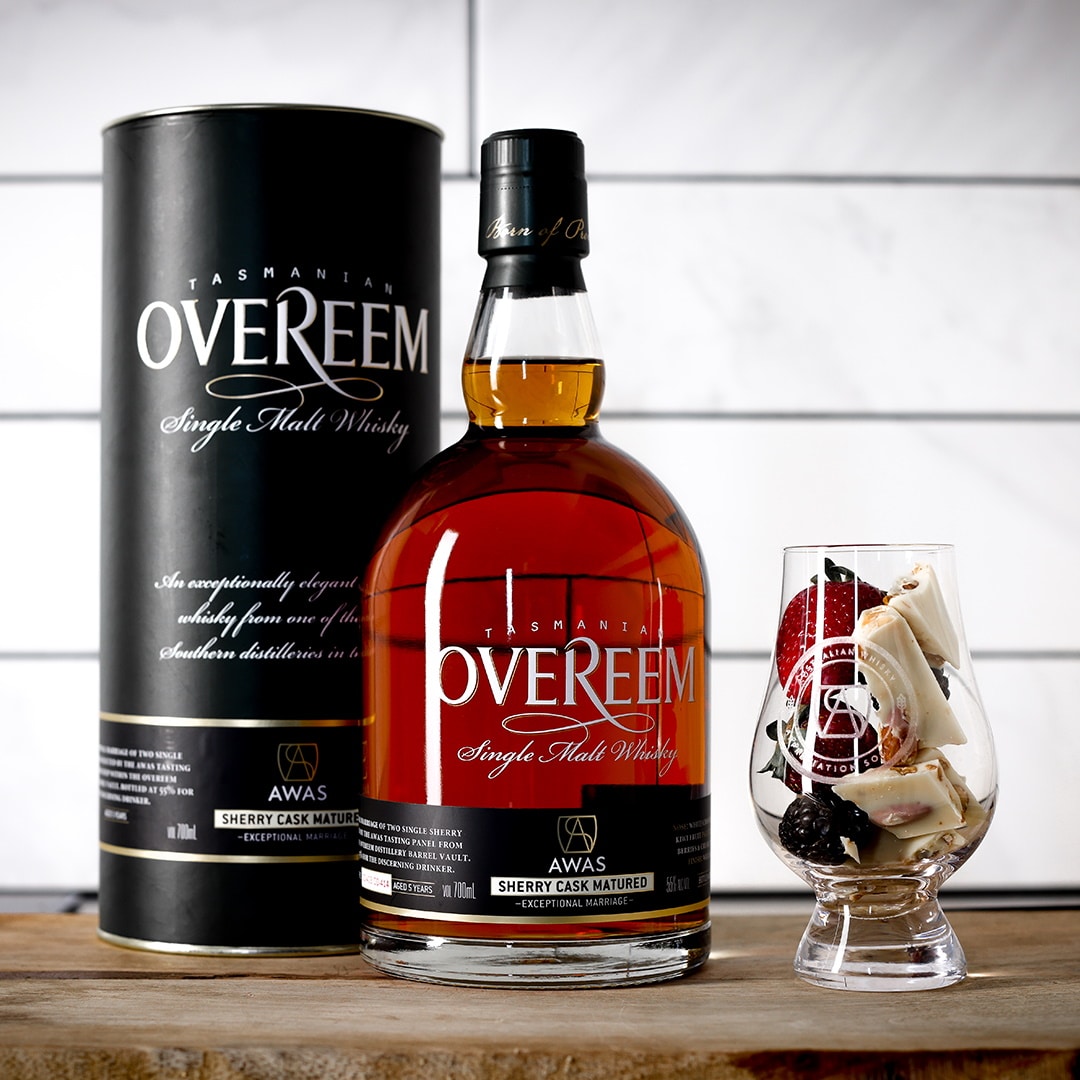