Scotch whisky has always echoed a sense of tradition, in fact, it’s the very essence of what makes the spirit great, but Speyside icon Benriach is turning the cogs on innovation. In a rare move, the distillery has dived into the archives, visually reimagining the Original Ten for the modern-day, while unveiling a smoky new range that takes influence from rum, virgin oak and marsala casks. 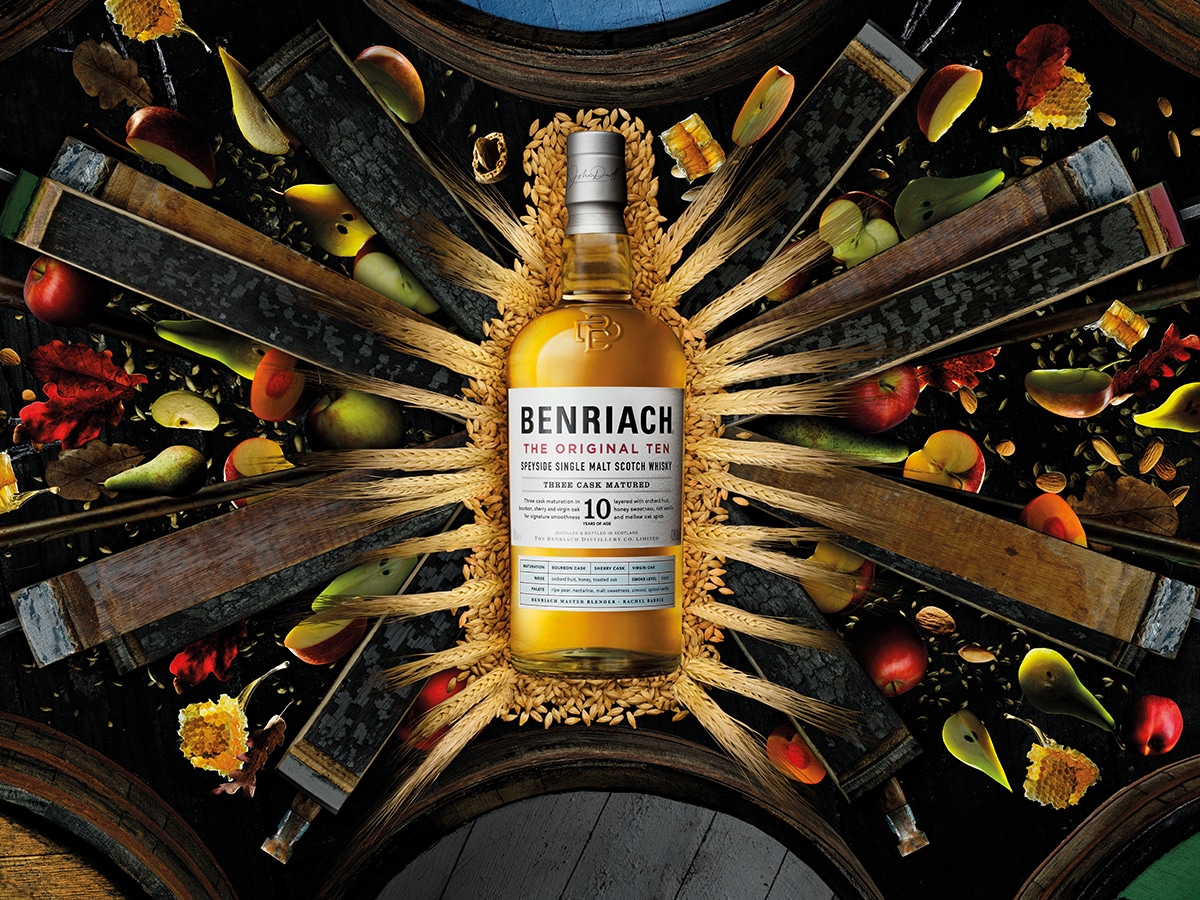 Kicking off with the renowned Original Ten, Benriach has unloaded a refined new packaging that takes inspiration from the first Benriach Single Malt released over two decades ago. Much like Ace Ventura: Pet Detective and Forrest Gump, Benriach’s new Original Ten looks straight out of 1994. But taking a vintage approach isn’t exactly a new thing for the Speyside distillery. Renowned for its long-standing tradition of distilling classic, peated and triple distilled whisky, the label has crafted a portfolio of diverse spirits highlighted by an orchard fruit-laden style. Despite it’s fresh new look, the Original Ten is no exception.

“The new range perfectly marries tradition and innovation that is central to Benriach’s story. Inspired by the 1994 bottling of the Original Ten, with its fruit-laden complexity and smooth, rounded taste, the new range re-imagines the 1898 origins of Benriach, brought to life in the 21st century through fusing distilling styles with extraordinary casks,” Benriach master blender Dr Rachel Barrie said.

“In the new Original Ten, a more richly flavoured, rounded malt character might be discerned, whilst The Twelve balances richly sherried malt with added layers of fruit complexity, reaching a pinnacle at twelve years old.” 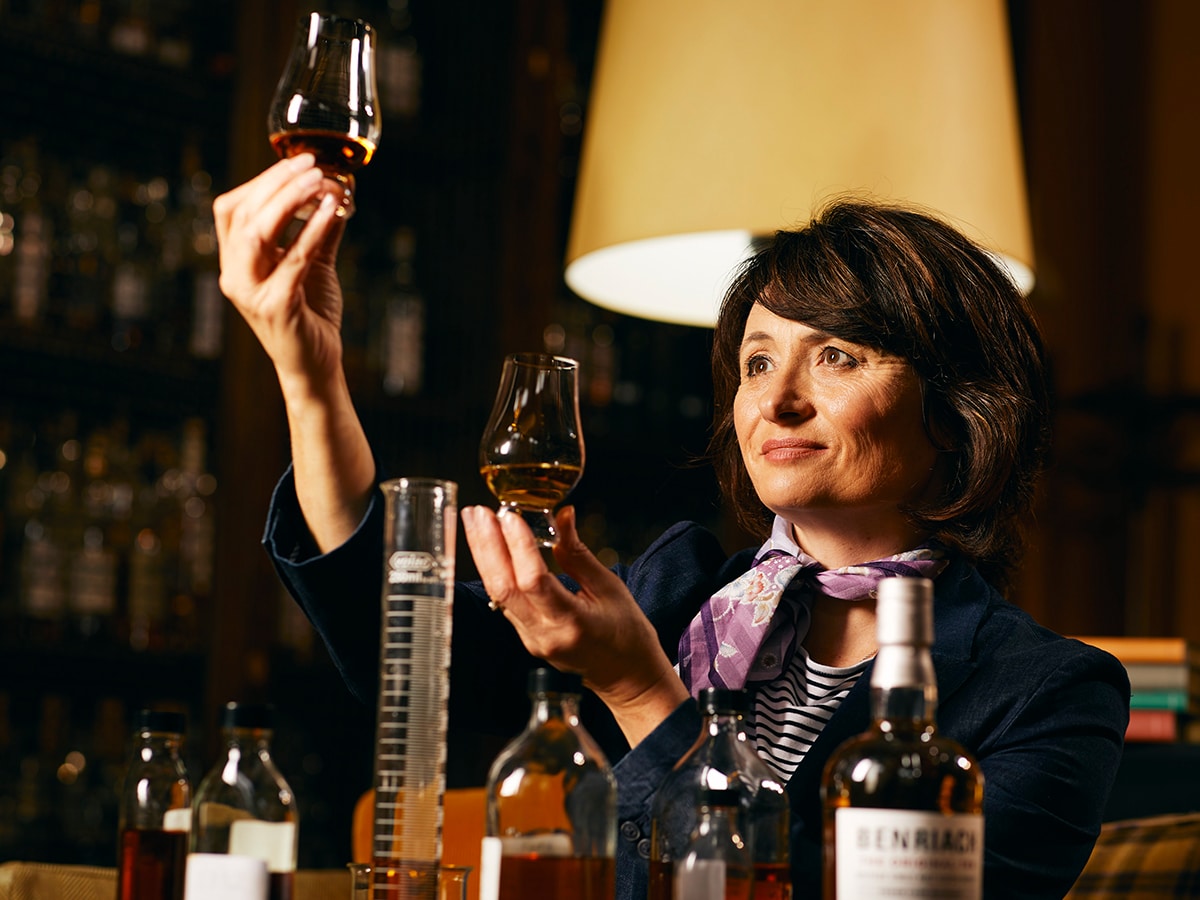 On the peaty side of things, Benriach revealed the latest additions to the portfolio, which include the Smoky Ten and Smoky Twelve. Matured in a combination of rum, virgin oak and marsala casks interwoven with more traditional bourbon and sherry, the new drops are set to forefront a diverse flavour profile, fused with Benriach’s hallmark sweet smoke, and there are more on the way.

Dr Barrie confirmed that a premium selection of Twenty One, Twenty Five and Thirty Year Old Single Malts are set to land soon, bringing an “extremely rare opportunity” to discover Benraich’s unique flavour profile. According to the Speyside label, each aged expression has been meticulously composed for aromatic finesse, sumptuous richness, and deep mellow maturity. 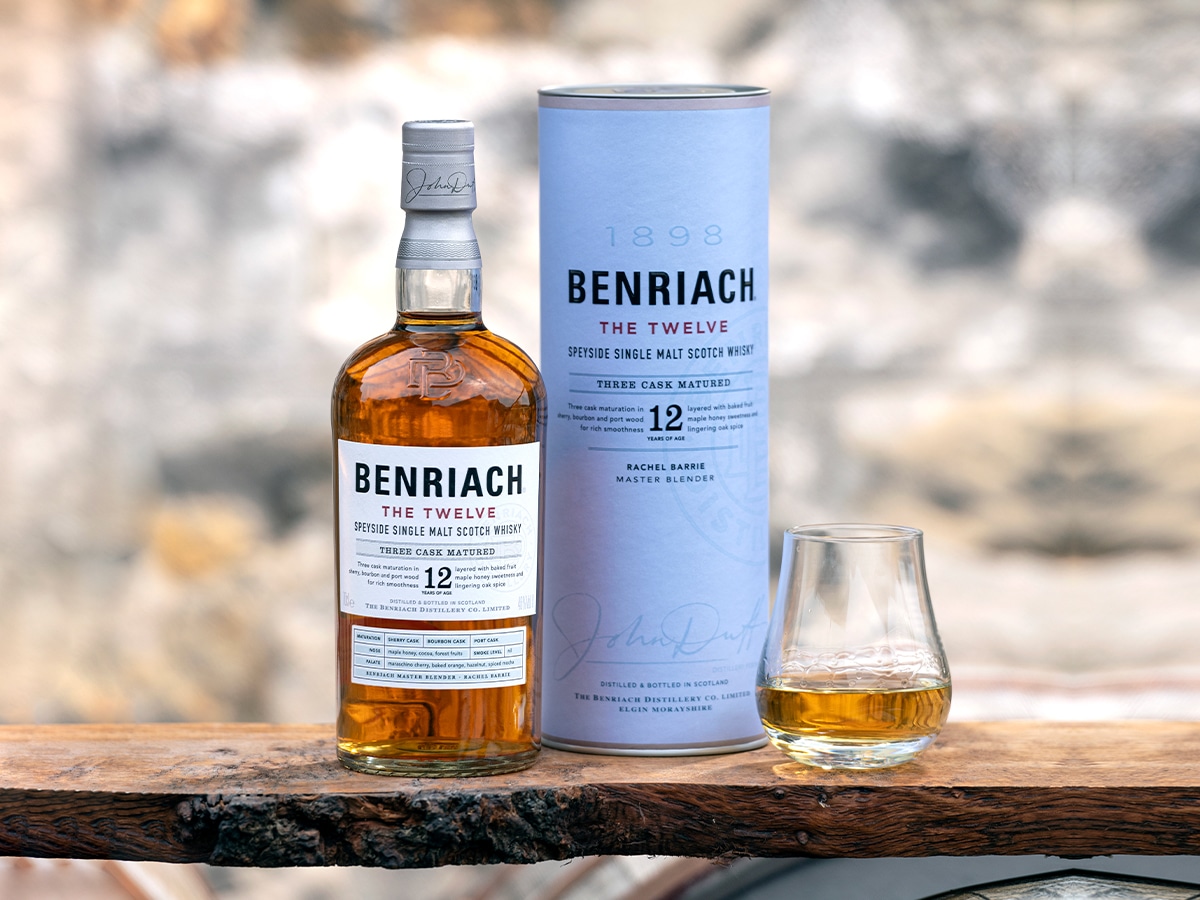 “With three Speyside style of whisky and an eclectic collection of casks, there is such an exceptional palette of flavours to work with at Benriach, allowing me to create rich, multi-layered single malts,” Dr Barrie said.

“The new Benriach range is for those open to new possibilities, building on a wealth of experience and tradition. I invite the drinker to join me on this creative journey, as we explore the rich rewards of Single Malt whisky.” 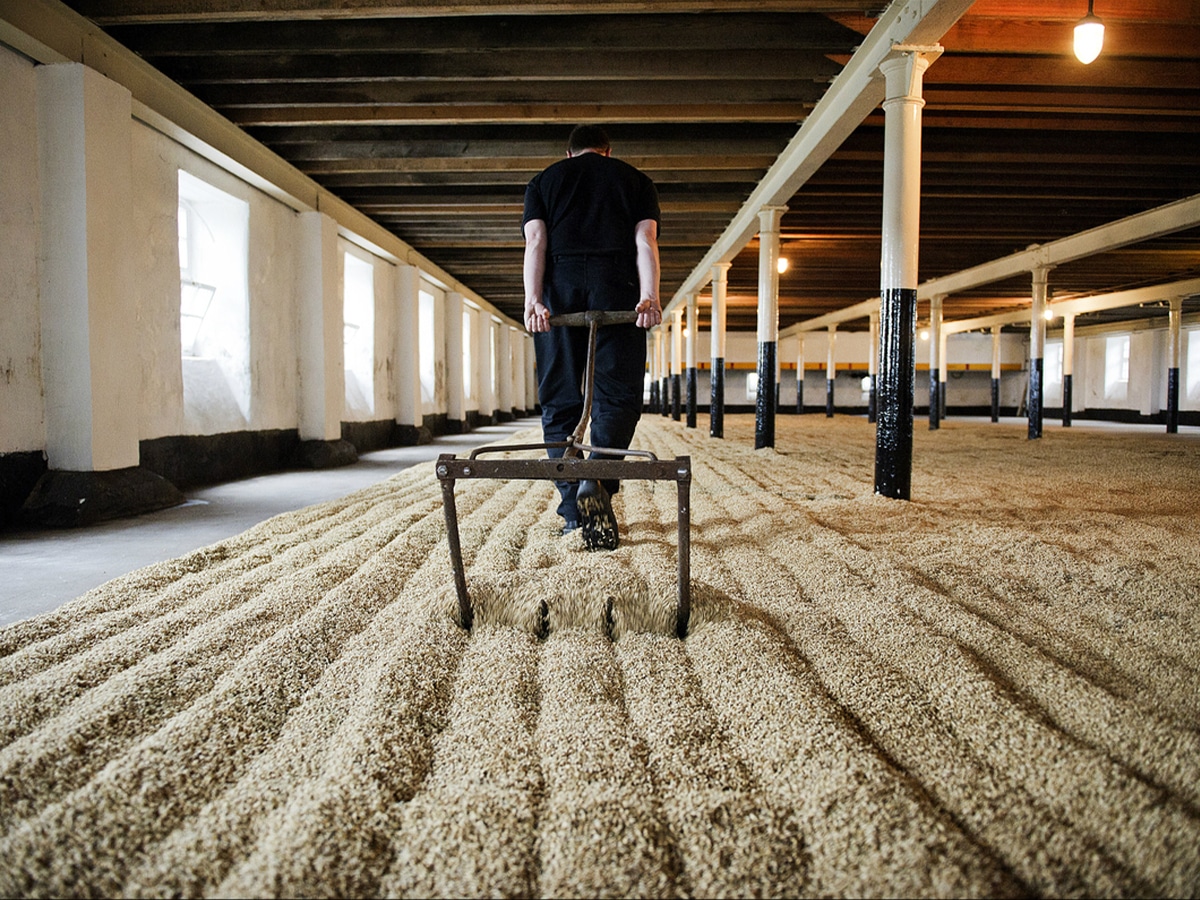