When Eddie Brook finally peeled back the curtains on the first-ever Cape Byron Australian single malt whisky, he had high hopes. The product of years spent mastering the craft, maturing the liquid and establishing the small-scale operations to deliver a perfect dram, the release was designed to make a splash in the domestic market. According to the Cape Byron Distillery co-founder and distiller, it did more than that. Released in September, Batch 001 of ‘The Original’ sold out within a matter of weeks, prompting Brook to ramp up production. Now, he’s returned with Batch 002 alongside a surprising addition that no one saw coming. 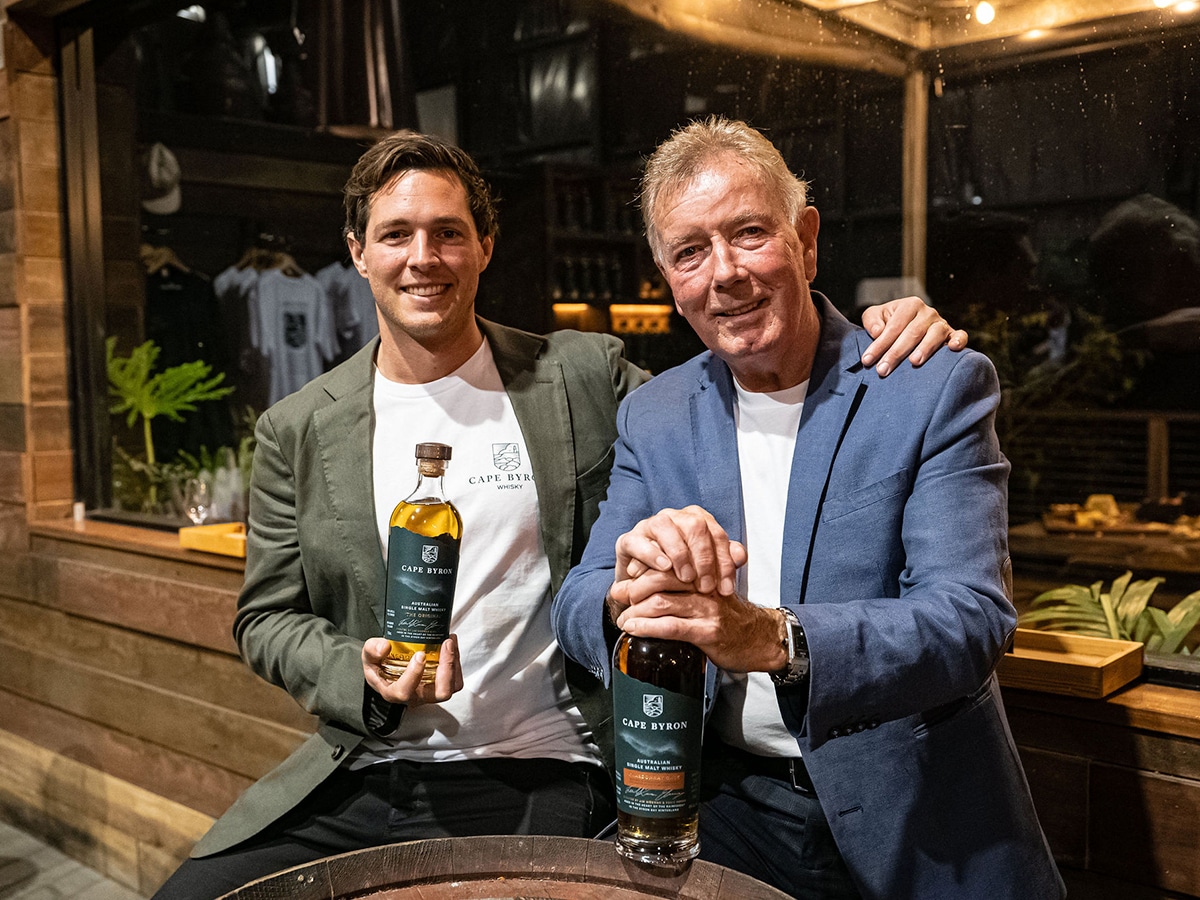 Restocked on the Cape Byron website, ‘The Original’ is a uniquely Australian adaptation of a classic Scottish-style whisky, and it should come as no surprise. The release was co-created by former Bowmore, Bruichladdich and Ardnahoe favourite Jim McEwan, a Hall of Fame lifetime achievement award winner and the only distiller in the world to win Master Distiller of the year three times. The industry legend teamed up with Brook to celebrate the diverse terroir of the Byron Bay region, helming the B-Corp-certified distillery’s initial drop. According to Brook, ‘The Original’ is inspired by the traditional ex-bourbon Scottish single malt whisky style and matured in 200-litre Buffalo Trace and Heaven Hill casks.

“Our whisky lives and breathes the conditions of the dense subtropical rainforest here in the hinterland of Byron Bay,” Brooke said. “Our barrels have lay wait within the rainforest and take in all of the elements throughout their maturation. We have something here that is really unique.” Each bottle of Cape Byron ‘The Original’ Australian Single Malt Whisky is individually numbered, with McEwan confirming there is “no chill filtration, no E150, just passion and pride in abundance”. Bottled at 47% ABV, the palate offers soft vanilla, crème brulée, and biscotti characters, layered over distinct notes of pears, coconut & buttery macadamia.⁠ Approximately 1,030 bottles will be produced from Batch 0002, with additional batches to arrive annually, however, that’s not all.

Arriving alongside Batch 002 is the Cape Byron Chardonnay Cask Australian Single Malt Whisky. A slightly more refined release, the iteration of the Scotch-whisky style boasts a deep hue influenced by Australian chardonnay casks. Bottled at 48% ABV, the Chardonnay Cask is strictly limited to 1,550 bottles, each delivering a powerful punch of chocolate and hazelnut praline, layered over distinct characteristics of raisin, baked apples and maple.

Both releases are available to purchase, with Batch 002 of ‘The Original’ finally hitting selves this week. You can pick up a bottle of The Original’ Australian Single Malt Whisky for AUD$125, with the Chardonnay Cask retailing for AUD$140. 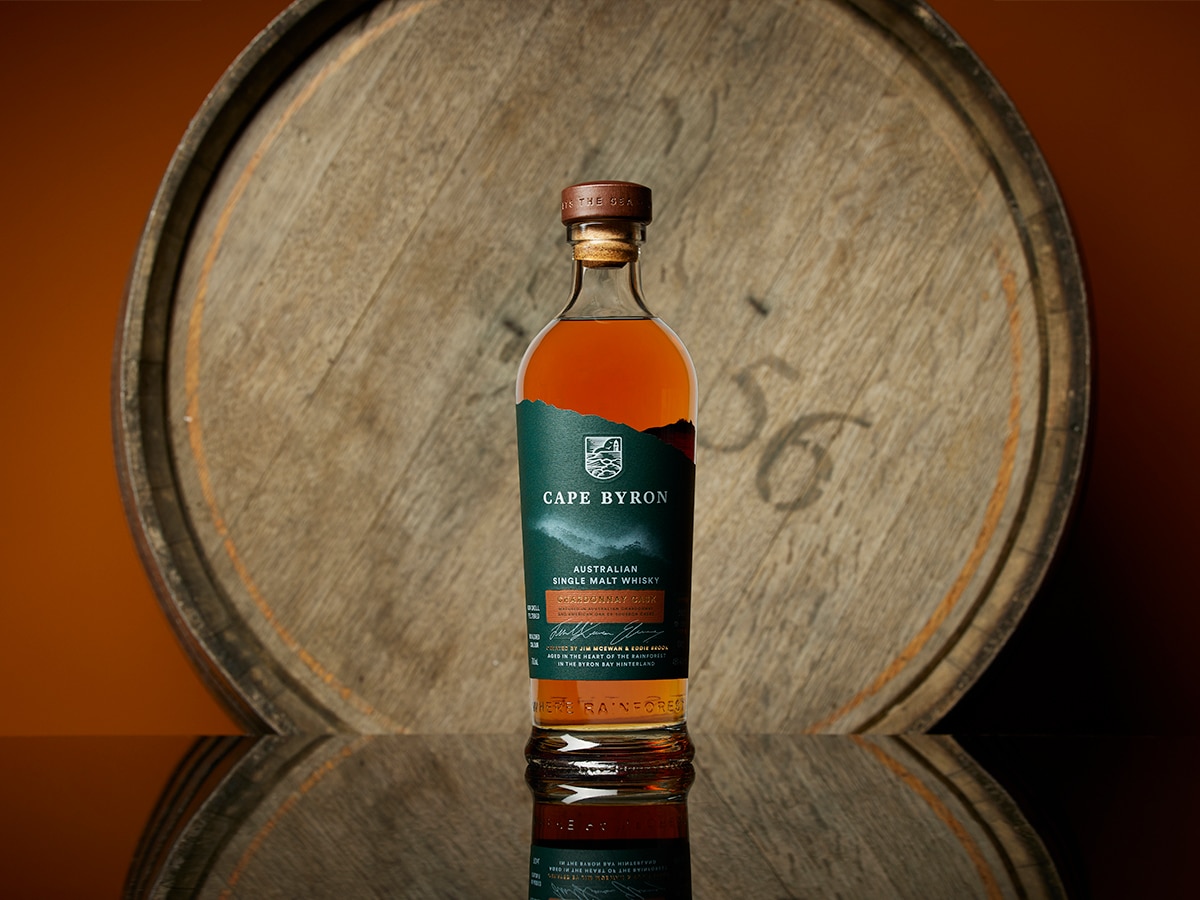 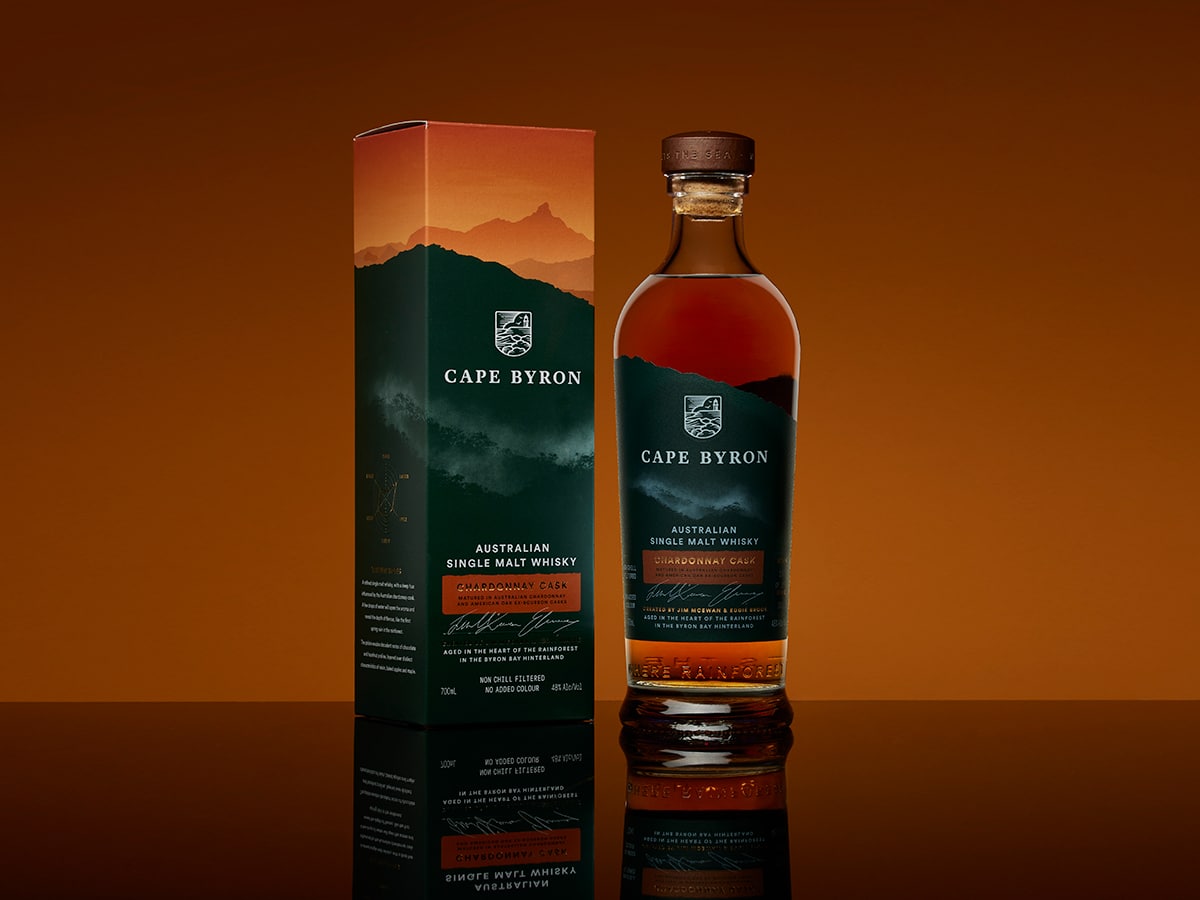 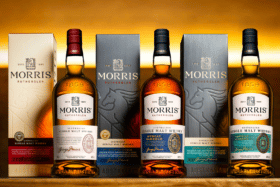 Competitions, Drinks
WIN! A Share of $2,200+ Worth of Award-Winning Aussie Whiskies From Morris!
load more articles