His name was Charles-Camille Heidsieck but people knew him across the Atlantic as “Champagne Charlie.” In the mid-19th century, the French entrepreneur and adventurer turned America on to the wonders of cuvée, hence his enduring nickname. There was even a song named after him, which debuted in 1858 and bolstered his already formidable legacy. The subject of movies and biographies alike, he and his namesake House of Champagne remain a pillar of the industry to this day. That’s not to mention the cuvée itself, which is stored in thousand-year-old chalk cellars and synonymous with resounding quality. 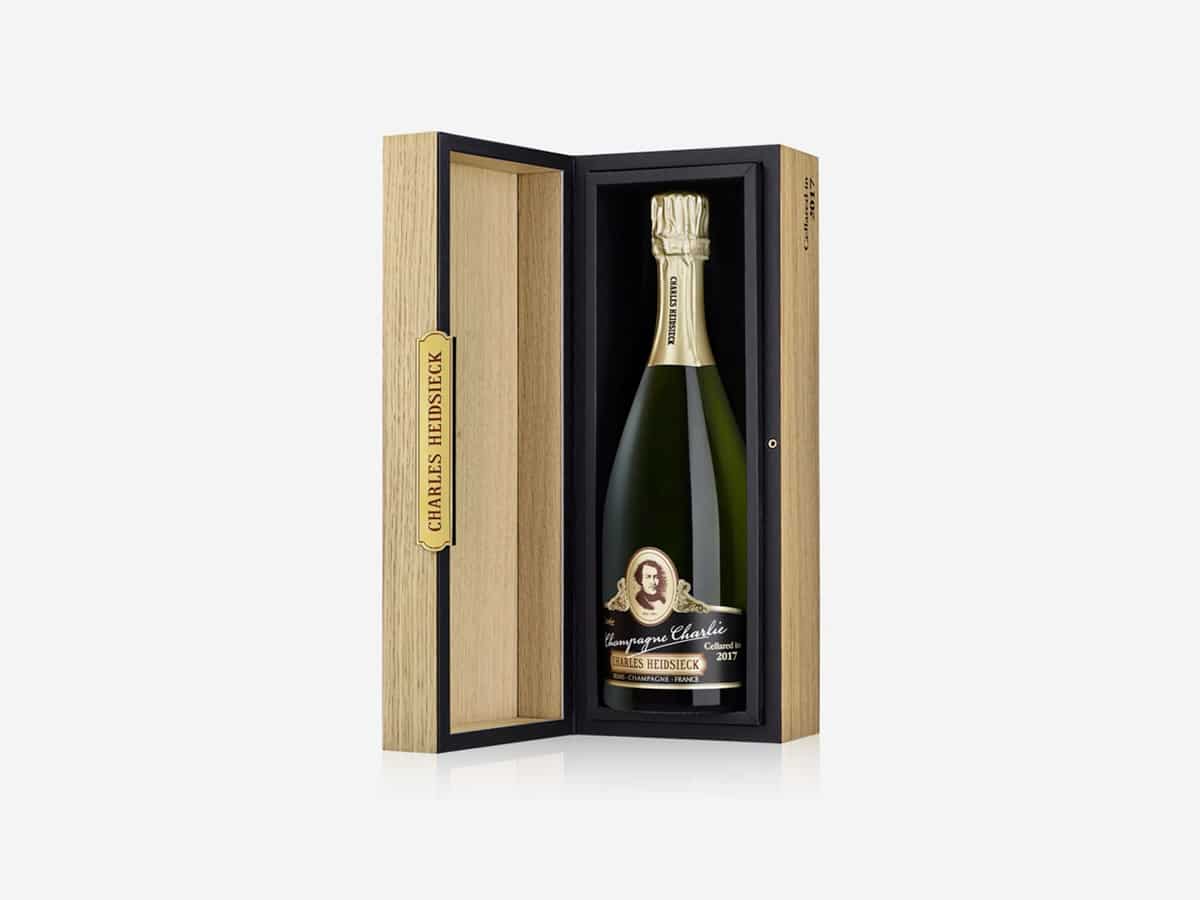 In honour of their near-mythical founder, Charles Heidsieck (the label, that is) released the first Champagne Charlie cuvée back in 1979. Multiple editions would follow through to 1985, after which the series went dormant. Here we are 37 years later and this ultra-rare bubbly is back with its sixth iteration, commemorating Heidsieck’s bicentennial in spectacular fashion. It launches later this year in New York City, where the industry icon once sold legions of bottles and thus forged his lasting legacy.

In bringing the new Champagne Charlie to life, cellarmaster Cyril Brun carefully considered the range’s existing virtues. “For this new edition of Charlie, I took my inspiration from previous editions, tasting each of the past releases to reconnect with the initial creation,” he said. “My first impression was overwhelming; the freshness and aromatic intensity and silky saline finish could be systematically found in all the wines, as if these qualities transcended the effect of vintage. It was the key.”

Brun went on to add, “This renaissance Charlie is a multi-vintage wine. This intentional use of reserve wines is also, for me, a symbol of a greater freedom of creation in this quest for the absolute.” 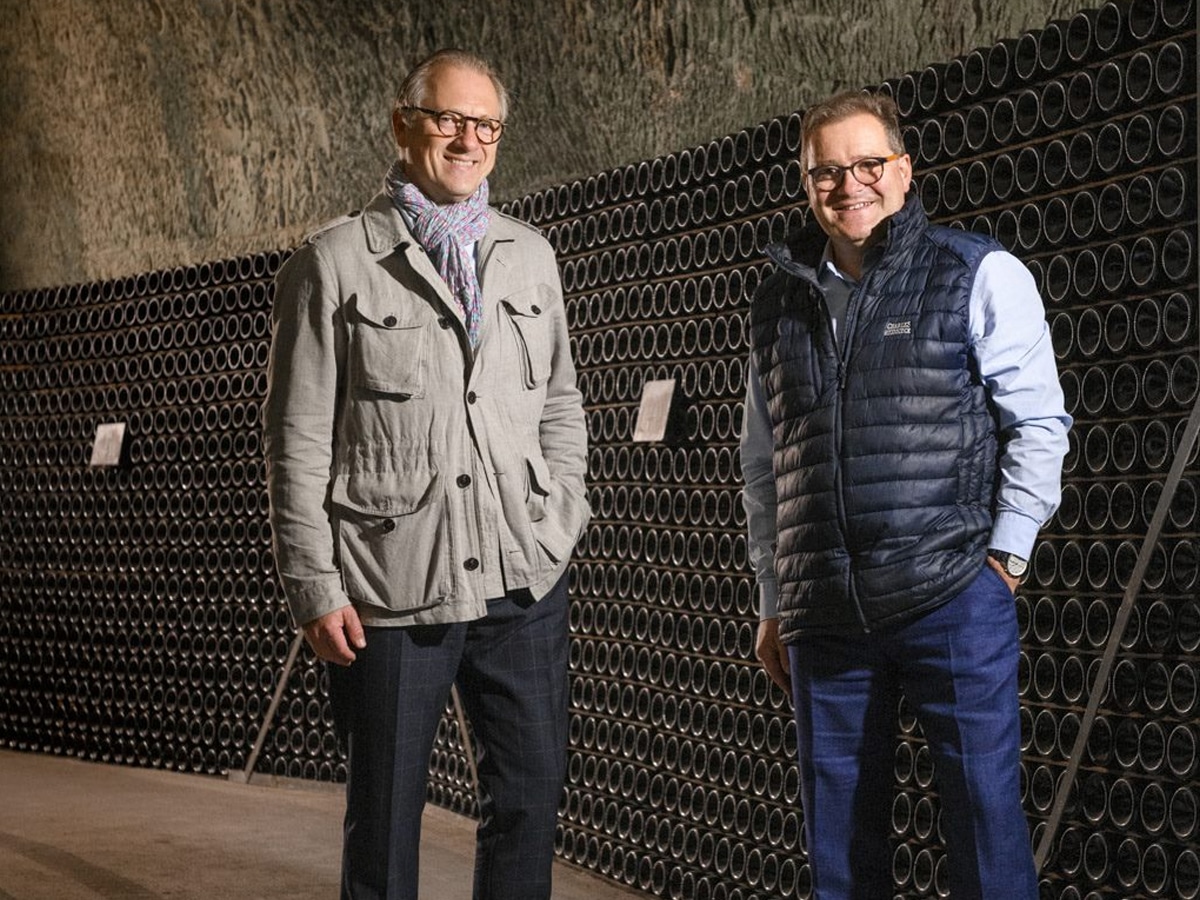 Specifically, the latest Champagne Charlie cuvée consists of nearly 80 per cent reserve wines, with select components aged on lees for up to 25 years. Blending 52 per cent chardonnay and 48 per cent pinot noir, it also incorporates 20 per cent wine from the 2016 vintage, which was cellared in 2017. Through the harmony of these various elements comes a perfect and delicious whole, one can safely assume.

With fine wine of this calibre comes an adjoining price tag of approximately $900 per bottle. It will be available in Australia starting August 2022. The champagne house is also releasing a special edition Brut Réserve Collector Edition as part of the celebration. Featuring a newly imagined bottle design from French artist Catherine Gran, it will be available to purchase starting in October of this year. Happy bicentennial, Charles Heidsieck! 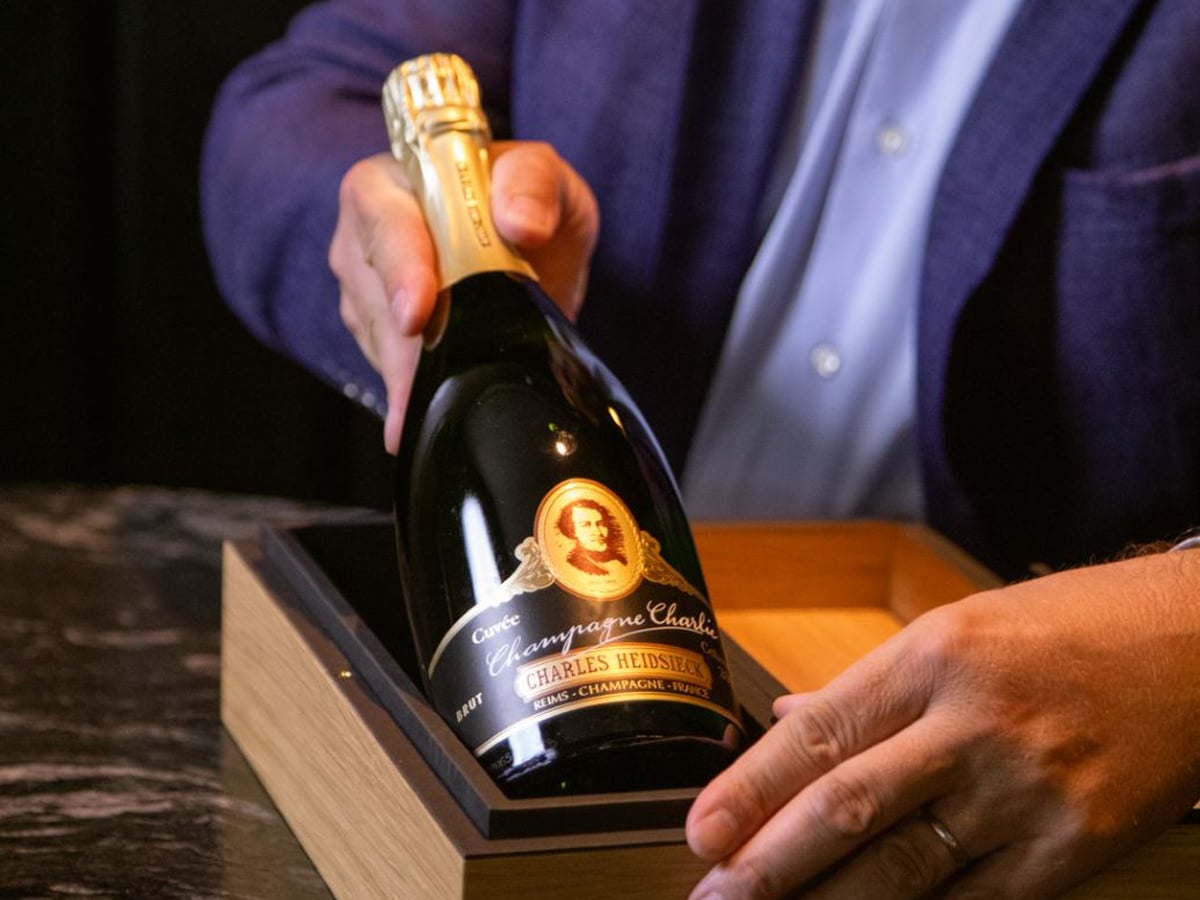 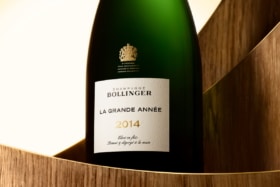 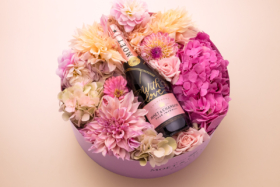 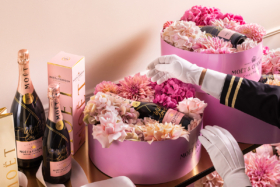