Some people love the holiday season – the flurry of shopping, the hanging of lights and the wealth of cards written and never read. But if there is one Christmas tradition that truly marks the beginning of the silly season, it’s setting up the tree. Luckily, Craft Cartel has just bequeathed us all with a tree worth its weight in gold-en ale. Behold, the Craft Cartel Christmas Tinnie Tree. 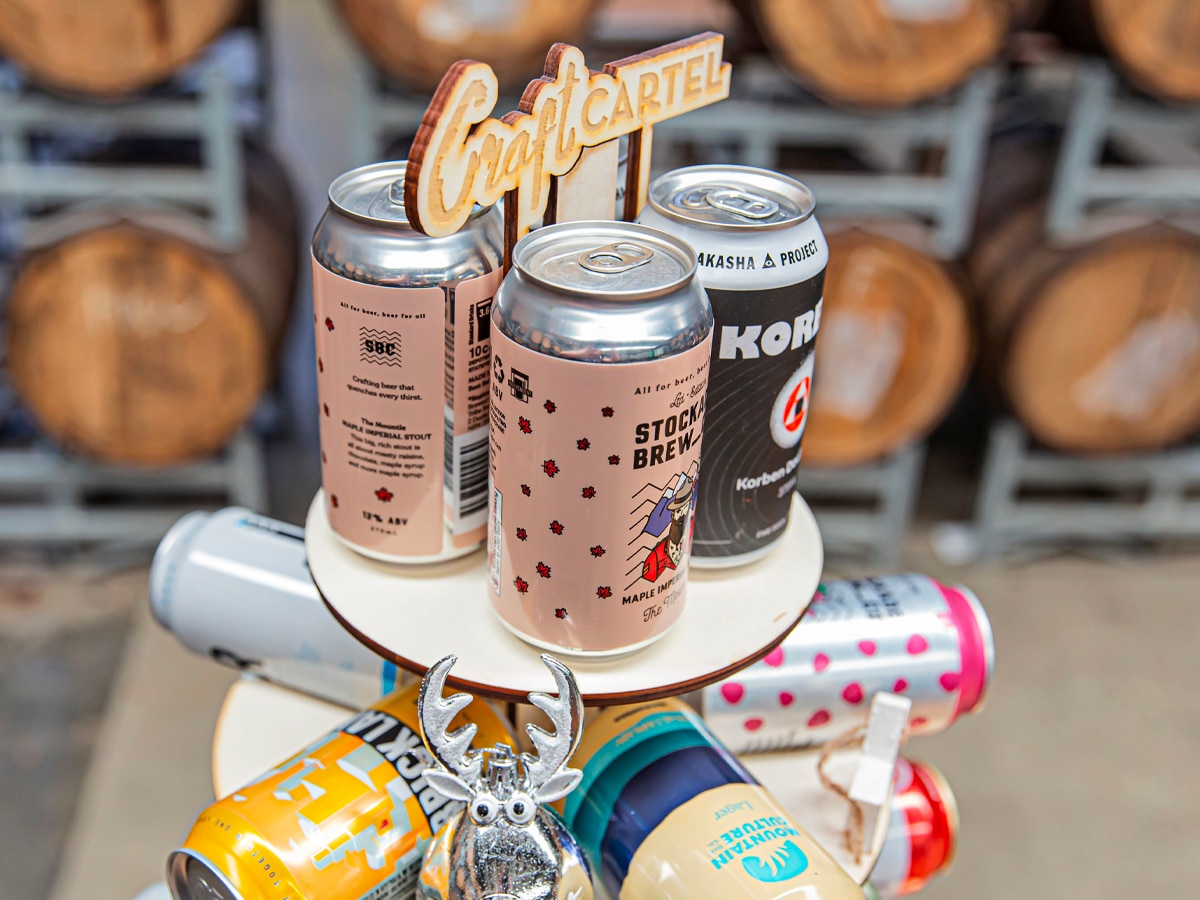 Ideal for the beer lover, the new holiday-themed release comes by way of Australian designer, Ian Tran of Domus Vim. The sustainable timber structure resembles. traditional pine tree and comes flat packed and ready to assemble. Best of all, it comes with 48 handpicked Australian craft beers and a tree-top star that glistens with seven limited releases.

Among them, you’ll find absolute legends like Stockade Brew Co’s The Mountie Maple Imperial Stout, Akasha Brewing Company’s Korben Double IPA, and Bright Mystery’s Beer Batch-04. To top it all off, Craft Cartel is throwing in 5 x $20 vouchers so you can make the most of the occasion. “The idea behind the Craft Cartel Christmas Tinnie Tree was to create a laser-cut flat-pack object that when assembled not only shouts festivities but also celebrates the unique and creative designs of the craft beer cans that the tree displays,” Tran said.

Designed as the ultimate gift for craft beer enthusiasts, the Craft Cartel Christmas Tinnie Tree doesn’t just throw down the beer gauntlet. As with all the brand’s releases, this holiday release supports the brewery industry at a time when it’s most needed. With 48 local and independent brews from across the country and free delivery Australia-wide, this is the gift Aussies have been waiting for. Kicking off from November 15, the Craft Cartel Christmas Tinnie Tree is available for AUD$399. Put the silly in silly season this year. 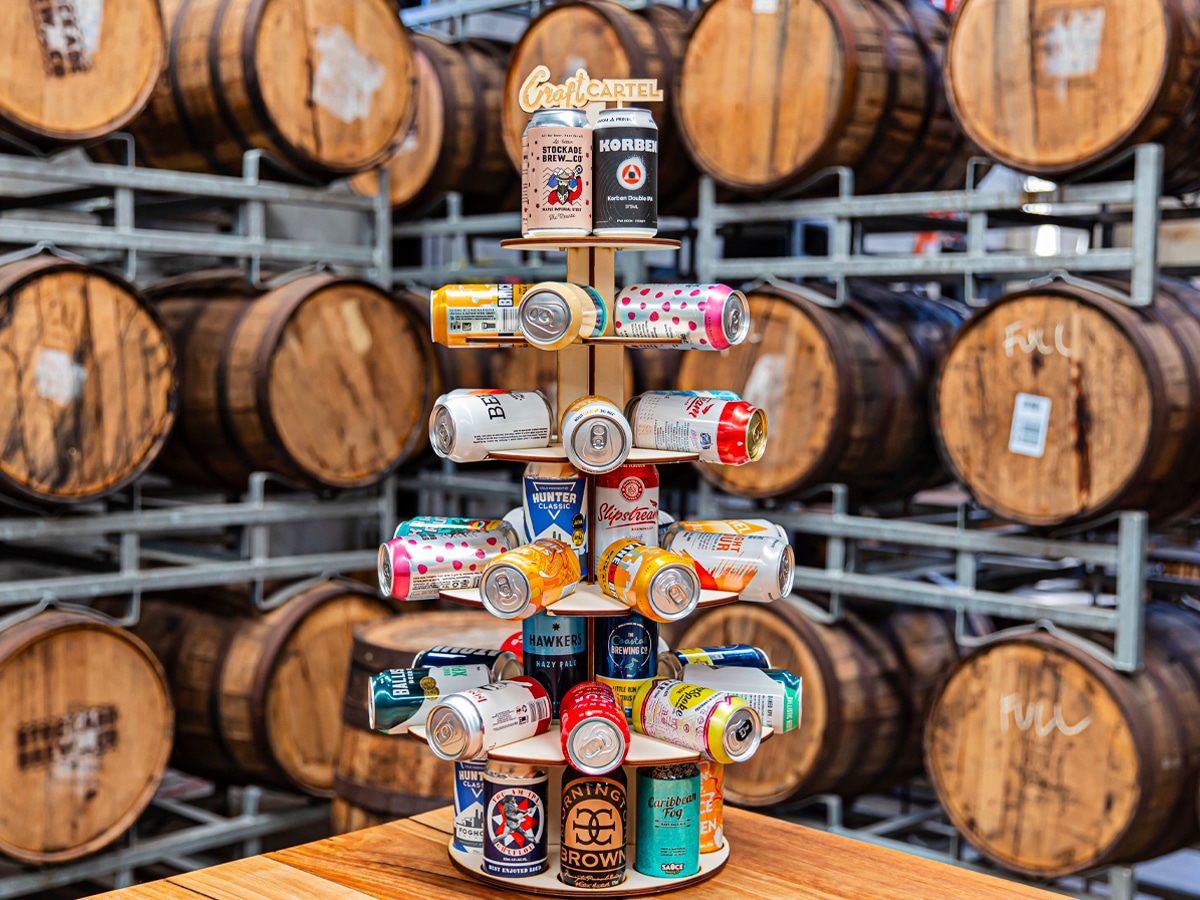