At a recent Sotheby auction in Hong Kong, some baller just paid over AUD$1.5 million for an incredibly rare whisky collection by Dalmore Distillery. The spirit in question is a unique set of six Decades single malts from 1951, 1967, 1979, 1980, 1995 and 2000 named The No.6 Collection. The one of one, six-bottle assortment was personally selected by legendary master distiller Richard Peterson, including one of the oldest whiskies ever released by The Dalmore. As you’d expect, the liquid gold is housed in six stunning decanters that feature unique bespoke silver collars and a sterling silver Dalmore 12-point Royal stag emblem. 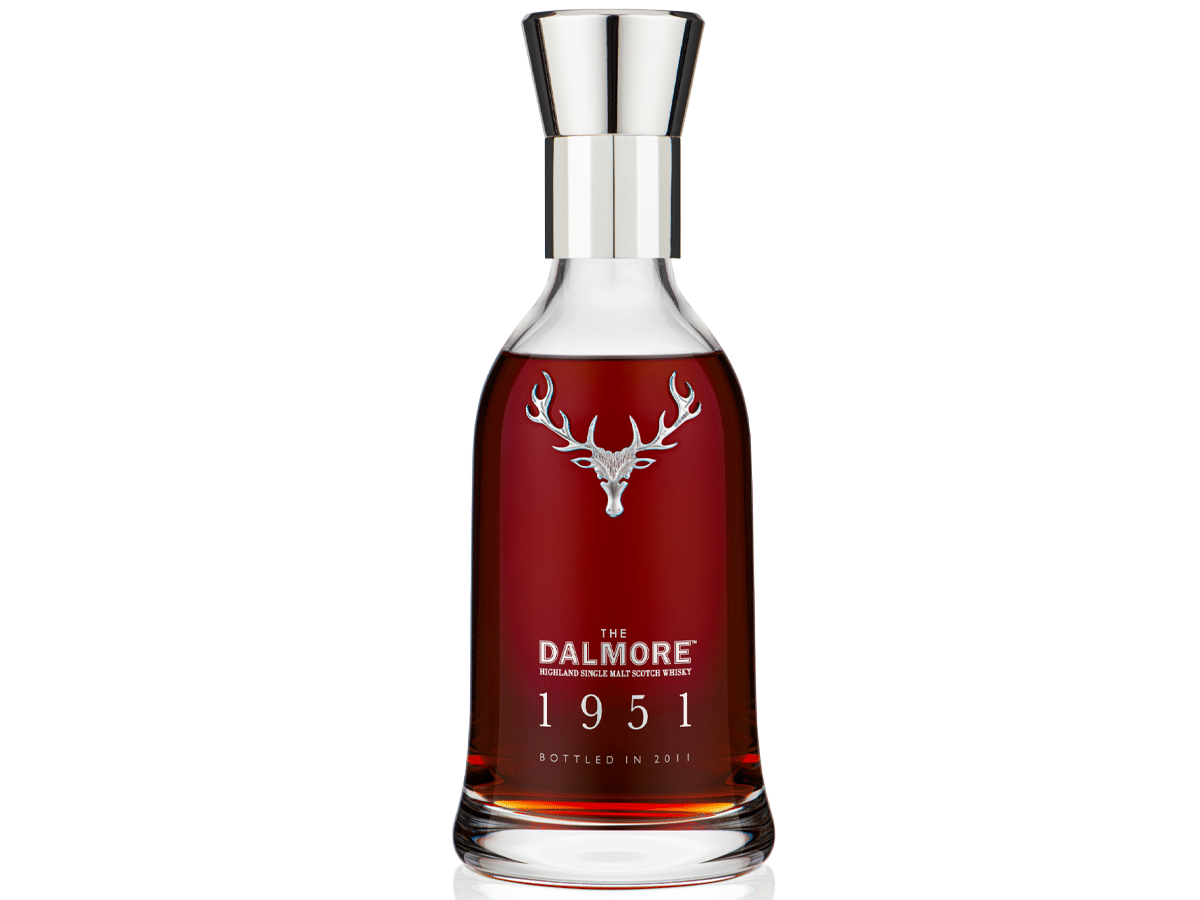 Distilled in 1951, this single malt is one of the oldest whiskies ever released by The Dalmore. Bottled in 2011, the whisky was initially aged in twin refill oloroso Sherry casks, Casks #1781 and #1782. 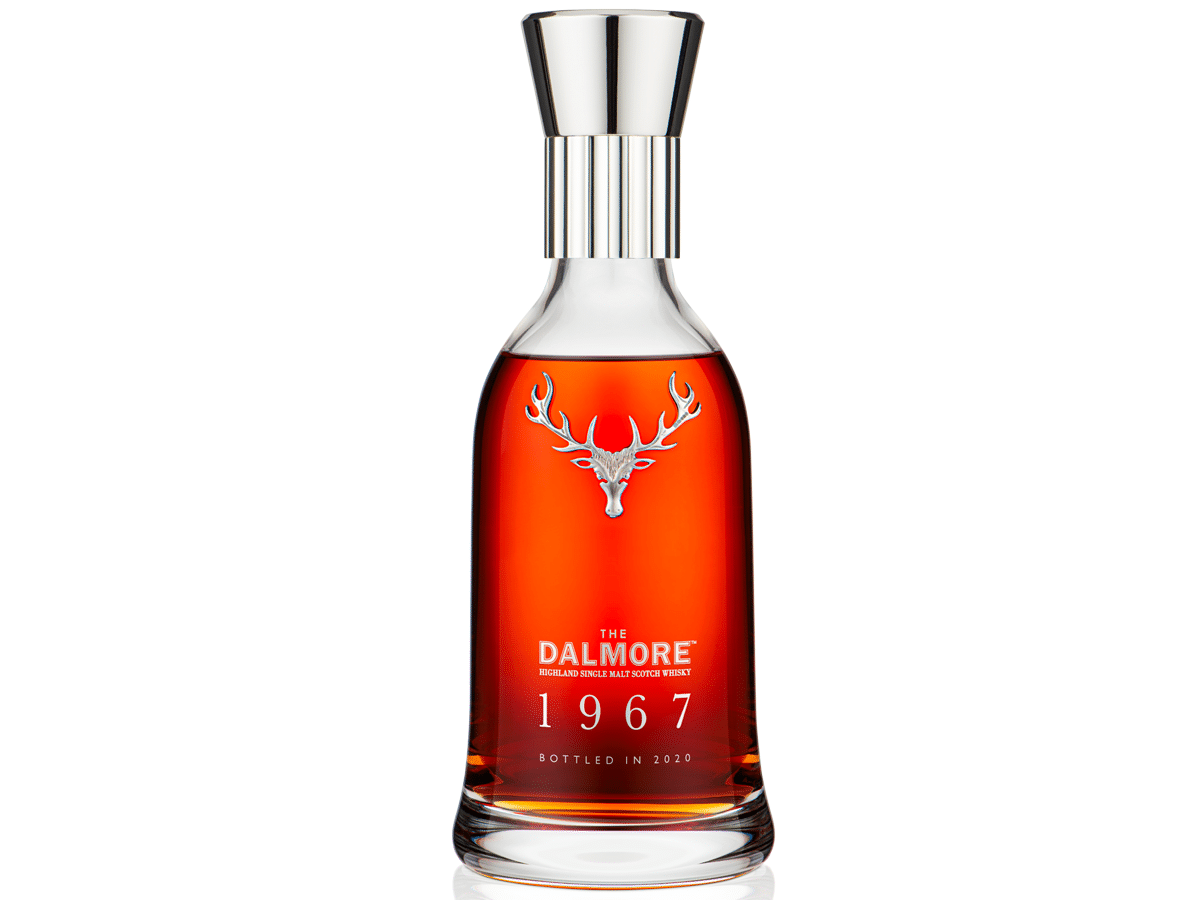 Distilled in 1967, bottled in 2020, it was firstly aged in American white oak ex-Bourban barrels, then transferred into a 20-year-old Graham’s Tawny Port Pipe and finally into a barrique previously used at acclaimed winery Château Mont-Redon. 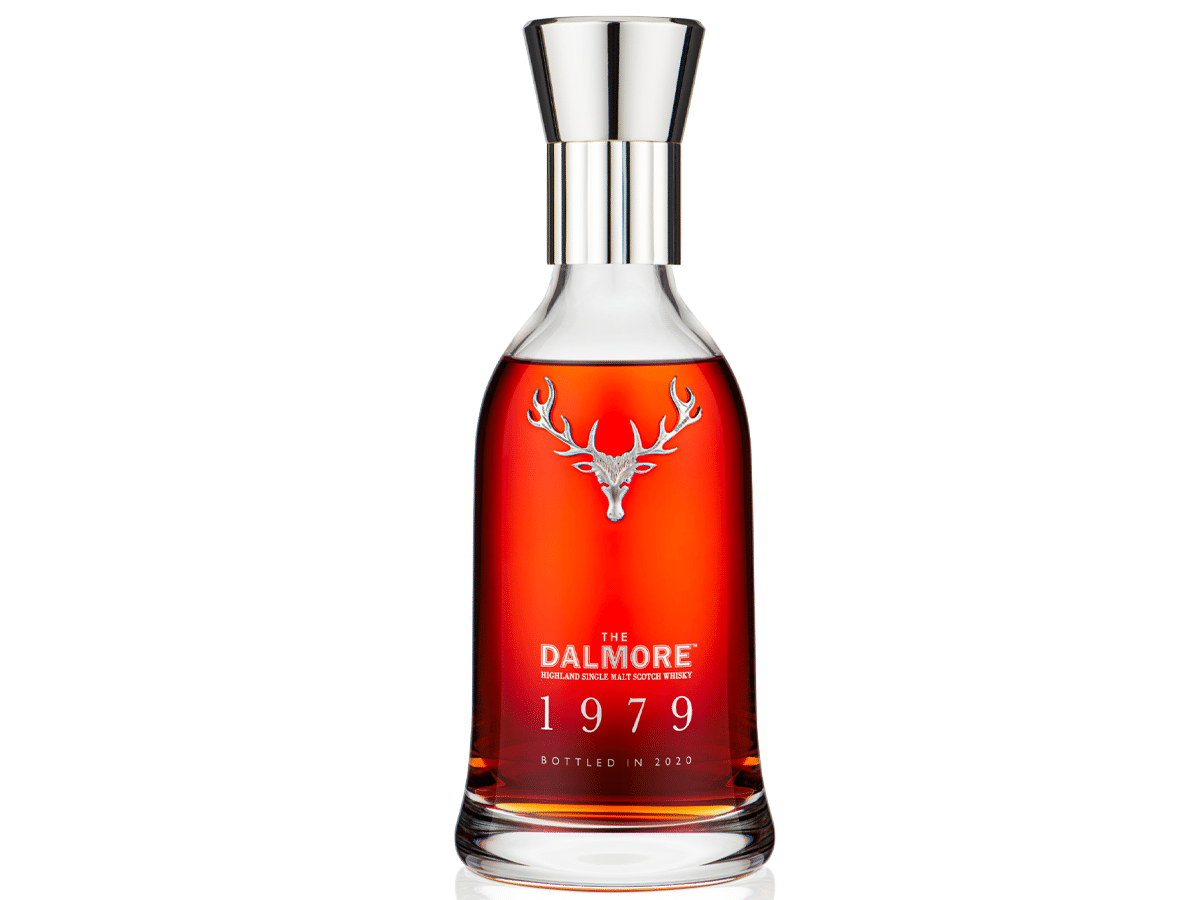 Distilled in 1979, bottled in 2020, it’s been aged in American white oak ex-Bourban casks before maturation in a Matusalem Oloroso Sherry butt from González Byass and finished in a rare Graham’s vintage Port Pipe from 1952. 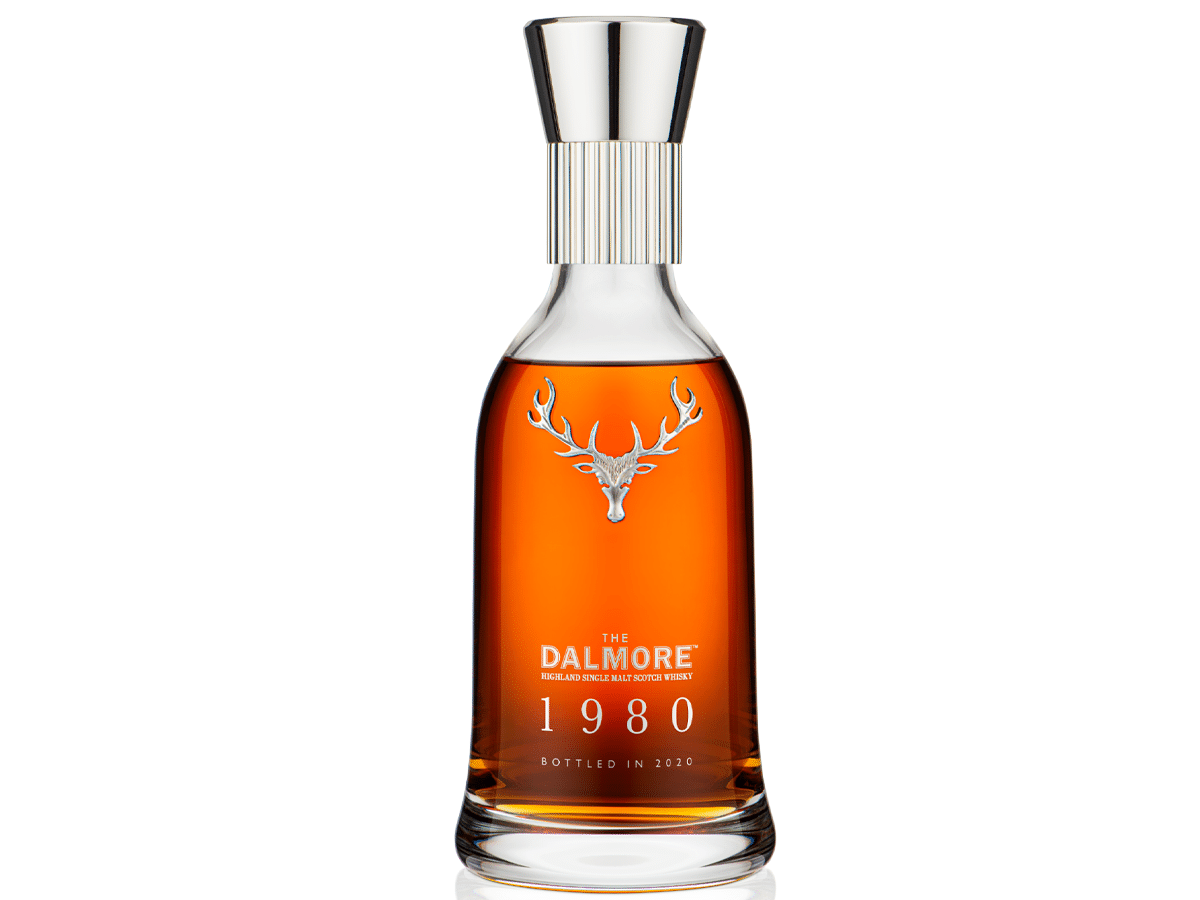 Distilled in 1980, bottled in 2020, it’s been aged in American white oak ex-Bourban casks and then transferred to Matusalem Sherry butts before returning to first-fill ex-Bourban casks for five years before bottling. 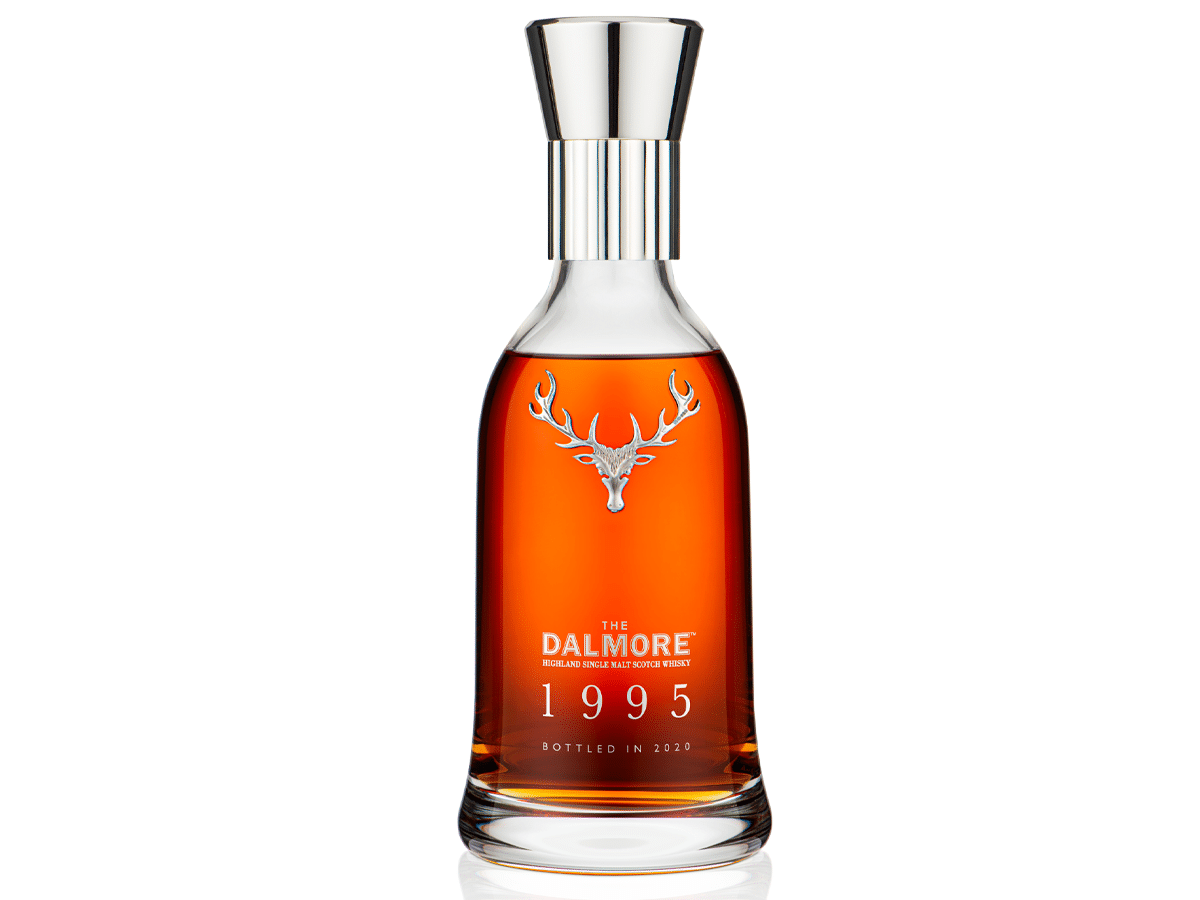 Distilled in 1995, bottled in 2020, aged initially in ex-Bourban casks, then transferred into a Graham’s vintage Port Pipe from 1994, before spending five years in a barrique used to mature Tintilla de Rota. 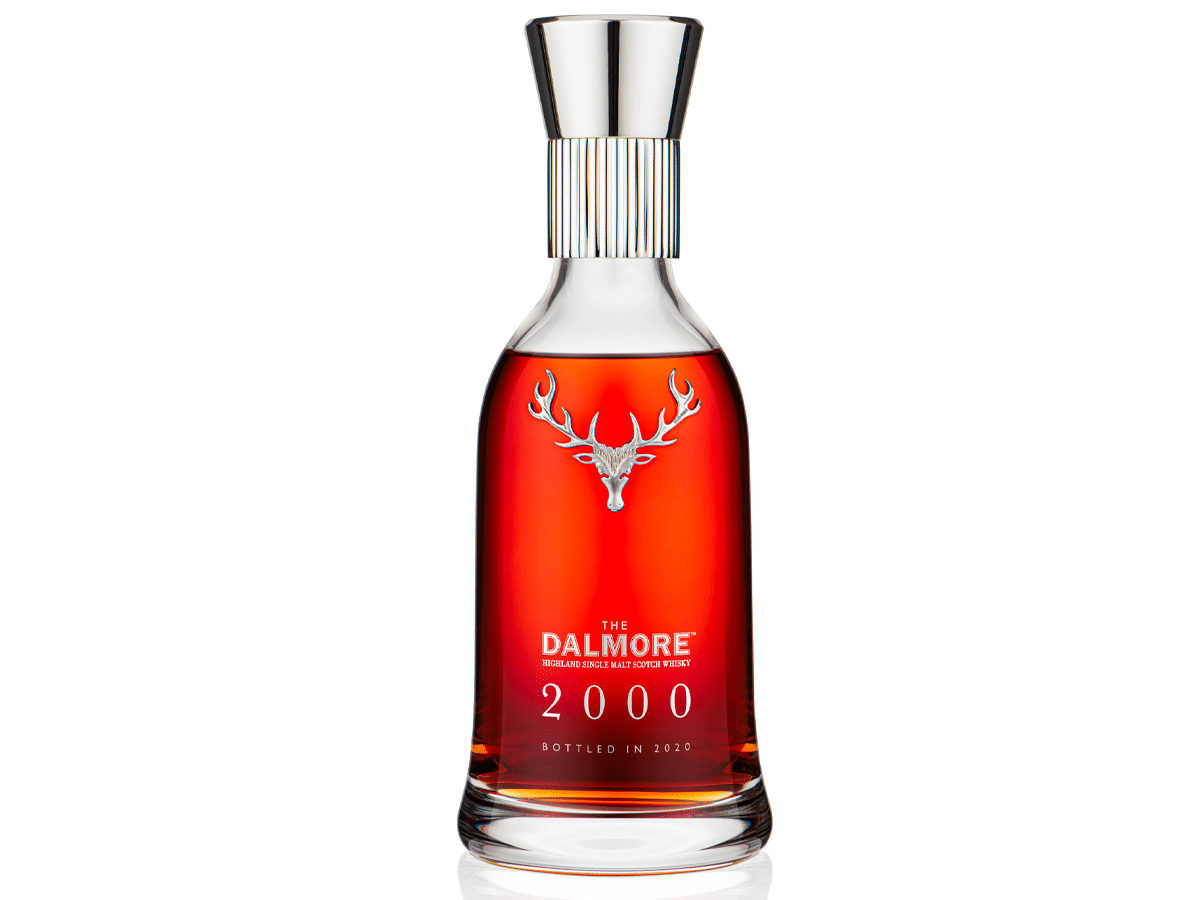 The Dalmore 20 Year Old Into the New Millenium 47.0 abv

Sotheby’s spirits specialist Jonny Fowle said: “The Dalmore is truly an icon of the whisky world, and this collection encapsulates everything that the distillery stands for. In today’s premium whisky market, it also encapsulates the key elements sought after by collectors over the past two years.”