Arousal levels are at an all time high, with Whisky Auctioneer set to auction off over 500 American Whiskey expressions, from the pre-prohibition era to the present day. Following an extensive overview of 100+ years of significant domestic whiskeys, the curation aims to represent a timeline of America’s distilling history. 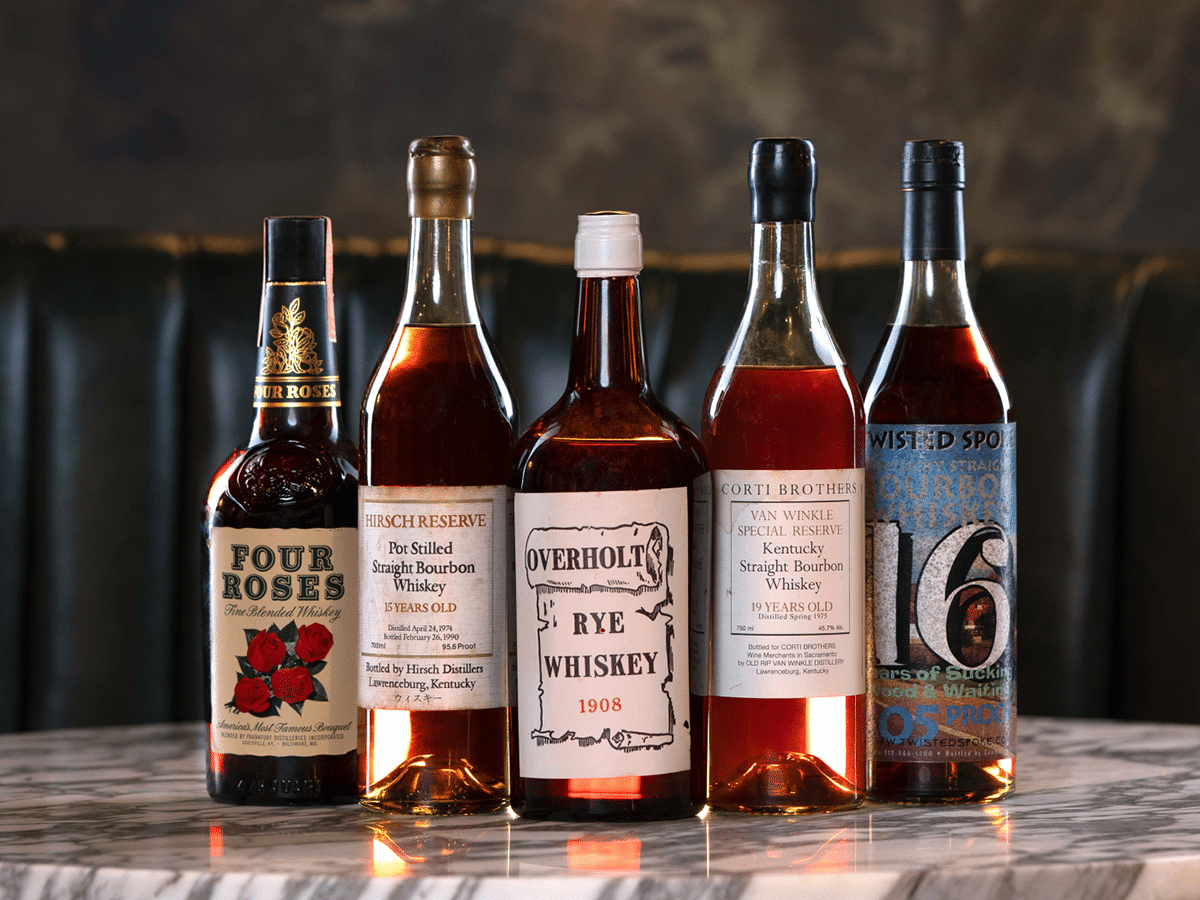 The collection spans over a century, with the oldest bottled being an Old Overholt distilled in 1908. Prohibition-era bottlings include Old Mock, I.W. Harper, Harry E. Wilkin whiskeys, plus others. Additionally, rare collectibles like Pappy Van Winkle, Old Rip Van Winkle and Van Winkle Reserve have also been put up for auction.

“We’ve seen interest in Bourbon and American whiskey soar over recent years. Once confined to small, passionate communities of “dusty-hunters” and online forums, the world of collectible bourbon is now a mainstream fascination. This auction celebrates the names that proved so influential in the evolution of this, from A.H. Hirsch and Van Winkle to Buffalo Trace,” Head of Content at Whisky Auctioneer Joe Wilson said in a prepared statement. “However, through a carefully curated selection of 20th-century classics, this auction is also a ground-breaking opportunity to explore, engage with and ultimately own a piece of the story that continues to capture the hearts and minds of whiskey-lovers across the world.”

The auction is scheduled for 10 days of bidding and will run from August 13 -23. Whiskey Auctioneer will attempt to ride the momentum of last year’s “Heart & Soul” collection, which was more geared towards turn-of-the-century finds. 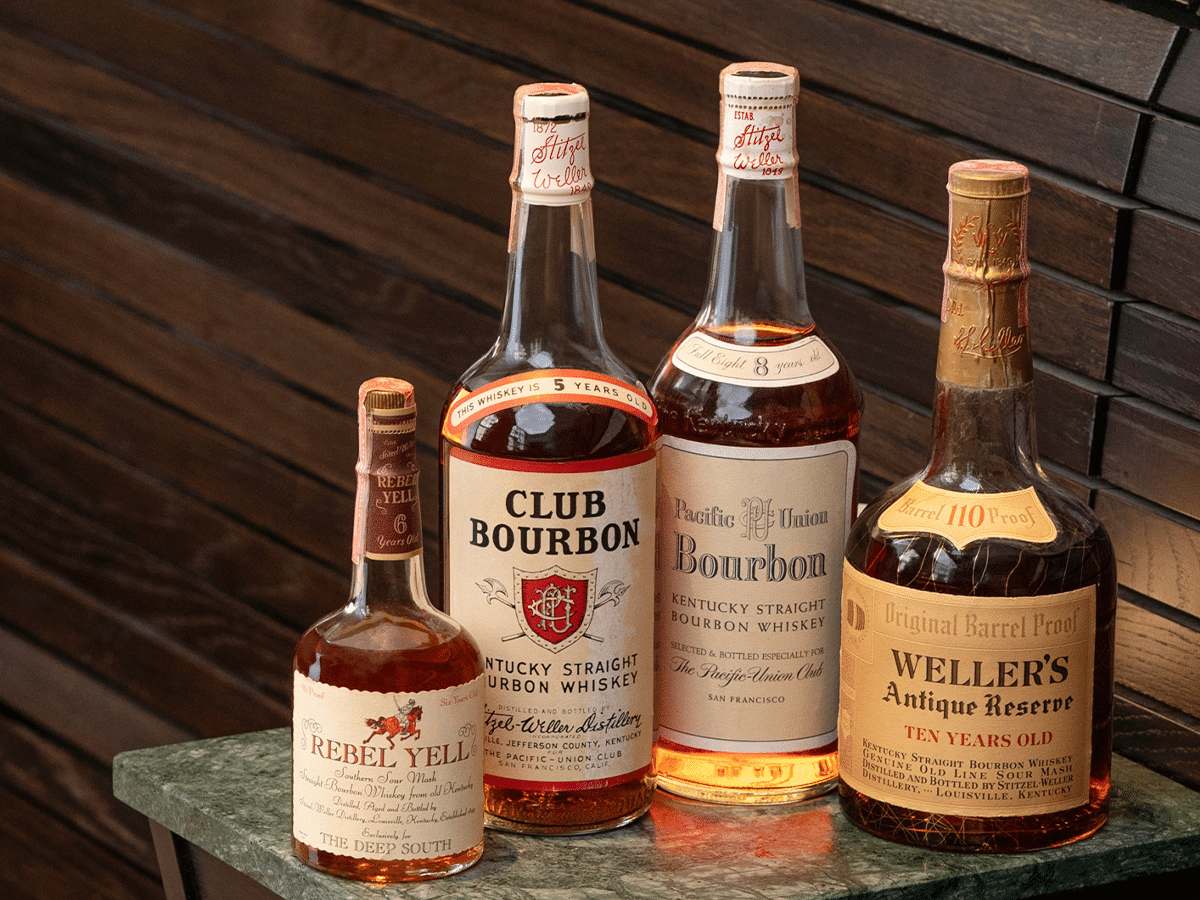 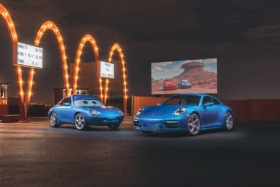 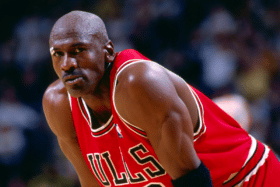 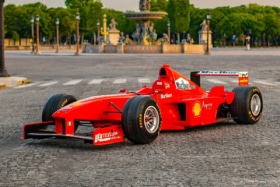 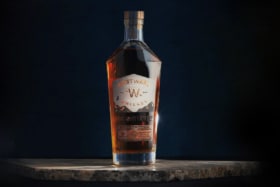